Is Cyprus Good For May Half Term?

We're here to sing Cyprus's praises for spring escapes in May half term.

May is a brilliant time to visit the popular holiday island of Cyprus. Cyprus in May offers good value for money and warm sunshine - the latter being much more reliable than the fleeting spells of nice weather at home. May marks the start of the much anticipated early summer season. With accommodation in Cyprus faring cheaper than the six week school holidays, May is an accessible time to take the whole family away. There are 2 main airports in Cyprus, which you can fly into in around 4 and a half hours from the UK. A relatively short flight in return for a week of family fun in the Cypriot sun.

What is the weather in Cyprus in May

The dry May temperatures in Cyprus make it a have-it-all choice for family beach holidays. Enjoy 13 hours of sunshine a day with not-too-hot coastal temperatures sitting upwards of 23°C. Hot enough for sunbathing, but mild enough to feel the benefit of a sea breeze on some of the country's best beaches. Did you know that 65 Cyprus beaches were awarded Blue Flag status in 2019? That's the gold standard of beach safety that families like yours swear by.

The sea temperature in Cyprus in May is cool, making it better for brisk paddling over full-on swimming. Luckily for some, the sea temperature rises from 20°C to around 23°C towards the end of May tying in wonderfully with May half-term holidays that start a bit later. If you get caught on a rainy day in early to mid-May, take the kids to the Arizona Indoor Adventure Park near Limassol for some dry playtime.

Eating out in Cyprus during May half term

Some restaurants in Cyprus close during the winter, but doors reliably start to re-open come April and May. Just in time for alfresco dining season! You'll be in good culinary company during May half term, particularly in the big resorts, which offer traditional, local cuisine as well as a variety of British plates perfect for any fussy eaters.

Where to stay in Cyprus for May half term

Our pick of Cyprus destinations ideal for May half term villa holidays.

Paphos in May half term

See our villas in Paphos 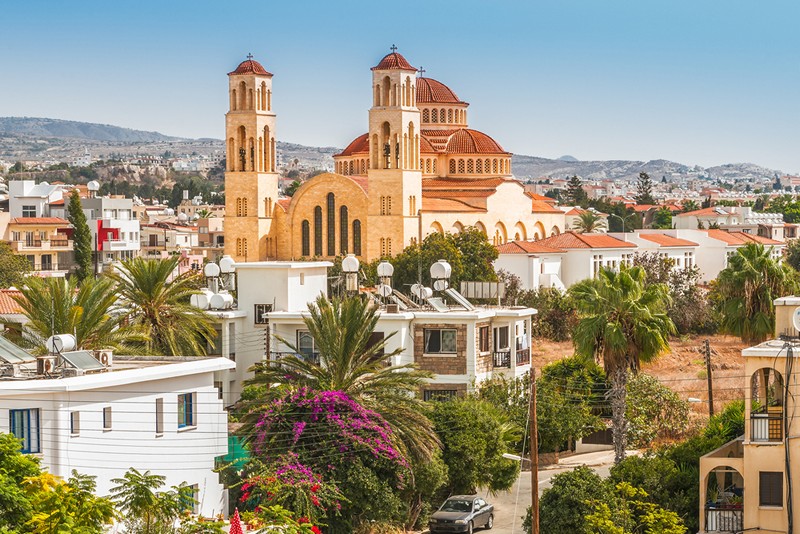 The ancient city of Paphos is a UNESCO World Heritage site, known for its archaeological sites including the Tombs of the Kings and the Roman ruins of Kato Paphos. It's an ideal holiday destination for families looking to learn about Cyprus' history. Tie it in with when the kids are learning about the Romans at school to keep things curriculum friendly.

Read up on free things to do in Paphos.

Protaras in May half term

See our villas in Protaras 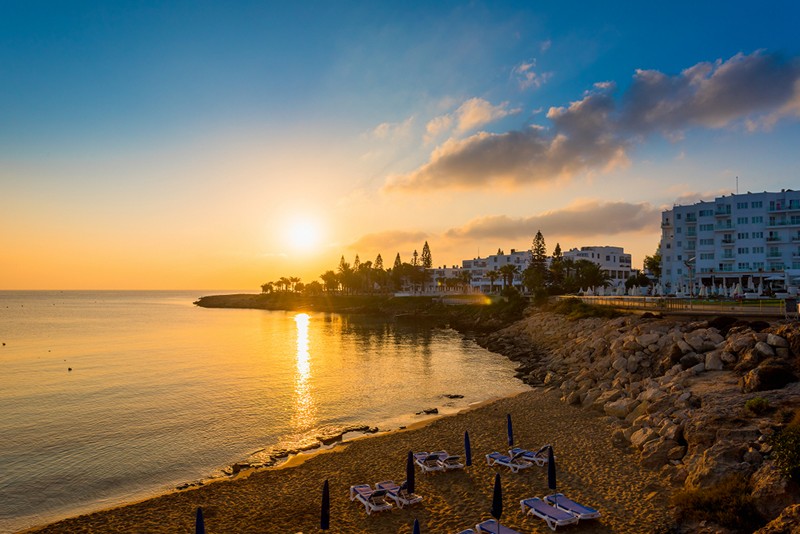 Protaras is a picturesque beach resort town, most famous for the beautiful Fig Tree Bay. Close to the bright lights of Ayia Napa, Protaras enjoys a slower pace of life well suited for holidaying young families. That being said there are things to do for all ages, including a variety of different watersports. There's even a magical mermaid cruise for really little ones.

Larnaca South in May half term

See our apartments in Larnaca South 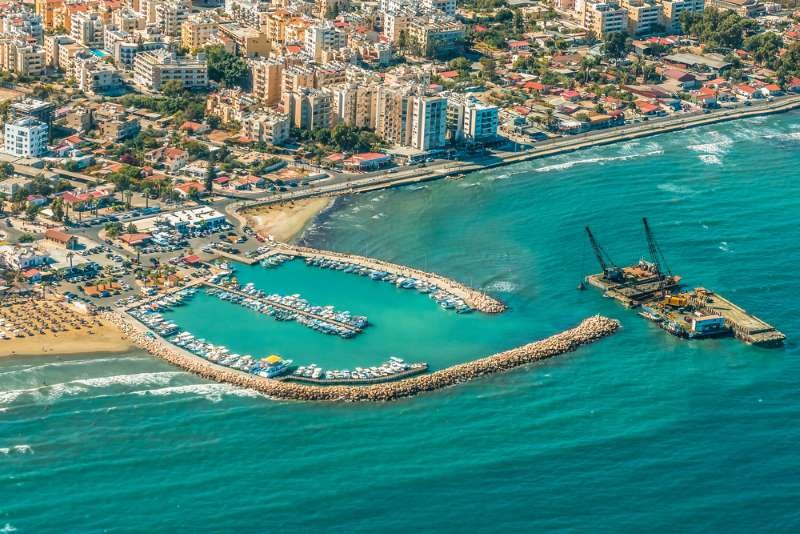 Larnaca South is a historic seaside city fit with all the modern conveniences needed for a family holiday. Life is simple here, with the onus on some serious sunbathing. Restless teenagers will enjoy the watersports available, including jet skis, parasailing and windsurfing.

Limassol in May half term

See our apartments in Limassol 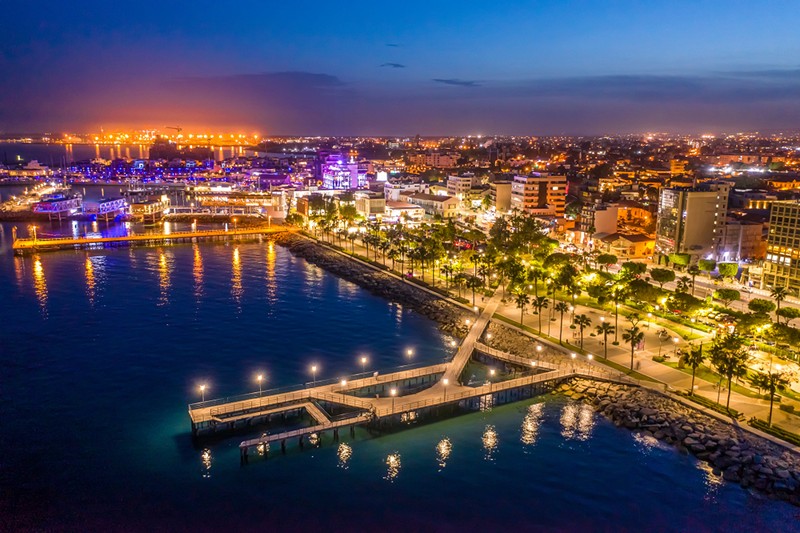 Limassol is Cyprus's second biggest city, set by the coast, It boasts an old Town chocka with family-friendly restaurants near lovely sandy beaches. Take the kids to the famous Petra Tou Romiou, known as the birthplace of Aphrodite and discover why she and so many others love this part of Cyprus.

Get inspired by the best resorts in Cyprus for families.

Fancy one of our villas in Cyprus?