Is Cyprus Good in February?

When we think of travelling to far-flung places, we often think of slapping on sunscreen and basking ourselves in the glory that is summertime.

But are we missing a trick?

As it turns out, plenty of locations make for a great holiday destination in winter and Cyprus is a particularly good shout.

Why you ask? Well, here’s just a handful of reasons:

1.Cyprus Is Good In February Because Of The Weather

That’s right, the average temperature in Cyprus for February is 17°C!  Rather than the sometimes-cloying heat of the summer, Cyprus in February is pleasantly warm and more than mild enough to enjoy days at the beach and long walks.

2.Cyprus Is Good In February Because It’s Quieter 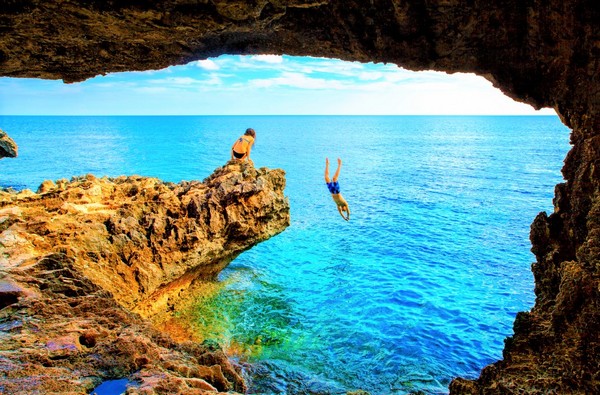 Generally speaking, Cyprus is busiest during the summer months, as with most popular destinations. While it’s doubtlessly glorious in the summer, there are some key benefits to visiting in February and one of which is how much quieter you’ll find it!

If you’re interested in getting the most authentic experience possible then this is definitely the time of year to go! With fewer tourists, you’ll be treated to far less time waiting to get a table at a restaurant and the beach won’t be as crowded!

Better still, you also don’t have to jostle for space when visiting key attractions quite so much! Whether it’s Ancient Kourion or wonderful Cape Greco, one of the best things about Cyprus in February is not having to compete with quite so many other people! Far fewer tourists tend to visit during the winter months despite the benefits of doing so, which means you spend much less time queuing and waiting to get that perfect picture, and much more time enjoying!

3.Cyprus Is Good In February Because The Villas Are Cheaper! 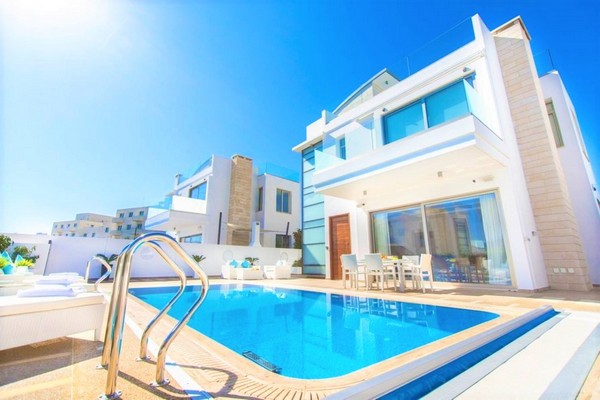 Villas in Cyprus during February are significantly cheaper than during the summer months! Even when you choose the luxury options, a booking made for Cyprus in February can leave you with an absoloute steal.  Take a look and the savings can easily be by a couple of hundred pounds, which means more money for some world-renowned Cyprus wine!

4.Cyprus Is Good In February Because Of Exclusive Events

That’s right, February is an exceptional time to visit because you’ll also be able to attend events that don’t typically occur at any other time of year! One of the very best ones is the Cyprus Limassol Carnival, which typically happens around February and March. With bright costumes, parties, music and colourful parades it’s one of the best sights in Cyprus and you’d be mad to miss it!