13 Things You May Not Know About Tenerife

It’s not all about beaches and cheap booze...

1. There’s a music festival in April, and it’s in a water park. 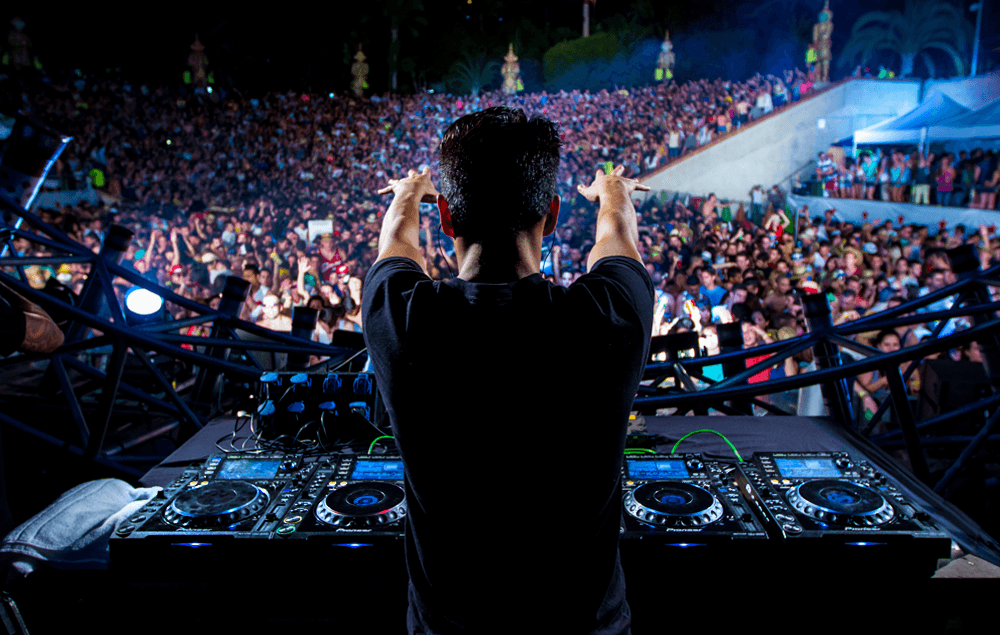 2. It’s one of the best places on earth to see whales and dolphins. 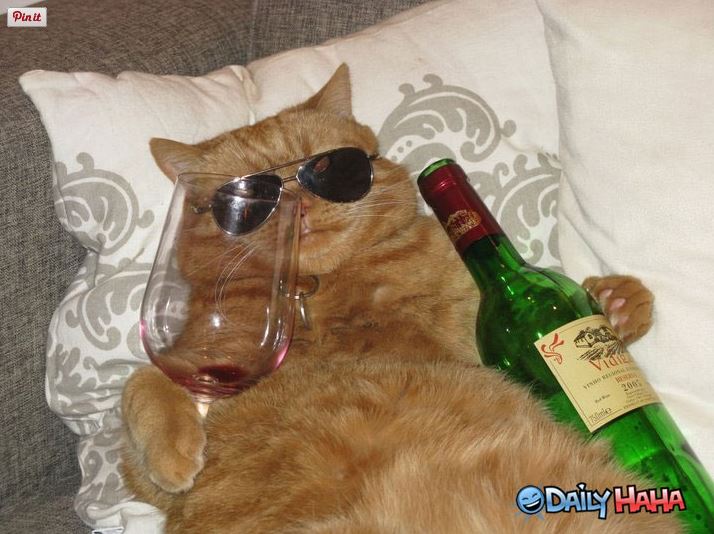 4. Almost half the island is protected by national parks – it’s not as overrun by hotels and tourists as you’d think. 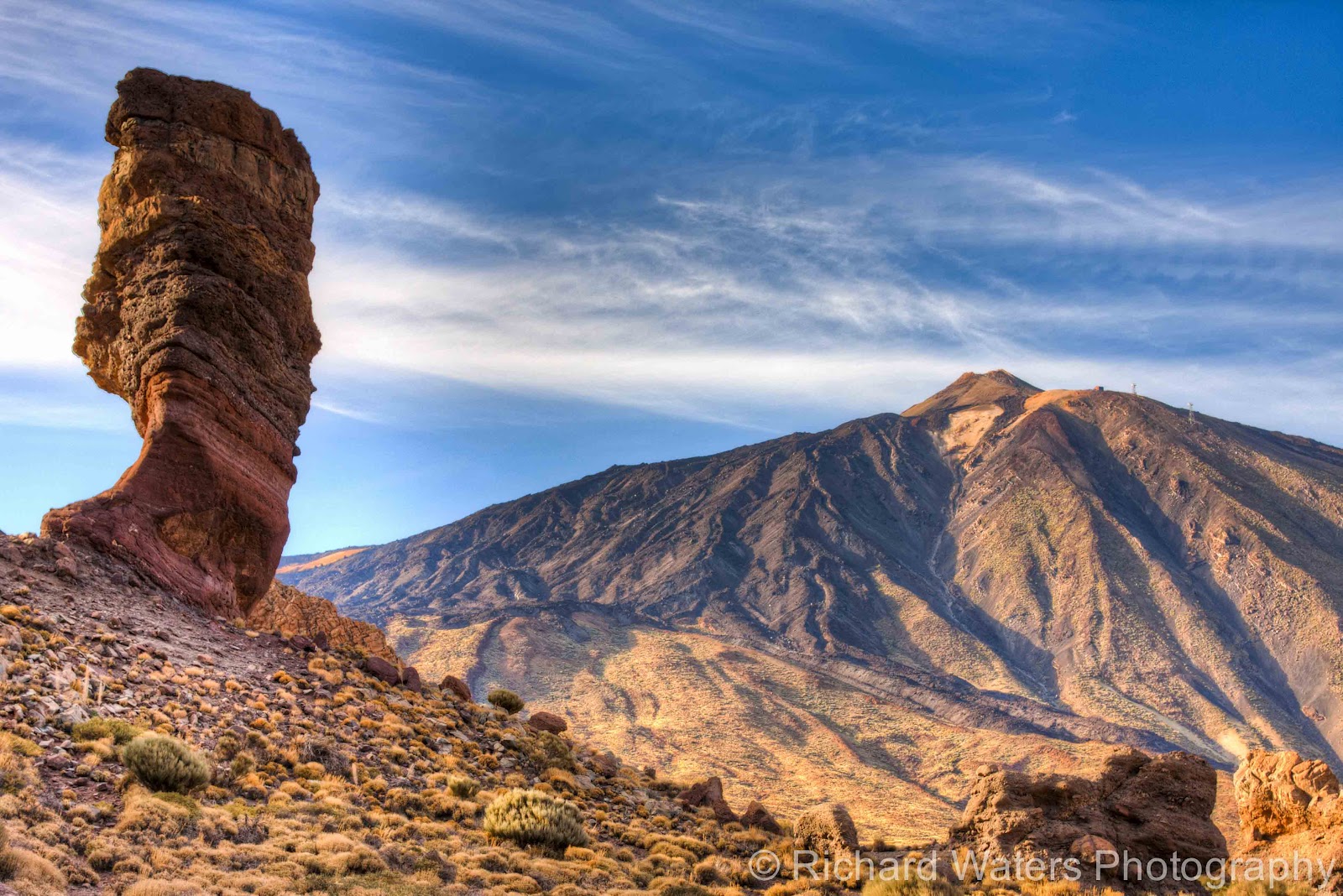 5. It snows in the winter – Tenerife is commonly known for its winter sun but the locals look forward to a sprinkling of snow on Mount Teide. 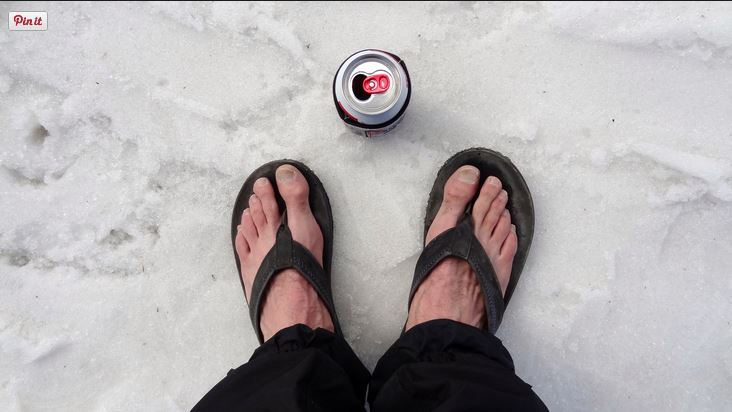 6. And you can take a cable car up to the summit of Mount Teide (a dormant volcano) in the summer. 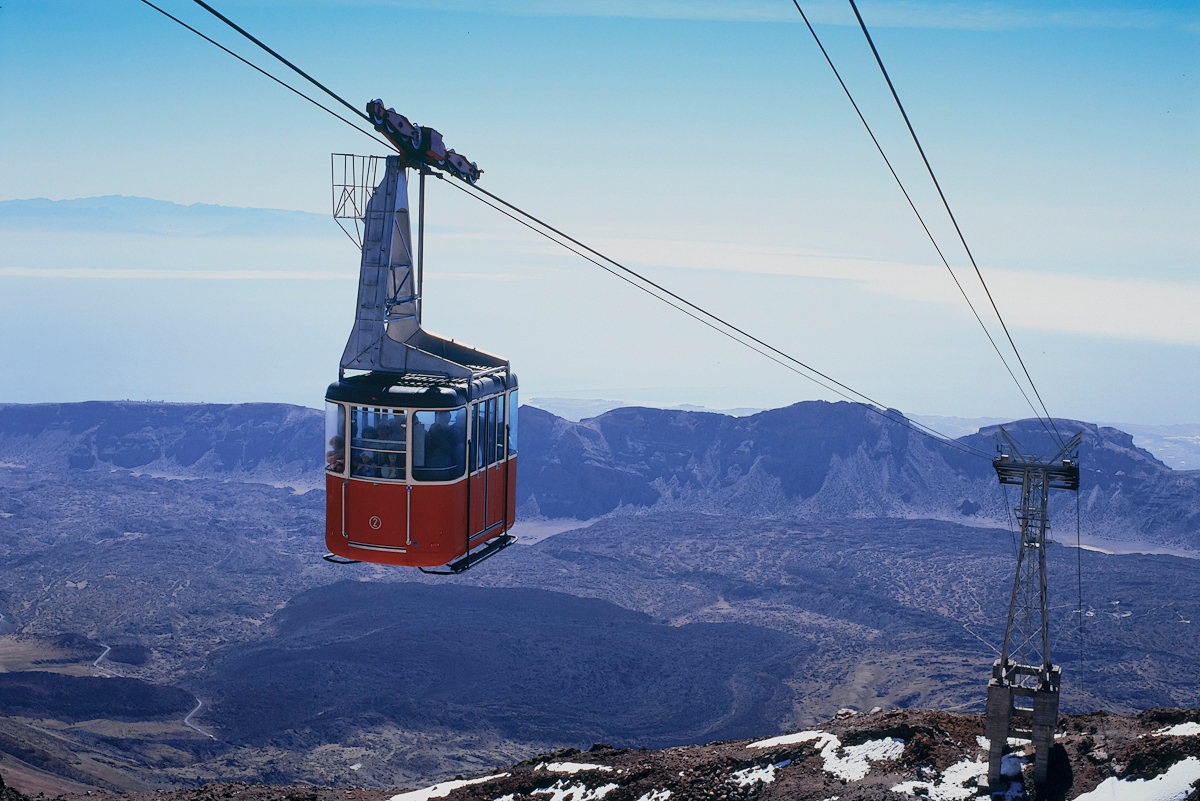 7. There are ancient pyramids… and mummies. The Pyramids of Güímar to be precise. 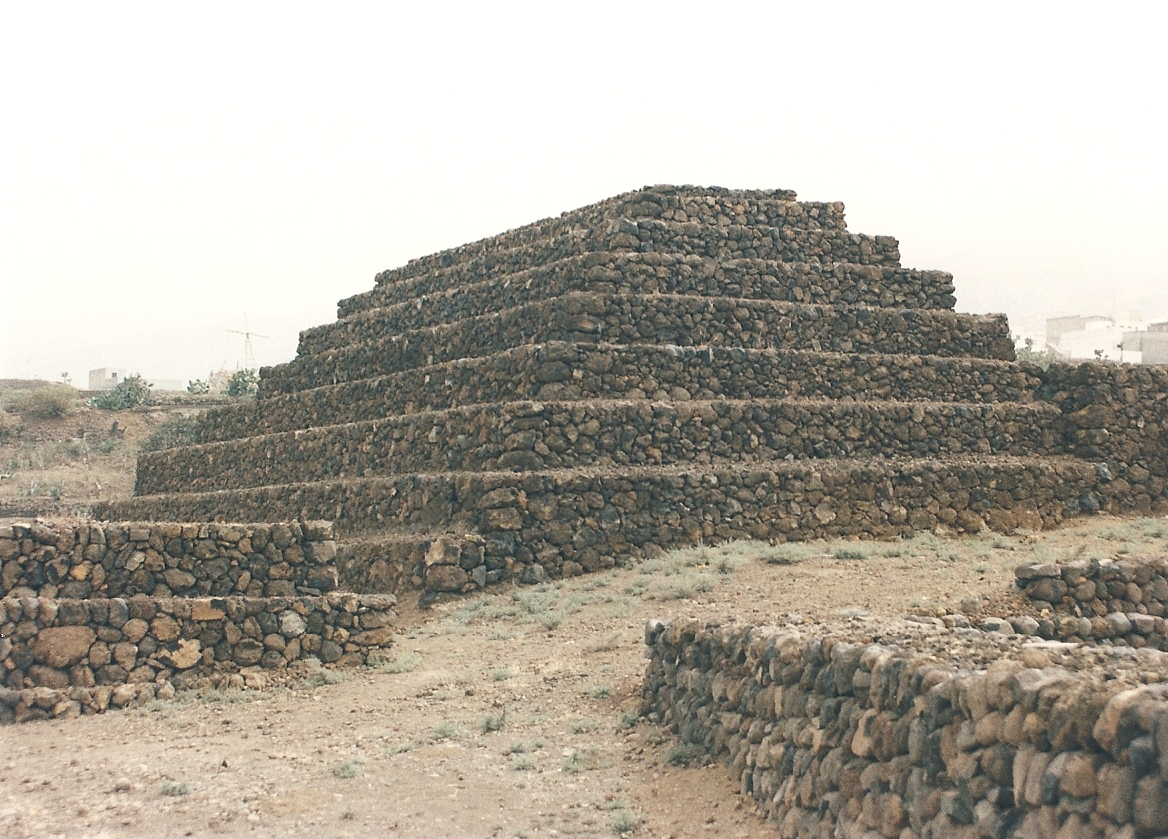 8. The island has lots of art and culture to see – visit the Museos de Tenerife or Tenerife Espacio de las Artes. 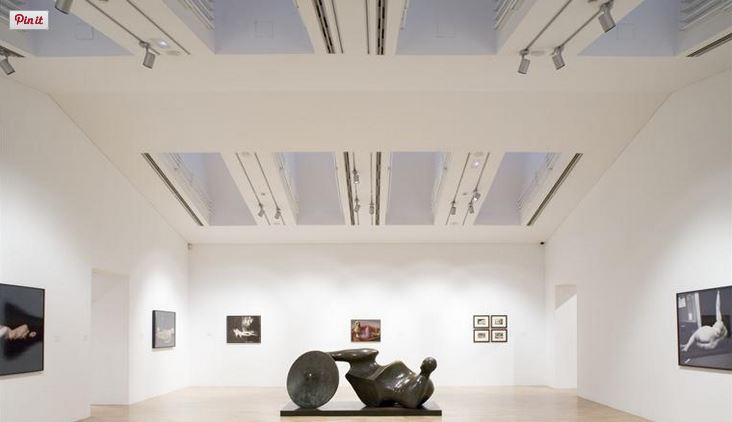 9. And there is a museum dedicated to dolls.

Artlanya Doll Museum consistently gets great reviews and the chap that runs it is a real character. 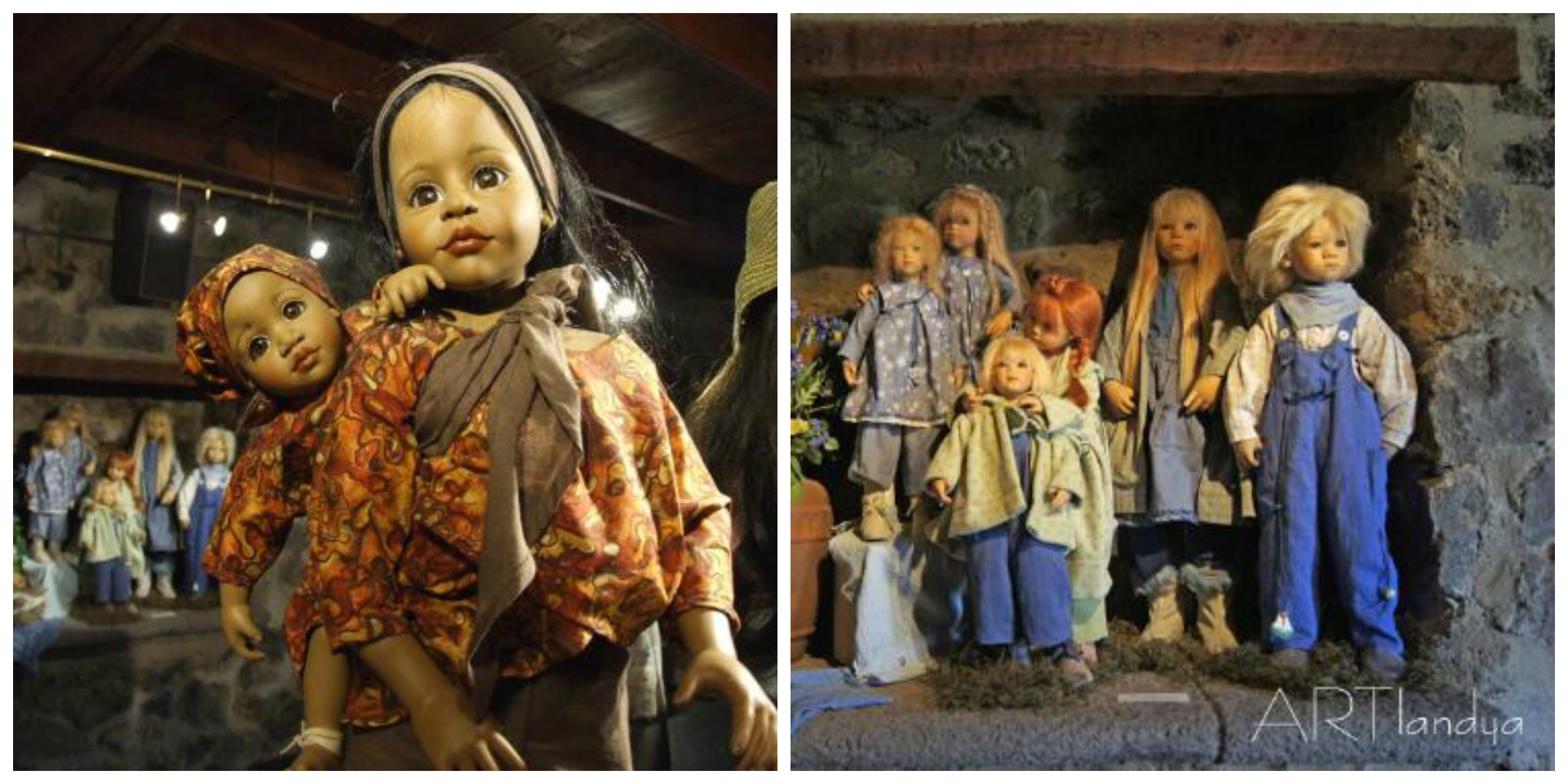 10. The island’s Carnaval celebrations are second only to Rio. 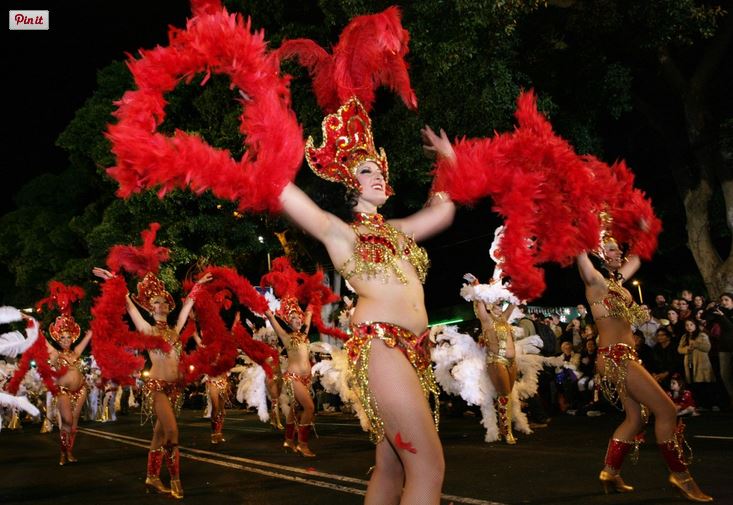 11. You can hang out with monkeys at the Monkey Park in Los Cristianos.

Look at that cheeky face!

12. Visit La Cueva Del Viento and you can walk through tunnels formed by lava. 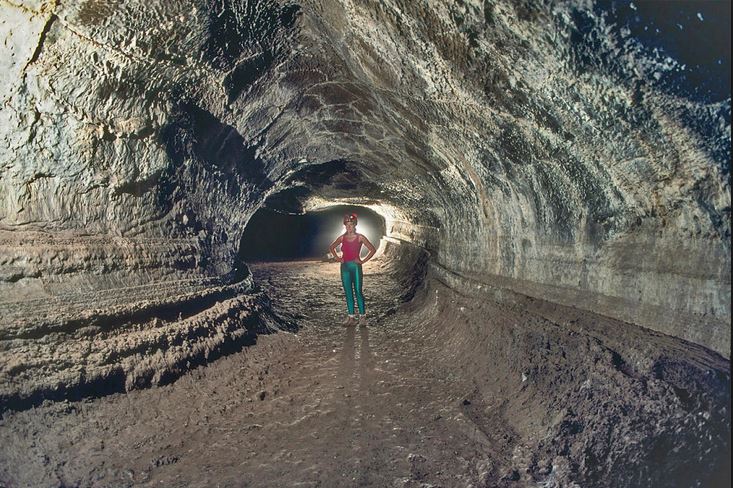 13. The Beatles visited Tenerife before they made it big-time. 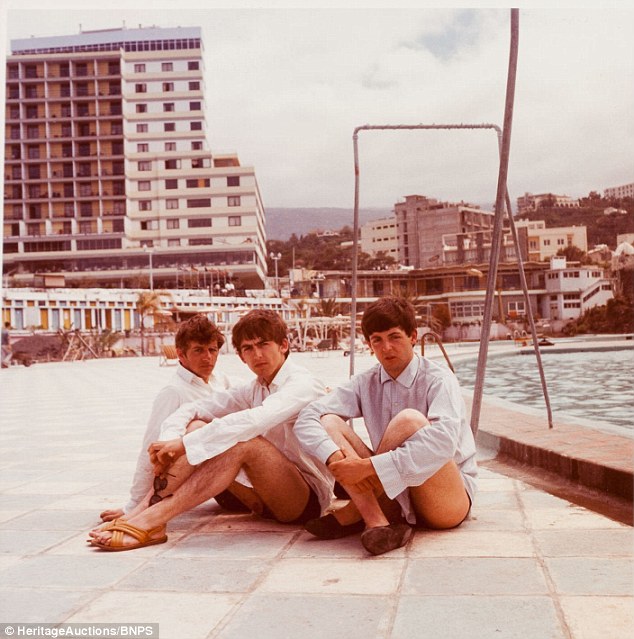 Picture: DailyMail     If you've been pleasantly surprised by the range of things to do in Tenerife, besides lying on the beach or trying a water-sport, then what are you waiting for?! Book a villa or apartment in Tenerife with Clickstay... 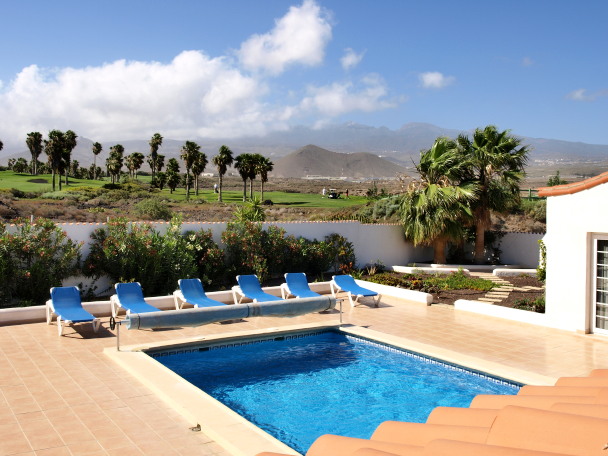 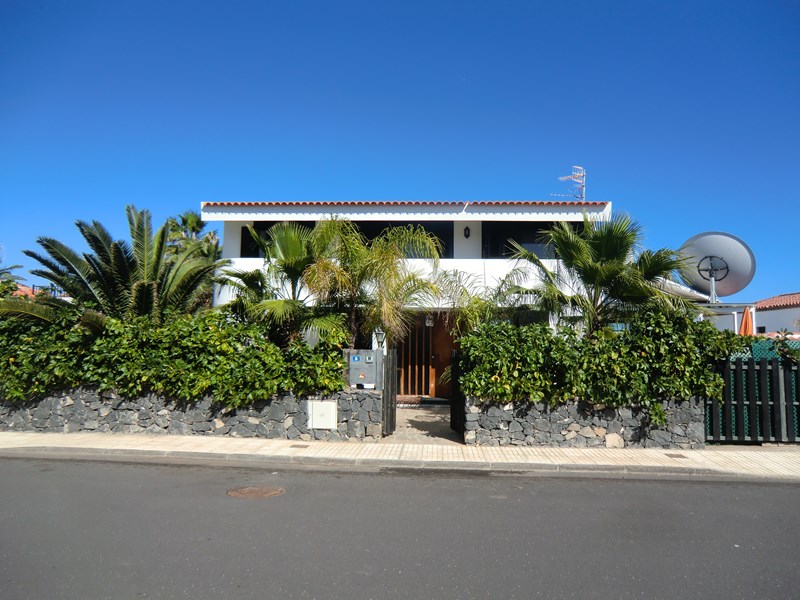 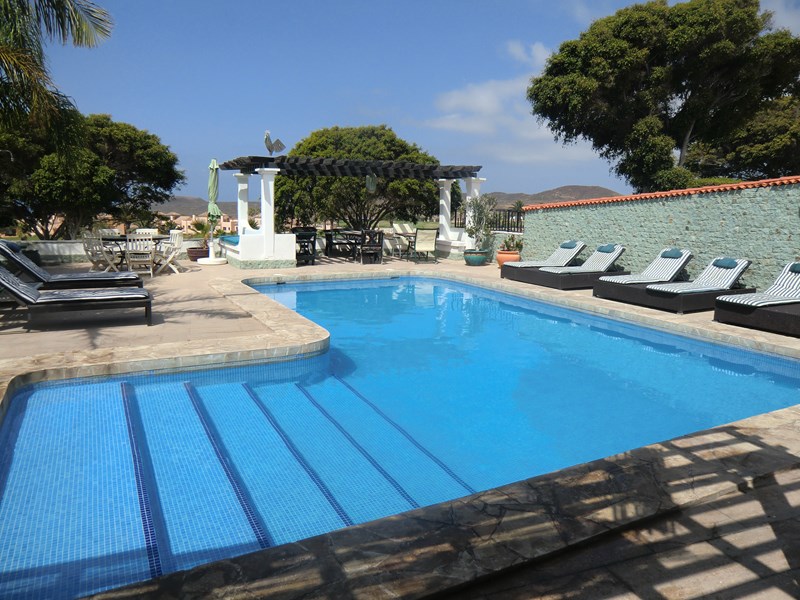