5 Free Things To Do In Tenerife

Tenerife - a land rife with sun and fun. And it can be explored on a shoestring budget. Even better, here are 5 top things you can do in Tenerife for free.

Mount Tiede is a volcano at the heart of the island. Tiede towers at over 3,718m above sea level and it's the highest peak in Spain. Photograph its rugged form against bright blue skies at this UNESCO accredited site. Plus, the best views are right under your nose - at Tiede National Park, sat directly beneath the famous volcano.

2. Gawp at the famous Drago tree

Is it rude to ask a tree its age? Well, nobody quite knows how old the Drago tree in Icod de los Vinos is. Whatever its true age, a visit to the tree is a must, as it is believed to have grown from the blood of slain dragons. You just can't make it up... 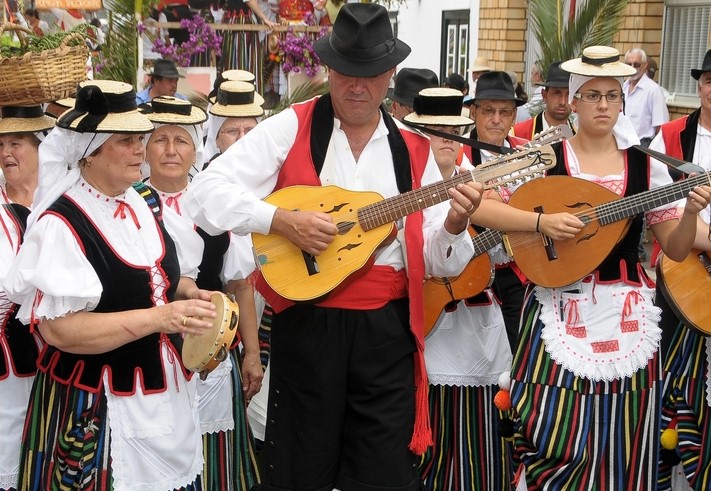 Romerías are little fiestas that sprout up in the island's most historic towns. Completely free to roam around, this is one of the best things you can do in Tenerife to experience local culture. There's traditional dress, rustic food hosted on ox-drawn carts and the best live music around. 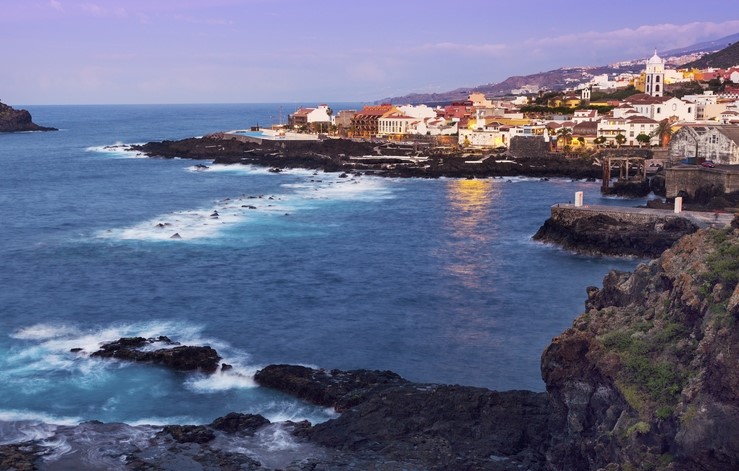 Ready to take the plunge? Dive into the natural rock pools at Garachico, to lap up the mineral-rich salt water. This beautiful natural attraction was once a busy fishing port until a volcano eruption buried the town harbour under lava flows back in 1706. Ironically though, the devastating force of nature ended up transforming the area into a series of unique rock pools; a feature that draws in flocks of sightseers every year, as well as some very brave swimmers...

5.  Make the climb to Masca 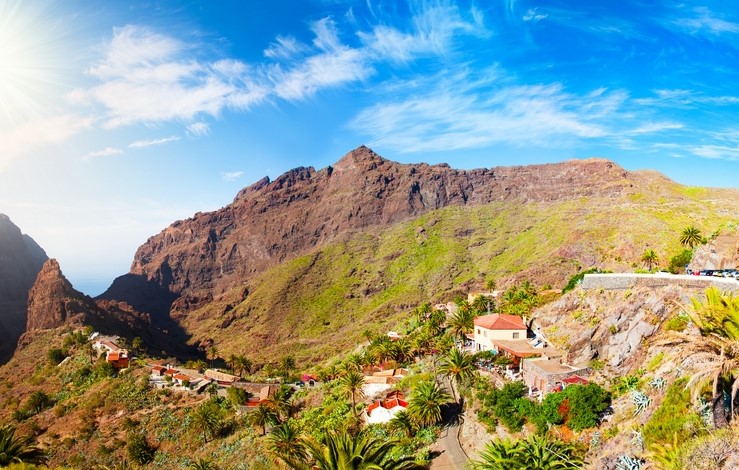 An off-grid hotspot, but it is well worth making the trip for a place as mesmerising as Masca. It is tucked away in the wrinkles of Tenerife's ancient Teno Mountains. But we reckon that the steep, mountainous descent ups the sense of adventure - and that makes a change of scene from the beach, though we implore you to check those out too...