The Weather In Tenerife

Don't leave Tenerife without a tan! Make sure you plan your visit around when Tenerife weather is at its loveliest.

So, the verdict's in; it's essentially sunny year-round in Tenerife! Known for family-friendly beaches and volcanic landscapes, Tenerife is a popular holiday destination for British families seeking relatively nearby sunshine. If you like your beaches hot, then aim for the highs in June, July and August. That being said, winter temperatures sit comfortably opening up Tenerife's potential as a winter sun destination for October half-term or even the Christmas holidays. 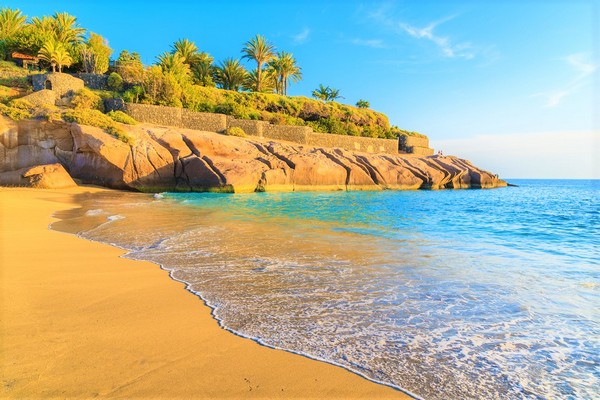 If you fancy a Christmas day dip in Tenerife, you can enjoy December sea temperatures up to 20°C. Come back again in August to paddle in seas that get up to 23°C.

No matter which month you read this in, you'll want to warm up in one of our villas in Tenerife.