What Makes Tenerife So Terrible?

Well, this is hugely awkward, but since you’ve asked, I suppose It’s my unhappy job to inform you.

The thing is, there are quite a few reasons why Tenerife is terrible and to make it easy, I’ve made a list for you. Be warned, you may never look at Tenerife in the same way again…

1. The Weather Is Ridiculous

No really, it’s a joke. During the summer you’re not likely to see temperatures much below 30 degrees, and even in the winter months of December and January, it’s still a respectable 20 degrees, with only a week’s worth of rain at most per month.

Oh sure, it sounds great, but I ask you, at what point in all of this are you able to flaunt your fashion favourites?

I don’t know about you but one of the best parts of being on holiday is dressing to impress and flaunting your fashion prowess as you strike a pose by the beach.

Yet how are you meant to show off that chunky knitwear and stunning anorak in those sorts of temperatures? What about that lovely muddy green fleece you picked out especially or the funky yellow galoshes to finish off the look?

All I’m saying is that for the truly fashion conscious, Tenerife is a nightmare.

2.The Problem With The Stars 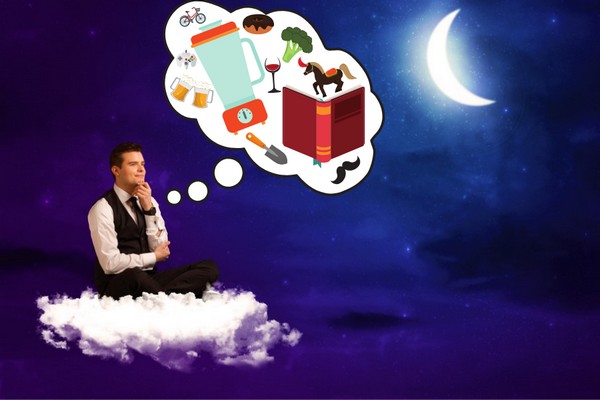 Maybe you don’t know this, but due to Tenerife being placed between the Atlantic and the Sahara it’s become something of a hotspot for stargazers. Its lack of light pollution coupled with its great location means you get an amazing view of the sky to such an extent that it’s noted for being a Starlight Tourist Destination. There’re even tours and star parties that you can attend, or you can simply take yourself off for a star-gaze under your own steam.

I know what you’re thinking; why’s this a bad thing?

Well, you might not have realised it but star-gazing time is also daydreaming time and thus it’s usually the exact moment where you start to entertain all those stupid notions that you curse yourself for later.

For example, buying a juicer. Sounds lovely while you’re there ogling the stars, not quite so much when you’re trying to rid the impossible-to-clean machine of apple fibre.

Or deciding to write a book. Yep, a wonderfully romantic notion in starlight, but less so at 4 am when you read your work back and realise your main character, Sally Blotter, has a lot in common with a certain boy-wizard.

Just don’t do it. Stars are beautiful but they’re dangerous breeding grounds for bad ideas. 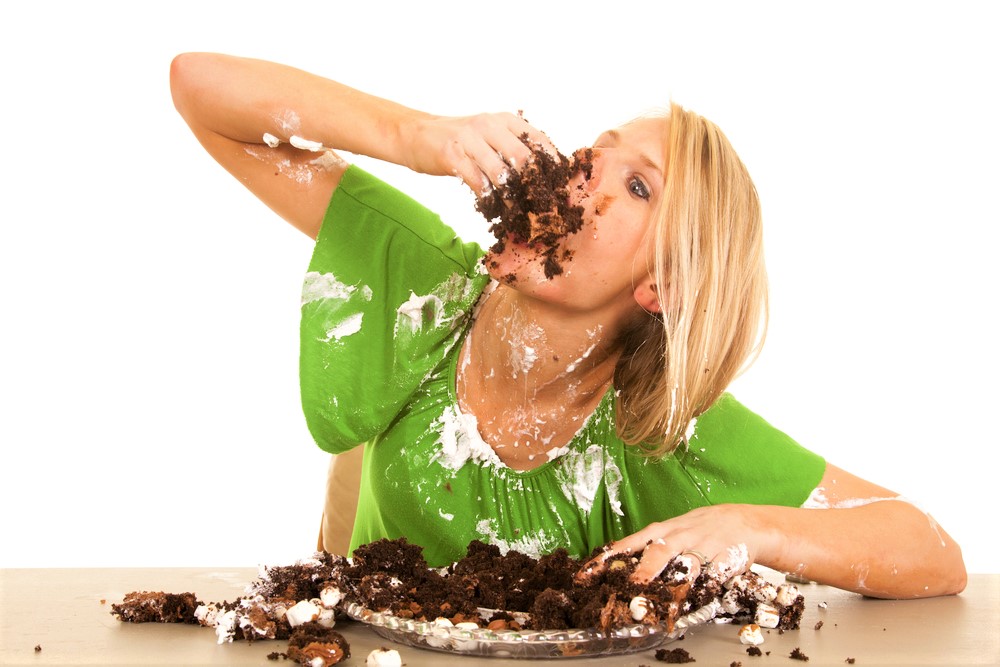 I know, I know, I’m starting to sound nit-picky, but hear me out. While you may not necessarily expect it, Tenerife is home to a fair few Michelin-Starred restaurants, with one of the most famous and well-loved being M.B., the brainchild of culinary genius Martín Berasategui, but it’s by no means the only one.

Elsewhere you’ll find other wonderful restaurants such as Kazan, Abama Kabuki and the most recent one to earn its stars, NUB.

So, what’s the problem you ask? Well, Friday night Fish n Chips from Greasy Als is hardly going to cut it after all that is it? Or the miserable Monday meal deal that tastes only marginally better than your Tupperware of couscous that’s back at the office. Trust me, you're setting yourself up for a fall. 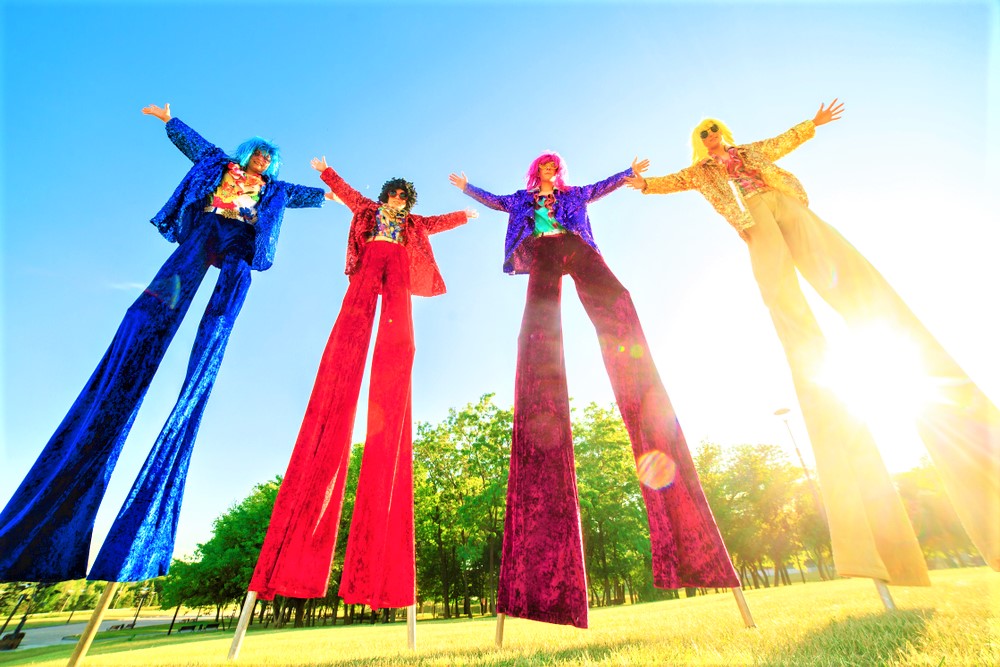 I don’t know if you know but Tenerife is pretty hot on its mountainous landscape, with its most well known and loved being Mount Teide. Beautiful in every capacity, you’re able to take in the stunning sights in a number of ways, from hiking to letting a cable car do all the work for you.

But don’t cheer joyfully just yet because this isn’t the treat you might think it is. Once you’ve appreciated how incredible mountains are suddenly you’ll want everything to be viewed from a high place. You’ll want the garden landscaped to have its own Mount Teide, you’ll expect your food to be presented in tall, towering ways (even soup) and worst of all, you’ll start wearing gravity-defying heels because on top of the world is where you get the best view.

So if you still want to go to Tenerife, I’m not going to stop you, but don’t come crying to me when you’re writing bad novels on your mini mountain while ignoring your cold bag of chips.