5 secrets only locals in Tenerife know about 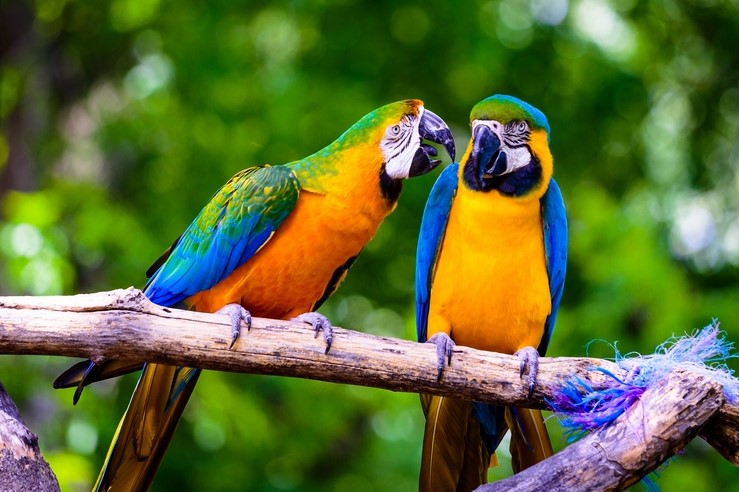 As the largest of Spain's Canary Islands, Tenerife is known for its idyllic island beauty; a sun-drenched paradise of white sandy beaches, gently swaying palms and sparkling turquoise waters. Attracting around 10 million holidaymakers every year, Tenerife has long been a popular tourist destination, but take a step away from the crowded coastline of busy bars and sunbathing Brits, and you'll discover an island steeped in rich history with a colourful carnival of culture. We've rounded up five of our favourite things to do, to help you explore island life in style.

Street art is becoming a staple in modern urban culture and many artists have taken to the streets of Tenerife to create colour-popping, modernist works of art. KOB, a well-known street artist started to create colourful works of art in his hometown of Puerto de la Cruz, in 1999, like the ROA mural, which he created as part of the Puerto Street Art Festival, in September 2014. Other artists have chosen Tenerife as a canvas for their urban works of art, including Victor Ash who created the La Frontera del Paraíso, on Calle Mequinez in Puerto de la Cruz, which depicts a sunset scene with silhouettes of people as chain links on a fence, and Ypsilon a mural by Feo Flip, which depicts a striking painting with sweeping feathers that reflects a dehumanized society of technological change. 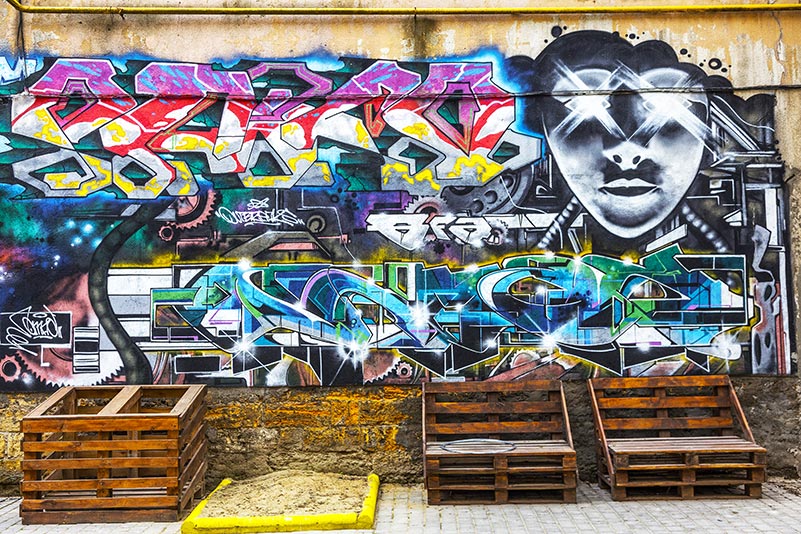 Carnivals are a big part of Tenerife’s culture. The annual Carnival of Santa Cruz de Tenerife is considered the second most popular in the world, next to the Rio de Janeiro in Brazil. Tenerife has at least 14 public holidays a year, so there is a high chance you’ll find yourself on the island at some point during the festivities. Each celebration is a feast for the eyes and with free-flowing drinks, local culinary delights and fun, energetic music you’ll soon find yourself lost in Tenerife’s fun-loving lifestyle. 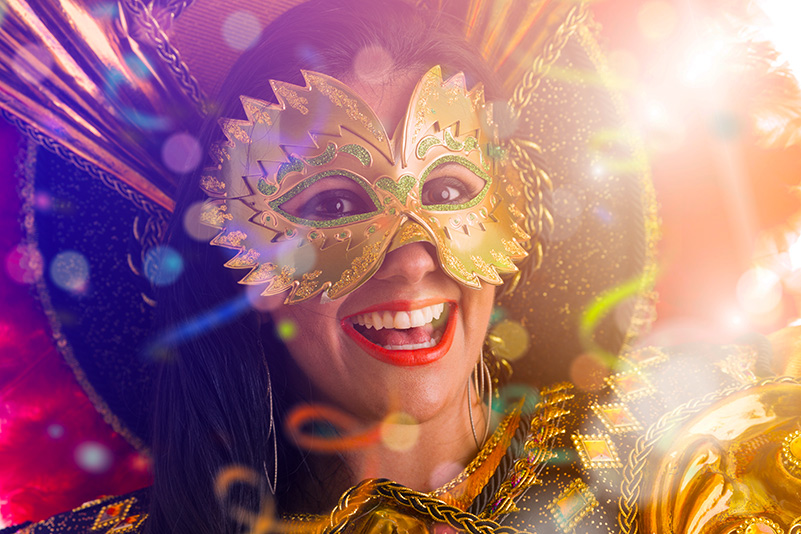 To understand Tenerife’s unique culture it’s best to look at their love of the theatre. The locals take great pride in their performances, especially at the Auditorio de Tenerife. The magnificent building was designed by Spanish Architect  Santiago Calatrava, who poured his heart and soul into building an opera house that would stage some of the finest performances the island has to offer. 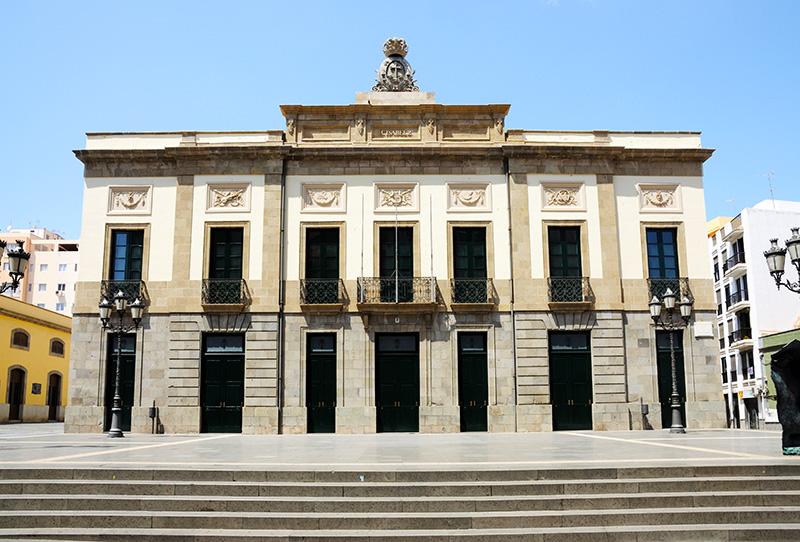 Tenerife is home to some natural wonders including towering mountain ranges and crystal clear waters. But, the Cueva del Viento-Sobrado caves are a site that shouldn’t be missed. They are the longest in Europe and the fifth largest in the world, each cave was formed by molten lava from Pico Viejo, a volcanic cone located alongside Mount Teide. The winding tunnels span 17 km (10 miles) so take care you don’t get lost, who knows how long it will take to find you. 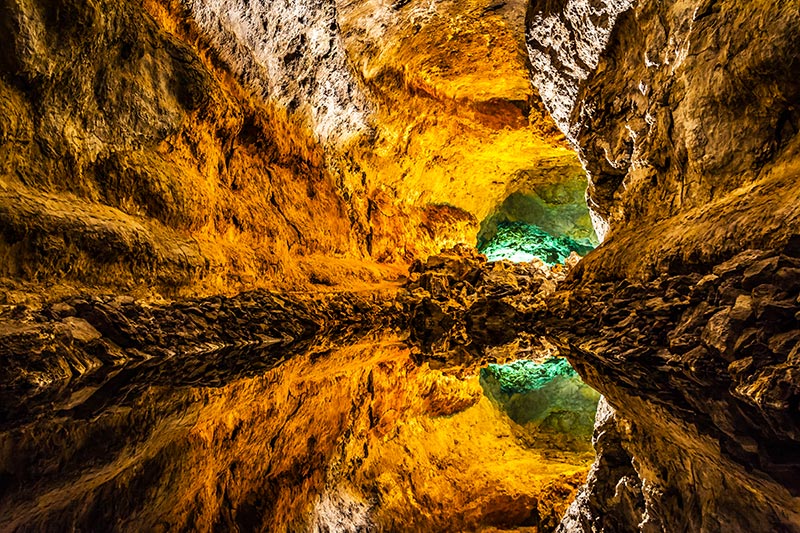 It's no secret that the majority of Spain enjoys tapas and no trip would be complete without the mouthwatering delights of the local cuisine. Tenerife has some of the most delicious tapas for you to try, including papas arrugadas, - which translates to the wrinkled potato, but don't be fooled by the title -  these little potatoes are delicious and served in a spicy chilli sauce. The Canary Islands are famous for adding a little sweetness to their meals and the locals are proud of their flavoursome food, they know just how to cook their tapas to perfection. 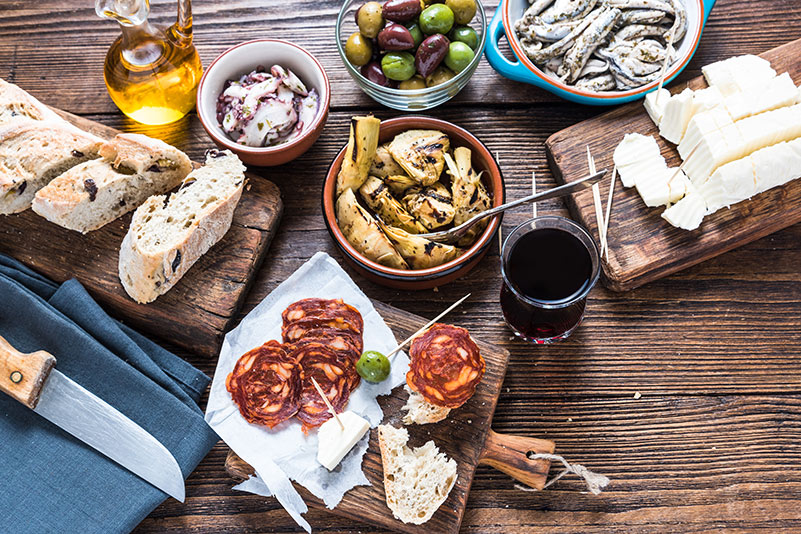 Tenerife offers the curious holidaymaker so much to see and if you look beyond the crystal clear waters and sandy, white beaches you’ll find a culture filled with vibrancy and colour, just asking to be explored. Find your perfect villa in Tenerife today!