5 Thrill-Seeking Activities You Have To Try In Tenerife

"Tenerife has a lot of goodies jam-packed into its 2,034 km² surface. We have the highest volcano in Spain, UNESCO site, natural parks, the oldest and largest dragon tree, the giant vertical cliffs, fascinating hiking routes, white and black sand beaches and one of the most pleasant climate in the world."-iHoppers, Tenerife

Tenerife is packaged up as a great place for families, it’s got glorious beaches and plenty of fun attractions, but what about the adrenalin junkies out there? The adventurers? The thrill-seeking hordes who long for the next challenge?

Well it turns out that our beloved Tenerife can also cater for that too. Here are 5 great activities for those of you who like to kick-start your day with a good dose of adventure! 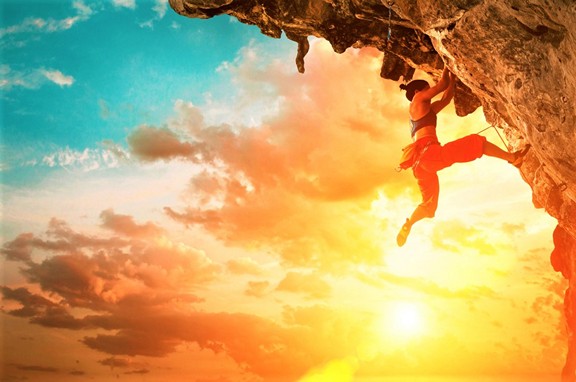 Rock climbing is a thrill-seeking staple, scrambling over rock faces and enjoying the Tenerife sunshine beating down, few activities draw adventurers with such gusto! In Tenerife you’ll find there are all manner of lessons and packages, from half-day introductions to a three day long intermediate course. Remember, rock climbing is more than just a physical game, it’s a psychological one and in terrific Tenerife you’ll be taught the practicalities as well as the tips and tricks to lead and overcome emotional barriors. Get booking and delight in being trained by some of the most experienced climbers in the business! 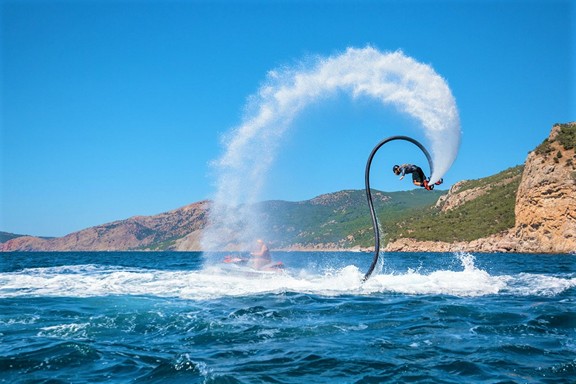 This is possibly one of the most exciting (and strangely futuristic) activities in all of Tenerife! For those of you who have yet to come across this excellent sport, Flyboarding is essentially air surfing! Hoses are attached to a board and powered by jet ski, meaning you can hover above the water and all but fly! It takes coordination and a decent sense of balance but after a few tries most people end up loving it. If you get time while in Tenerife and want an experience like no other, we highly recommend it! 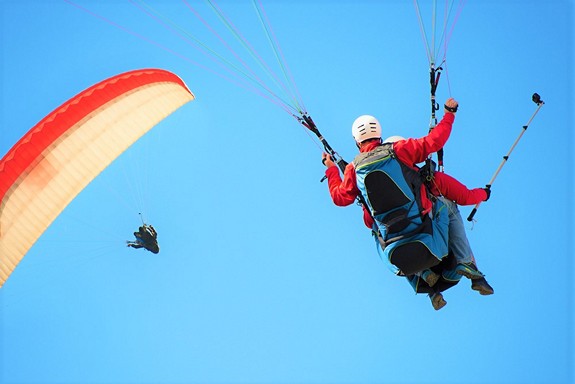 Truly not for the faint of heart, there’s nothing quite like the thrill of paragliding! Experience the complete freedom of flying and embark on a birds-eye-view of Tenerife, but don’t worry, you’ll have plenty of guidance on your flight and there’s even the option for tandem jumps if you’re not quite ready to jump alone. Go on, we dare you! 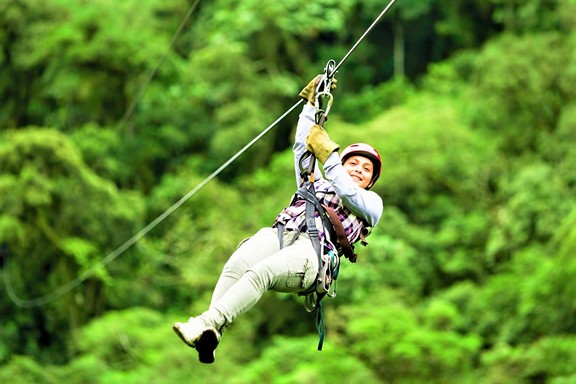 Welcome to Tenerife’s largest zip line park! Not impressed? Alright it’s also home to the largest tree adventure park in the Canary Islands too! That’s right, Forestal Park is one of the most impressive adventure parks in all of Tenerife and it’s an excellent way to spend a day for those of you who have plenty of energy and enthusiasm.

With over 80 games available that include obstacle courses, zip lines and swings, this is one of the most hands-on parks you’ll find, and happily, it comes in two main courses, the Family Course and the Sport Course. We know which one you’ll be picking! 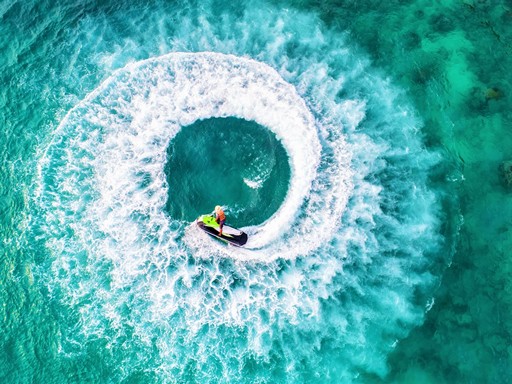 If you’re hoping to feel like James Bond, then there’s perhaps no better way than to hop on a jet ski. Well-known as being one of the most exhilarating ways to enjoy any expanse of water, the jet ski tours on offer in Tenerife allow you to feed your inner adrenalin junkie, while also taking in the natural beauty of Tenerife’s coastline. Ranging from 1 hour tours to 4 hours, you’ll find there’s a jet ski day suited to everyone, so go on, unleash your 007 vibes!

If you’re looking for a comprehensive guide to Tenerife’s activities, check out iHoppers. And to book your villa in Tenerife, of course we can help!