Is Tenerife A Good Holiday Destination For October Half Term?

Tenerife is an ideal winter sun destination for Brits. Here's why you should consider for October half-term.

Is Tenerife a good choice for October half term?

October is a great time to take the family to Tenerife. About a four-hour flight away, Tenerife is an easily accessible October half-term choice for British families. It's a popular time of year to visit, but with beaches and sunshine to spare; it's little wonder why Tenerife holidays ticks a lot of boxes for winter escapes.

Weather in Tenerife in October

Tenerife is a volcanic island blessed with year-round sunshine. Enjoy average daytime October temperatures of 22ºC, with highs of 25ºC and lows of 19ºC. You might want a jumper or cardi handy for the evenings, but you can leave the parka safely at home. Swap blustery school runs for warm dips in the Tenerife sea, which benefits from temperatures of 24ºC in October.

Booking a villa in Tenerife in October: main holiday resorts

Our pick of Tenerife destinations perfect for October half term villa holidays.

Visit South Tenerife for family-friendly beaches and city-sized resorts including:

This lively resort sits in the sunniest part of the island, famous for its fantastic watersports and beachy sunsets.

North Tenerife shows a quieter side to the island. This region is made up of a family-friendly coastline away from the more touristy south.

Puerto de la Cruz in La Orotava Valley is the beating heart of the north. Made up of volcanic sand beaches and Canarian charm, it's the perfect place to escape the crowds.

Things To Do In Tenerife With Kids In October Half-term

A fantastic day out with unforgettable volcanic views. 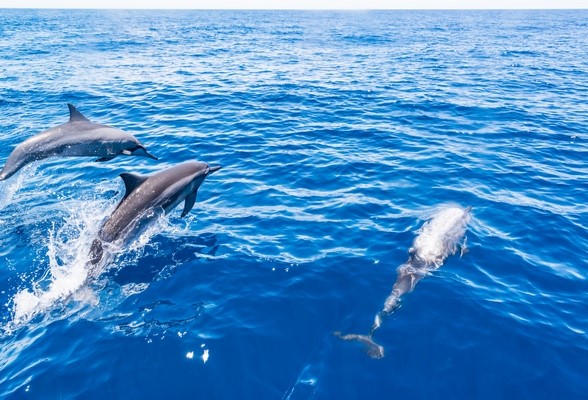 Explore the seas with the best of them on a whale or dolphin watching tour! Maybe you'll spot both if you're lucky.

Dip your toe into one of the world's best water parks.

Quit monkeying around and get the kids down to Monkey Park Tenerife in Santa Cruz de Tenerife.

Stay in one of our villas in Tenerife.