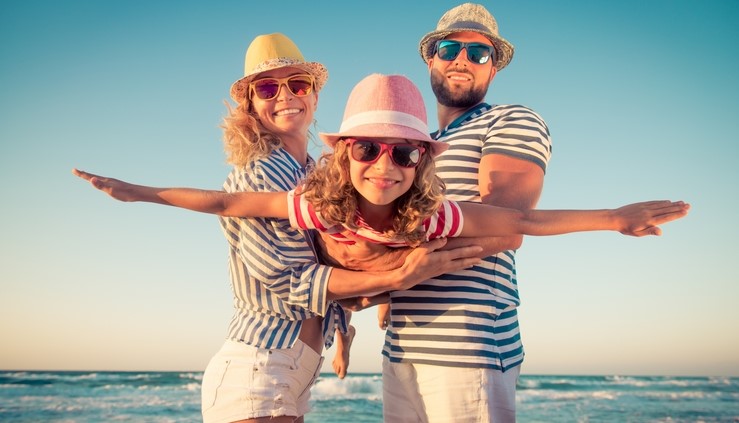 October half term is the perfect time to chase some late season sun. It's an ideal interlude between the start of the school year and Christmas for the little ones and it's often much better value compared to peak summer. So, get inspired by a half term getaway to one of these top family-friendly resorts. 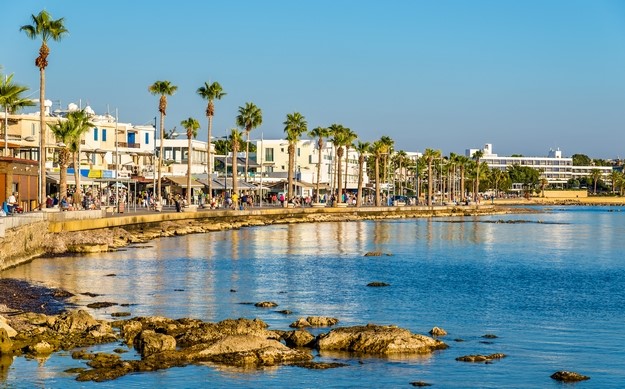 Paphos is a popular resort brimming with rich history, blue flag beaches and historical relics unique to this part of the island. Hot in October, with glorious October highs of 26°, you can take the kids to see the remains of Aphrodite's temple in nearby Kouklia or head down to Aphrodite's Rock for a great family photo opp.

See our villas in Cyprus

Los Cristianos is the second largest holiday resort on the south coast of Tenerife. It sees pretty much eternal sunshine and the return of families year-round, but particularly during October half term. It's got bronzed beaches, the LEGENDARY Siam Park waterpark and wildlife centres like Jungle Park and Monkey Park to keep the little munchkins entertained.

See our villas in Tenerife 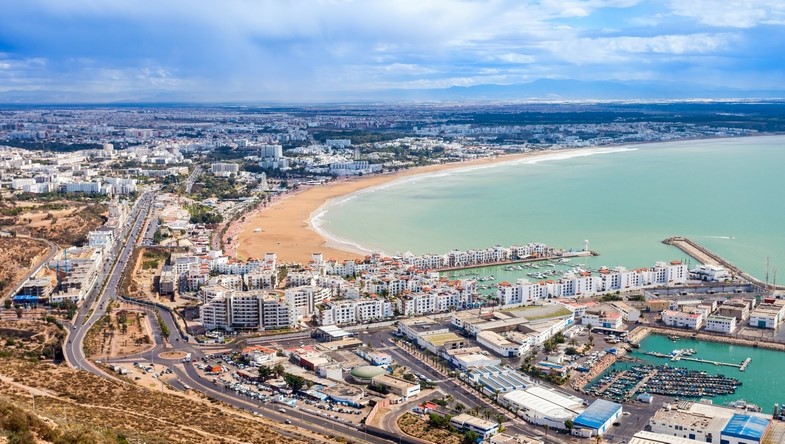 If you're looking for somewhere a little different, spare a thought for Agadir in Morocco. Most family holidays are based around the big beach where temperatures peak at 29° come October time. Head along the palm-fringed boulevards for your fix of contemporary restaurants and boutique stores, next to ole-worldly bazaars and spice souks. Better yet, a holiday to Agadir puts you in pride of place for day trips to Essaouira and Taroudant.

See our villas in Morocco

Costa Teguise is just the ticket for a family holiday to remember. This modern town settled in the Teguise region of Lanzarote is just 15 minutes away from Lanzarote Airport. There's 5 main beaches, delicious looking restaurants and an ace waterpark in the famous Aquapark Costa Teguise. If sensational sea and waterslides aren't enough, you can also dive into the spectacular local aquamarine life at Lanzarote Aquarium. The perfect holiday in the sun for October half term, for all the family.

See our villas in Lanzarote

If we could give one spot along the Algarve a special shoutout for October half term, it would have to be Praia Da Luz. Often overlooked by busier places, Praia Da Luz is tucked away to the west of Lagos and only an hour's drive from Faro airport. This small seaside town boasts a whole host of Blue Flag beaches that entice holidaymakers year after year. Let's hear it for this hugely underrated Portuguese gem and cheers to keeping it a secret, so it won't be overcrowded this October half term!

See our villas in Portugal