Weird And Creepy Halloween Traditions Around The World

As the ultimate witching hour approaches and everyone starts jumping at shadows just a little more often, we humans do what we do best and get weird in order to either celebrate or appease the things that lurk in the shadows.

Unless you go with the third option and simply hide under the duvet. Because, as we all know, the duvet is a barrier that cannot be breached.

Anyway, before the things that go bump in the night make it to your doorway, let’s take a look at some weird traditions that might help keep the wolves, witches and ghouls at bay. 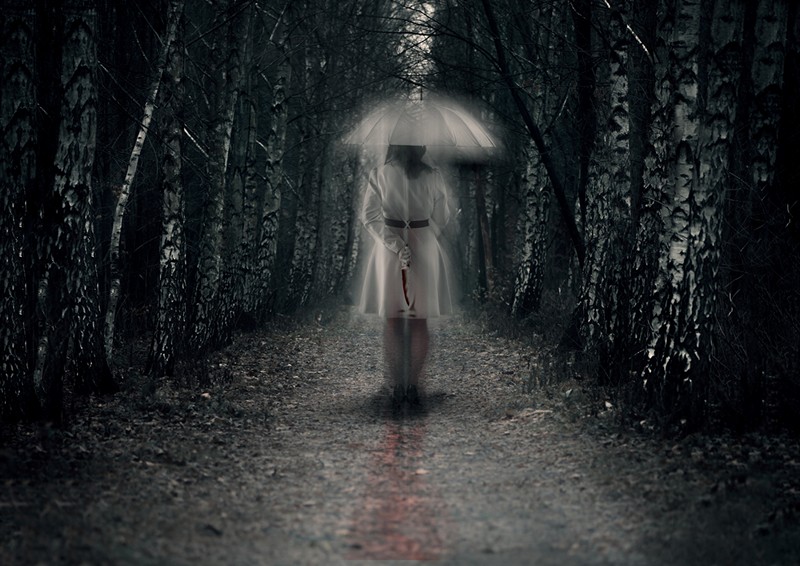 In Germany the dead are not only preyed for but are known to walk long past their passing. As a precaution, it’s a tradition to hide all the knives in your home in Germany, lest the ghosts hurt themselves. That’s right, them, not you. So, no need to worry, you can probably leave the door unlocked, heck, put a sign up saying ‘all ghosts, do come in, we’re sure your inhospitable visiting hours aren’t a sign of nefarious intent’. 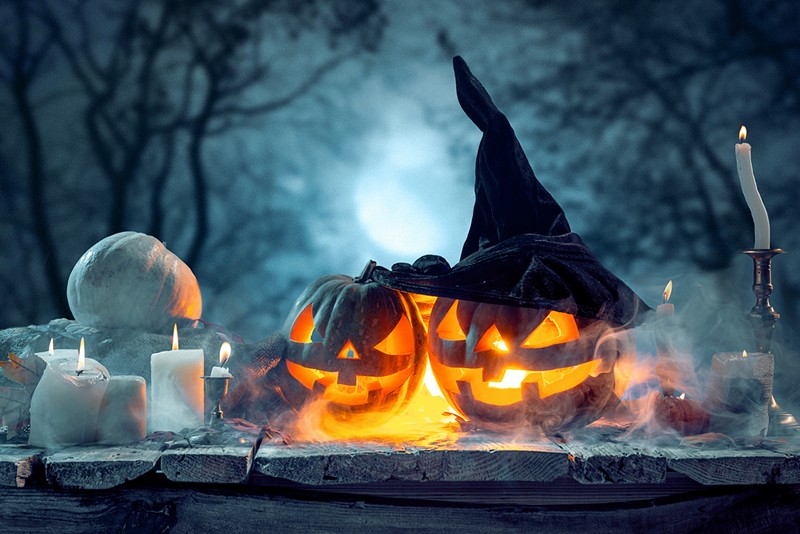 By all accounts, this is where Halloween was born and thus it’s rife with creepy traditions and celebrations. For example, the dressing up that’s now become so synonymous with Halloween the world over, dates back to All Hallows Eve and was done for a very creepy reason. In an effort to remain undiscovered by the various spirits that were known to be roaming, dressing up was actually an attempt to hide in plain sight, for fear of what might happen if discovered…

The there’s the now hugely common practice of carving pumpkins, something else that the Irish began. It’s said that sometime during the 18th century a blacksmith known as Jack was audacious enough to trick the devil, not once, but a handful of times. When it came to his death, neither God nor the Devil wanted him, and so he was destined to roam the world with only a burning coal inside a carved-out turnip (the turnip later became the much more pleasing pumpkin of course). In Ireland, lanterns are put in the window in an attempt to ward the wandering soul away…but you might just here a faint knock on the window anyway.

Spain And The Joyous Dead 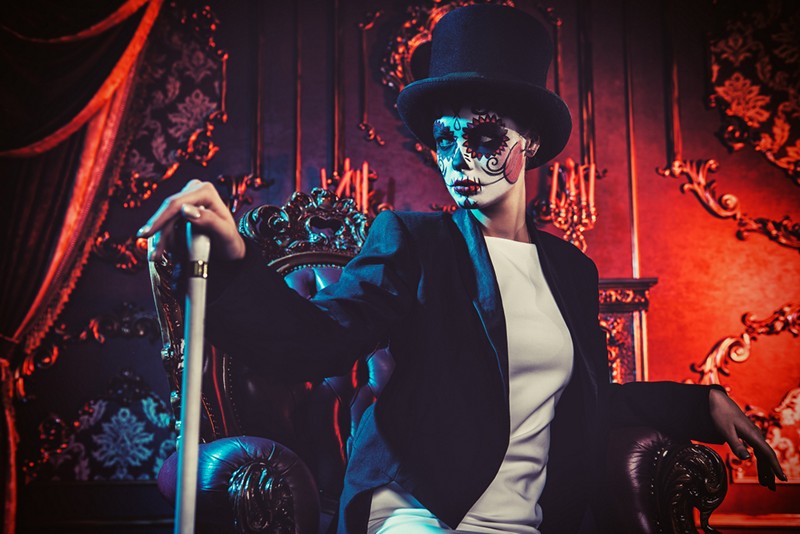 Spain seems to bask in Halloween-like festivals, many of which you’ll recognise from other parts of the world, but there’s a few which are particularly weird and wonderful. The most famous and strange perhaps, is the Day of The Dead festival, where people will adorn themselves with skull-like makeup, clutch photos of their loved-ones who have sadly passed away and hit the streets to celebrate and dance long into the night.

Italy And Making Beds For The Dead 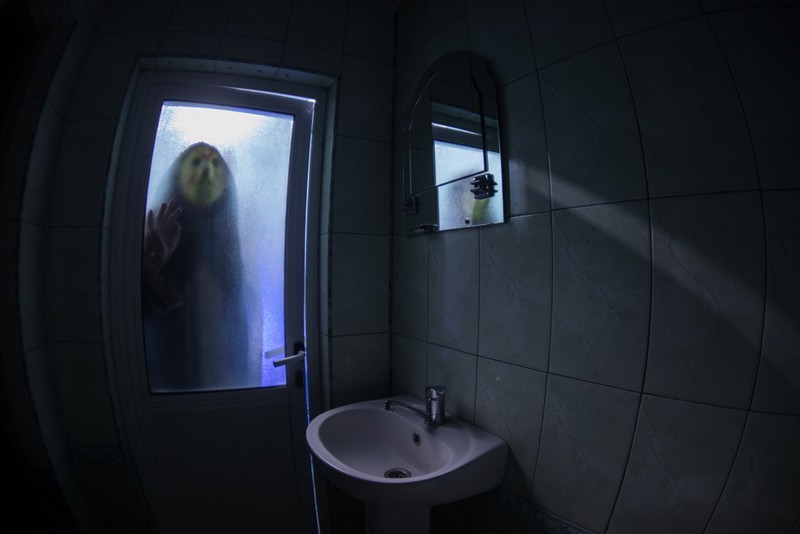 Italy is not widely known to celebrate Halloween as such, certainly not in the louder ways of Spain and Ireland, but that’s not to say they’re safe from the things that skulk in the shadows. Rather than Halloween, there’s All Saint’s Day and All Souls day, both of which occur in early November.

Typically, it’s said that on these nights, the dead return to sate their hunger and thirst, drive away any evil from your home and even stay and play a game of cards if you're lucky. In the morning of November 2nd in rural Southern Italy, people will rise, make their beds and leave discreetly, allowing their ghostly relatives to rest the entire day at their leisure.

The USA and The All-Knowing Apples 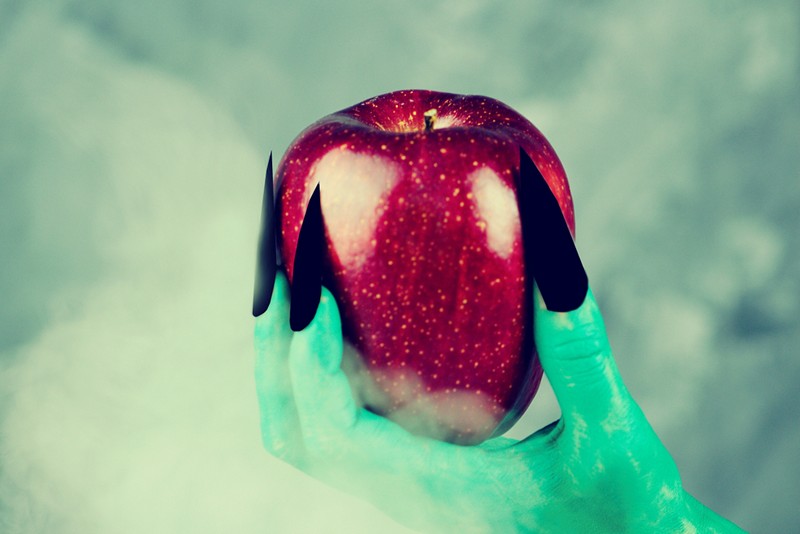 The USA has many Halloween traditions, many of which have been influenced by other cultures, but one which is particularly creepy is the classic game of bobbing for apples. You know the one, your hands are behind your back and you have to grab an apple in your mouth with just your teeth. Easy, harmless fun, right?

Turns out a superstition grew from this game where if you put the apple beneath your pillow, you would be granted the gift of foresight and see your future soulmate in your dreams.

Of course, there’s no telling who, or what,  you might see…and some say it’s better not knowing.

Want to spend Halloween elsewhere? Why not take a look at our holiday properties worldwide.