Escape rooms are becoming one of the biggest hobbies (dare I say it, sports?) in the world, with ever more creative and fantastical ones being created to keep up with the high demand. Combining theatre, problem solving, team work and story telling, they make for a sensational experience that is unlike any other activity.

No matter what kind of adventure you're after, there's something for everyone and we've started to list some of the very best escape rooms in Europe to help you narrow down your holiday plans! Enjoy! 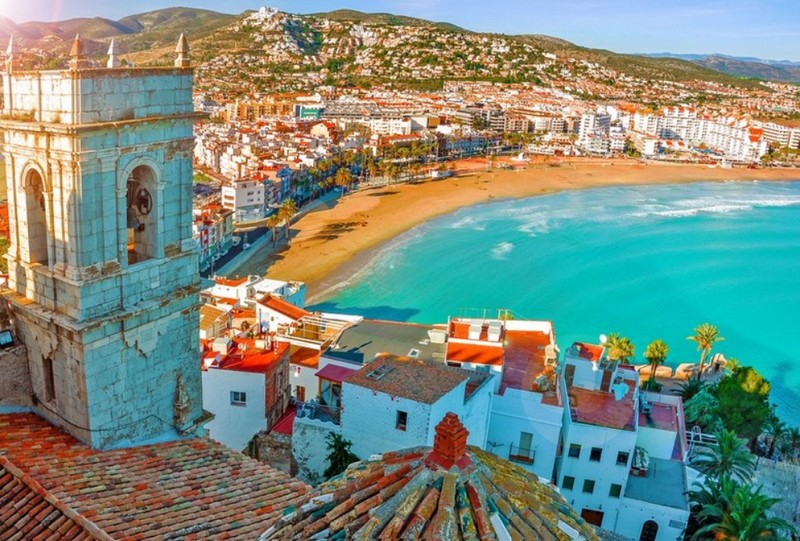 One of the greatest escape room experiences in all of Spain, this Benidorm-based puzzle room has three distinct choices for you to try and fight your way out of!

With prices starting from as little as €14 per person and group sizes from 2 to 6, the Lockdown Escape Room in Benidorm is fantastic for those of you who like to get your heart racing as well as use your head. Children are welcome though must be accompanied by an adult (and the Zombie room has a minimum age of 15) and games can be completed in either Spanish or English.

Try it…what’s the worst that can happen?

With four distinct flavours, Escape Rooms Ibiza is great fun for all! Whether scary or intriguing, it’s all here for you escape-room fans…

With team sizes ranging from 2 to 8, this is a great choice for those of you looking for something a little different. Prices range from €50 to €110 depending on group size and instructions can be given in either Spanish or English. Games are designed for children 12 years and over, but younger ones can be brought along if you wish. 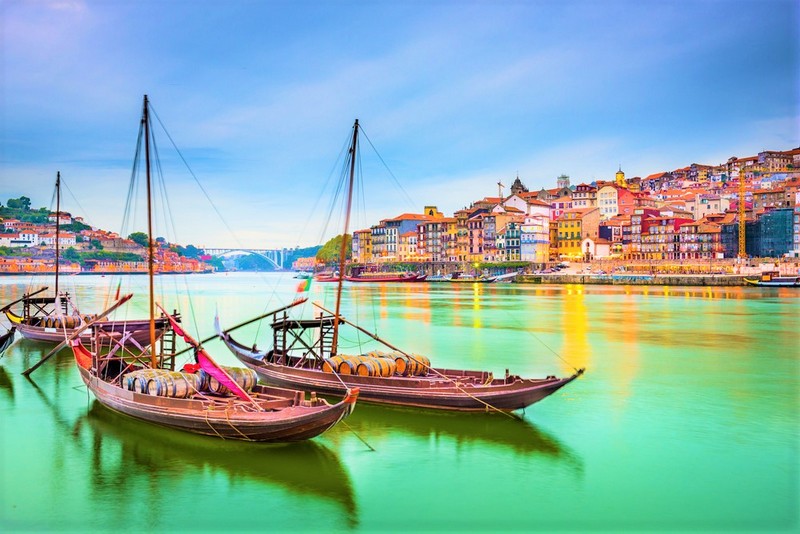 Claiming to be the only escape room in Portugal that uses professional actors, this deeply immersive escape room in Lisbon is all based around the mysterious lost city of Atlantis! Now finally discovered, scientists and explorers have started to discover treasure and gems, but there are other things in the lost city too, things that move…

With teams from between 2 to 5 and prices ranging from €75 and an additional €15 per person for a group larger than 5, this is a great escape room to try if you’re in the area. Additionally, both rooms cater towards both English and Portuguese speakers and children are welcome providing they're with an adult.

With locations in both Lisbon and Porto and over 300 excellent reviews on Trip adviser, this is one of the best escape rooms in Europe. There are some fantastic themes you can’t find anywhere else, many of which are based on popular culture. Here’s just a few you can your teeth into.

With excellent gameplay, unique themes and some wonderful puzzles, you’re sure to have a fantastic time at Game Over Escape Rooms. There’s a huge amount of theatrics involved too so if you like your escape rooms to be fully immersive, this one’s for you! Group sizes range from 2 to 7, prices begin at €50 and games can be played in either English or Portuguese. 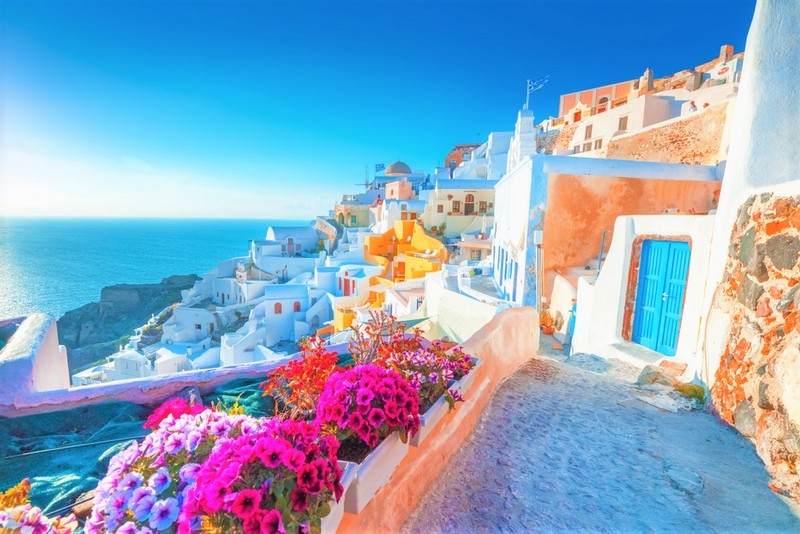 One of the most adventurous escape rooms when it comes to themes, Great Escape Rooms in Athens has 11 excellent rooms for you to try and escape from. Here’s just a few of the best ones…

With highly imaginative concepts this is one of the greatest escape room companies in Europe. With team sizes ranging from 2 to 7 players and the prices starting at €10 per person it's an affordable and fun option for you and some chums to try. It's available for people who only speak English and it's also recommended that children below the age of 11 might not get the benefits of the games so bear that in mind! 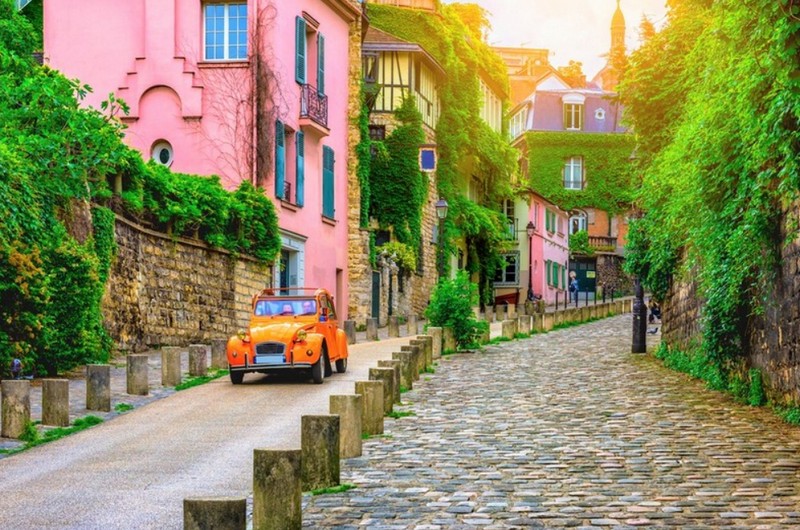 With a diverse range of games and children from 10 and up welcome, The Game in Paris has it all. Games can be played in teams between 3 , 4 or 5 and you can play either in French or English. Prices start at €25 per person and typically the more people you have the cheaper this gets. 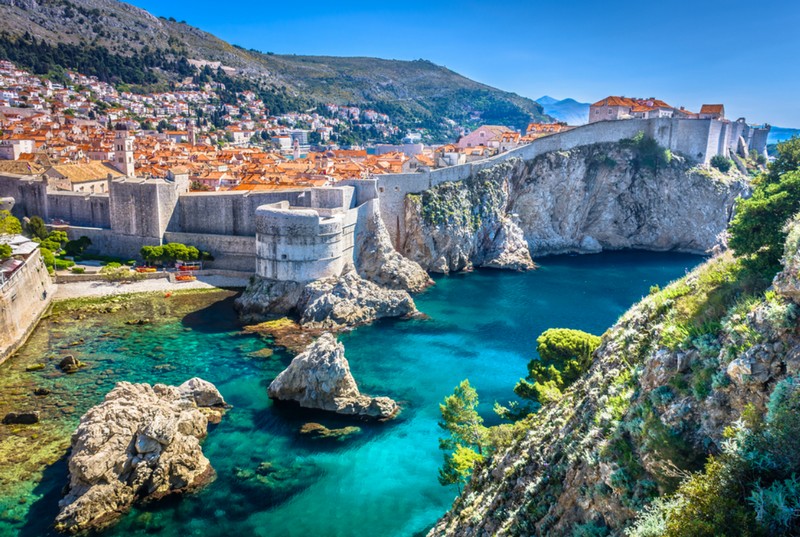 Welcome to the hugely popular Fox In A Box Escape Room in Zagreb! With consistent Certificates Of Excellence awarded year upon year from Trip Advisor and a whole host of happy customers through their doors, it’s clear there’s something to shout about. There are three main rooms each with an individual flavour and all will take teamwork, an eye for detail and a clear head!

Fox In A Box escape rooms are excellently executed and great for all the family. Prices are around the €60 mark for a group and teams can range from 2 to 6 players. Children are welcome but the minimum age of actively engaging is 14. Trust us, a trip to Croatia isn’t complete without a game here!

Any recommendations? Let us know and we'll be sure to keep adding to the lis!