8 places you may not know exist in Portugal 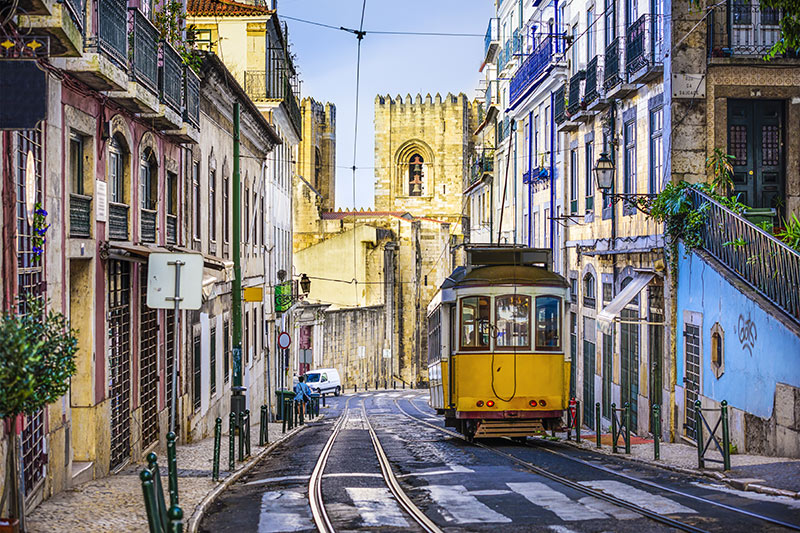 From the picturesque shorelines of Porto to the bustling city of Lisbon, Portugal has something for everyone and welcomes all those who have a thirst to explore the many unusual land marks that litter the country. It's easy to become charmed by Portugal's vibrant personality and colourful scenery, and you'll soon find yourself wandering cobbled streets trying to find the next exceptional landmark or unique shop. Here are just a few of the more unusal sights you could discover on your next adventure to Portugal...

This medieval village is built around 200-tonne boulders, making it look as though it were part of a fairytale. The village was constructed in the 16th century and people have used the boulders as walls and even as a roof for their homes. 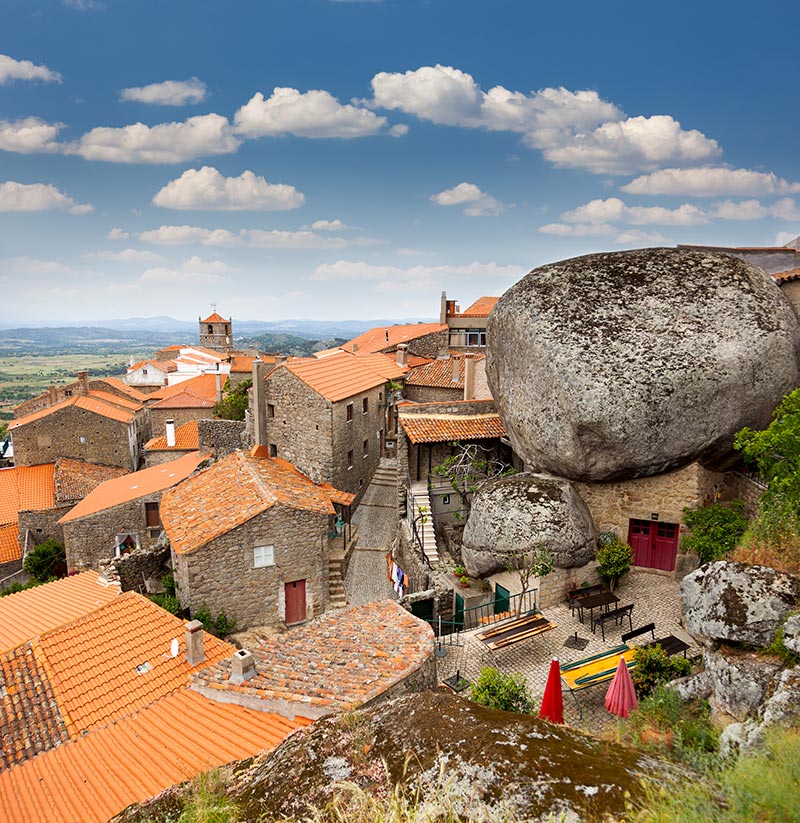 This 16th century chapel in the city of Évora is made from the bones of the dead. The chapel was originally built as a solution to the over populated graves in the area and to help the residents meditate on their reliance of material things in the presence of death. 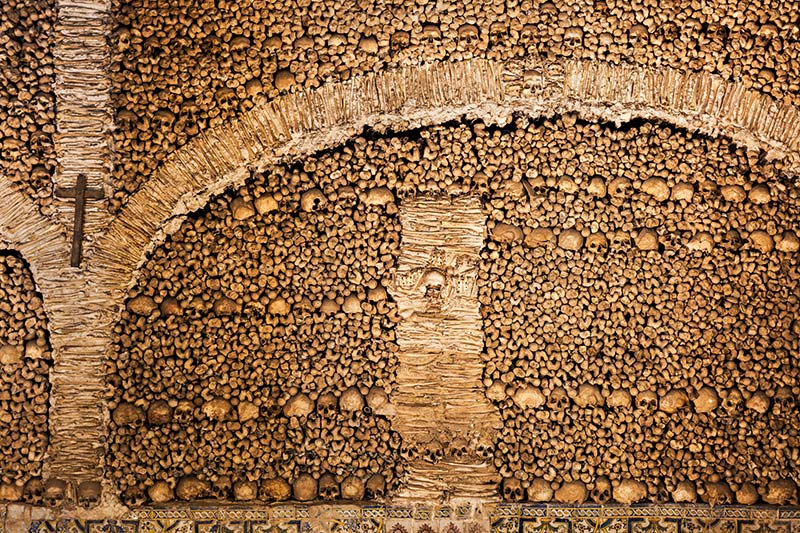 Just like Spain, Portugal has its own pilgrimage that ends in the stunning town of Fatima (just north of Lisbon). It is one of the most important catholic shrines in the world dedicated to the Virgin Mary, who is said to have appeared to three shepherd children at various times between May and October in 1917. Now pilgrims travel hundreds of kilometers just to venture to the shrine. 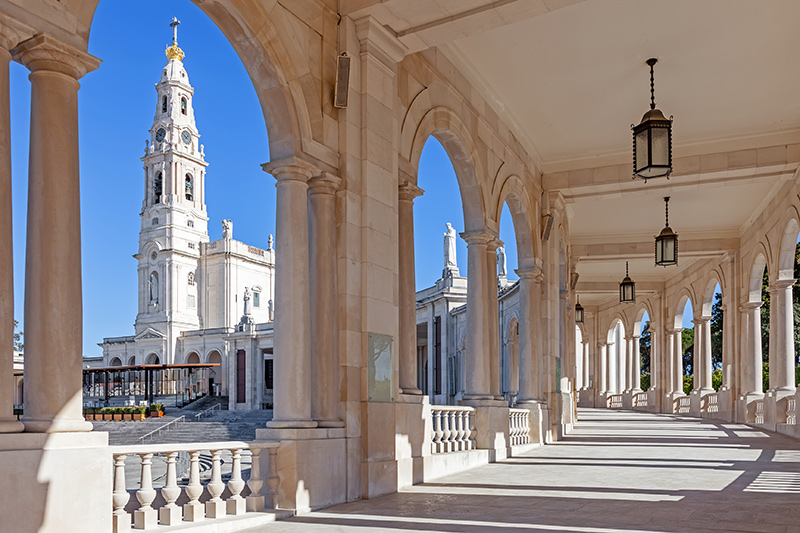 In the north of Portugal is the picturesque Douror river, situated in a valley and the perfect place to enjoy some of the natural Portugese scenery with a luxurious afternoon cruise down the river, where you can enjoy the beautiful city of Porto. 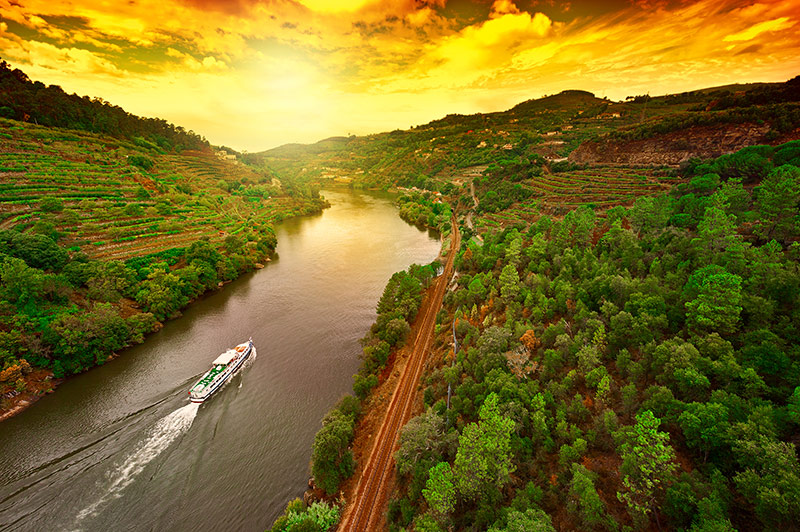 Just a short journey from Lisbon is the picturesque town of Obidos, with cobbled streets and beautifully painted houses, each protected by solid walls that encircle the whole town. You can even spend a few hours walking along the top of the wall and take in the breathtaking sights of Obidos from above. 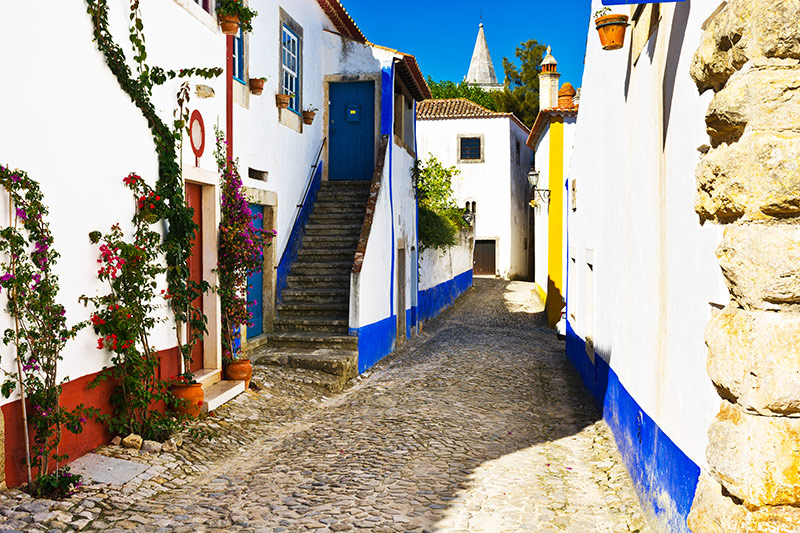 These ruins stand proudly in the heart of Lisbon and remind all those who venture to see them of the devastating earthquake on November 1 1755, which nearly destroyed the whole city including the royal palace and shook the rest of Europe to its core. At that time Portugal was an important seaport and one of the oldest settled cities on Earth.

This short daytrip from Lisbon is a must for anyone interested in fairytale castles or romantic architecture. The city is often used as a royal refuge and is home to more than one palace for you to explore. 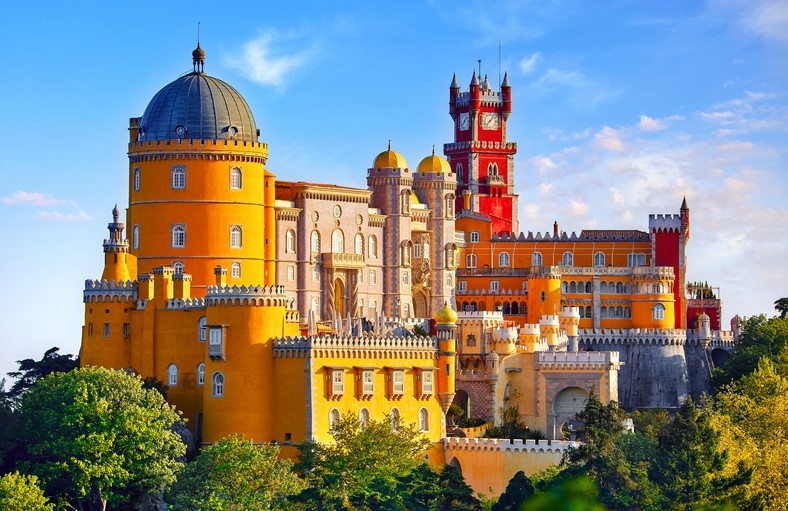 Just in case you need another reason to visit, check the stunning coastline of Porto: 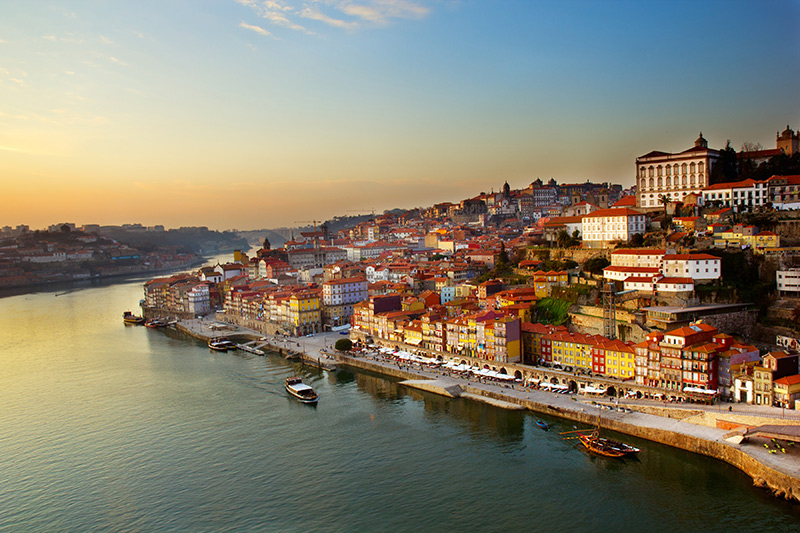 So, what are you waiting for? We have a whole range of luxurious villas for you to enjoy on your next visit to Portugal.