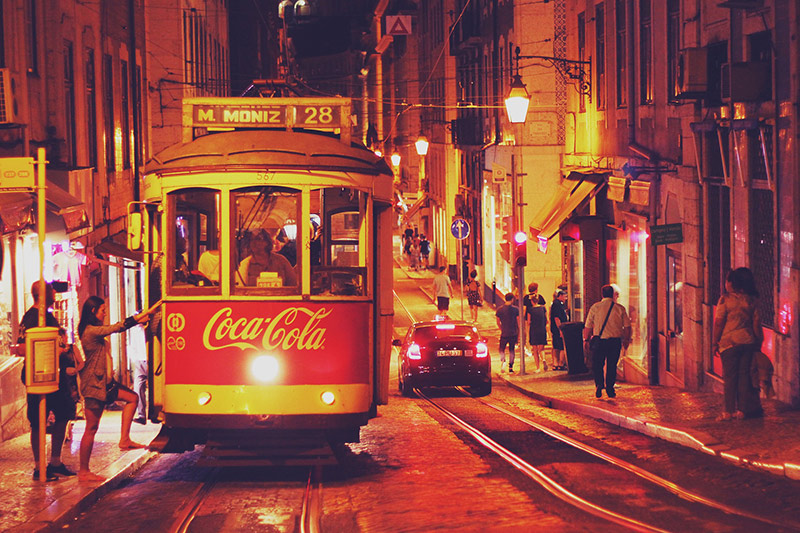 Portugal - an ideal summer and winter holiday destination, it has so much to offer from golden beaches, fresh seafood and historical cities to explore. Check out these great facts to get you in the mood for perfect Portugal!

1. Portugal has the longest bridge in Europe!

The Vasco de Gama bridge in Lisbon opened in 1998 and at 10.7 miles long is the longest bridge in Europe.

Forget Nando's...if you like it hot and spicy head to Portugal to try the original Piri Piri sauce! There are plenty of cafe's and restaurants serving Piri Piri chicken...our favourite is Teodosio in Guia, Albufeira! 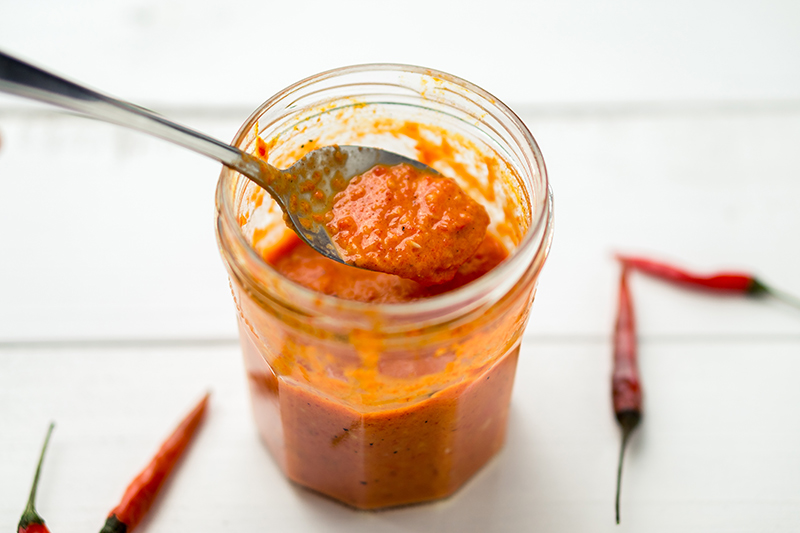 3. Surf's up! The biggest wave in the world was surfed in Portugal.

In November 2015, a 100ft wave was surfed in Praia do Norte, Nazare by some of the best surfers in the world! This picture says it all really...totally rad!

4. Lisbon is the oldest city in Western Europe.

The capital of Portugal – Lisbon is the oldest city in Western Europe and predates cities such as London, Paris and Rome by centuries. Lisbon is a fantastic destination for a city break too - cobbled narrow streets, tram rides and amazing coastal views make it the ideal place to discover.

5. Portugal is the largest producer of cork in the world.

The country produces almost 100,000 tonnes of cork each year which is then produced into bottle stoppers, badminton shuttlecocks and thermal insulation for houses amongst many other things.

6. Portugal is the home of Port wine.

The delicious sweet fortified wine Port is a favourite tradition for many at Christmas and we have the Portugese to thank for it! Cheers! 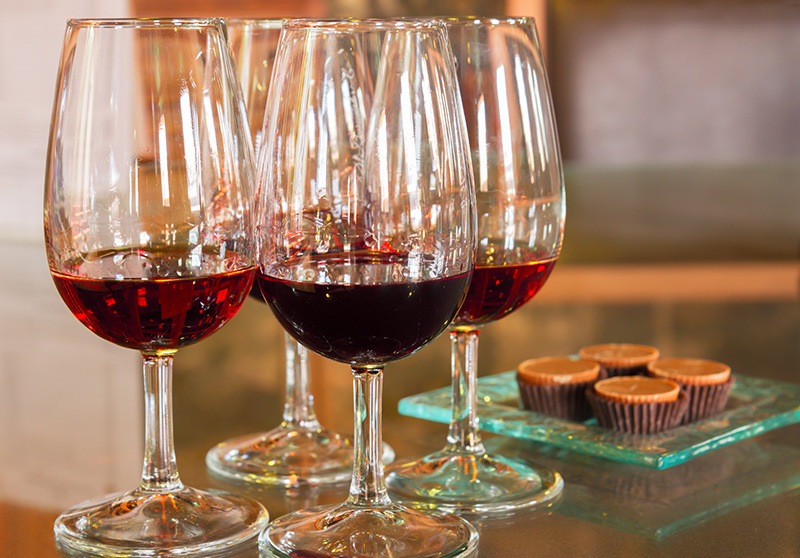 7. The sun is (pretty much) always shining!

According to weather experts, Portugal has the highest number of sunshine hours in Europe and enjoys over 3000 sunshine hours a year! It's the perfect holiday destination for summer and winter sun so if you fancy a holiday in Portugal check out our villas and apartments there.

8. Portugal consumes the most fish and shellfish in Europe.

With such tasty seafood available it’s no surprise that the Portuguese eat more fish and shellfish per head of population. Visit Ramiro restaurant in Lisbon for mouthwatering giant tiger prawns, lobster and crab...yum! 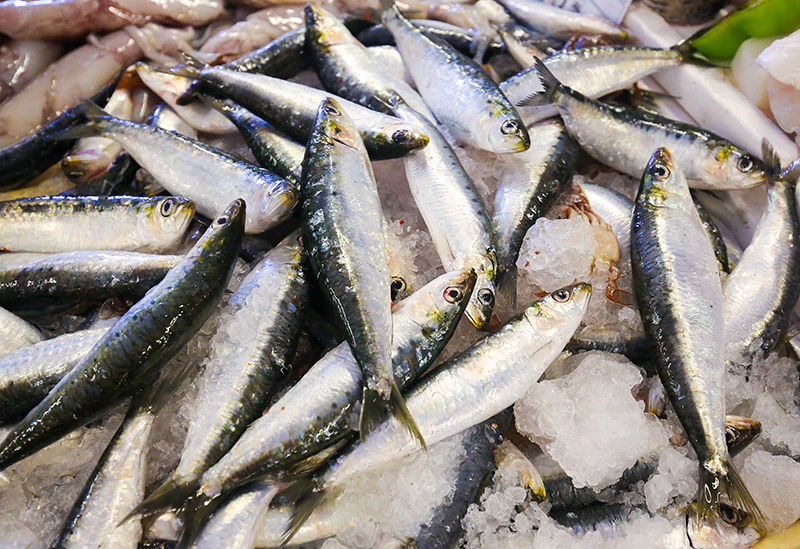 9. The first ever bookstore in the world was opened in Portugal.

The Bertrand Bookstore in Lisbon opened in 1732…which means that this quirkly little shop is 283 years old! We love the colourful mosaic tiled exterior!

10. One of the oldest universities in Europe is in Portugal.

The university of Coimbra was established in 1290, making it one of the oldest Universities in on the continent. 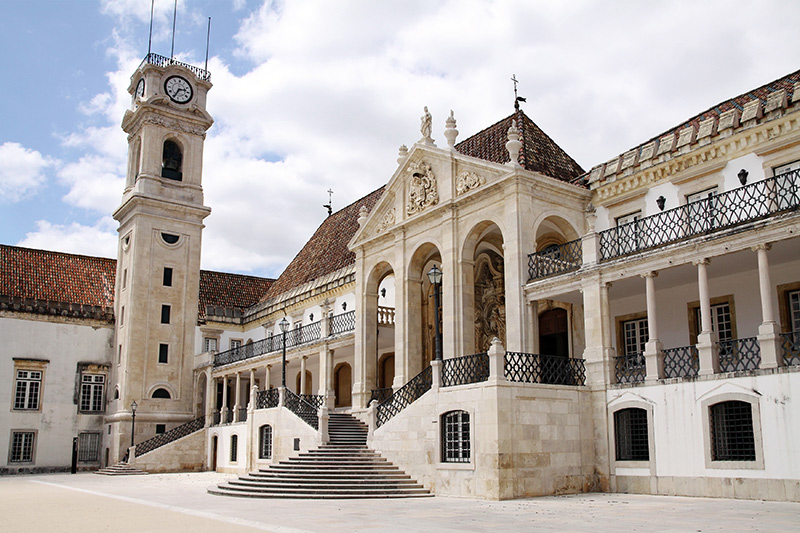 What have we missed, tell us what you know about Portugal!