10 Things You Don't Know About Turkey

Turkey is one of our most popular holiday destinations during the summer months, with its beautiful beaches and unrivalled sunny weather attracting hoards of holidaymakers. However, there are so many things about this spectacular country that we don't know. So, let us introduce to you the real Turkey and it's truly enchanting heritage...

And in our opinion, they're some of the most beautiful in the world. This is just one of them. Göreme National Park and the Rock Sites of Cappadocia is breathtaking, and best viewed at sunrise from a hot air balloon...

The 1650km long shoreline stretches all the way from İstanbul to Turkey's frontier with Georgia. The shores of the Black Sea region are a stark contrast to the southern coasts you see on holiday brochures, faced by damp northerly winds.

3. It is home to one of the world's oldest shopping malls.

Istanbul’s Grand Bazaar is one of the largest and oldest covered markets in the world. It's a cultural marvel, with 61 covered streets and over 3,000 shops which attract between 250,000 and 400,000 visitors every day!

... is the longest word in Turkish, with 70 letters! And it means "As though you are from those whom we may not be able to easily make into a maker of unsuccessful ones." 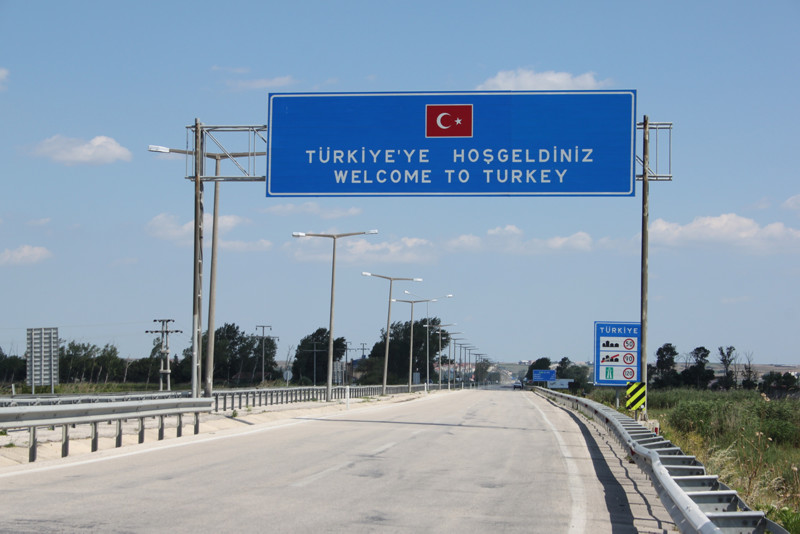 5. Istanbul is the only city in the world that spans two continents.

Did you know that only 3% of Turkey is in Europe? The other 97% of the country is in Asia!

It’s uncertain where the first tulips were grown, but many of us now assume it was in the Netherlands as they have become such a recognisable symbol. However, we do know that the Ottomans popularised the flower and were actually responsible for their introduction to Europe!

7. Turkey is responsible for 80% of the world's hazelnut exports.

Turkey is one of the few countries in the world that has favourable weather conditions for the growth and production of hazelnuts. Therefore, it has been exporting the integral Nutella ingredient to other countries for the last 6 centuries and now accounts for 75% of global production!

8. Most Turkish people didn't have surnames until 1934.

The Surname Law of the Republic of Turkey wasn't fully enforced until  June 21, 1934! Although many Christian and Jewish citizens in Turkey already had surnames, this legislation required all citizens of Turkey to adopt the use of hereditary surnames.

9. Turkish delight is the most famous ethnic food of Turkey.

Turkish delight is a real marmite question -you either love it or you hate it. It is actually one of the most ancient sweet dishes in the world, dating back 230 years!

10. The first ever Christian Church was built in Turkey.

Although Turkey is primarily a Muslim country, many of the roots of Christianity can also be found here. For example, it is believed that the first Church built by man was in Antioch in Turkey.

Have we inspired you to visit Turkey? Take a look at our villas in Turkey...