12 Things You Need To Know About Greece

Ahhh, Greece. A country full of ancient history and beautiful beaches. Just check out these weird and wonderful facts if you're thinking about jetting off there.

1. Greece has one of the richest varieties of wildlife in Europe.

If you’re big on wildlife it’s the place to be! 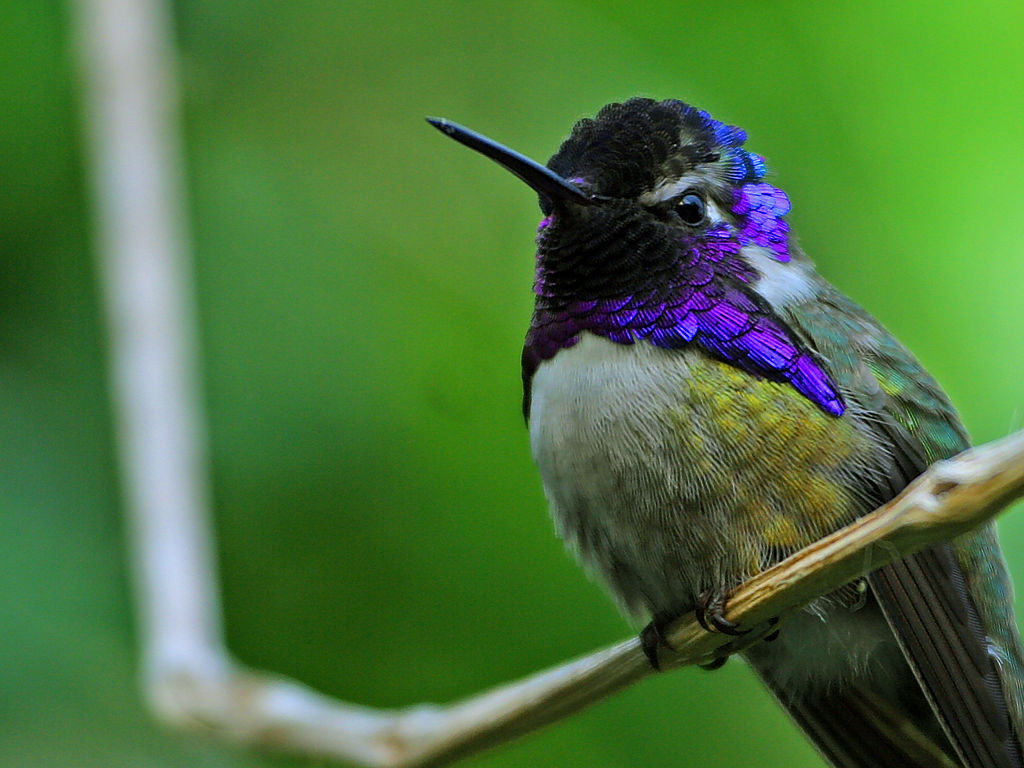 2. Everyone aged 18 or over must vote it’s required by law.

If you don’t like politics before you move to Greece, you’ll soon have to learn to like them. 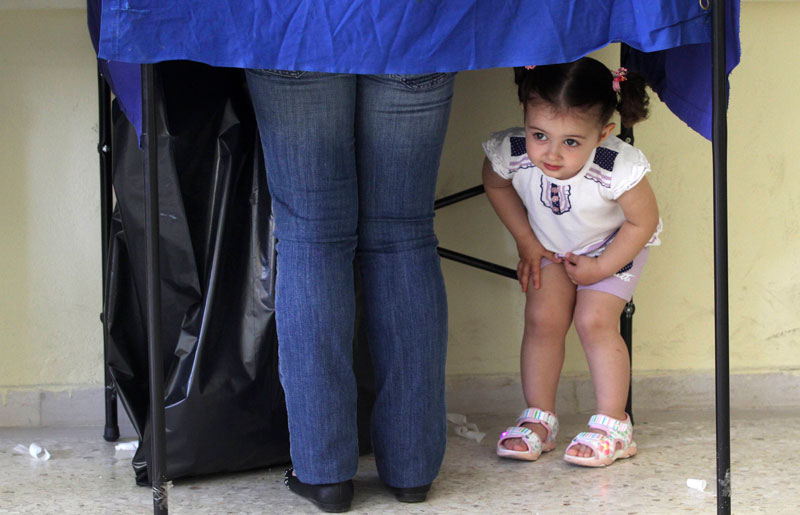 3. Greece has the largest amount of archaeological museums than any other country in the world.

Lots of culture and things to see in Greece. 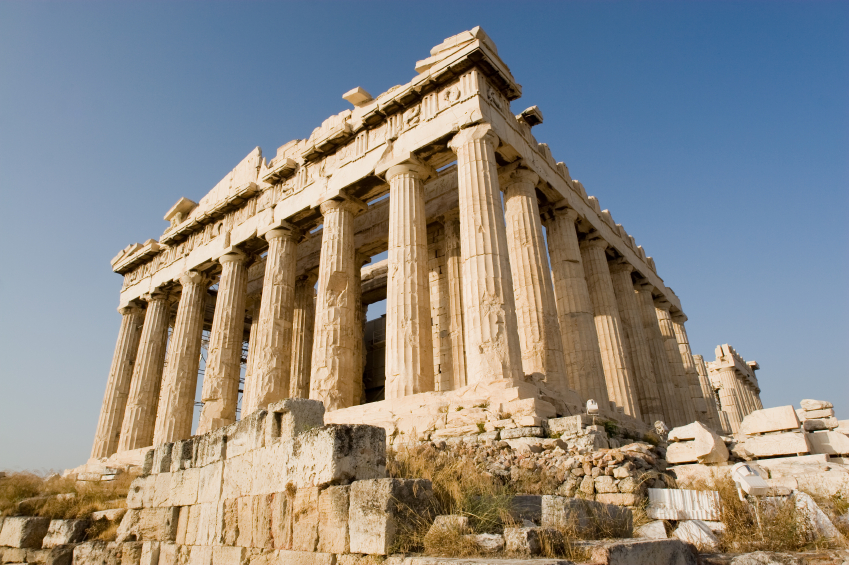 4. Greece’s capital is one of the oldest in the world.

Athens is the capital of Greece and the first people to this city were there around the 7-11th Millennium BC. Athens always draws the tourists in. 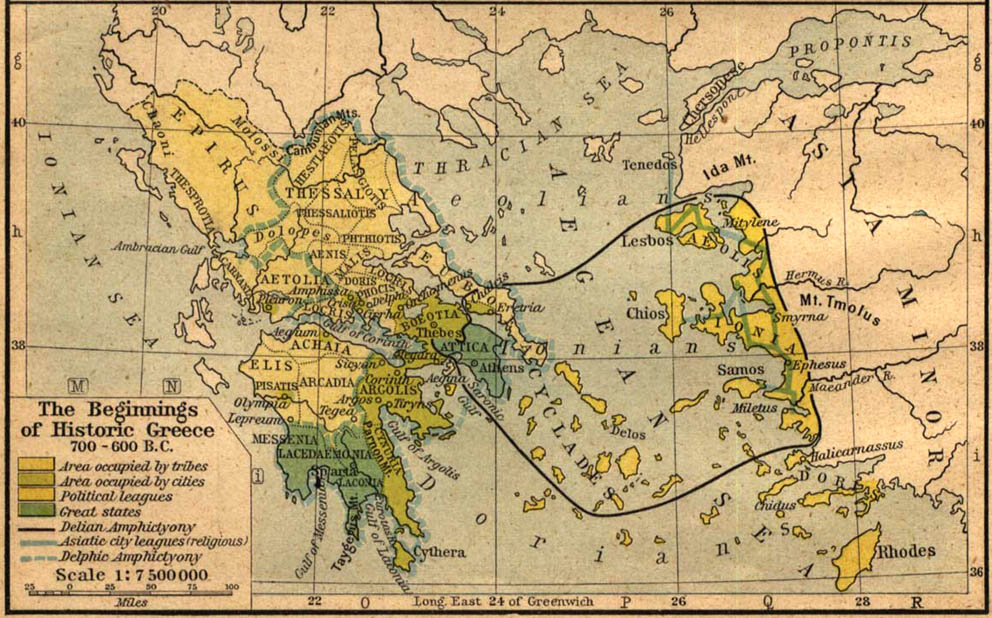 5. Greece has more islands than it’s possible to count! 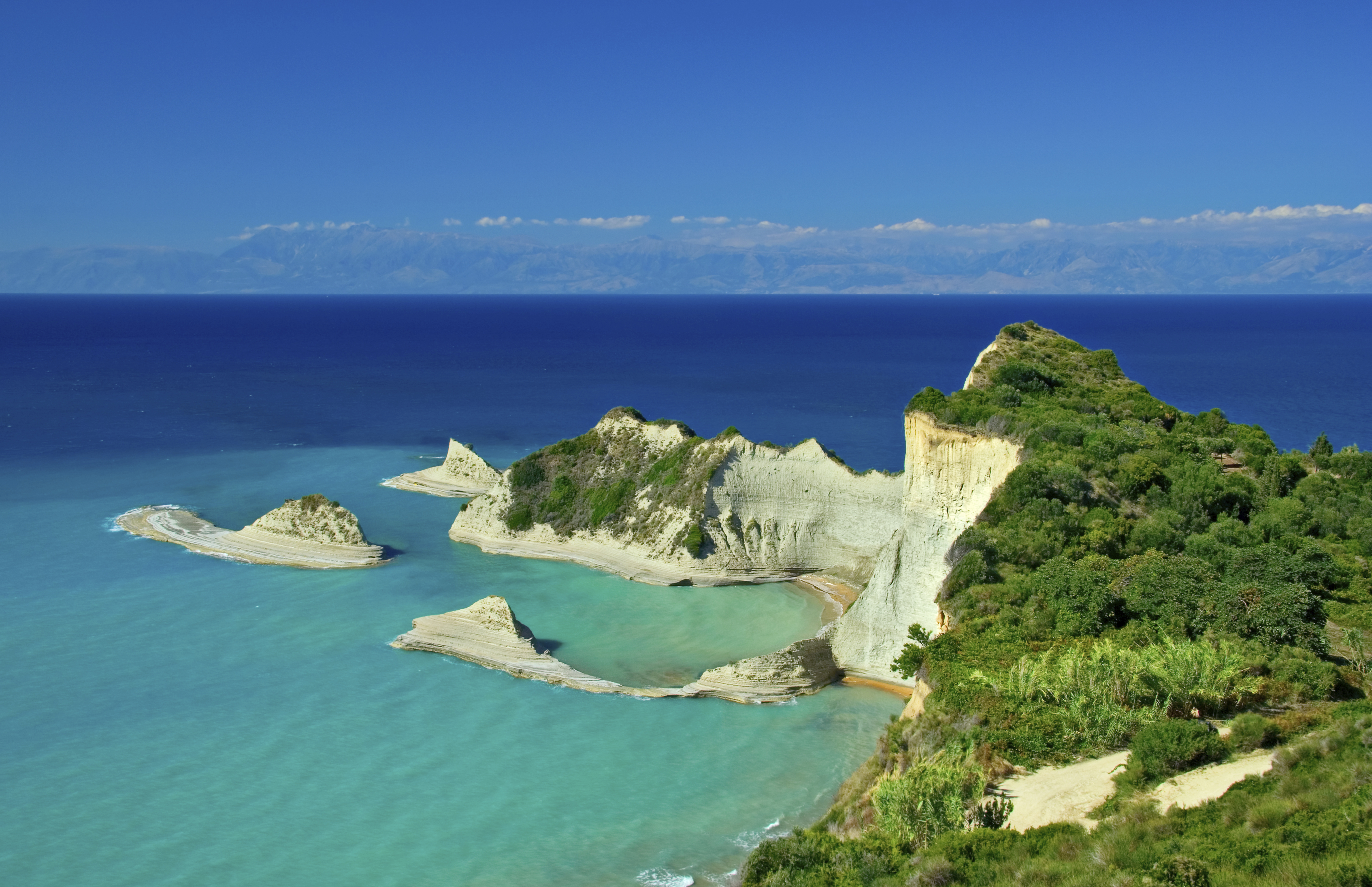 6. The highest point of Greece was home of the gods.

Mount Olympus is the highest point in Greece and people believed it to be the home of ancient gods and goddesses. 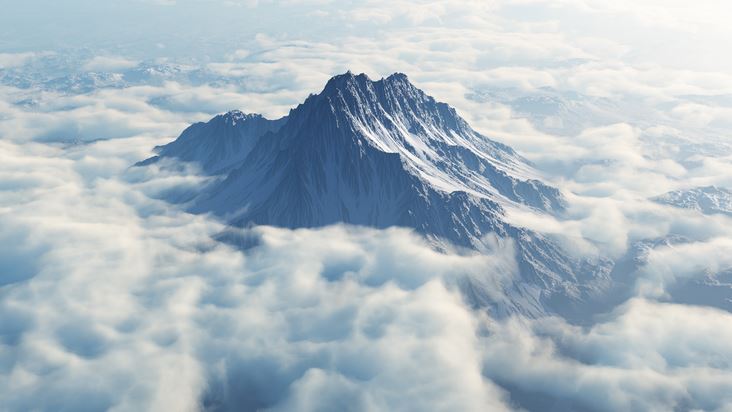 7. Greece is the third largest producer of olives in the entire world.

Olive trees have been planted in Greece since ancient times and business is still booming with them. 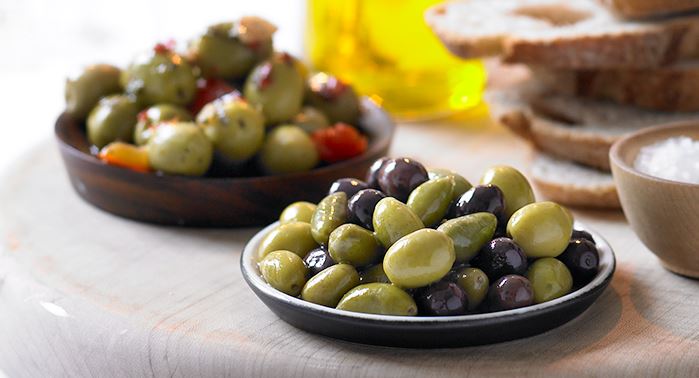 8. People celebrate ‘name day’, this is the saint that bears their name, rather than their actual birthday. 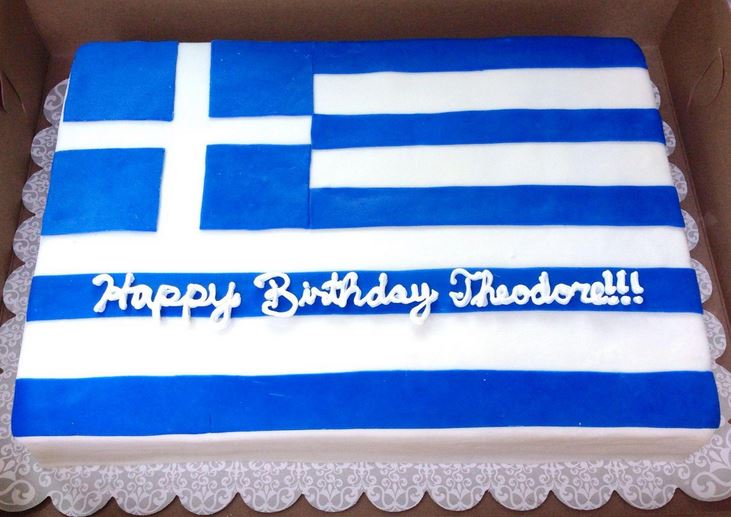 9. Greece is the “sunniest” place in Europe.

Always a good motive to get yourself somewhere. 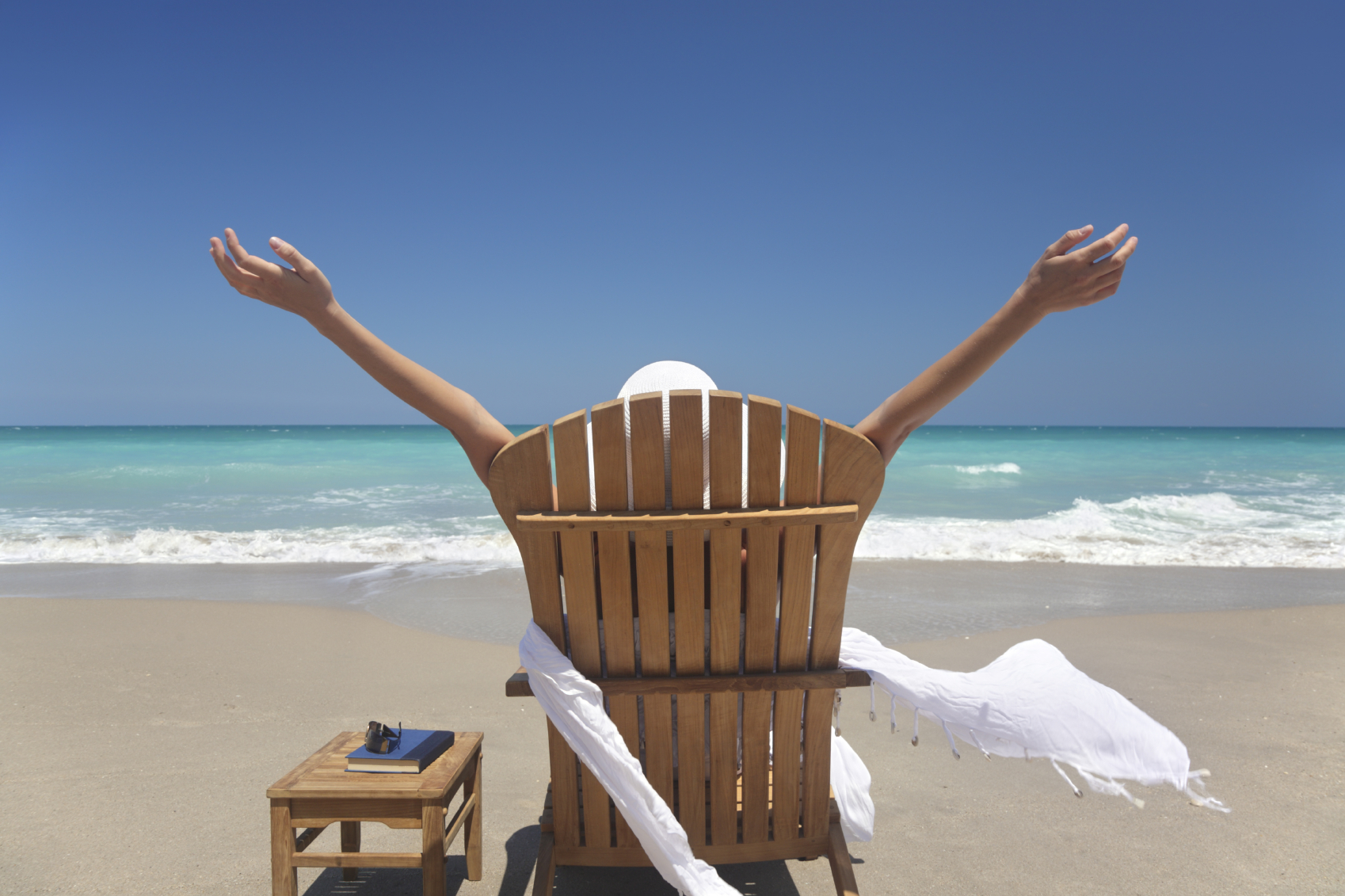 10. Never wave with the palm of your hand.

This is one of the most offensive gestures you can do in Greece. It called the Moutza and dates back to Byzantine times – when prisoners were paraded through town covered in charcoal, this dark material was applied to their own faces using the palm of their hands and is seen as very offensive to most Greek people today.  So yeah, make sure not to do much waving with the palm of your hand if you ever visit Greece… 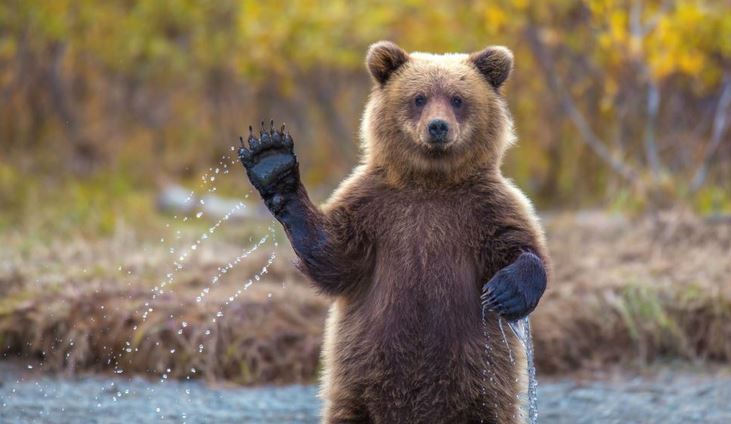 Older Greeks believe that by spitting on someone this chases the devil and bad luck away. 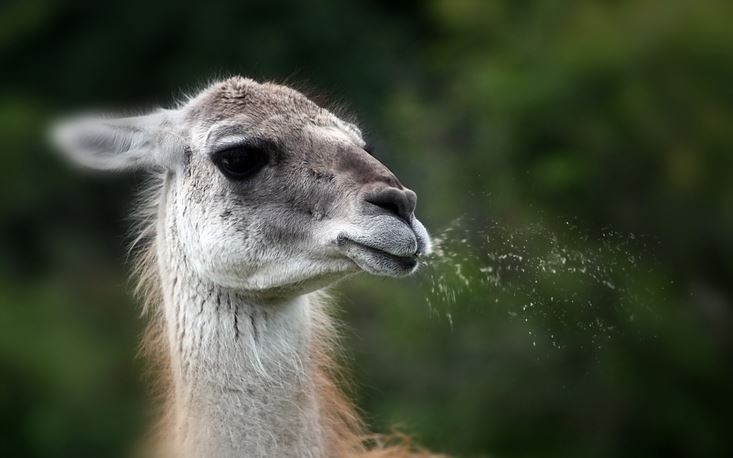 Most Greek people will refer to it as Hellas or Ellada and its official name is Hellenic Republic. 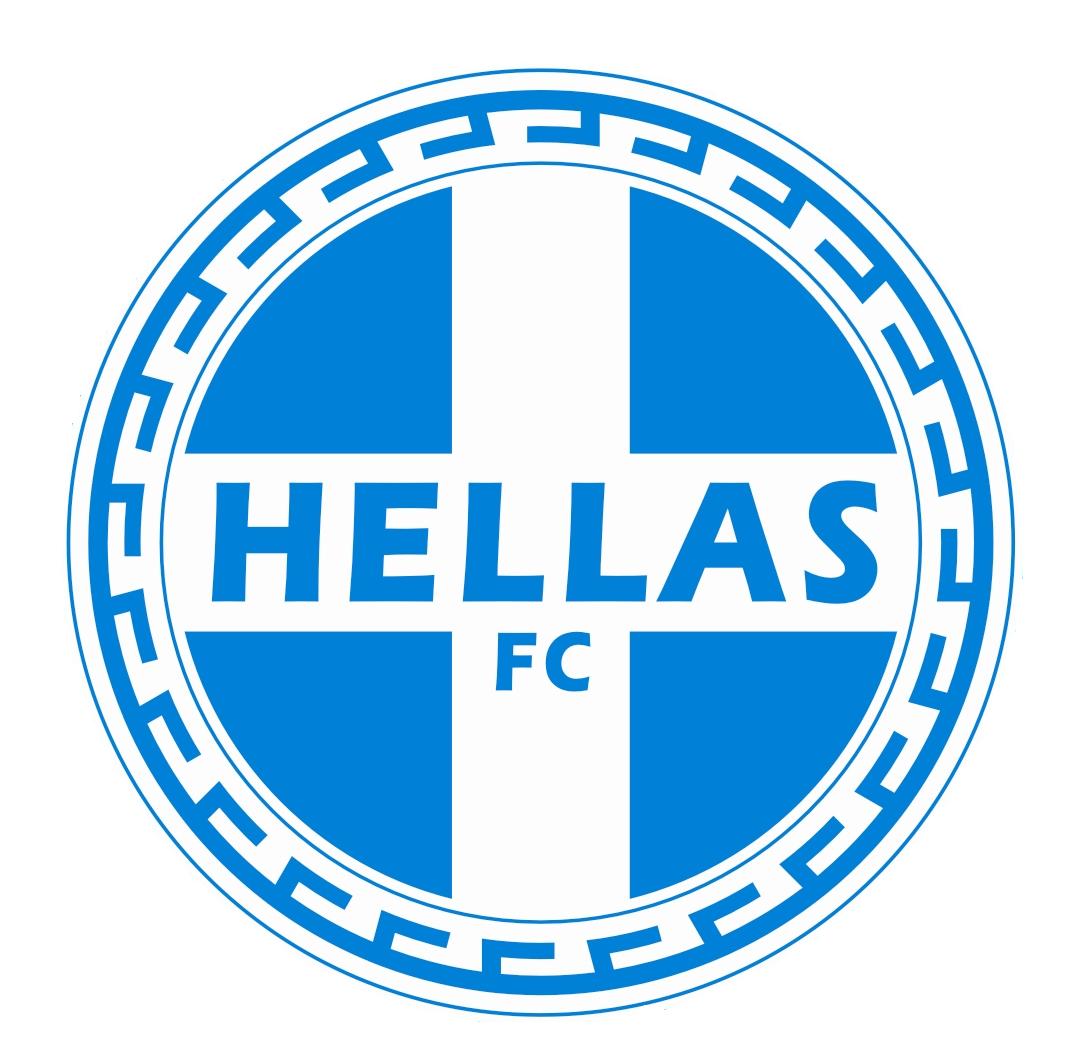 If these weird and wonderful facts have got you tingling to experience the real Greece, then take a look at our villas in Greece...