9 Things You Don't Know About Greece 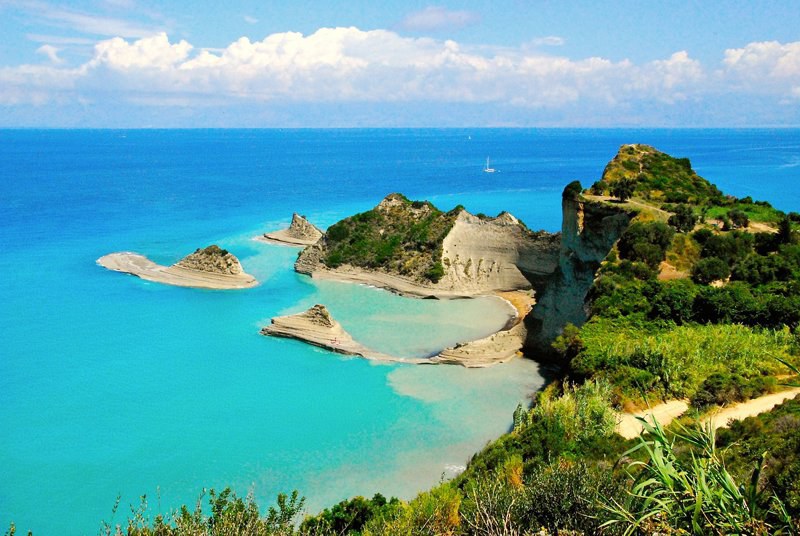 Greece is undoubtedly one of our most popular holiday destinations. Indeed, when you see incredible photos of it's beautiful islands, it really is no surprise as to why. However, Greece also has one of the oldest and most diverse cultures in the world. Here are some facts that you might not already know about this spectacular European destination. Can you add to our list?

1. Greek Is the Oldest Written Language Still in Existence

The earliest written evidence of the Greek language dates back to 1450BC! Nowadays, Greek is mostly spoken in Greece, Albania, and Cyprus, by roughly 13 million people.

2. Greece is one of the most mountainous countries in Europe

The highest mountain in Greece is Mount Olympus, it has over 50 peaks with the highest reaching 2917 metres and therefore, is regarded as the dwelling of the Olympian Gods in Greek Mythology.

3. The saying “taking the bull by its horns” is Greek!

The well known phrase comes from the Greek myth of Hercules saving Crete from a raging bull, which he does by seizing its horns.

It is believed (mostly by the older generations in Greece) that spitting chases the devil and misfortune away!

5. Greece has more archaeological museums than any other country in the world

This, for example, is the powerful Oracle at Delphi, seated in the middle of a beautiful temple, and constructed around 2,800 years ago.

6. Greece Is the Only Country in the World That Receives Double Its Population in Tourists

According to the Association of Greek Tourism Enterprises and World Travel figures, more than twenty-two million tourists from around the world visited Greece during 2014.

Including enormously popular destinations such as Santorini and Mykonos. Fancy the holiday of your dreams? Check out our villas and apartments on the Greek Islands.

8. Greece has one of the richest varieties of wildlife in Europe

9. The Original Santa Claus Was Greek

The original, historical version of Santa Claus was a Greek bishop who lived in Myra in the fourth century, better known as Saint Nicholas. Due to his generosity, he became the basis for modern day Father Christmas.

Have these fun facts inspired you to visit Greece or one of it's beautiful islands? See our villas and apartments in Greece here...