10 Things You Didn't Know About Greece

Ready for some strange facts and bizarre bits of trivia? Well luckily for you we've got ten random factoids and there's not a chance you know all ten of them!

1: Greek olives are scrummy. But you know that. The interesting bit is that some of the Greek olive trees that are still merrily producing these tasty morsels today date back to the thirteenth century. Neat huh? 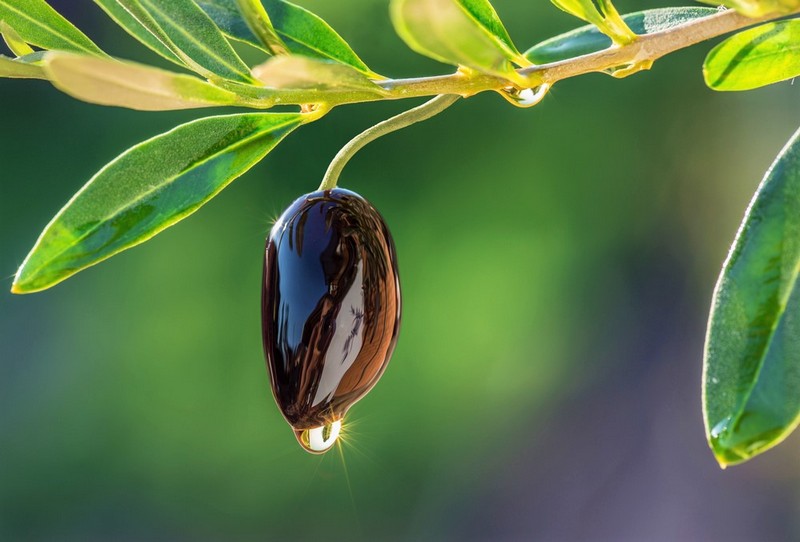 2: In Greece it’s Tuesday the 13th that has people on edge all day, rather than Friday the 13th. Which makes more sense, no one has anything to fear on a Friday, but a Tuesday? So horrifically close to the start of the week? It’s enough to make anyone not want to leave the house. 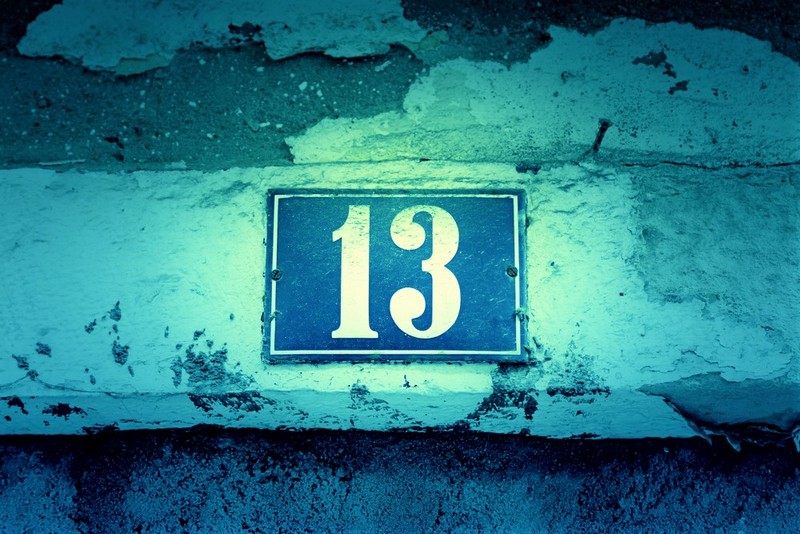 3: You don’t so much have a birthday in Greece as a ‘name day’. This might sound like the bargain bucket version of birthdays but actually it’s a celebration of the saint you are named after. 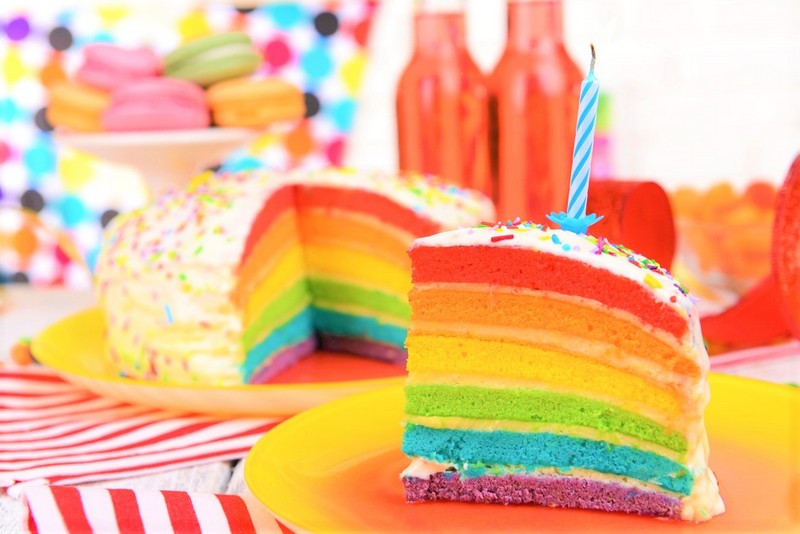 4: Most of you will have heard the ancient Greek myth of Medusa, the snake-haired monster whose eyes could turn you to stone, but how many of you know she began life as one of three sisters, beautiful and mortal? 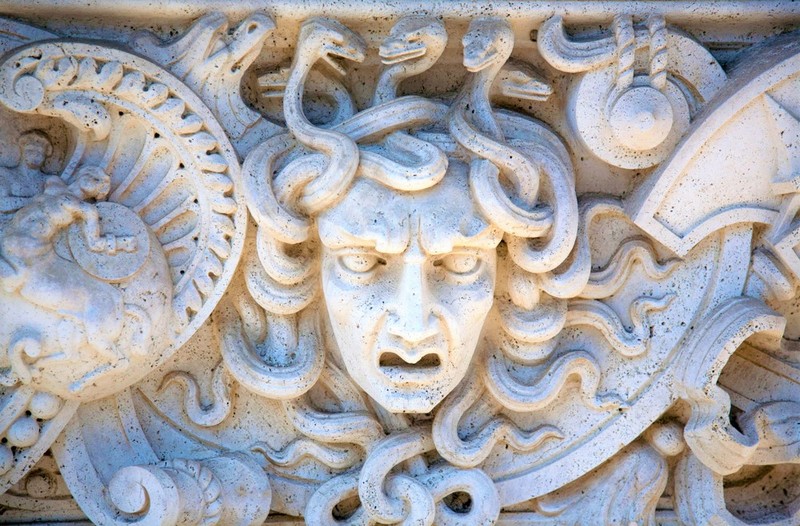 5: Theatre, that most impressive of creative mediums, is said to have begun life properly back in ancient Greece. The word itself is Greek and roughly translates to ‘to act, or to behold’. The practice started out primarily in Athens, as a means of honouring the Gods. 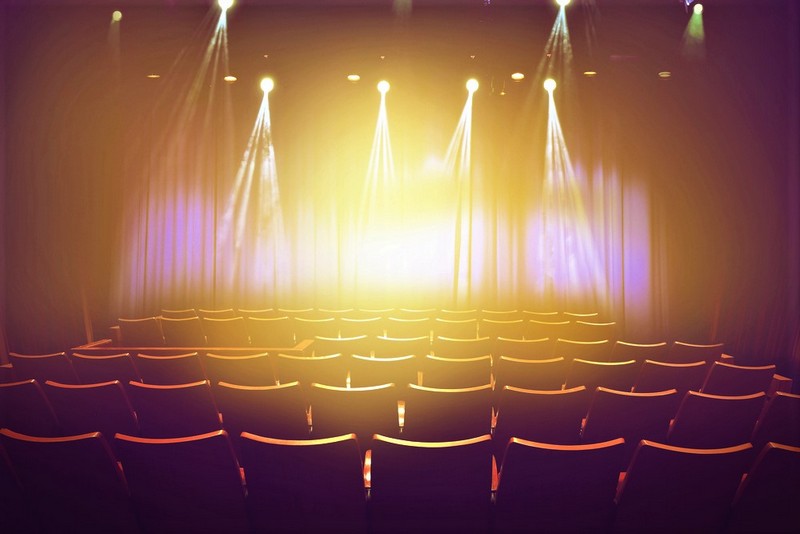 6: ‘Kako Mati’ or the evil-eye curse, is said to be attained from receiving a negative glance, usually an envious one and can be traced back to our serpent-haired friend Medusa. It can create headaches, nausea or bad luck on a much bigger scale. If you walk around Greece for any length of time you’ll discover all the gift shops have ‘evil eye’ jewellery, traditionally blue, which acts as a neutralising charm against the curse. 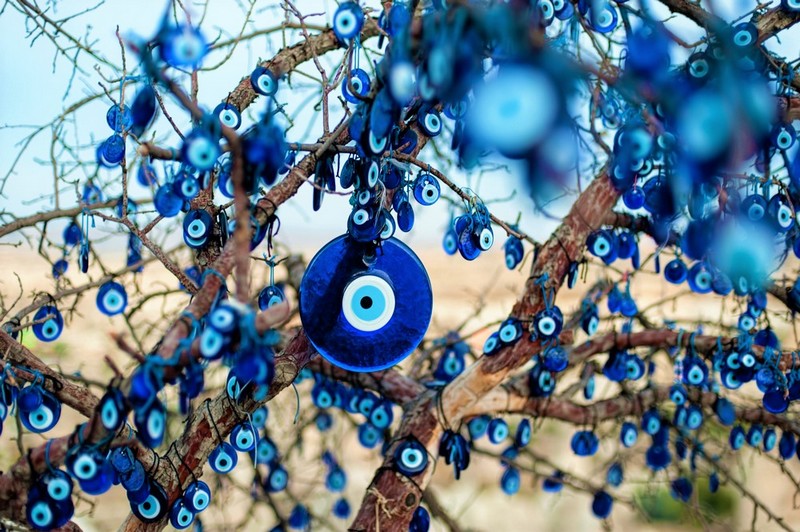 7: Yoyos were invented in Greece. Yes, this simple toy was invented in roughly 500BC and is believed to be one of the earliest toys ever created. 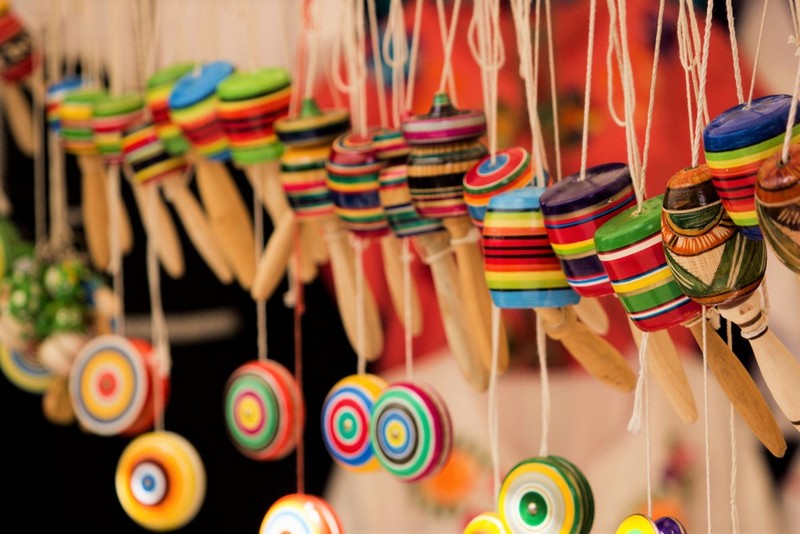 8: The British have a tendency of saying ‘jinx’ or ‘snap’ when they say the same thing simultaneously, but people in Greece will exclaim ‘Piáse Kókkino!’ (Catch Red) and frantically try and find something red to touch. The belief is that if they don’t then this will be an omen for future conflict between the two people later on. And that’s why I always carry a bottle of red wine wherever I go. 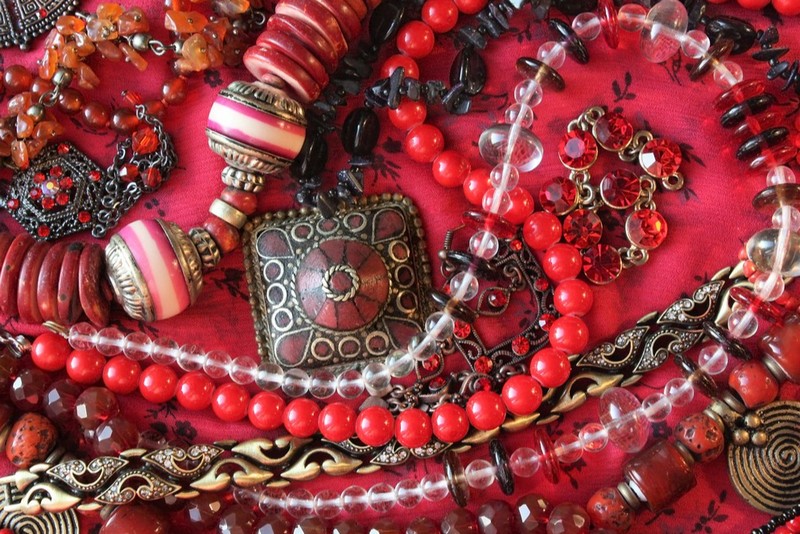 9: The Greek philosopher Socrates is purported to be the founder of almost all the philosophical doctrines that came after, influencing the likes of Aristotle and Plato too. 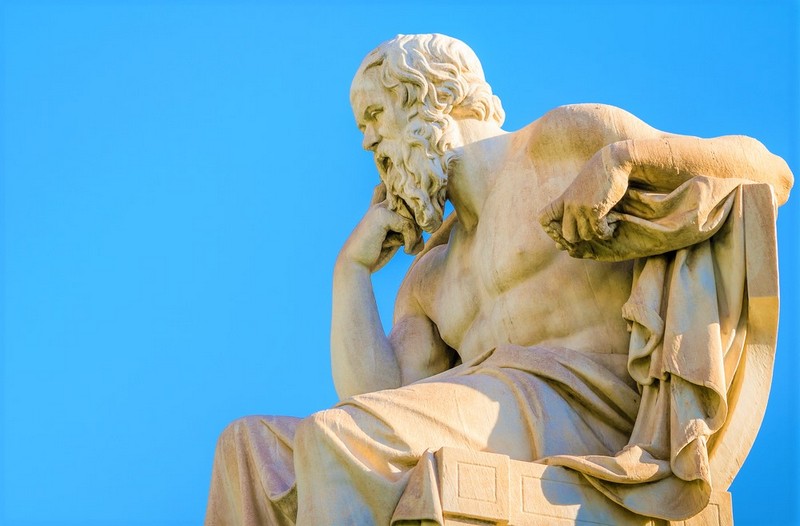 10: Ever run a marathon? It’s universally accepted that such an undertaking is rewarding when it’s not utterly soul-destroying. That’s a given, all humans know this. The part you probably don’t know however is that the word came from Greece and comes up in the story of Pheidippides, who ran from Marathon to Sparta in order to get help in warding off the Persians during the war. On the Greeks’ victory he then ran 25 miles back from Marathon to Athens to shout about the victory. The only thing people nowadays tend to shout after a marathon is ‘never again’ or ‘where’s the bar?’. 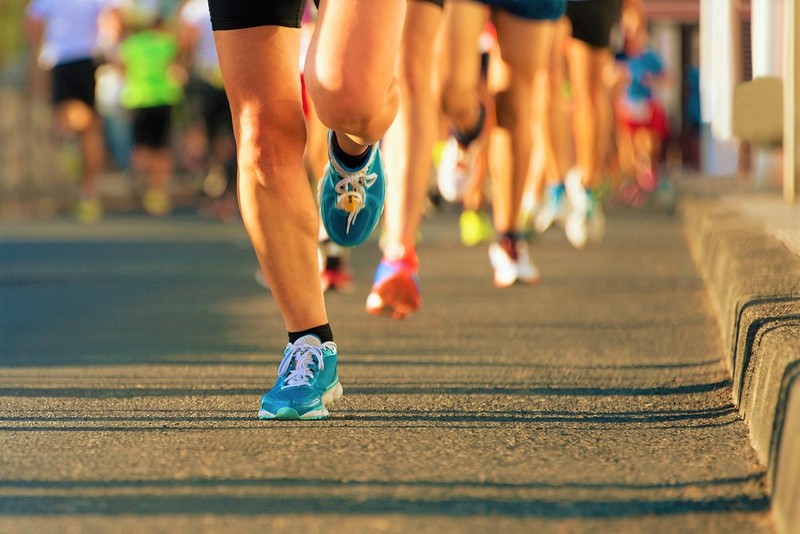 Stay in one of our villas in Greece.