Travel to the stars

Updated 9 September 2015 | by Felicity Brown
Many of us live almost entirely in urban surroundings, with a night sky lit by the glow of the city. The British Astronomical Association estimates that less than 10% of the UK population can see "the beauty of a natural night sky full of stars". That's not a healthy state of affairs for mind, body or your romantic side. So until we get an "off" switch for Birmingham, London or Cardiff, the best thing is to travel to places where the night sky is allowed to do its proper job - reminding you of your cosmic insignificance for a few days at least. Several dozen sites around the world are recognised as being particularly good for their night skies. The Starlight Initiative, International Union for Conservation of Nature and UNESCO have all compiled lists of some of the best places to see the firmament and the good news is they're not all in Patagonia or Afghanistan. In fact, Europe provides many of them. Poland's Bieszczady mountains have the officially recognised Bieszczady Starry-Sky Park in the country's south-east. A clear night will give you more than 7,000 stars, which is enough for anyone. Light-limiting measures are in place across the area, ensuring that as one visitor put it "you feel like you can reach out and touch the sky". Sierra Morena and Sierra Sur de Jaén in the Spanish region of Andalusia have Starlight Reserve international certification. More than 750,000 measurements were taken over a period of nine months to get it, making it “the region with the largest space with this type of certification in the world”. Keeping space Spanish, but moving further south, the Fuerteventura Biosphere Reserve in the Canary Islands boasts some of the planet's most spectacular night skies. The island has a large number of areas completely free of artificial light, protected by a buffer zone which avoids the negative effects of air and light pollution. For the traveller, this means you have an area close to 1700 square km in which the stars are your only canopy. Austria also has windows to the galaxy - the Eastern Alpine Starlight Reserve and superbly named Großmugl Starlight Oasis are not far from Vienna. A 1.5km Star Walk promises beauty even to the untrained astronomical eye - and at the end, a full view of the Milky Way over an Iron Age monument. So there you are, lying under the night, gazing up at the light that has taken millions of years to reach you, and which might even be trying to tell you something, You turn your head, stroke your lover's face and whisper: "I love you nearly as much as the Bortle Dark Sky Scale." 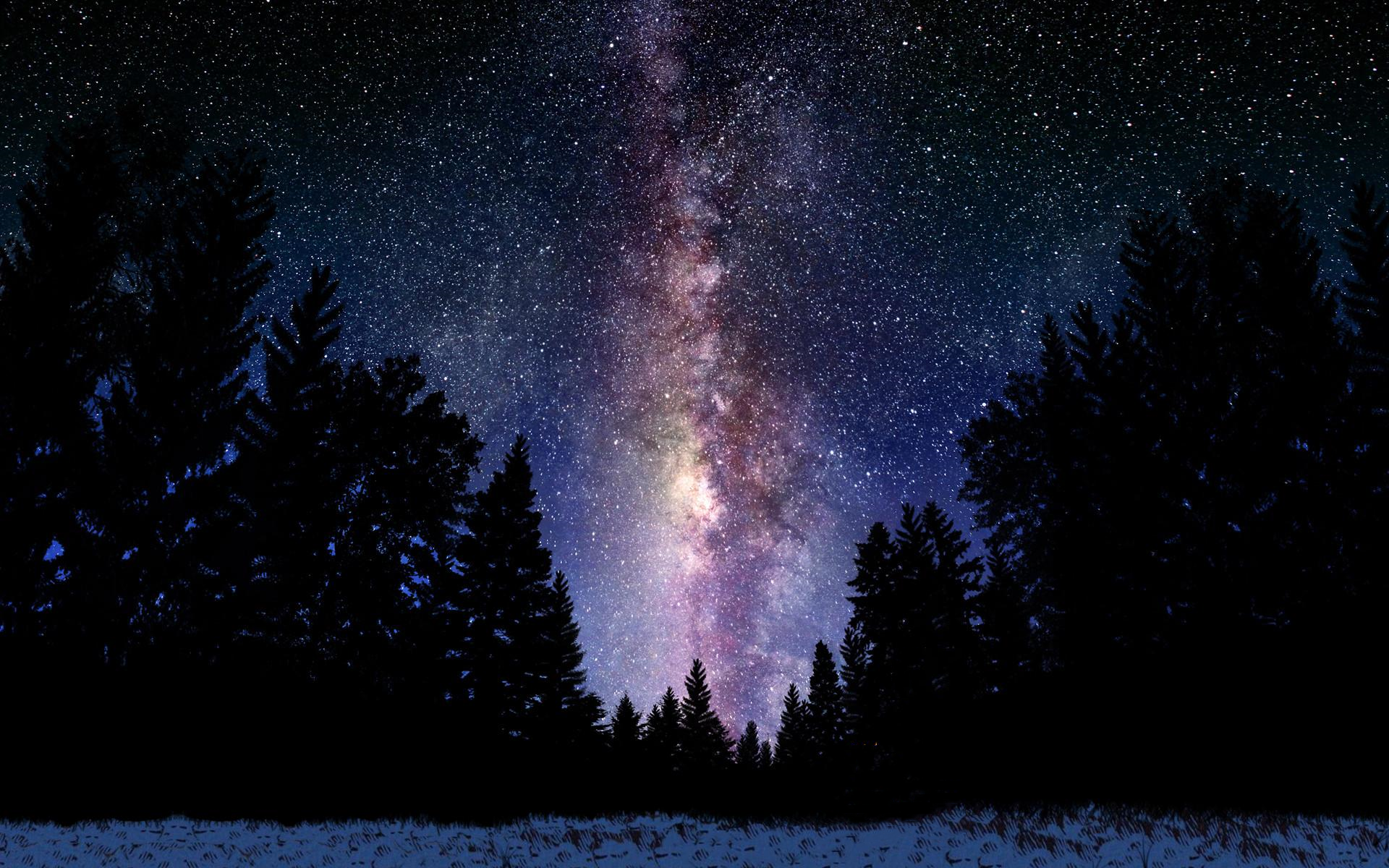