Best Cities To Visit In Italy

Deciding which city in Italy to visit is like choosing which of your limbs you fancy keeping, but thankfully we’ve made it a little easier by outlining the very best ones that Italy had to offer. 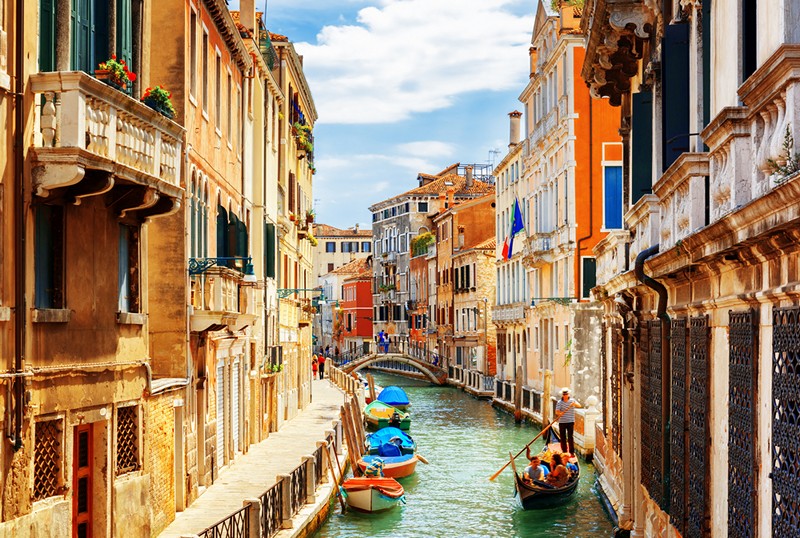 The famed city on water is unlike anywhere else in Italy, and perhaps even, the world. Built in the middle of a lagoon and home to some of the most beautiful architecture in the entire country, Venice has been stealing the hearts of travellers for decades.

As you take a gondola along the pretty waterways or amble along the cobbled streets, you’ll discover there’s so much more to Venice than a pretty face. Wander enough, and you’ll find a throbbing heart of culture, from museums and galleries to wonderous marble structures.

Some highlights to see would be the Piazza San Marco, the only Piazza in Venice and easily one of the most astounding sights to be found there. Take a walk around it and you’ll find some architectural delights including the magnificent St Mark’s Basilica, the ever-intriguing Museo Correr and of course the iconic bell tower, known as the Campanile di San Marco.

Venice is like nowhere else, its beauty is renowned and its romantic atmosphere unparalleled, so whether you’re a culture vulture in need of ever more knowledge and history, or simply enjoy your delicious coffee in a stunning setting, the city on water will be sure to beguile and keep you coming back for more. 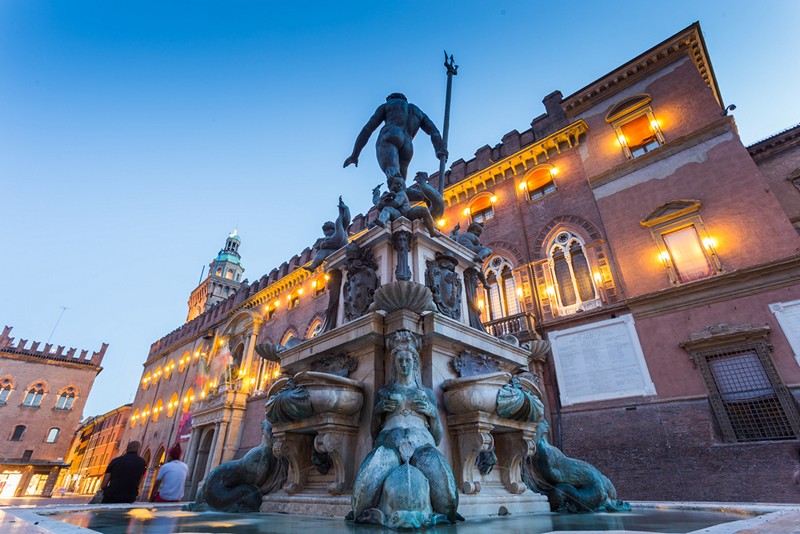 Bologna is a delightful mix of old and new, turn down one cobbled street and you’re met with some otherworldly sculpture or call back to a long-lost era, yet turn down another and it’s a bustling high street with some of the best fashion and food names to date.

This clash of classic and modern is what makes Bologna such a fantastic holiday destination for those in need of diversity and it only takes a cursory glance around to realise you’re in a place that has plenty to offer.

If you are lucky enough to visit then a key place to go to would be the Piazza Maggiore, easily considered the heart of Bologna and home to some of the most iconic and fantastic sights in all the city. Not only will you see the incredible architecture of buildings such as the astonishing Palazzo del Podestà and the Basilica of San Petronio, but also the glorious Neptune Statue which is a must-see.

If you ever find time to stop gawping, then Bologna is also considered the heart of cuisine for Italy (which is quite the crown in a land renowned for culinary delights). Whether it’s fresh fish, pizza or just a rich espresso, Bologna is mouth-watering in more ways than one. 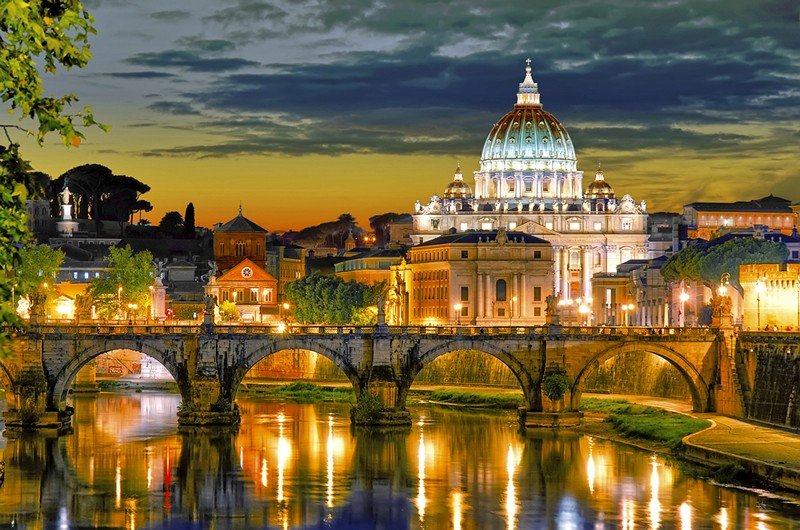 One could hardly visit Italy and not consider its capitol as one of the greatest locations it has to offer. Rome is yet another visual treat and you’ll be met with the quintessential Baroque architecture that Italy is renowned for, not to mention some of the most iconic landmarks like the majestic Colosseum.

It would be easy to think that Rome sits fixed in time, with so much history seeping through its streets and so many museums and sculptures just waiting to remind you how old and wonderful this city truly is, but do not be fooled, Rome is also a location of bustling activity, thriving nightlife and of course, excellent food. 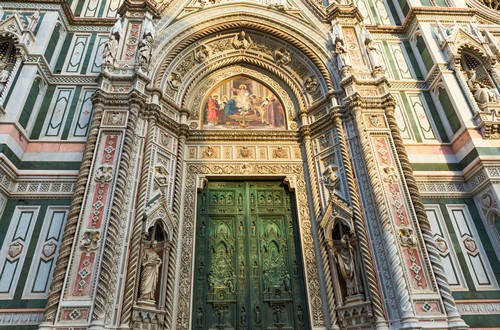 If Bologna is known as Italy’s food capitol, then Florence is easily its pulsing heart of art and culture. Like Venice, Florence is laden with magic, it’s a feeling that hits you square in the face and as with seemingly every inch of lovely Italy, you’ll be met with so many beautiful sights that your camera is going to struggle to keep up with you.

As with all of these cities, there’s a lot to do and see, but to give you some guidance it’s strongly advised to go and feast your eyes on the jaw-dropping Duomo, Florence's Cathedral, it’s a sight to behold both inside and out and should not to be missed unless you absolutely have to. Elsewhere, there is also the excellent Galleria degli Uffizi, just one of the many wonderful museums in Florence. Inside you’ll be treated to some of the greatest works in art history, including creations by the likes of Donatello and Giambologna.

Florence will keep you walking and staring happily, but eventually you will need to rest up with some good food and fine wine, and unsurprisingly, Florence has plenty of that on offer too.

Milan is perhaps the most at odds with Italian life when compared to other cities, though this is certainly no reason to stay away.

Italian life is generally laid-back and pleasant, lunches are long, and the wine lists are longer, yet in Milan there’s a slight hurry about the place, a faster pace and a vibrancy that you can sometimes miss elsewhere. This bustling feeling makes it a great place for those of you who like to get a lot done in a day and it’s practically a haven for the shoppers among you.

If gorgeous things in equally gorgeous shops are your thing, then Milan will not disappoint, and the same is true if you like to while away your days perusing galleries and enjoying wonderful food in between.

All that being said, Milan hasn’t forgotten its roots and you will also find it all too easy to come across stunning nods to its culture and history in the form of beautiful architecture and sculptures. If you had to choose just one such location then it’s highly recommended to go to the Duomo di Milano, Milan’s cathedral and a sight to behold. It’s one of the largest gothic cathedrals in the world and is home to much of Milan’s history so make sure you don’t miss out!