11 Things You Don't Know About Lisbon 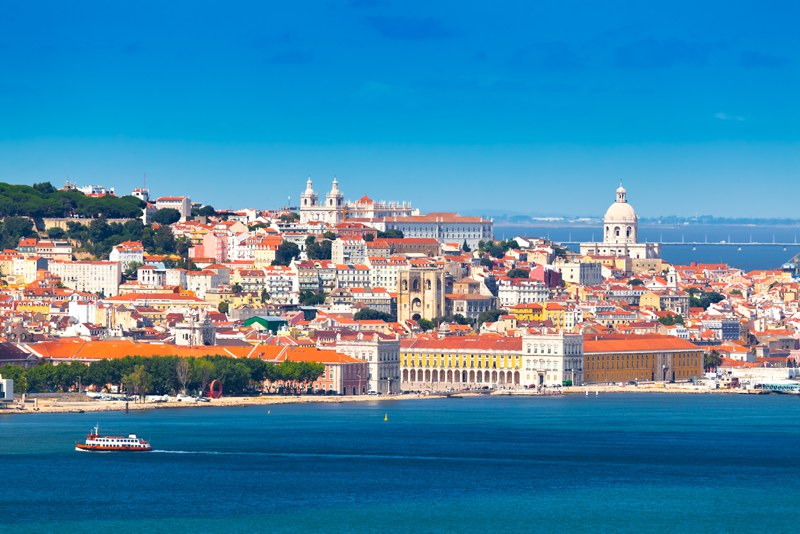 Lisbon is undoubtedly one of the best city-beach locations in Europe. With year-round sunshine, a collection of charming churches and picturesque grand plazas, it's the perfect place to enjoy a few days of Portugal's enthralling culture, beautiful food and warm weather! To get to know this inspiring city a little bit better, we've found 11 facts about Lisbon that you definitely don't already know...

1. It's never actually been declared as the capital city of Portugal...

Unlike every other capital city, Lisbon has never actually been confirmed as the capital of Portugal on any official document! 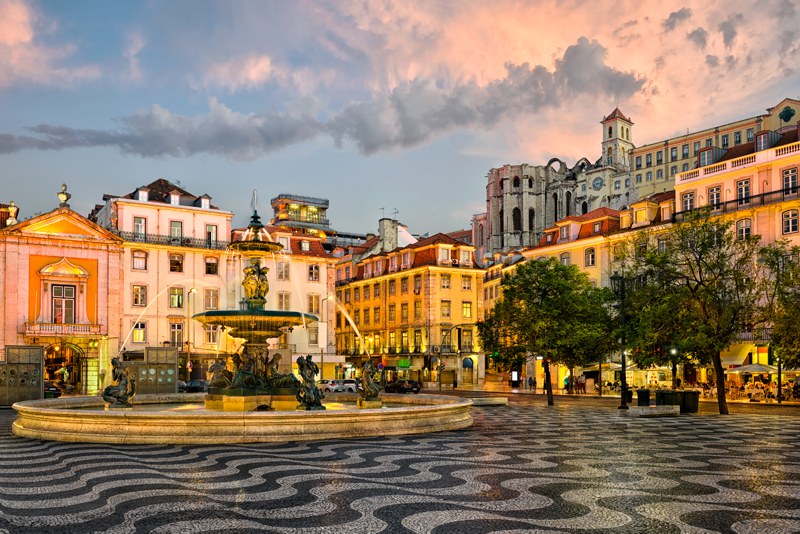 Due to their origins, Lisbon’s trams were originally called “americanos”! 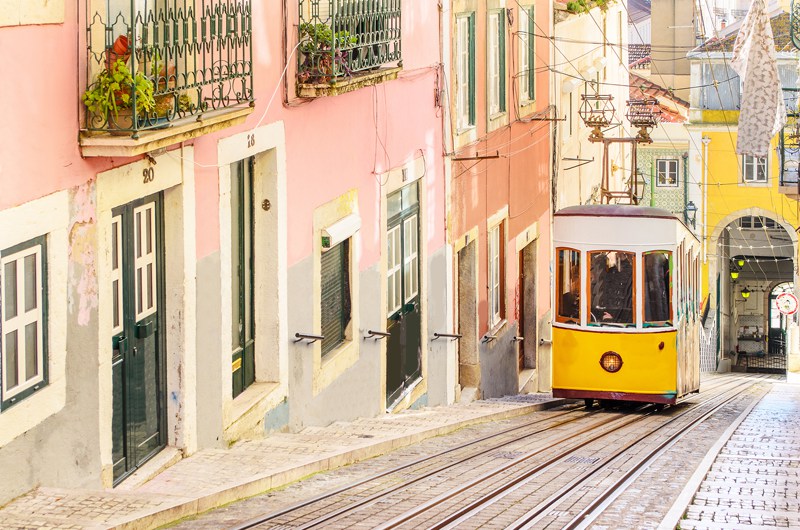 3. Lisbon is even older than Rome

In fact, it is the oldest capital city after Athens and has been around 4 centuries longer than Rome!

4. The Torre de Belém has been a customs office, a jail, a lighthouse AND a telegraph post

Since the tower was first commissioned by King John II to be part of a defence system, as well as a ceremonial gateway to Lisbon. 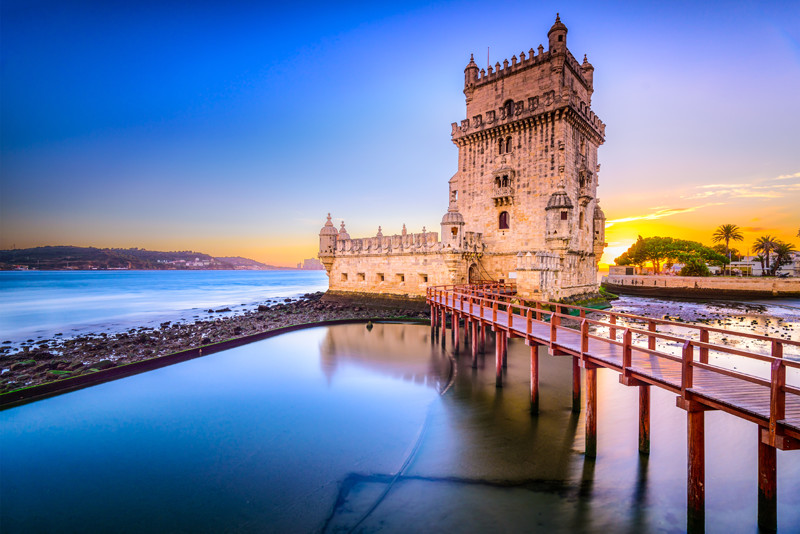 5. Lisbon’s Vasco da Gama is the longest bridge in Europe

The bridge is an enormous 17km in length and holds the world record for the largest dining table ever set. Some 15,000 people were served lunch on the Vasco da Gama bridge as part of the inauguration celebrations. 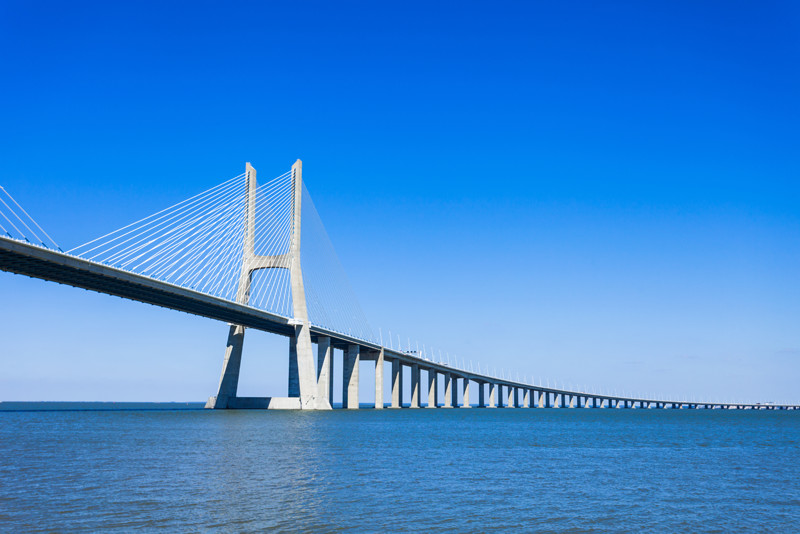 6. In 1755, The Great Lisbon Earthquake completely destroyed the city

With a magnitude of 9 and a tsunami that followed, the earthquake destroyed Gothic Church of Our Lady of Mount Carmel. This is one of the last remaining traces of the great earthquake that is still visible in the old city today.

7. The City of Seven Hills

Like Rome, legend has it that the city of Lisbon was built on 7 hills. 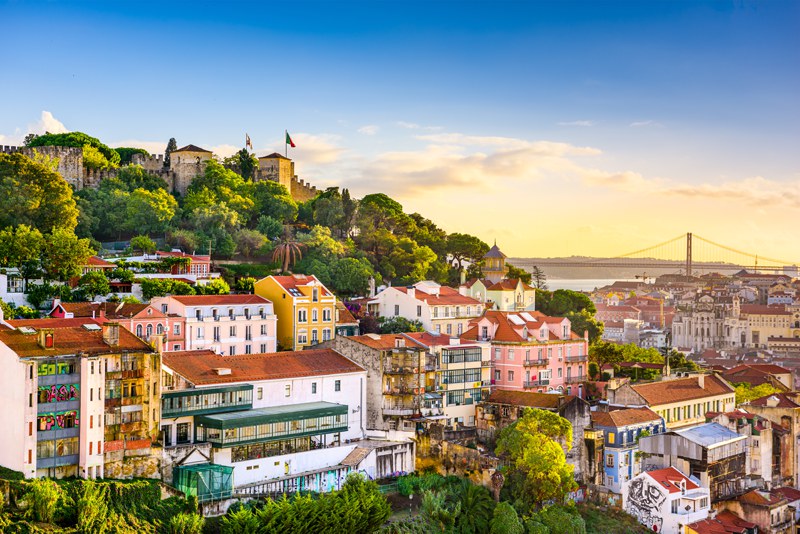 8. Only 5 men know the recipe to the Lisbon’s famous pastry

Portugal's infamous sweet custard tart is reproduced throughout the city, however, rumour has it that only 5 men know the secret recipe... 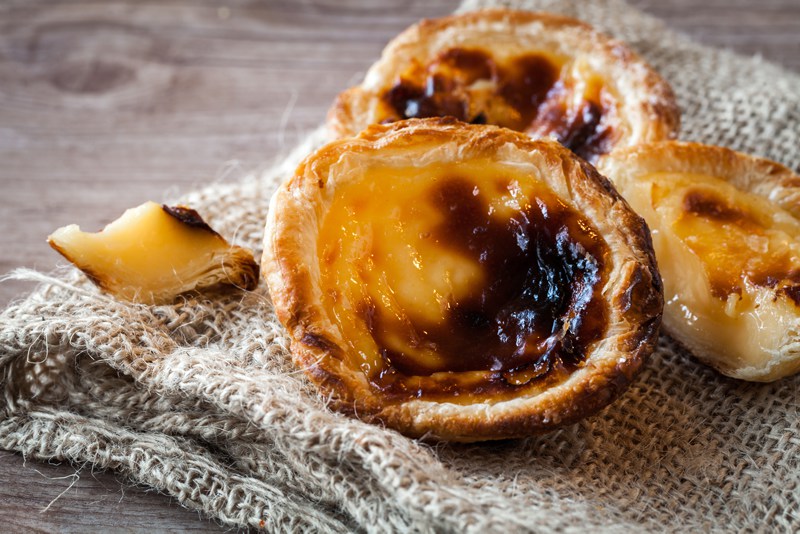 9. The symbol of the raven

The Lisbon coat of arms contains two ravens that represent that accompanied the remains of the patron saint of Lisbon, São Vicente, during the trip from Sagres to Lisbon. For this reason, ravens are highly regarded in the city. 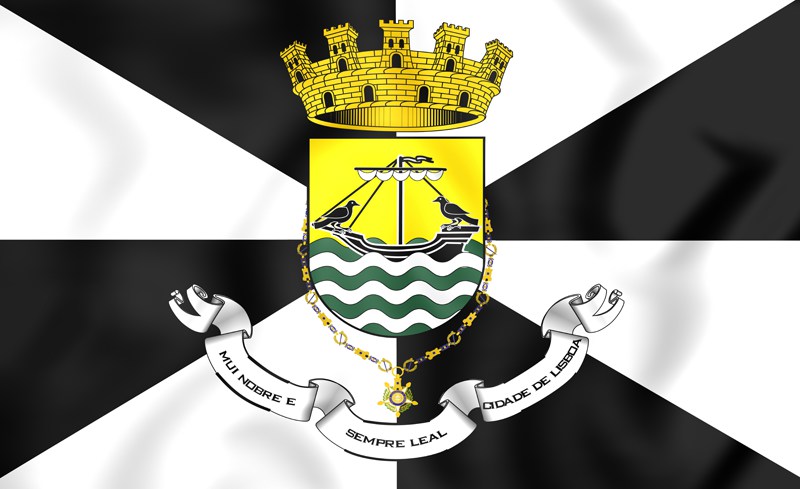 10. The best street art in the world

11. The largest Oceanarium in Europe

The biggest indoor aquarium in Europe, the Lisbon Oceanarium is one of the few aquariums in the world to house a sunfish due to its size.

Can you believe that 15,000 people once had dinner on the Vasco da Gama?! Have you been to Lisbon? Tell us your highlights in the comments below!

Take a look at our villas in Lisbon...