Clickstay on tour: A week in Fuerteventura

Fuerteventura is the second largest Canary Island and sits on the Atlantic Ocean, 100km off the coast of Africa. You’d be forgiven for believing you were standing on the continent, as Fuerteventura is home to a sparse landscape, dotted with flat-topped buildings, farmland, wandering goats, mountains reaching high into the sky and crystal-clear waters hugging the horizon. Leanne, Marketing Assistant at Clickstay recently took a relaxing break in Morro Jable in the south of this Canary Island. These are her personal recommendations of what not to miss if you’re planning a trip to Fuerteventura…

If you are an avid animal lover and a holiday to exotic lands also means meeting local wildlife, the turtle nursery in Morro Jable is the place to visit. It’s also a great place to take children. The sanctuary was set up by the Government of the Canary Islands to reintroduce sea turtles back into the wild after their numbers dropped drastically in recent years.

The turtle nursery works by taking the eggs of sea turtles, laid on a beach in Cabo Verde and transporting them to the sanctuary. They are hand reared by specialists and when the time is right they are released into the waters of Fuerteventura. Members of the public are invited to see the animals for themselves.

The sanctuary isn’t easy to find as there are no signposts nearby, many people in the area are fluent English speakers and they’ll happily point you in the right direction. 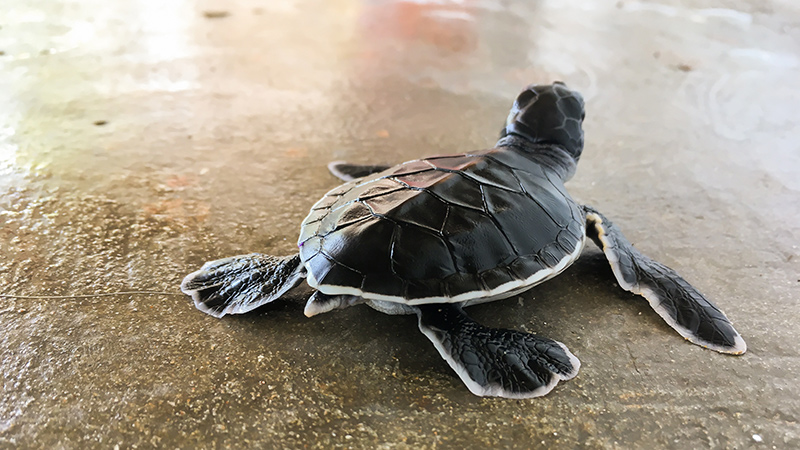 The old town of Bentacuria

This is one of the most important historical landmarks across the whole of the Canary Islands. Bentacuria was a colonial town. Founded in 1404 and chosen for its secluded location and defensive position against pirate attacks. It was recognised as a heritage site in 1979. Today the charming and rustic town is a delight to wander around and relies heavily on modern-day tourism. There are daily tours around the churches and cathedrals, plus a visit to the Museum of Sacred Art is a must. 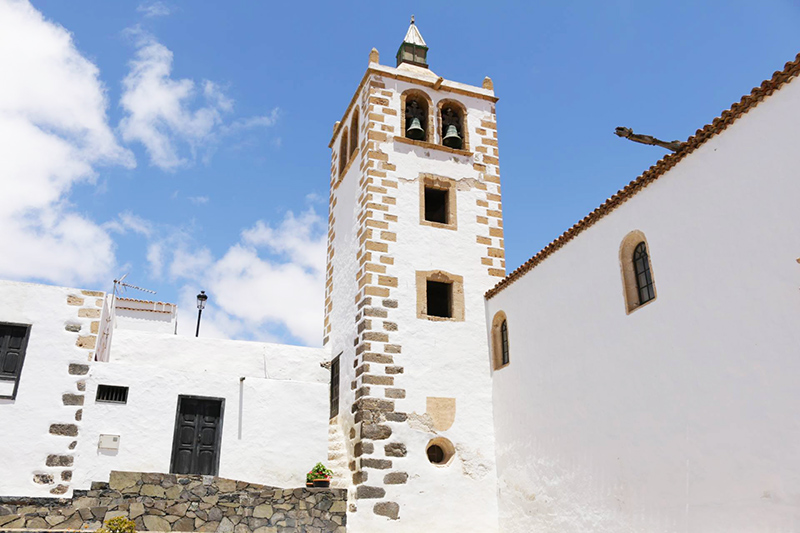 If you’re hiring a car, then a day braving dizzying heights on mountainous winding roads is something you won’t want to miss, especially for all the budding photographers out there. As you ascend mountain roads you’ll find places to pull in and snap pictures of the landscape below. There are even trails for hiking the mountains and discovering more of Fuerteventura’s natural landscape. 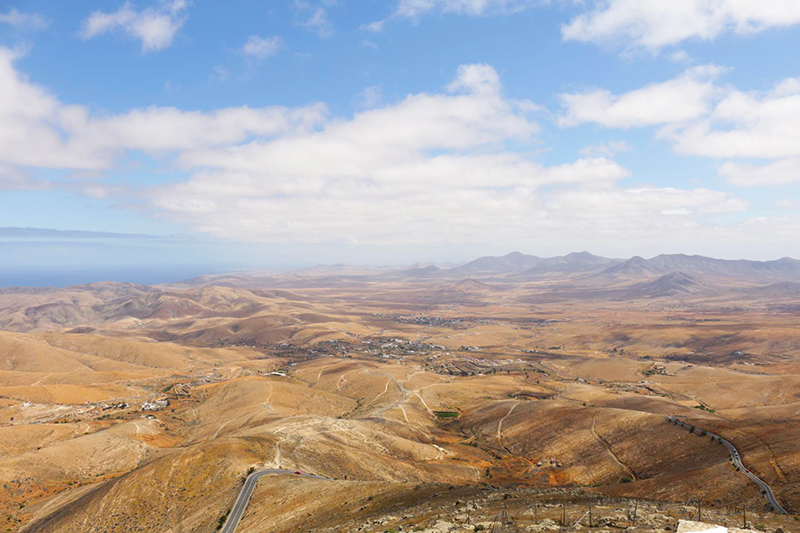 Also known as Playa de Jandía because of its location on the southern coast of Jandía. The beach stretches the length of 12 kilometres and many use it to practice water sports, or just take a dip in the refreshing, emerald waters. Around the beach, you’ll find many intriguing sights including an active lighthouse (this also serves as a division between the nudist beach area and the non-nudist beach area: the north of the lighthouse are nudists.) and the bones of a sperm whale perfectly preserved on display for anyone to see. 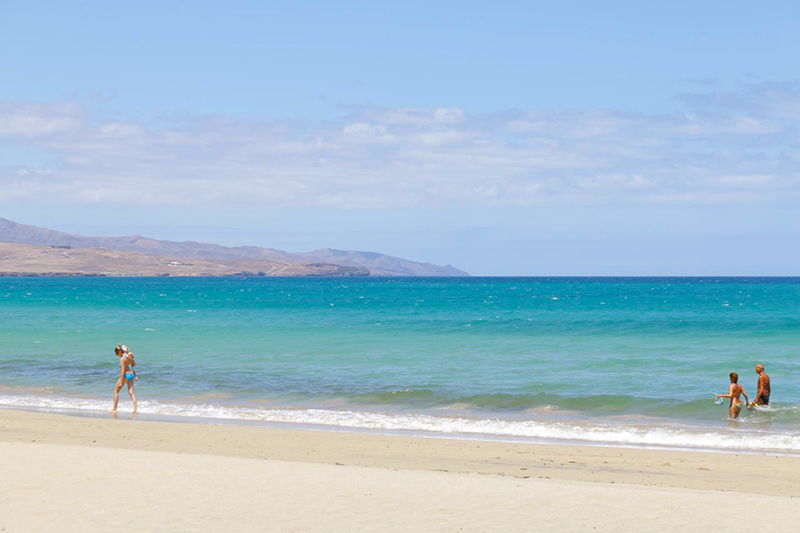 Have you been to Fuerteventura? What would you recommend for those visiting the area?