Brac is the biggest island in central Dalmatia, but it still retains the languour of a  small, sleepy town from coast to coast. Terracotta-roofed fishing towns like Bol are a really peaceful place to take a holiday. It has a pretty little harbour with beaches either side, including the famous Zlatni Rat Beach. 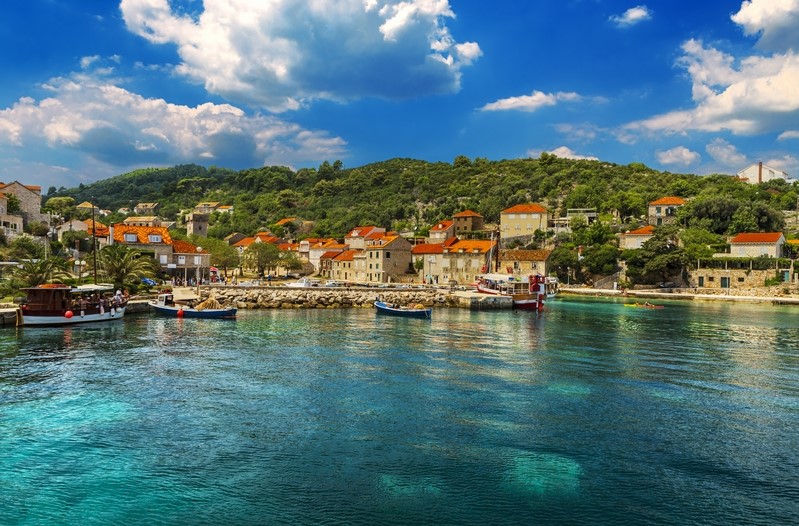 Sophisticated Šipan has always been the offshore Isle of choice for well-to-do Dubrovnik locals. Coined as 'the golden island' for its abundance of rich olive oil; you can set sail for its treasures in just a half an hour ferry.

Hvar is an objectively attractive melting pot of sunshine. Expect scorching summer-like temperatures year-round, as you weave through the local pine forests. Explore nearby beach-clad archipelagos by ferry or how about getting a headstart via snorkel. There are some great providers available based near the glamorous marina.

Krk is the biggest Croatian island, offering its visitors a big slice of island life - especially if you're into walking. Popular walking routes include the quintessential white sandy stroll, to hiking up Obzova, the highest point of the island. 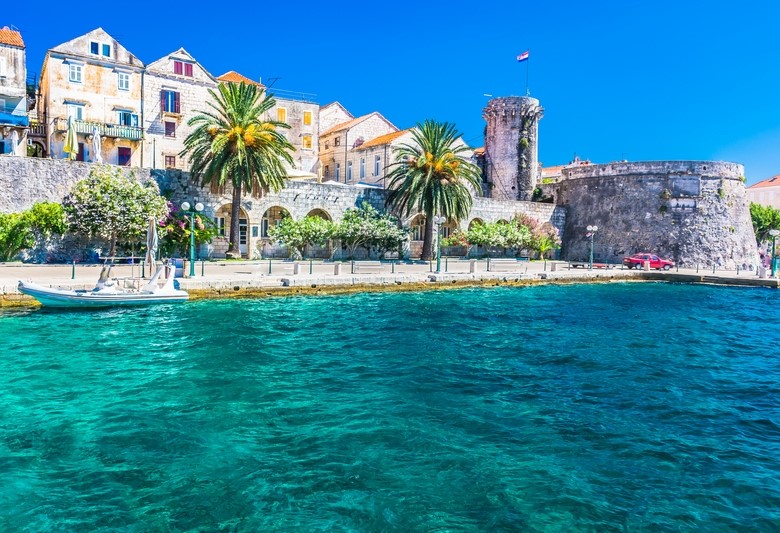 Meet Korcula. This island of incredible natural beauty promises fragrant olive groves, pebbly coves and tourists arriving in droves. While the island is not much of a secret, Korcula's vibrant heritage demands that it be explored - it is the birthplace of Marco Polo after all...

Mljet is a forest cloaked island perfect for anyone seeking some seclusion for from Dubrovnik. It is also the verdant home turf for Mljet National Park which includes two azure lagoons. 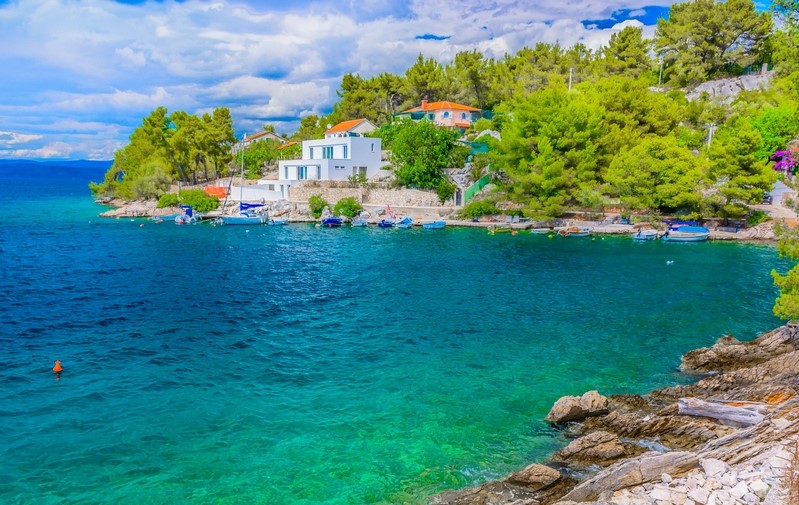 Swap the cramped city beaches in Split for serene Salta. A popular choice for day trips, this hilly island is most famous for its honey production. It also has a sweet selection of sheltered coves and beaches for you to discover. 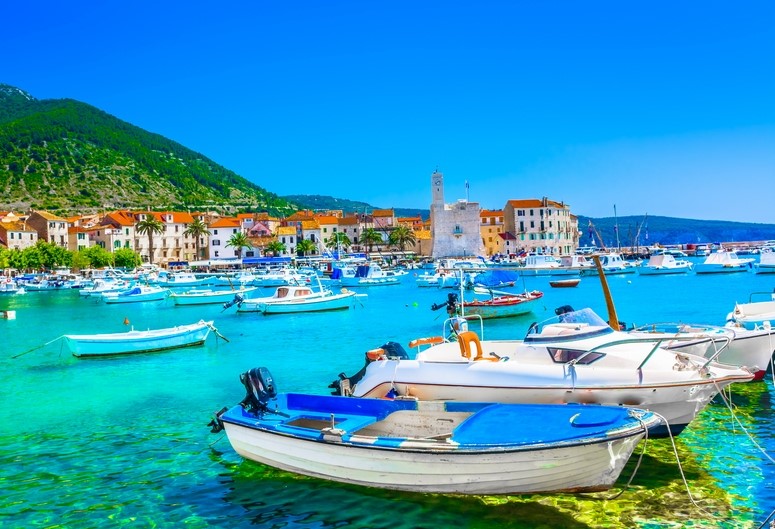 Vis is a tiny Croatian island, home to the formerly sleepy fishing village of Komiža. However, the producers of Mamma Mia 2 woke to its potential when they chose quaint Komiža as the fictive home of Greek resort Kalokairi. A rising holiday star, this unspoilt island offers unforgettable beaches but the real question is - can you hear the drums, Fernando?

Explore our villas in Croatia.