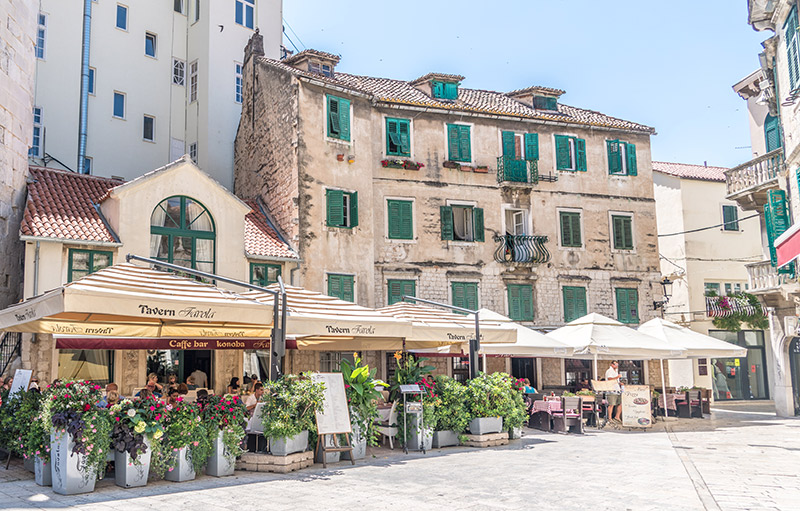 Croatia - that strange-shaped country in the shadow of Italy's boot - definitely shouldn't be overlooked. It has all the typical features of the Med - the balmy weather, ancient walled towns, and sapphire seas - but its stunning natural beauty and quirky culture is guaranteed to knock your socks off. We've made a list of things you might not know about this wondrous country...

1. Dalmatians do in fact come from Dalmatia.

2. It was home to arguably one of the greatest geniuses of the 20th Century – Nikola Tesla.

He developed the processes that led to the radio as well as other forms of wireless delivery. 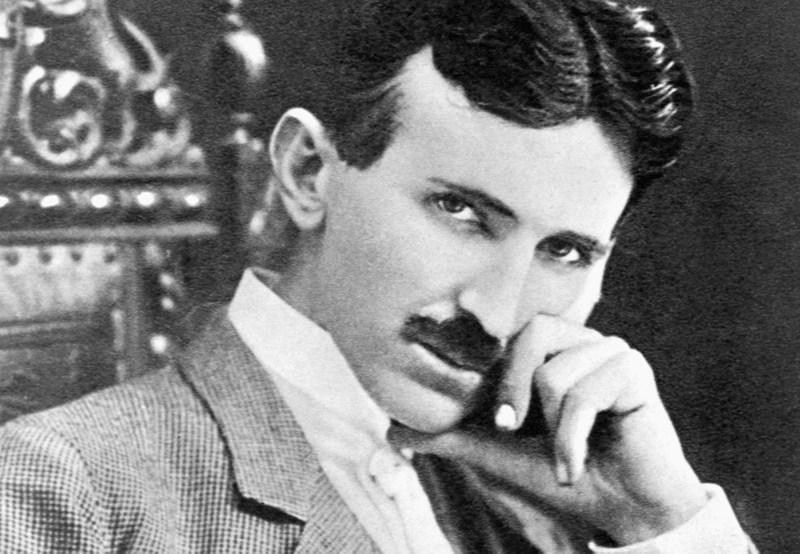 The Croatian Military Frontier wore traditional small, knotted neckerchiefs which then aroused the interest of Parisians. Thus, the necktie of today was born.

4. Croatia, along with Spain, has the highest number of UNESCO Intangible Goods of any European country.

5. On the island of Susak, the women hold the title for having the only national costume which sits above the knee in Europe.

6. The most famous beach is Zlatni Rat beach in Bol, on the island of Brac – it changes shape and colour depending on the wind.

8. Parts of The Game of Thrones series were filmed at The Minceta Tower – a UNESCO World Heritage site on the Dalmatian Coast.

10. It’s in the EU but you won’t be needing Euros. Croatia uses the Kuna.

11. There are at least 20 music festivals to boogie at. These include Hideout, Outlook, Stop Making Sense, Electric Festival, Soundwave, and many more.

The city is full of reptiles and medieval statues of snakes and dragons.

13. The average sunshine hours is 2,600 per year. That makes Croatia one of the sunniest regions on the Mediterranean basin.

14. The water is crystal clear – mainly because there isn’t a huge amount of sand or waves.

15. There are cats everywhere – they think they own the place…

If you've been inspired by these quirky facts, it's time to book a villa in Croatia and explore first-hand!