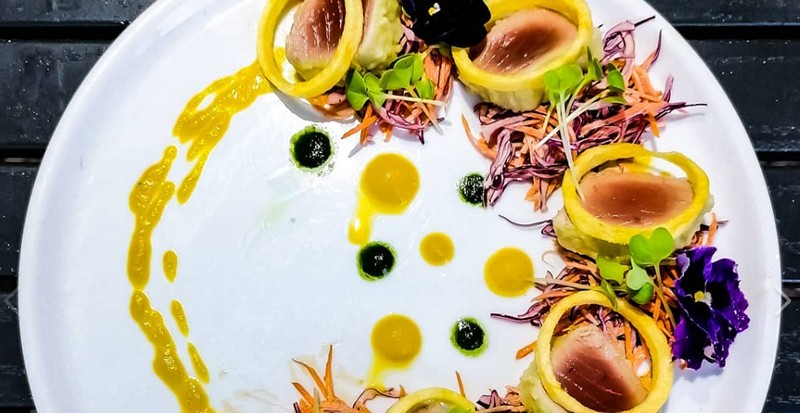 Čilipi is a small village set in the countryside but right near beautiful beaches. Pasjaca Beach is closest harbouring azure waters ideal for snorkelling. Not a bad idea for the first day of your holiday!

See our apartments in Cavtat 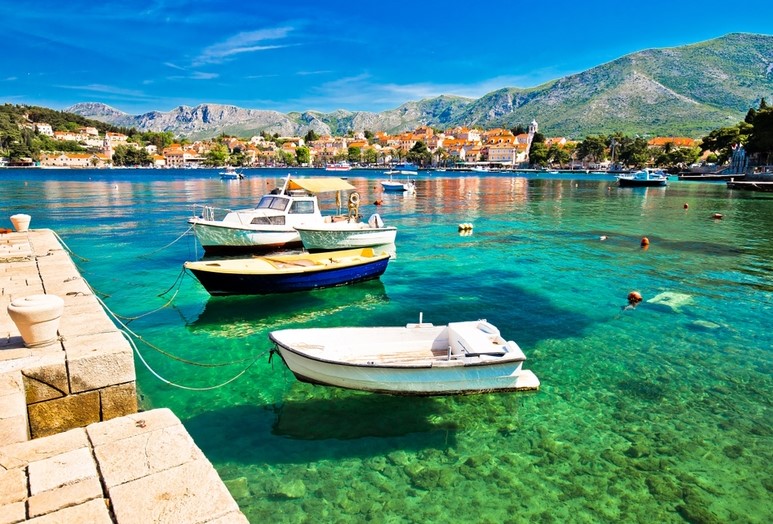 The historic seaside town of Cavtat has some great pebbly beaches lined up by its promenade. Look out for the many ancient Illyrian necropolises that characterise this area south of Dubrovnik. 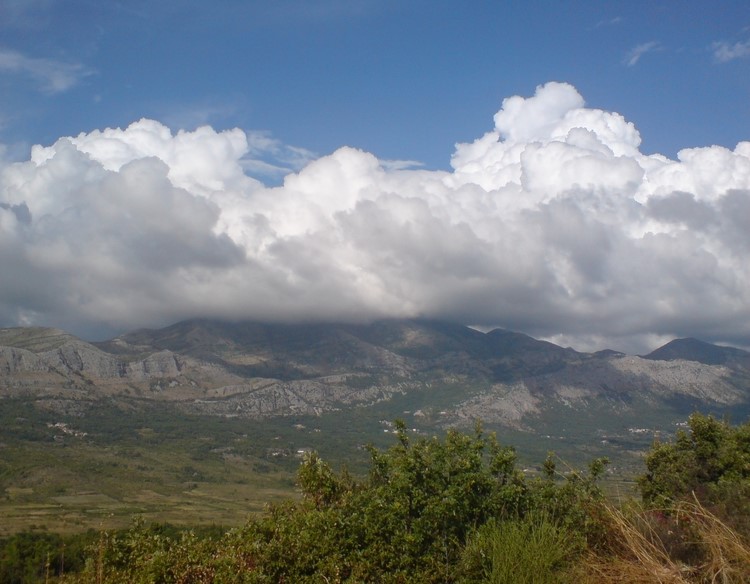 Komaji is a seaside village with strong agricultural links, situated near the majestic Sniježnica mountain. A real must climb once your ears have popped post-flight.

See our apartments in Mlini 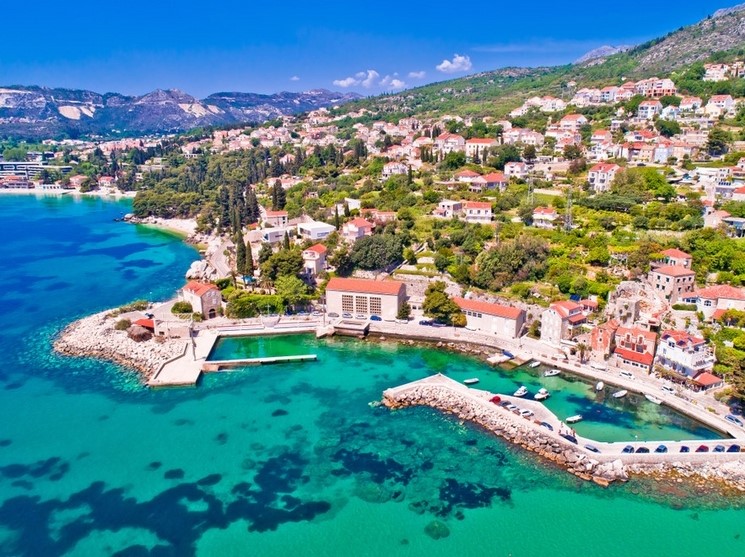 Mlini is a go-to choice for those wanting near but outside of Dubrovnik. It's a popular resort offering fine sand beaches and hilly backed vistas that you'll get a glimpse of as you fly into Dubrovnik Airport. 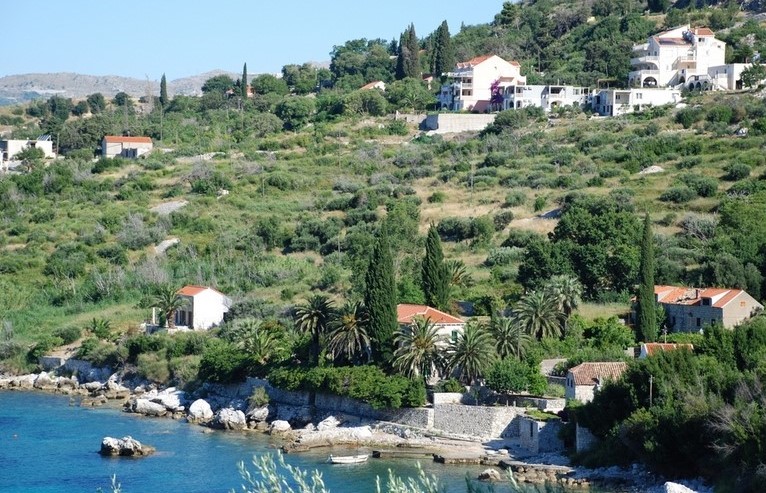 Plat and its pebbly cove make a scenic spot for a beach holiday near Dubrovnik Airport. It's got a distinctly laidback vibe that will be welcome after exploring effervescent Dubrovnik. 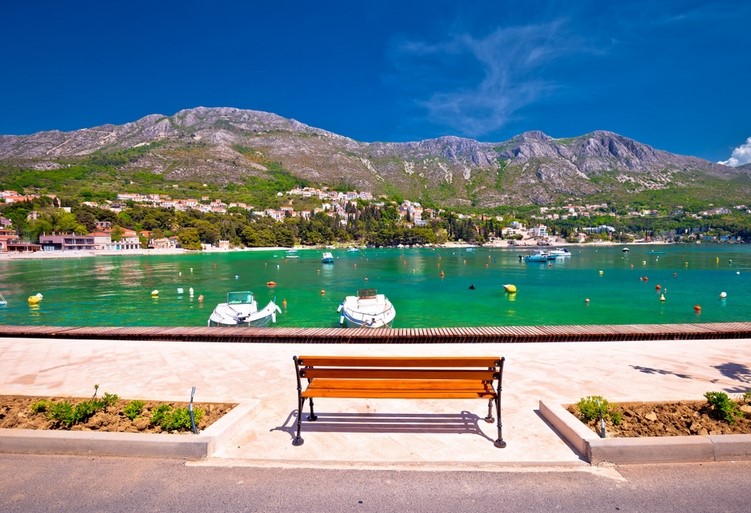 Srebreno is another village beside the sea. Often an overlooked choice, Srebreno is a smaller hub offering a short but sweet shingle stretch within a short drive of Dubrovnik Airport. 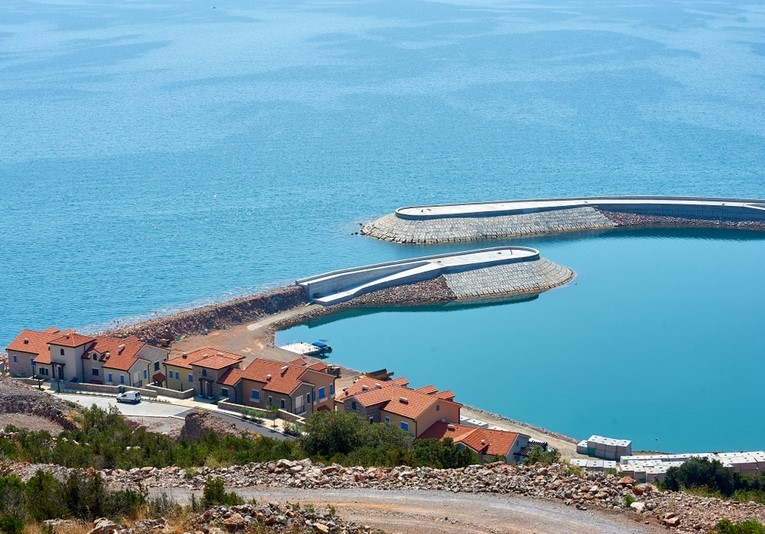 Sink your teeth into Radovčići which is yet another gem along the Dubrovnik Riviera. It is the smallest village of the lot, but perfect for a peaceful holiday centred around R&R.

See our villas in Dubrovnik 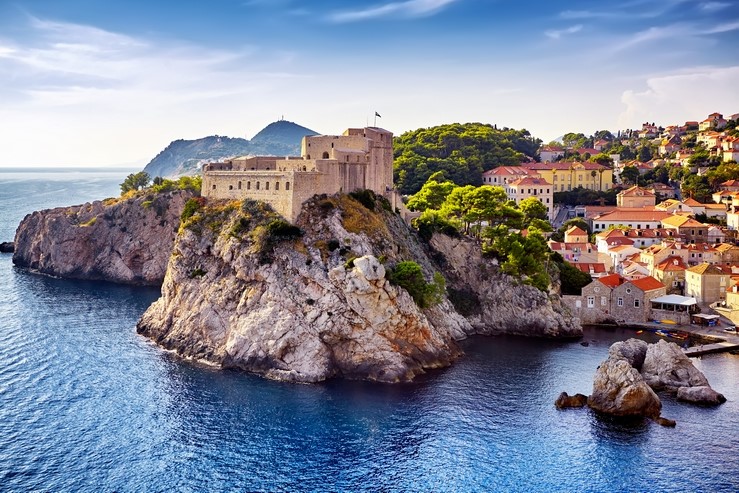 Dubrovnik itself is one of the region’s oldest cities and is famous for its Old Town dating back to Roman times. It's a pilgrimage for Game Of Thrones fans everywhere and a very short one at that if you're flying into Dubrovnik Airport. 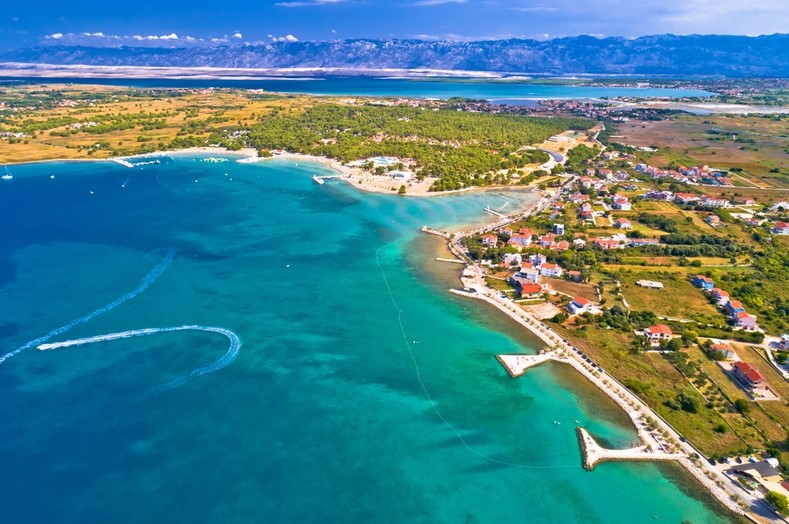 Zaton is a coastal town surrounded by pine forests in the Bay of Zaton. It's an attractive tourist destination with a mix of natural beauty entwined with a rich cultural heritage and architecture unique to the Dalmatian coast. 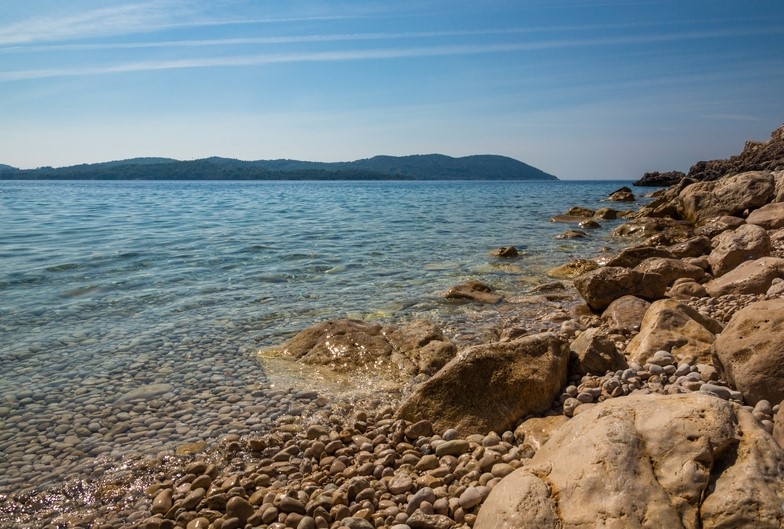 Nestled at the foot of Sorcerer’s Hill, Orašac is a 10th-century village which overlooks the sparkling Adriatic Sea. Spend a lazy beach holiday here sunbathing at Hawaii Beach, yes you are still in Croatia. Whilst you're here...

Choose from one of our villas in Croatia.