11 Things You Need To Know About Sardinia

Sardinia is the perfect holiday destination if you like a bit of adventure. There are coastal trails to explore, mountains to climb, and hidden bays to kayak. But if you just want to kick back and do very little, you can hire a car and cruise along the beautiful coastline, or tuck into some of the unique Sardinian cuisine and soak up its traditions. If you’re thinking about jetting off to Italy, check out these facts and see if you fancy sunny and serene Sardinia!

1. The Costa Smeralda in Sardinia was used as a location for the 1977 film James Bond ‘The spy who loved me’

If you’re a big Bond fan a visit to this island means you can even visit one of their famous filming locations.

2. There are 60 wildlife reserves

Perfect if you love nature and animals.

3. Sardinia has one of the longest life expectancies in the world

The island shares a life expectancy with people living in Japan, with women living up to 85 years and men living for 78 years. 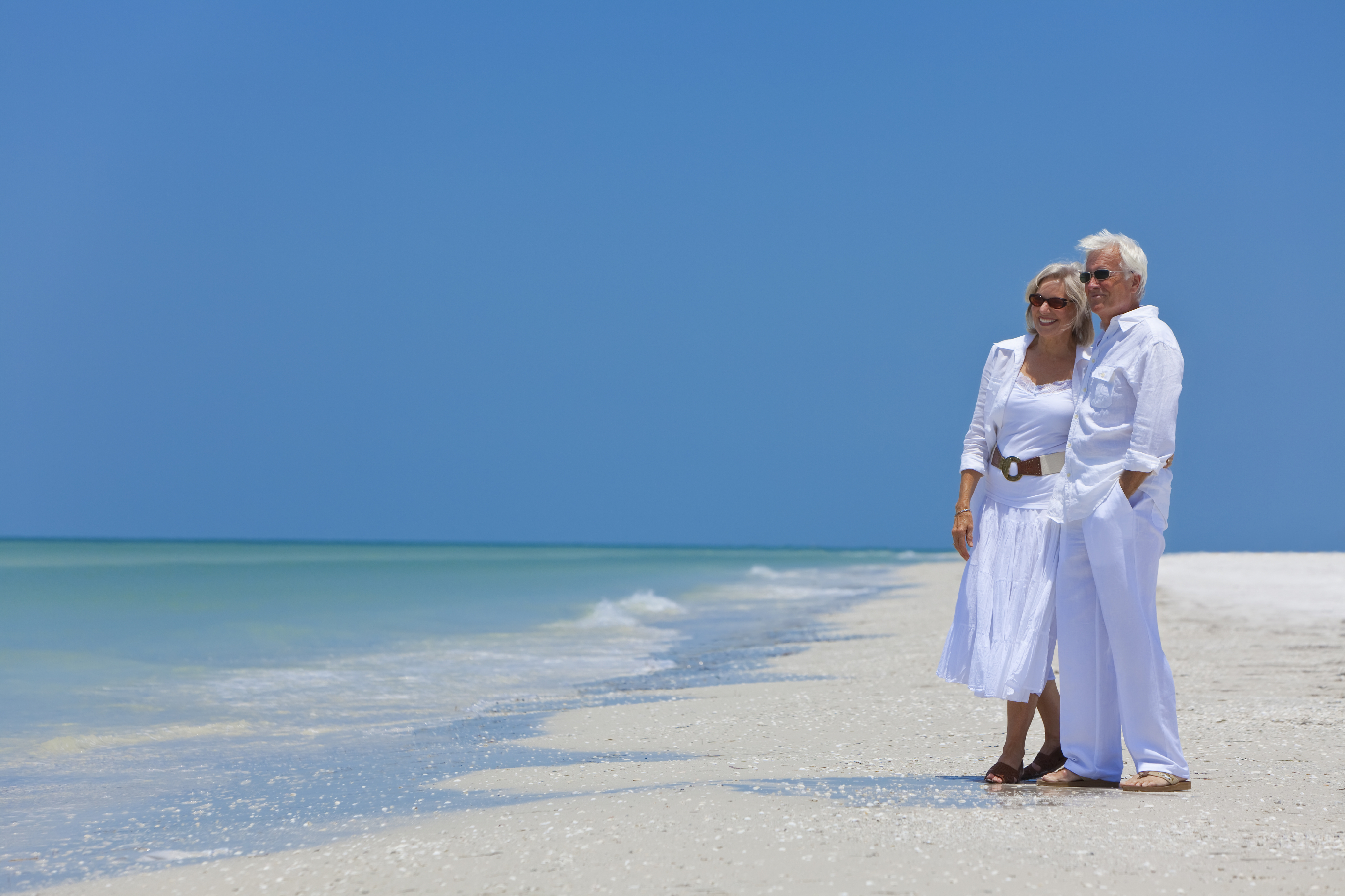 5. Even though Sardinia is small, it has its own language that changes from one town to the next. 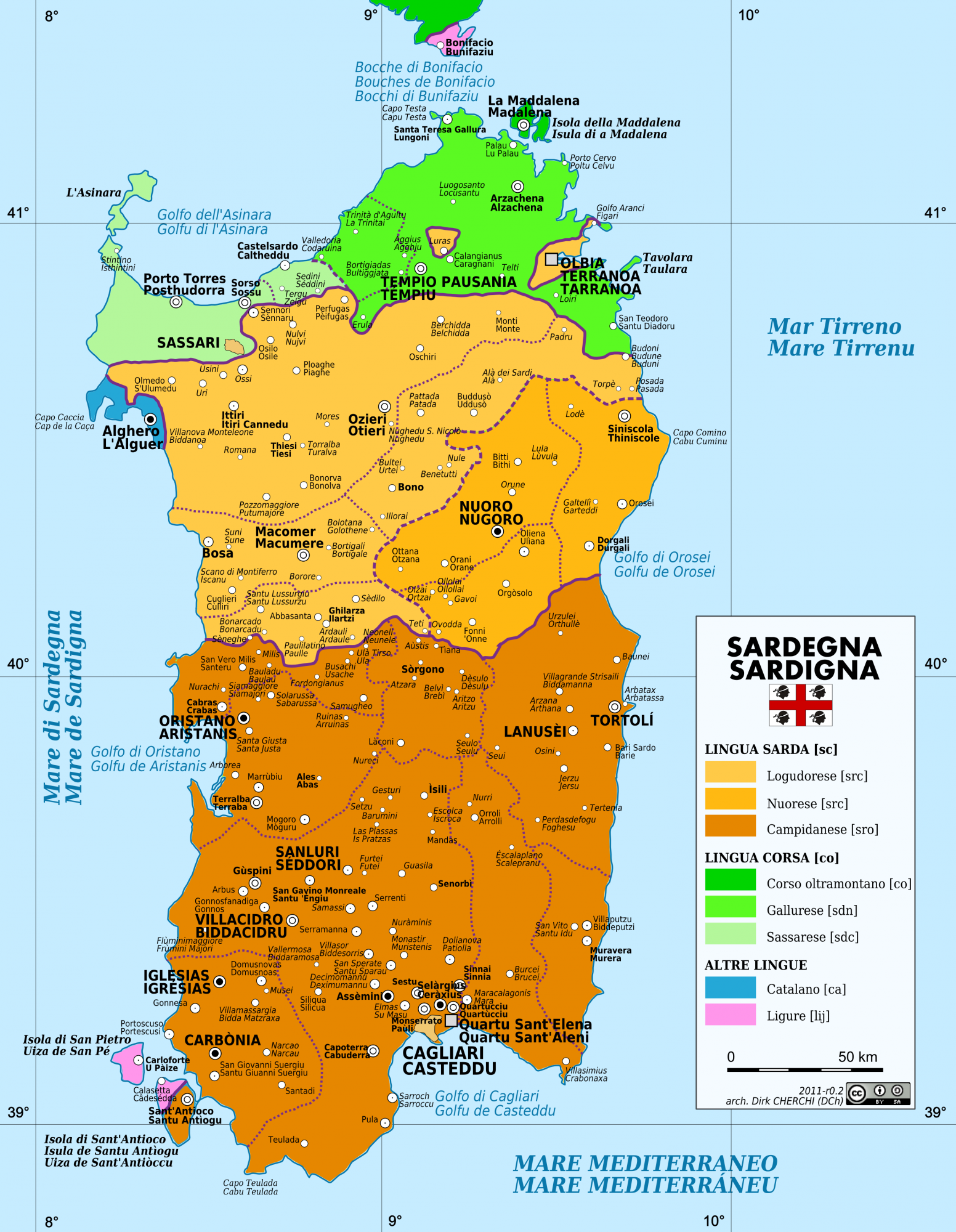 6. Around 10 million tourists visit the island every year 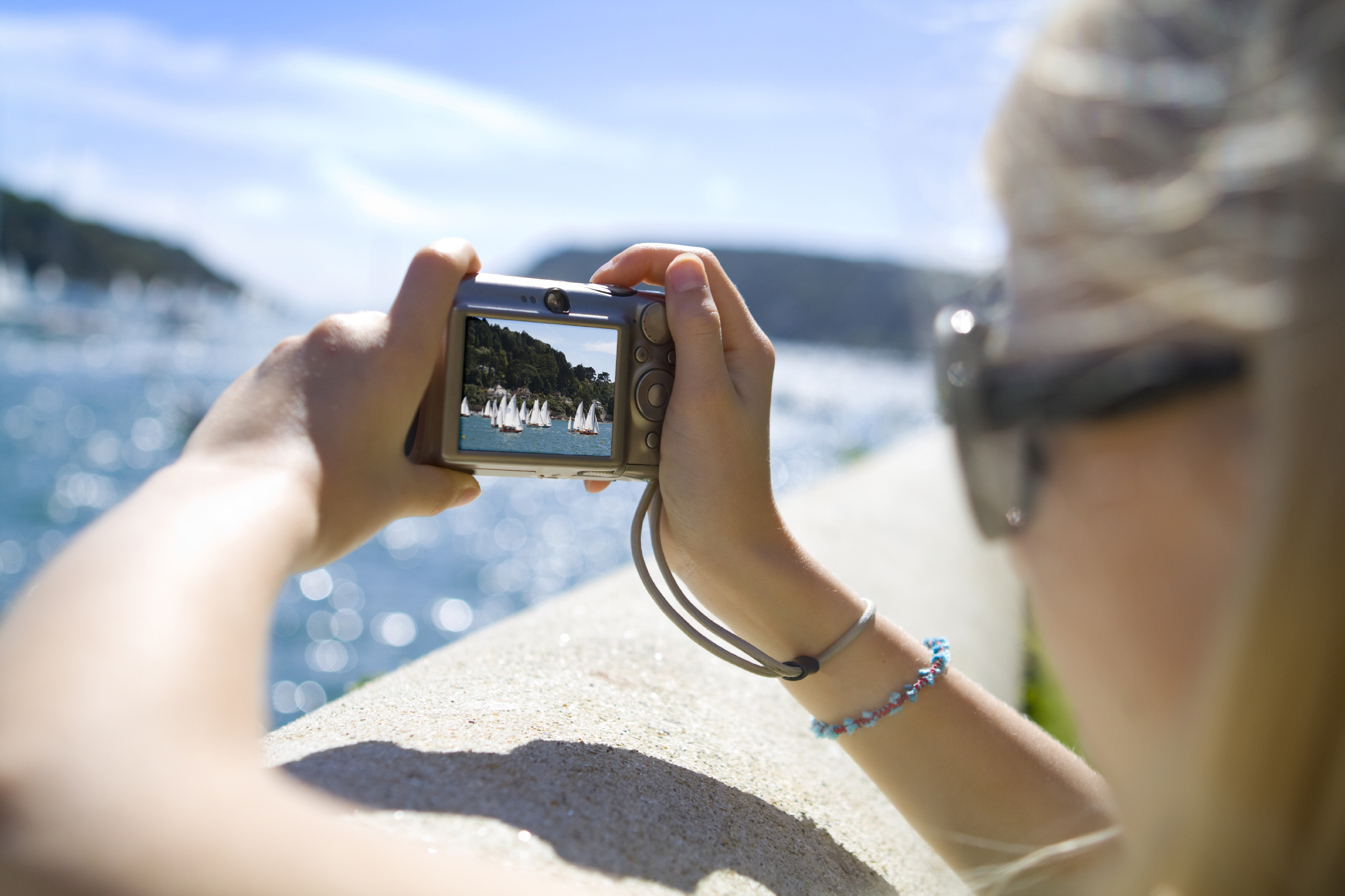 7. Sardinia is the only region in Italy which doesn’t have a motorway

May that be an indication of how peaceful life is there? 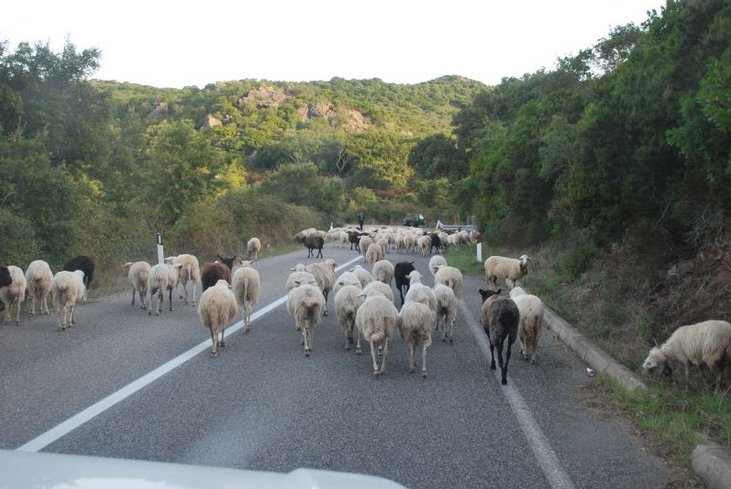 8. A growing majority of academics believe that Sardinia is actually the lost city of Atlantis 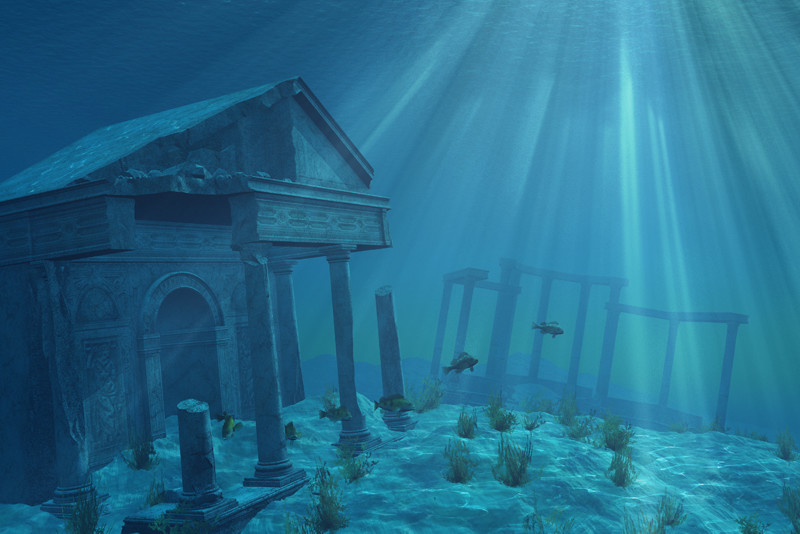 9. The island is recommended for its beautiful beaches and the most clear blue sea in the Mediterranean

10. Sardinia is one of the top five healthiest places to live, according to International Living

11. Sardinia enjoys an average of 135 days of sunshine a year

If you've been seduced by this beautiful Italian island, why don't you take a look at our villas in Sardinia...