In the travel industry, we get this one a lot. Dubai is a one of those locations that simultaneously draws avid travellers, but also concerns them too, is it safe? Should they go? What ARE the rules?

Well, knowledge is power and we’re here to tell you that Dubai is safe, providing you adhere to what can sometimes be extremely unfamiliar rules.

To help, here’s an overall guide on the general safety of Dubai.

Please be aware that nothing is set in stone and while we have tried to provide the most up to date information as possible, it is always advised to double check the latest news and advice and plan your travels accordingly.

In short, should I visit Dubai? Generally speaking? Yes, most certainly. Dubai is very keen to coax tourists and there’s plenty of reasons why a traveller would be interested in Dubai. From shopping, nightlife, sailing, sandboarding, and much, much more, Dubai can be great for anyone, including families, you just need to appreciate where you are and familiarise yourself with the rules.

It’s also worth remembering that Dubai has a staggeringly low crime rate, so whilst we encourage the usual amount of precautions when it comes to safety and possessions as anywhere else, you’re less likely to run into problems here than other countries. 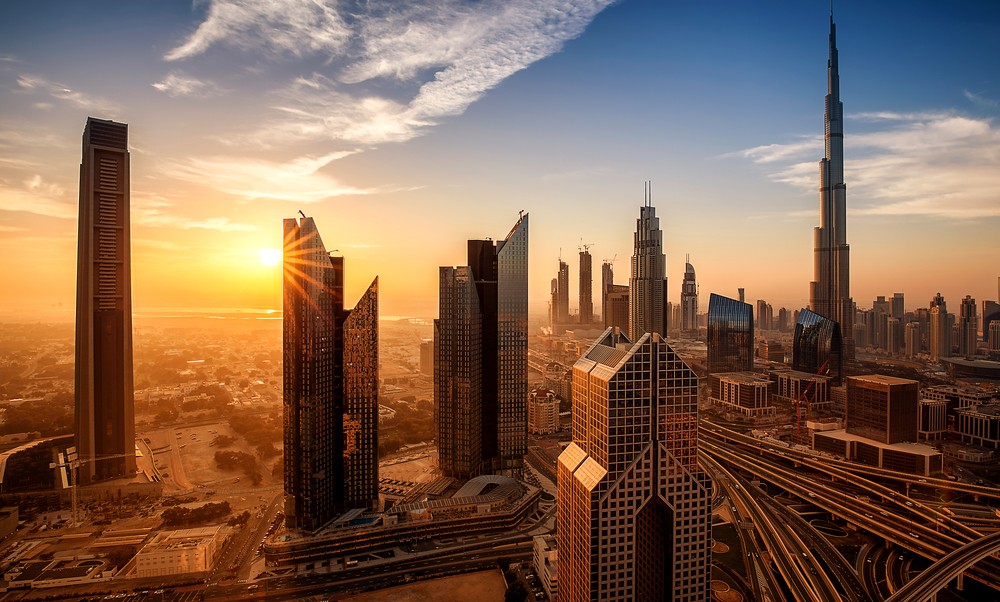 Dubai is a very diverse yet unmistakably Muslim country, which comes with its own rules that you absolutely need to make yourself aware of. Some rules can come as a particular shock to those of us who are more used to western ways of life, but shocking or no, failure to respect them can come with steep consequences, so do get acquainted.

Sound scary? Perhaps, but as most of you don’t make a habit of drunkenly taking drugs and swearing at police officers (right guys?) then most of this won’t apply!

What About Travelling Alone Or As A Family? 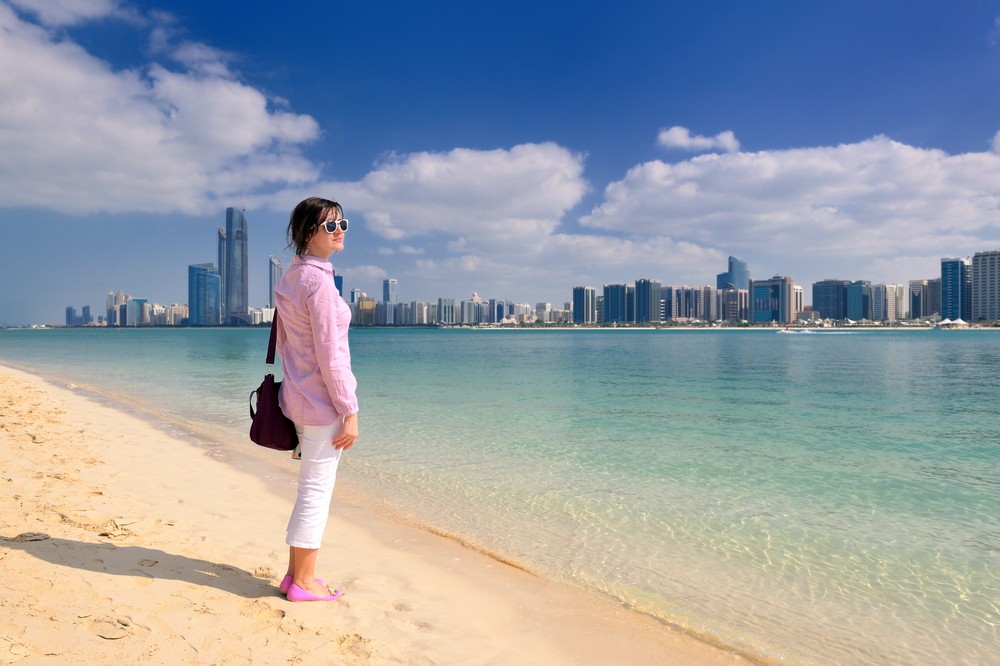 Both family groups and solo travellers enjoy Dubai each year and it’s easy to see why. The architecture is incredible, the activities are abundant and the food glorious, plus there’s beaches and great accommodation to enjoy too.

For family groups one of the biggest things to consider is how hot Dubai can become. Air con is widely used around the built-up areas but carrying water is still essential, and it’s worth remembering that some sources of water might not agree with you, so check and consider bottled water as an alternative.

As for solo travellers, they should take the same precautions as they would elsewhere. Stick to well-known tourist spots and avoid unnecessary risks and you’ll have no problem. 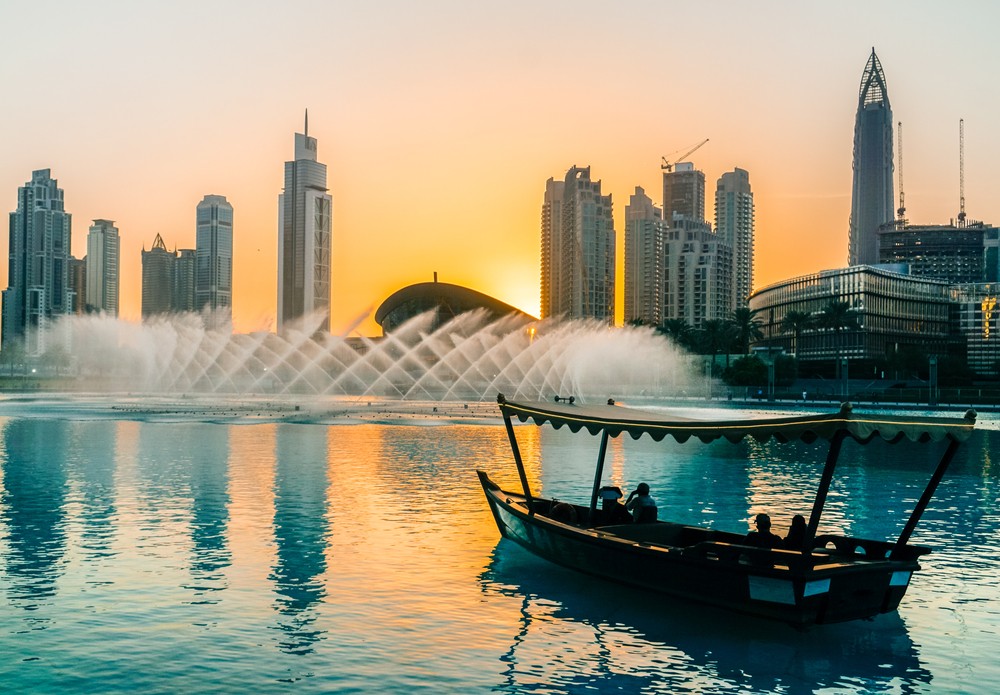 Dubai can seem intimidating because it’s such a different experience to that of more liberal holiday destinations such as Portugal, Spain and Greece, but this shouldn’t put you off, as we said before, if you keep in mind some fundamental rules you’ll have no trouble at all.

Travel is all about exploring and learning new things, and there’s plenty to see and do in Dubai for sure, so take the plunge and prepare to be wowed by one of the most visited destinations in the world.