Corsica: Where to go, what to do and things to see 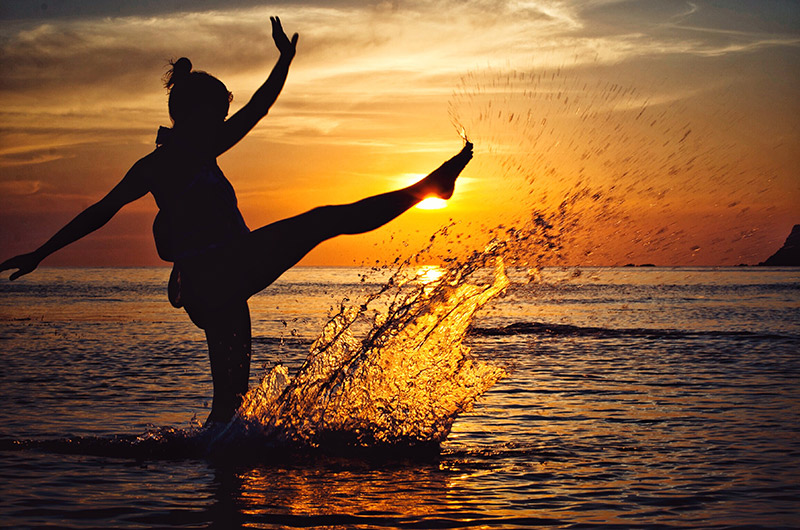 Corsica is often left off the list when planning the perfect Mediterranean getaway. But, that hasn’t stopped around three million people a year, from all over the world visiting the small French Island,  to experience the natural beauty on offer. In fact, the Ancient Greeks dubbed it kalliste which translates to ‘the most beautiful of all’. One trip to is enough to understand what they mean, with mountainous regions, coastal cities, rugged terrain and charming hilltop villages. Corsica is an attractive place for those with a love of the outdoors. Imagine enduring a hike up Monte Cinto, Corsica’s largest mountain, or taking a dive in the emerald clear waters along the coast. It doesn’t matter if you prefer a more laid-back break, as there's still plenty on offer, from white sandy beaches to a mouth-watering cuisine. There's a little something for everyone.

So, if you want to explore this breath-taking Mediterranean island, there are a few pieces of information you should know… 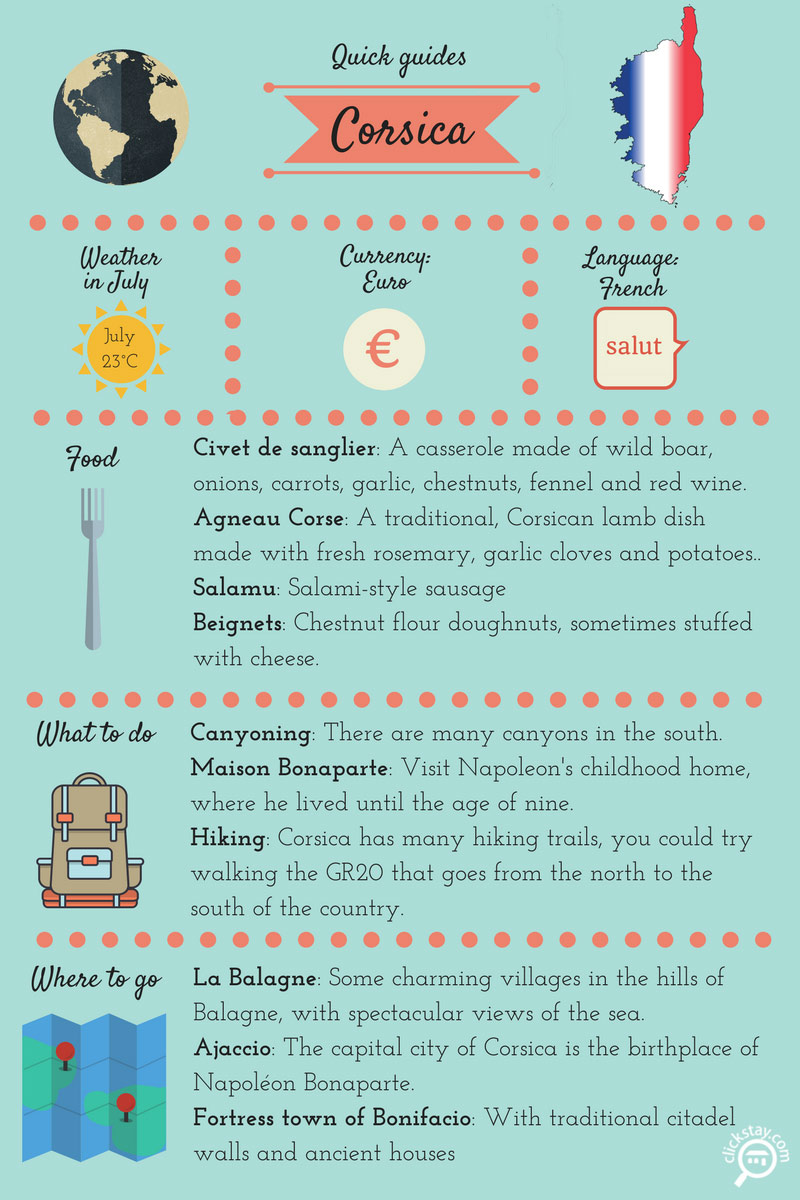 Like many European countries, Corsica relies heavily on public transport. Buses tend to only run between one to two times a day in major cities, less in rural areas. Trains are more reliable and it’s a great way to see more of Corsica’s rugged scenery. The U corte (little train) crosses mountains from Ajaccio to Bastia. But, to get from one of the four airports on the island, to your desired destination the most reliable form of transport would have to be by car, just be careful of narrow mountain roads. 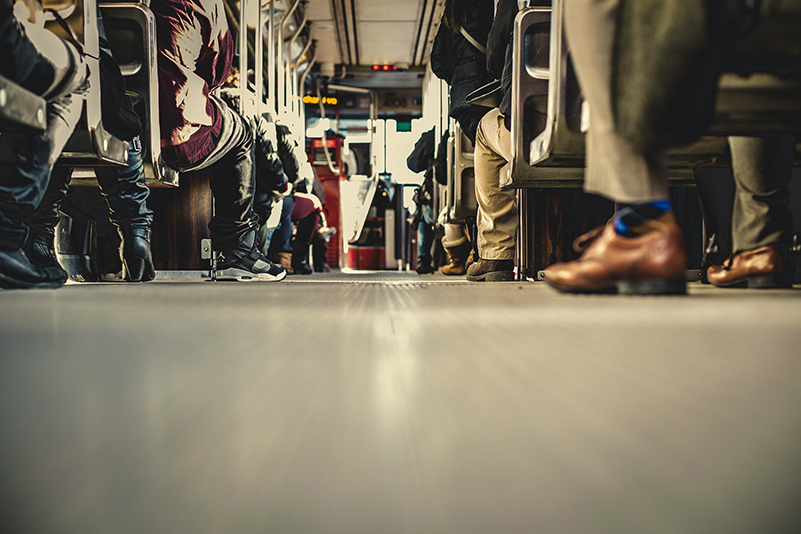 Corsica is a nation of food-lovers and it’s commonplace for locals to go for a three-course meal, paired with several glasses of wine on a lunch break. So, Corsican chefs take their craft very seriously and over the years they have perfected delectable dishes that’ll leave you desperate for more. The local cuisine has some earthy flavours and you can expect to find a lot of cured meats, cheeses, vegetables and fruit. As well as dining on dishes like Veau aux olives (veal with olives) a stew cooked to perfection with just a dash of wine, or you might want to try loup de mer (sea bream) freshly caught that morning, from the crystal Corsican waters. Plus, the locals are experts at wine pairings, you won’t be disappointed. 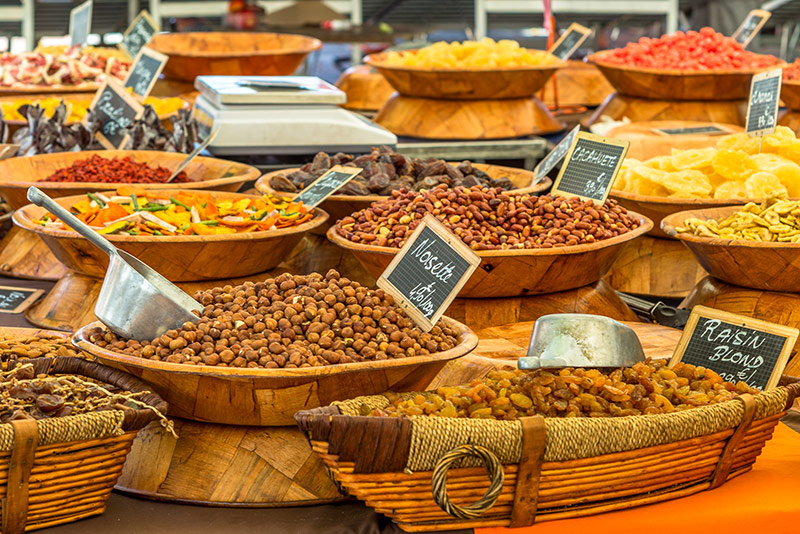 You could get your souvenirs from the large stores in the main resorts, but Corsica is home to some charming market places dotted throughout the island and each selling local delicacies and homemade treasures. L'Île-Rousse is home to a local market selling all manner of fish and seafood, as well as cheeses, wine and honey. Head to the capital city of Ajaccio and visit the daily market on Place César-Campinchi, home to one of the largest fresh produce markets on the Island. So, you can dazzle your friends with homemade Corsican meals, freshly made with local produce. 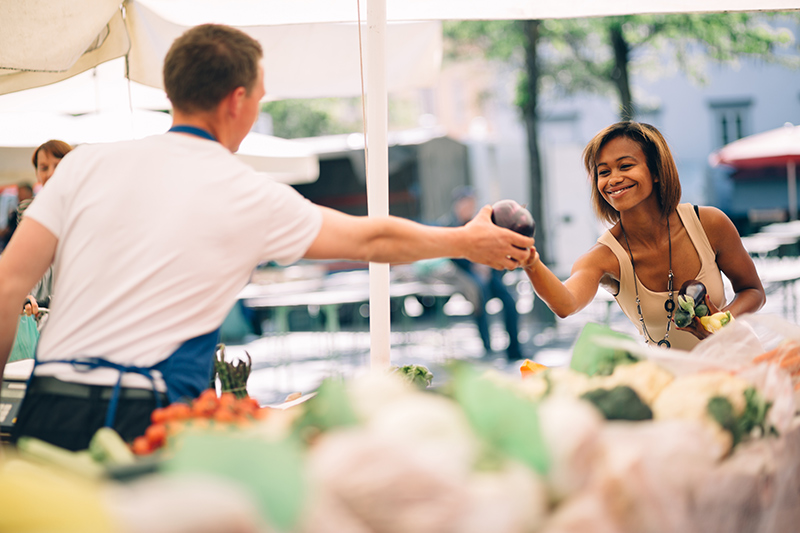 Corsican history is filled with trials and tribulations, with the Mediterranean island falling under the control of Ancient Greeks, Romans, Italians and eventually French. If you want to discover Corsica’s varied past there are a few sights not to miss. Head to the 16th-century Cathedral of Notre-Dame de la Misericorde, and see the many grand paintings from the era, or visit the home of Napoleon at the Maison Bonapart on Rue Saint-Charles. If you head out of the main city you can still find historical gems, like the Eglise Sainte-Marie-Majeure, a church in the fortified town of Bonifacio, or Calvi’s citadel, built by Genoese Governors and used to protect the people against Franco-Turkish raiders. 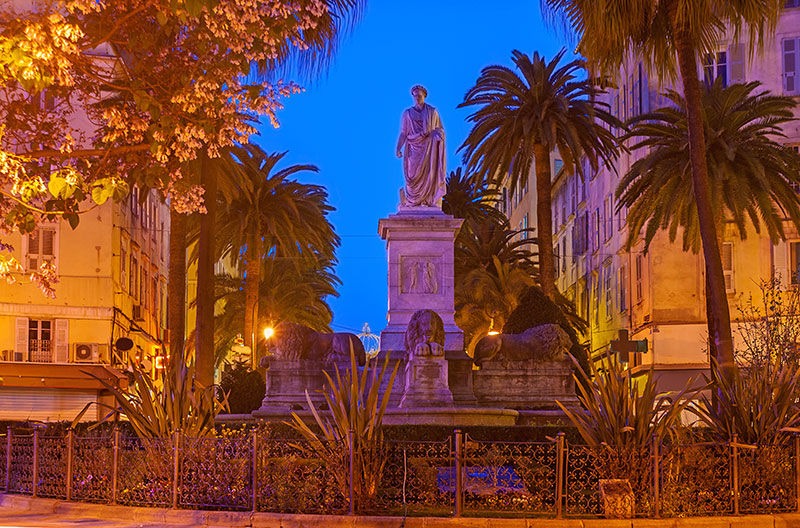 Feeling inspired? Take a look at all our stunning villas in Corsica!