7 Things You Didn’t Know About The Amalfi Coast

When we think of holidays on the Amalfi Coast we picture colourful little buildings scattered across clifftops, driving on the winding roads along the coastline and indulging in gorgeous Italian foods in quaint local restaurants. It’s all of that and more… but here are some things that you may not know about the Amalfi Coast.

1. The tiny village of Cetera is world famous for anchovies and tuna.

The small fishing village of Cetera is very famous for its fish. The tuna caught in traditional nets here is often sent to Japan to be used in sushi dishes and the anchovies are even more popular; this is home of the legendary Colatura di Alici, an anchovy syrup produced in Cetara itself. 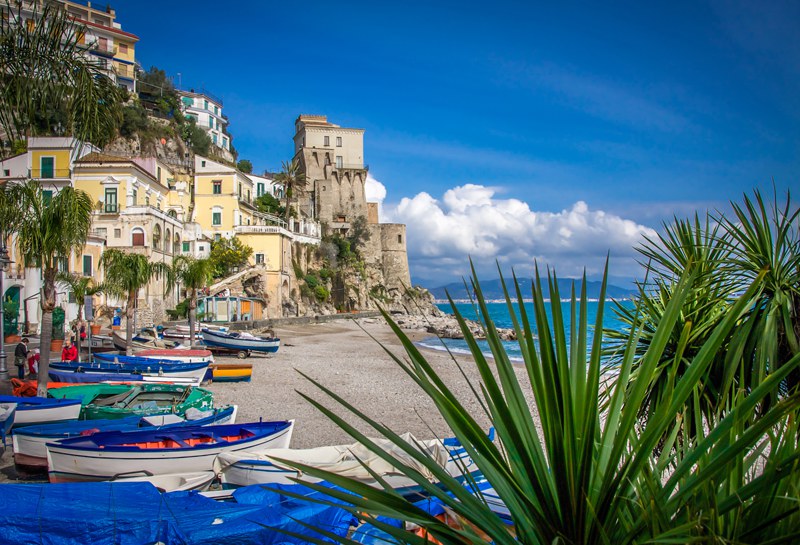 Although it has been around for at least a century and its precise origins are a little unclear, Limoncello is produced primarily in the Amalfi Coast and is often made from the zest of Sorrento lemons which are otherwise known as Femminello St. Teresa lemons. 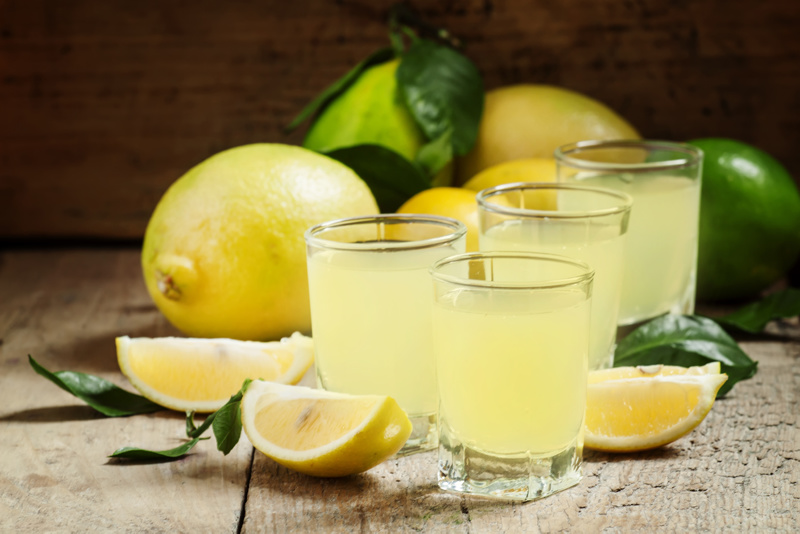 3. Sorrento is not actually part of the Amalfi Coast.

Due to its location and Amalfi like beautiful cliffs, many people think that Sorrento is part of the Amalfi Coast. It actually lies across the Gulf of Naples and is part of the Campania region. 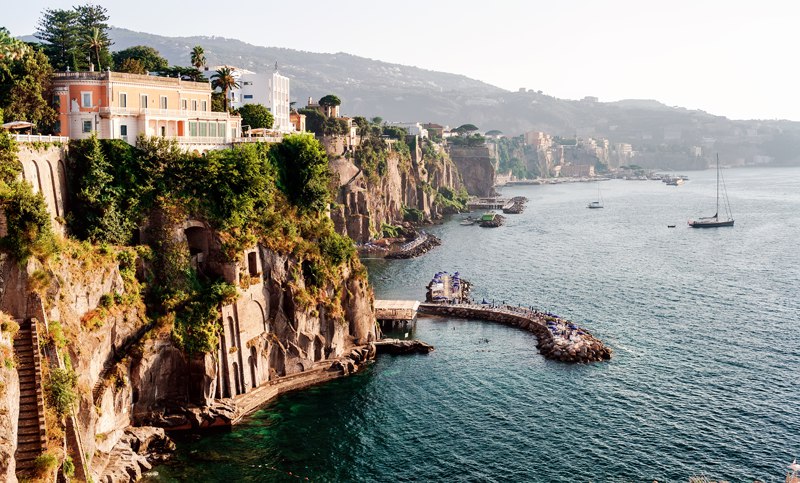 Although the waters of the Gulf of Sorrento are full of interesting marine life and some more infrequent species such as dolphins, sharks and barracudas can be spotted, the best-known animal is the sea is the Loggerhead Sea Turtle. They are known to lay their eggs in the cliffs of the Sorrento peninsula and swim around the blue seas. 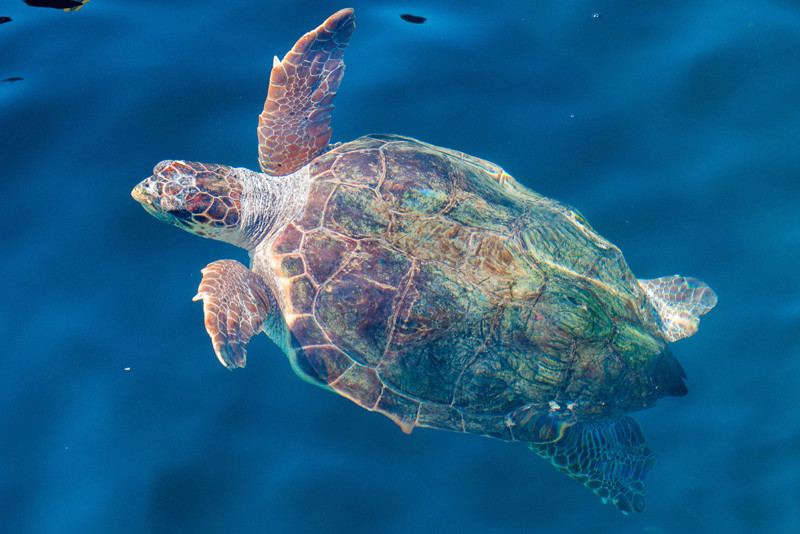 5. You can only go as far as Sorrento or Salerno by train.

There are no trains at all along the Amalfi Coast but there are amazing views to be had from the boats and ferries on offer along the coast instead. There are also small windy roads along the hills but these are certainly not for nervous drivers or bus passengers with a fear of heights. 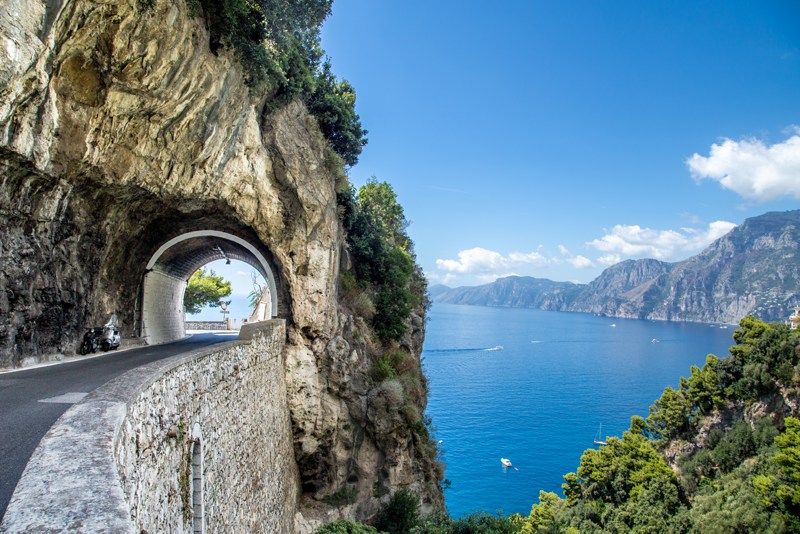 6. The Amalfi Coast is a hotspot for celebrity honeymooners.

We can certainly see why the Amalfi Coast is one of the top honeymoon destinations in the world. Famous faces such as Kim Kardashian, Mark Zuckerberg, Reese Witherspoon and Jamie Oliver also agree and spent their very romantic honeymoons there. 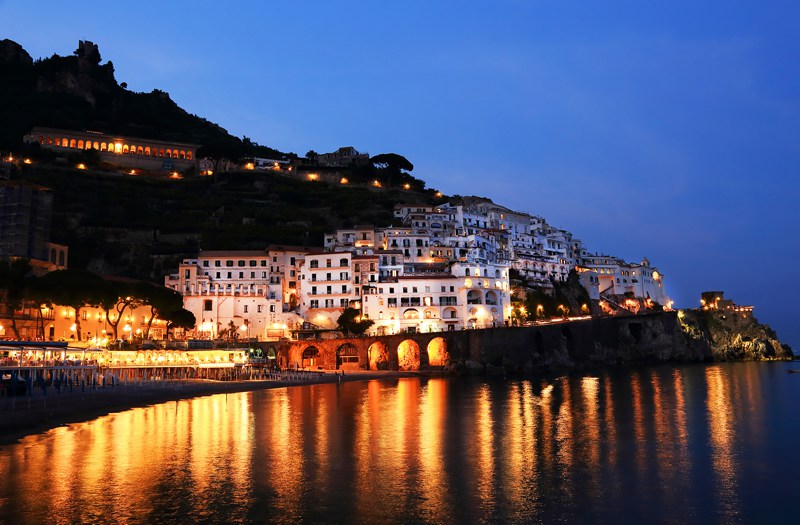 7. Positano was named after a painting which was washed ashore from a pirate ship.

Legend has it that pirates were hit by a violent storm in nearby waters and were carrying plunder including a painting of the Black Madonna. The captain heard the painting whisper “posa, posa” (“set me down, set me down”) and threw the painting into the sea. The ship then glided to safety in the harbour, the locals built a Church on the spot where the painting was found and took the name Positano for the town after the words uttered from the artwork. 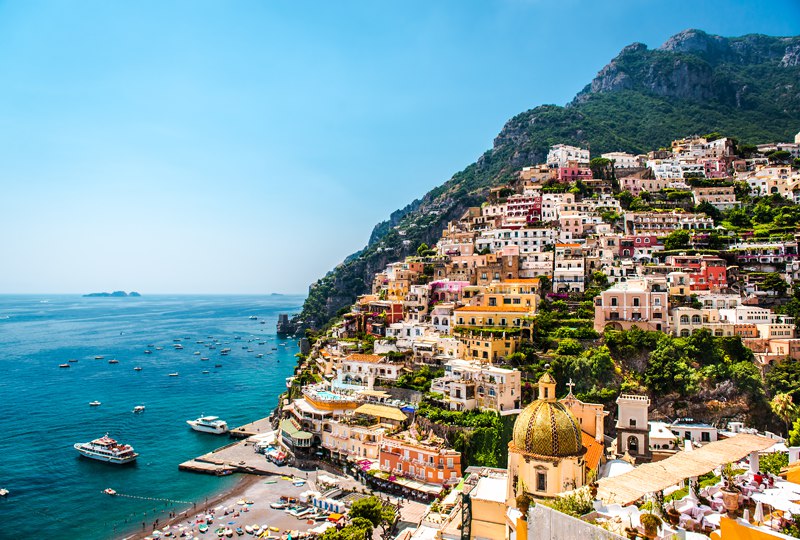