No holiday in Athens is complete without a trip back in time. These ancient, historical sites in Athens will allow you to do just that... 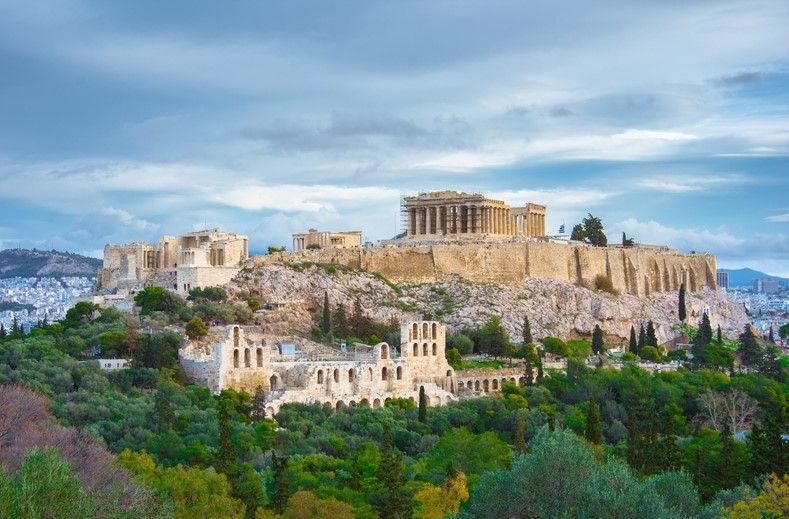 For many, the Acropolis of Athens is the lifeblood of the classical zeitgeist and civilisation. A former fortress, this unique hilltop citadel contains the most complete ancient Greek monumental complex still existing in our times. 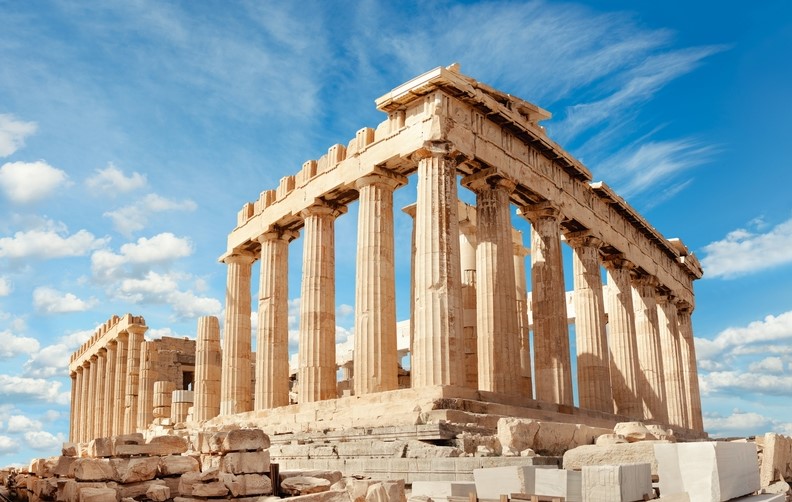 Staying put on Acropolis Hill, the Parthenon proudly heads up the skyline. The 5th-century temple was built in homage to the goddess Athena Parthenos, the patron of the capital city. In fact, the Parthenon we see today actually replaced an older temple of Athena, which was destroyed in the Persian invasion of 480 BC.

The Temple of Olympian Zeus, or the Olympeion, is hard to miss on account of its central location and imposing size. It was one of the largest temples in the ancient world, that boasted 104 Corinthian columns in its heyday. Today, just 15 of those colossal pillars remain.

The Odeon of Herodes Atticus is widely considered one of the most magnificent open-air theatres in the world. The iconic stone theatre was built in 161 AD by wealthy Roman Herodes Atticus in memory of his wife. It was renovated in 1950 to preserve its longstanding structure, which still seats up to 5,000.

Experience the roar of the crowds at the unforgettable Panathenaic Stadium. This white marble wonder is best known for hosting the first modern Olympic Games in 1896. You may recognise the venue from past Olympic flame handover ceremonies, but day-to-day it remains a multi-purpose stadium and tourist attraction.

Also check out the  Athens Info Guide - The most complete and accurate information site about Athens, Greece. Everything you ever wanted to know about Athens... and more!

Base yourself in one of our villas in Athens to discover the secrets of these historic sites and more.