Holidays to Mexico are hot, hot, hot - and the year-round sunshine is just the start! Serving up world-class beaches, ancient ruins and some seriously fiery food, Mexico is rife with reasons to go. Here's just 10 of them...

Fully loaded fajitas, eye-watering enchiladas and those are just the stereotypical plates! Our appetite for Mexican dishes is insatiable. Vastly varied up and down the nation, you can look forward to cabrito in the north, sensational seafood in Sinaloa or traditional Mayan morsels in the Yucatán. 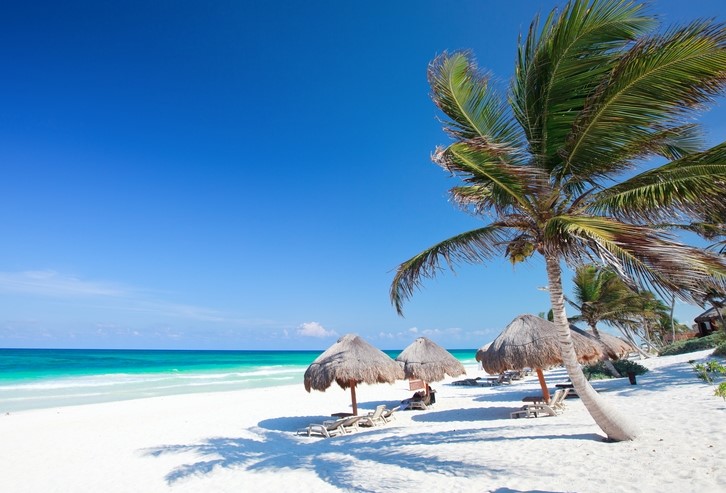 Unroll your towel on one of Mexico's world-famous white-sand beaches. Cancun, Acapulco, and Cabo San Lucas tend to steal the show for good reason - i.e they're lush! But if you're looking for sleepier sands, then try zen-inducing Tulum or surf-and-turf friendly Playa Mazunte.

There are nearly 200 Mayan ruins sites dotted across Mexico, but the Chichén Itzá ruins are the most famous of the lot. Said to best reflect when the civilisation at its peak, the remarkable Chichén Itzá ruins attract tourists in their heaves. It is also the home of the Kukulkan Pyramid, named one of the new seven wonders of the world back in 2007.

4. Plus, all the other UNESCO sites 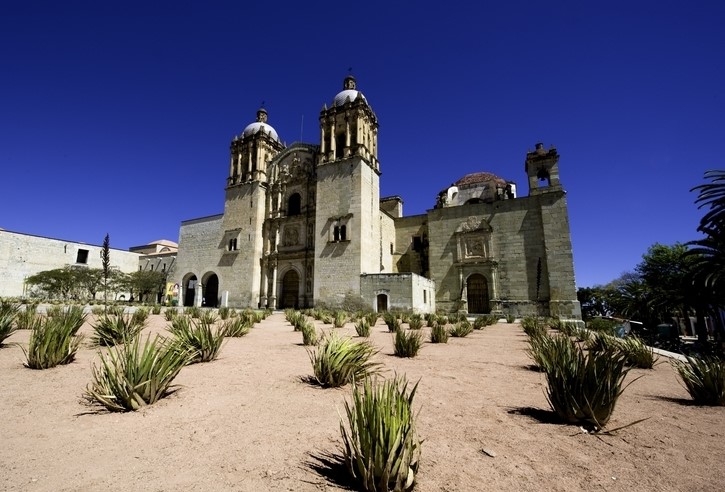 History buffs unite! Mexico is a mecca for UNESCO World Heritage Sites. With 32 sites to its name, 10 of Mexico's cities are also considered 'World Heritage Cities', including Campeche, Oaxaca, Mexico City, Puebla and the holy city of Teotihuacan.

5. The markets in Mexico City

Exploring Mexico City’s markets is one of the best ways to experience the city. Eye up the craft stalls at La Ciudadela, soak in the upmarket Mercado Del Carmen or spend your Saturday embracing the sights, smells and smashing street food at Sulivan Market.

6. It is the backdrop for so many films 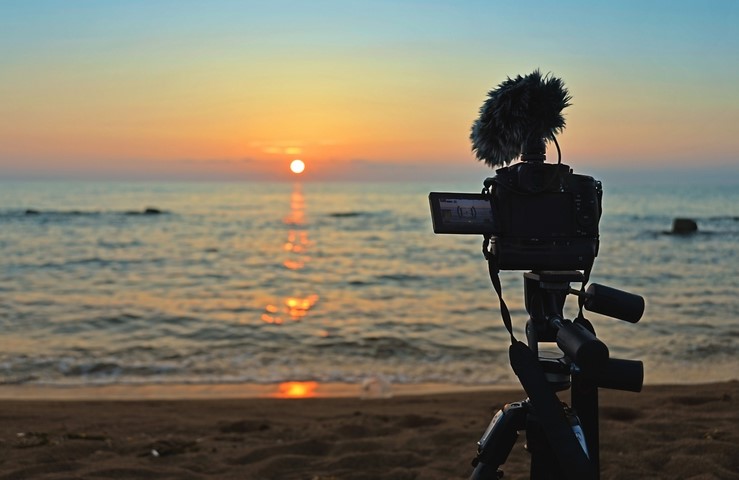 And loads more big ones than you'd think! To name drop a few - Baz Luhrmann's modernisation of Romeo and Juliet, Titanic, as well as Pearl Harbour and James Bond's Spectre. We'll let you guess the scenes in each...

7. More bang for your buck

Due to the fluctuating Mexican peso, travellers from further afield get the best deals on breaks. Even more reason to book a trip to Mexico ASAP!

Popocatépetl Volcano in Puebla is breathtaking - but certainly, one to take in from a comfortable distance. One of the most active volcanoes in Mexico, it is known, rather adorably, as El Popo and it towers at dizzying 17,926 feet high. 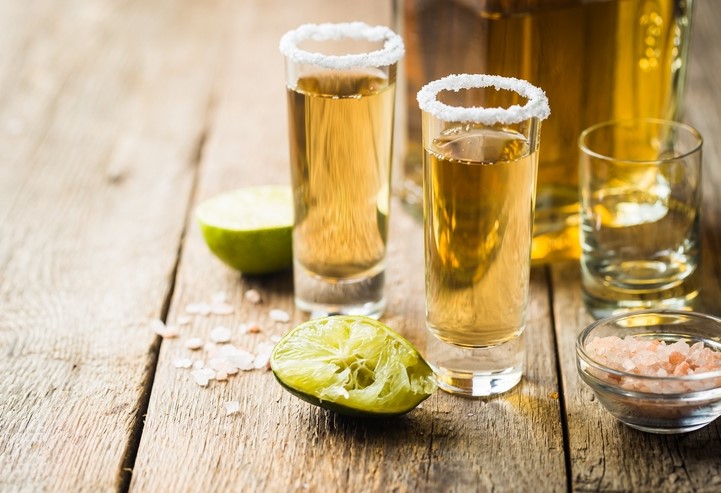 Tequila has an intoxicating history with Mexico. Its origins as well as its production today, stem back to the town of Tequila in the Central Highlands - yes, really... The region is known for producing the type of agave used in tequila.

If you can, try to tie in your visit with the annual Day of the Dead celebrations in early November. In towns and cities throughout Mexico, revellers dress up, sing and dance, and make offerings to lost loved ones. It's a unique spectacle celebrating life and death - and certainly not one to miss!