Wild Swimming in the mainstream 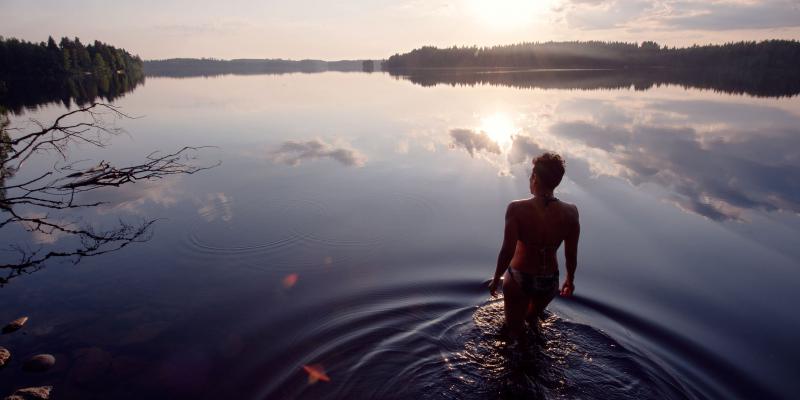 Skinny Dipping has evolved. What was maybe once a spontaneous urge to jump into a body of water has become the pastime known as Wild Swimming. In its purest sense, Wild Swimming is a freshwater activity and ideally conducted in relatively isolated surroundings - and you're really not expected to do it naked. What was originally a word-of-mouth hobby, with the best locations being passed around between a smallish group of adherents, has now become, well, mainstream. While the benefits of swimming to physical health are well known, the Wild Swimming movement is as much about the mind as the body. Swimmers describe both the sense of euphoria and calmness one gets from swimming in the outdoors, in beautiful surroundings. Indeed, some point to Wild Swimming as a cure for Nature Deficit Disorder - a phrase from the book by Richard Louv "Last Child in the Woods", which looks at the positive effects closer contact with the natural world has. 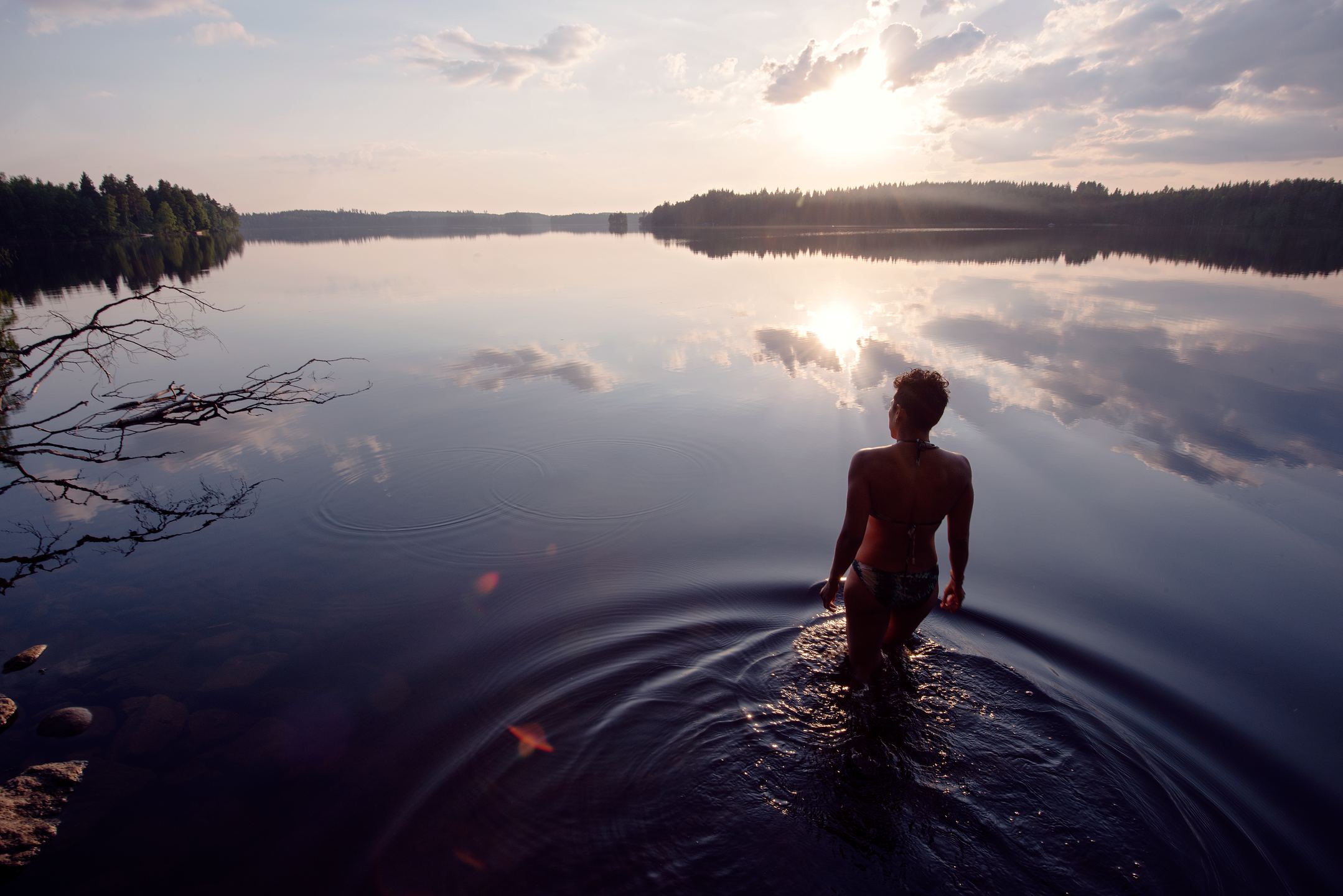 Helpfully, many tourist boards across the world - and specifically in Europe - recognise that people want to swim in nature and provide maps and guides to make it possible. An example of this is from Andalucia, where the Spanish region's tourism authority has provided a good guide to some suggested swimming spots. The Wild Swimming advocate Daniel Start has written a series of books on the some of the best locations in France and also the UK. And Michele Tameni has done the same for Italy. The UK's Outdoor Swimming Society  has also compiled an interactive map  which has started to record the best places in Europe to indulge the urge to just jump in and escape the "chlorinated captivity" of pools. In fact, the editor of the map, artist Vivienne Rickman Poole has recently featured on the BBC Countryfile Spring Special with her 30Lakes30Days project. And yes, she did swim thirty lakes in thirty days. Safety is obviously key - especially if you're taking children. www.wildswimming.co.uk has some excellent safety tips and a guide to preparation - with advice such as "Never swim in canals, locks or urban rivers" and "Always make sure you know how you will get out before you get in". However the fact is that sailing, canoeing and many other water activities are actually more dangerous than Wild Swimming.