Why You Need to Visit France's Euro 2016 Destinations 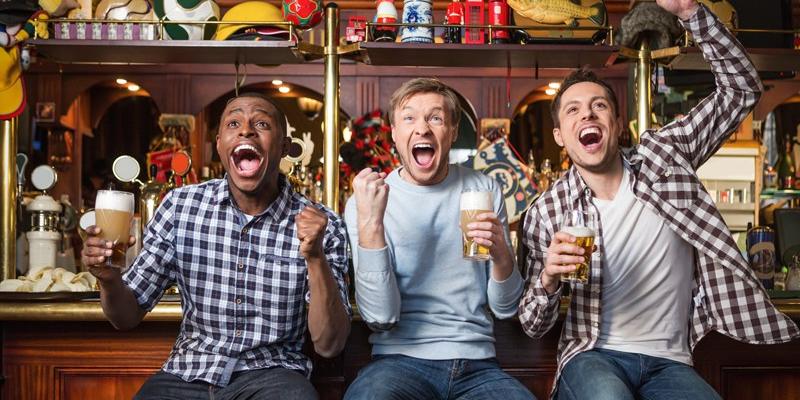 As this year’s UEFA European Championship moves into full swing, many British footy fans are inspired to flock across the channel and soak up the atmosphere. So, we thought it fitting to write a little piece on France, focussing on the location of each stadium involved.

Located in the Aquitaine region of western France, the Bordeaux area is a wine-lover’s Mecca with vineyards as far as the eye can see. The city itself is a sophisticated maze of pedestrianised boulevards and restored neoclassical architecture with lots of great bars to watch the UEFA Euros 2016. Being by the sea, there are plenty of gorgeous stretches of coastline a short drive away. Mimizan is well-worth a day trip if you fancy a beach day. 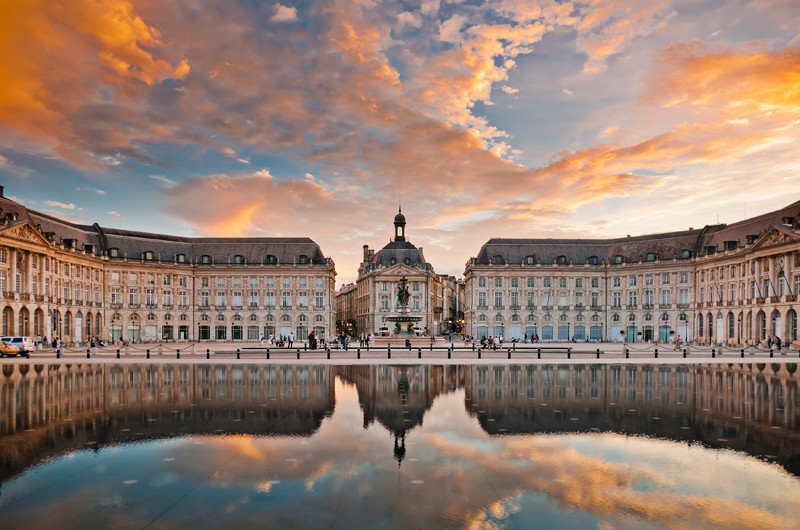 See our villas in Aquitaine

Lens couldn’t be easier to get to, being near Calais in the far north of France. It’s a historic city initially used as a fortification from the Norman invasions. However, it was largely destroyed in the First World War and nowadays there’s not a lot going on there. Nearby Lille on the other hand…

Architecturally beautiful Lille is an underrated city in the north of France, near Lens. Lonely Planet describes it as ‘a self-confident city on the rise’ and - having three renowned art museums, stylish shopping and a student-driven lively nightlife scene – there would be lots of great bars for watching the Euros 2016! It has great TGV links too, so it’s easy to get to and easy to combine with a trip to Paris.

France’s third largest city has much to offer the urban explorer. Lyon has been stamped a UNESCO world heritage site and boasts two Roman amphitheatres which make amazing venues for music concerts.  The city has a range of unique museums such as the International Puppet Museum and the Museum of Miniatures and Film Sets… 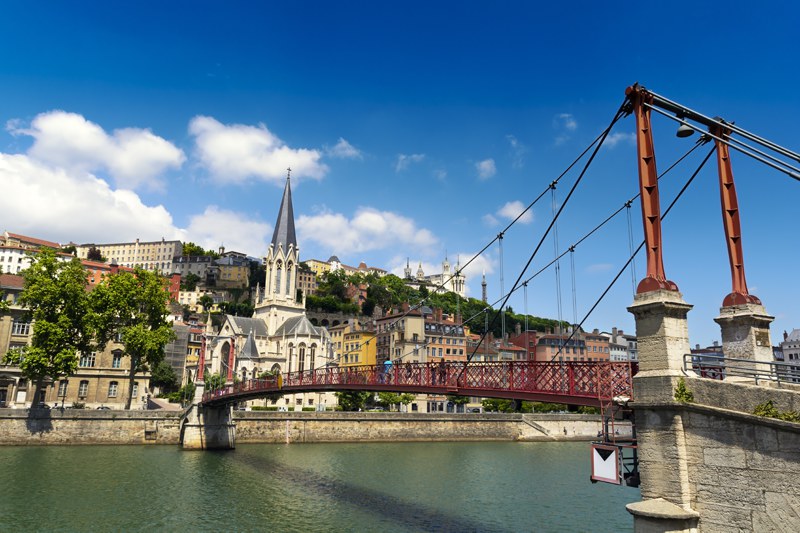 This city is a bustling port with more than 1,500 years of history. It has many fantastic restaurants and sports bars to sit in and watch the Euros 2016 or the yachts and boats bobbing mast-by-mast in the harbour. 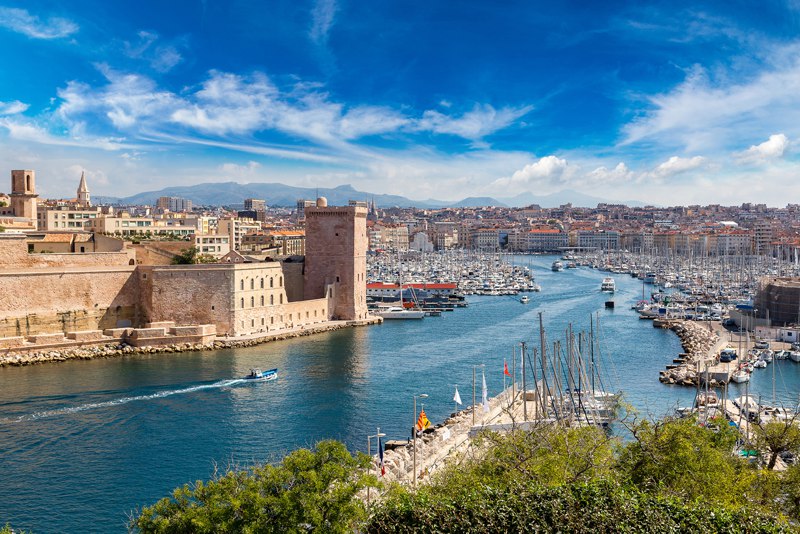 See our villas in the Côte d'Azur

Located in the Côte d'Azur, Nice is famous for its year-round sunshine, fashionable boutiques and bright-blue coastline. The Bay of Angels has a flat path running alongside it which is perfect for cycling and rollerblading. The beaches are pebbly, rather than sandy – but that can be a good thing. Make sure you try a Niçois salad for a light lunch on a hot day whilst watching the Euros 2016. 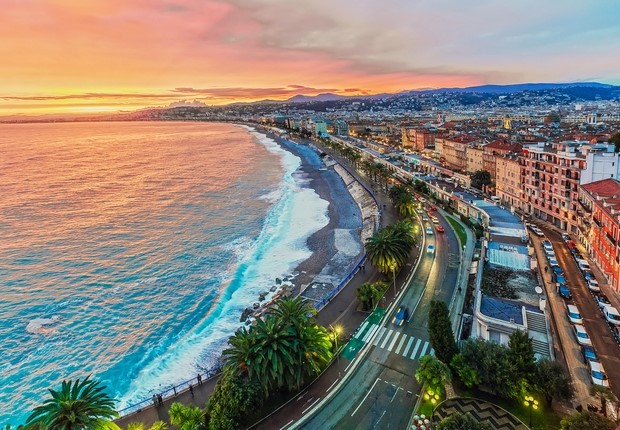 See our villas in the Côte d'Azur

This city of love is on everyone’s travel list, and we need not list all its famous attractions. Yet, no matter how many times you visit Paris, there are always hidden gems to be discovered in its twenty distinctive arrondissements.  Try Bastille for exclusive art galleries and trendy bars to watch the football in, or Montmartre to be transported into the Amélie film set.

See our apartments in Paris

Located less than 10km from the centre of Paris, Saint-Denis makes a cheaper base from which to visit the city. Its stadium is probably one of its biggest attractions…

Located near Lyon, on the outskirts of a Natural Park, Saint-Étienne has always been a popular stop for people travelling in France by car.

Toulouse is a sleepy riverside city with an enchanting old quarter coloured by coral-coloured shopfronts and churches. The food markets, the world’s first photography museum and the beautiful pipe organ at the Saint-Sernin Basilica are among the best attractions in the city. This would make a great city to visit during the Euros 2016 as it might be a little less hectic! 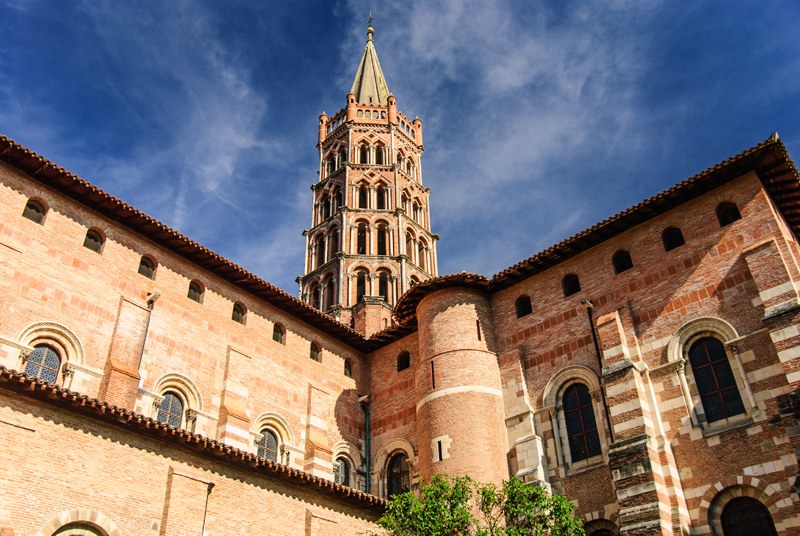 Where would you prefer to be watching the footy this Euro 2016? See all our villas in France.