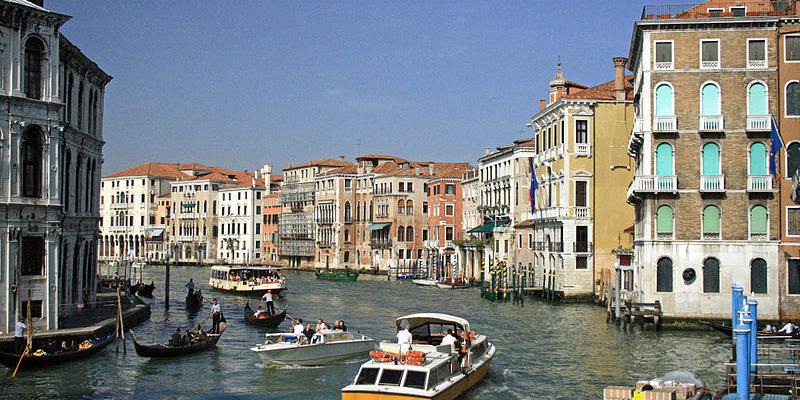 A Belgian tourist has lodged a formal complaint with the European Commission over prices visitors are charged when visiting the Italian city of Venice. The unidentified man says in his submission that local residents pay substantially less than tourists - and sometimes nothing at all - to use the same facilities. He used the example of a tourist family and one of Venetians, two parents and two children in both cases. A day that involved taking a vaporetto waterbus, visiting the historic Doge’s Palace, using toilet facilities twice and going onto the internet would see the tourists spend €136 yet the Venetian family only €12. “Imagine if Paris, London and Rome did it,” the author of the complaint was quoted as saying by the Italian newspaper La Stampa. “European treaties impose freedom of movement and equal treatment of all EU citizens. In 2003, Italy was already condemned over its museums and different prices based on nationality.” Silvio Testa, a leading member of the conservation group, No Grandi Navi, which objects to luxury liners visiting Venice’s lagoon and damaging it, told media that the price difference helped control what he said was the “tsunami” of tourists in the city. The European Commission is now investigating the complaint.

View our apartments in Venice.