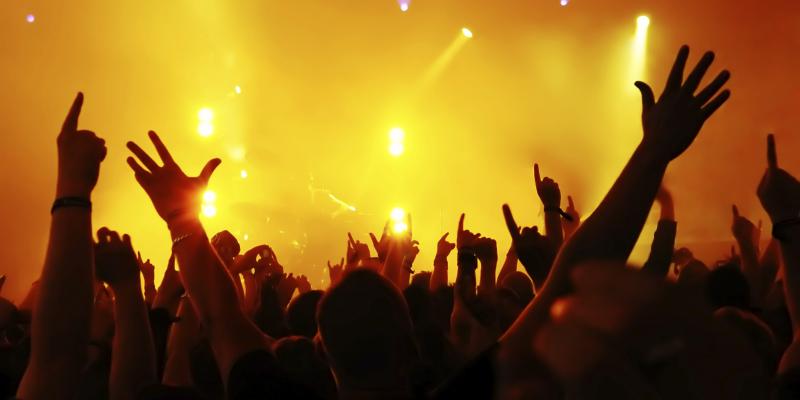 Summertime: you don’t know what you’ve got ‘til it’s gone. Before you embark on your career-building quest and have to start planning the best way to spend your 25 days a year, have one last blow-out at one of these amazing global music festivals from Iceland to Goa and beyond...

If you're feeling particularly spontaneous, there's still time to get to Brazil for this indie/pop music festival in the sun. This year's line up includes Pharrell Williams, Calvin Harris, Robert Plant, Foster The People, Kasabian, Bastille, and Alt-J.Picture: Youtube

Calling all snow bunnies! This is the music festival for you; a week of worldclass DJs, skiing, snowboarding, and dancing in retro ski clothes. Better still, the line up includes FatBoy Slim and Basement Jaxx. 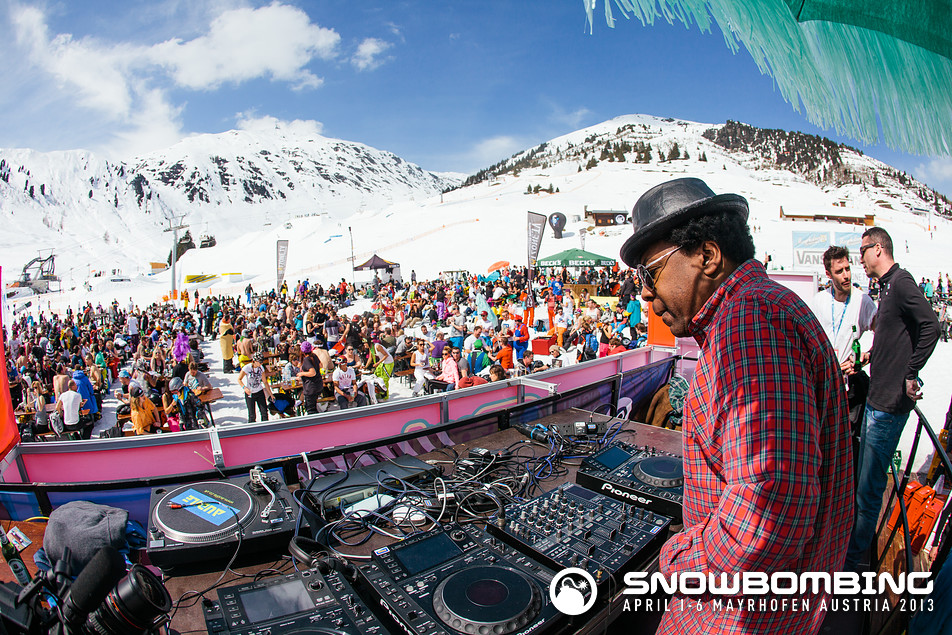 The original hippy music festival. Don't go without hareem pants, hammocks, headbands, bindis and ponchos.Combine with a road trip round California for the perfect summer. 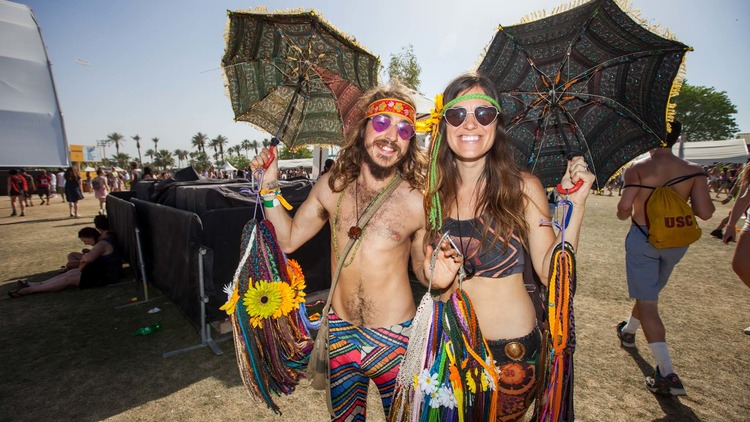 Look at that line-up... James Blake, Sbtrkt, The War On Drugs, Little Dragon, Glass Animals and Jungle. Sasquatch Festival provides a beautiful backdrop, set amongst rolling hills and that's all you can see for miles. 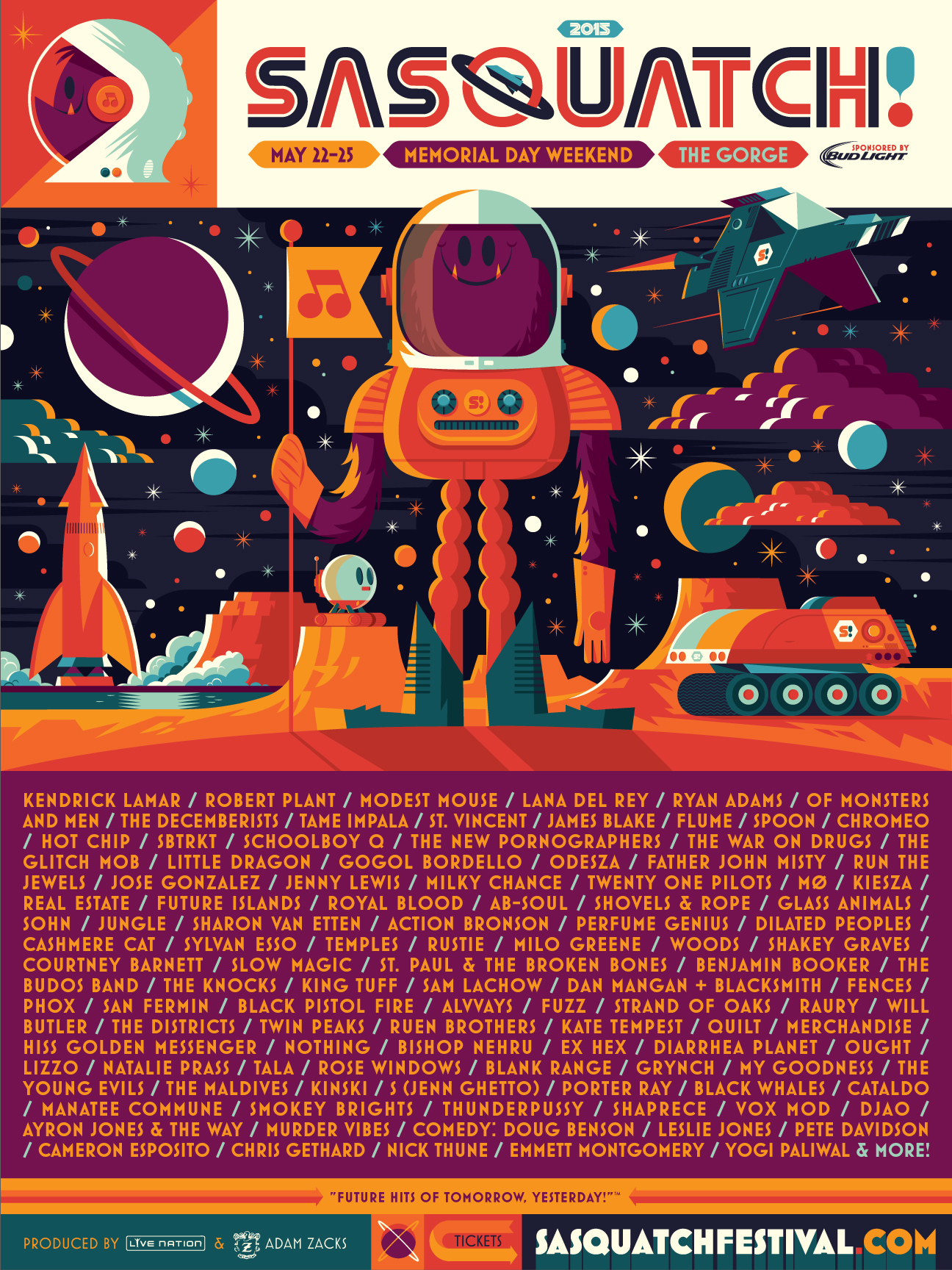 Organised by the secretary of the Moroccan king, this festival aims to present Morocco as an advancing and liberal country. As well as many national or African artists, the festival has hosted artists such as Mariah Carey, Whitney Houston, Shakira, Stevie Wonder, Kylie Minogue, LMFAO, and Alicia Keys. Maroon 5 are the first headliner to be announced for this year. 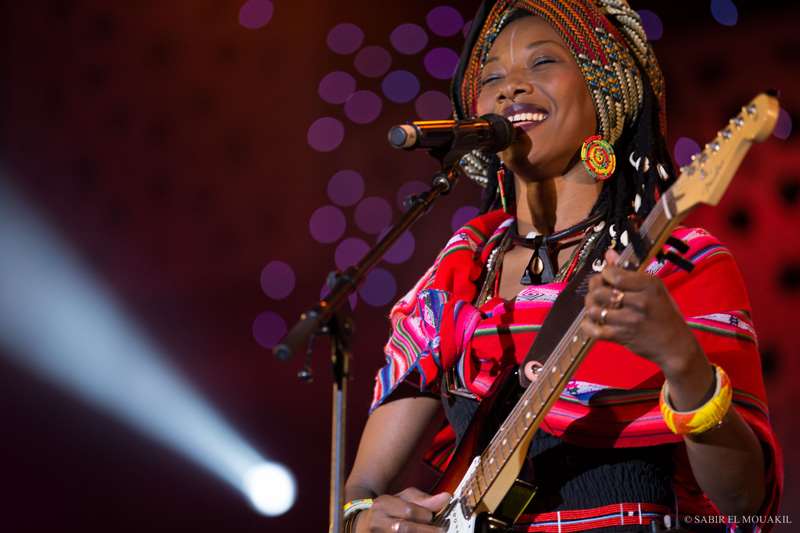 A progressive festival focussing on creativity and new music technology. The perfect festival if you're a bit of a music geek, or a electronic musician looking for inspiration.Picture: Youtube

Believe it or not, Iceland experiences summer too! In fact, it is ‘the only festival where you can party at a time and place when the sun doesn’t set for three entire days’.Picture: Youtube

Croatia is the king of European festivals. There are about 15 in total. Hideout is a winner if you love house, dance and drum and bass. It’s right on the beach and there’s pretty much guaranteed sun. And its 5th birthday this year so the line up is HUGE.

Latitude Festival is just as much about the poetry, comedy and art as it is the music (which is generally folk/indie). It has a chilled and friendly atmosphere; perfect if you prefer the idea of relaxing lakeside or taking a stroll through the fairy-light sprinkled forests, to getting wasted and waking up in someone else's tent. This year it's celebrating its 10th birthday so its guaranteed to be its best year yet. 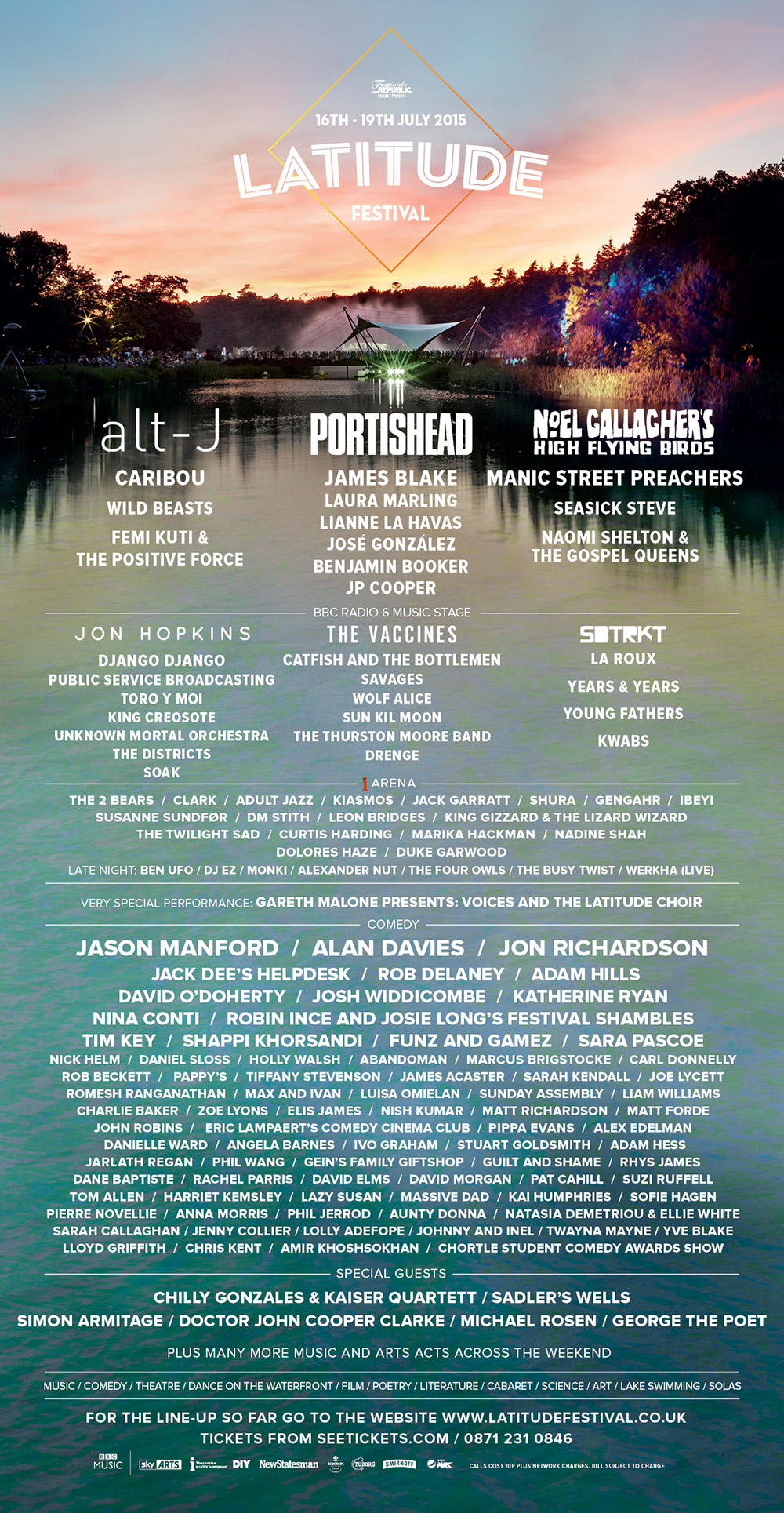 This music festival is held near Byron Bay, so why not plan it into a surf holiday. It takes place during the Australian winter but this is good news as summer in Australia is scorching. 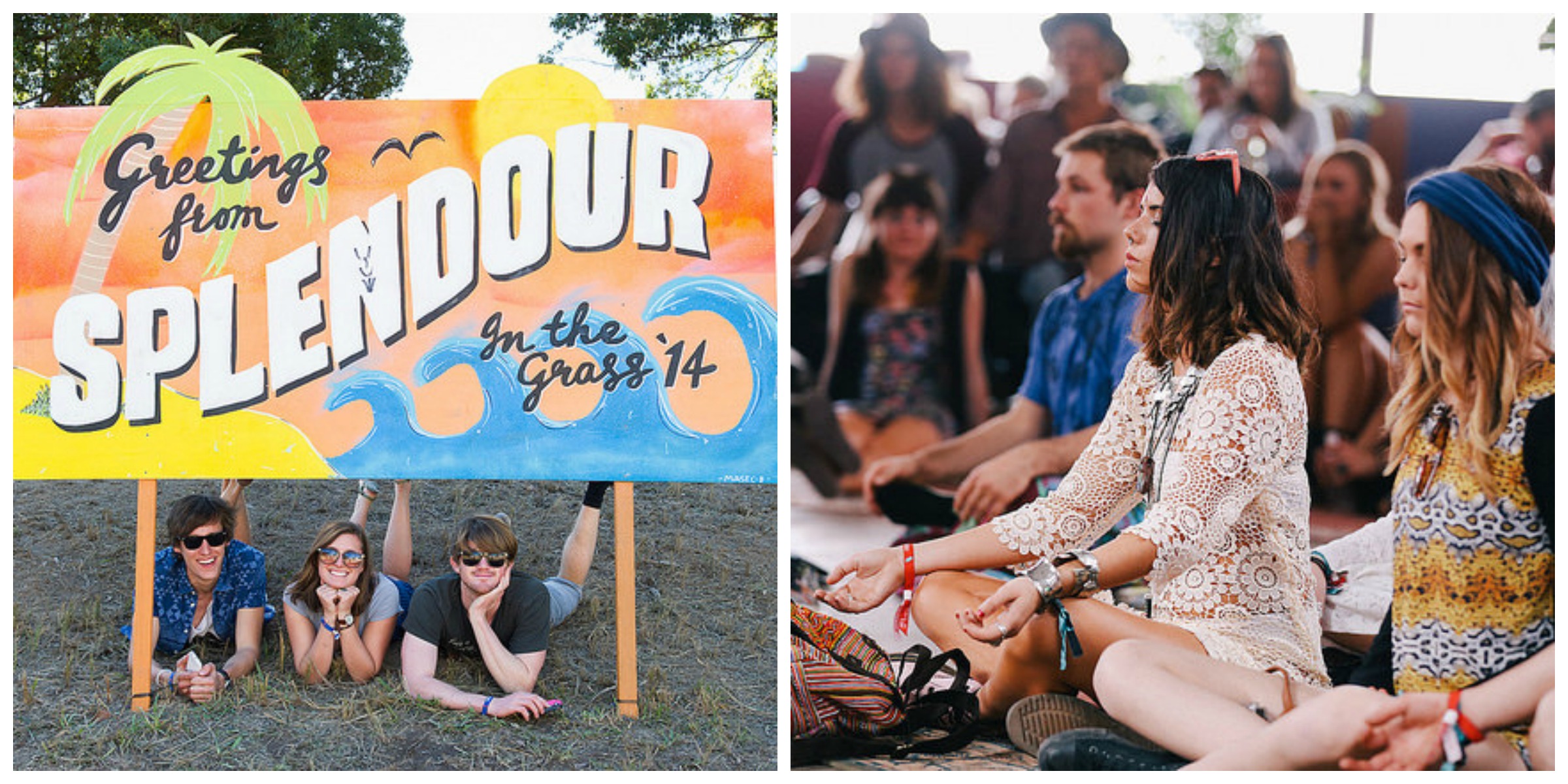 This music festival features over 200 Japanese and worldwide artists, and was named 'Fuji Rock Festival' because its first year was held at the base of Mount Fuji. This year's line up includes Foo Fighters, Muse, FKA Twigs, and Belle and Sebastian. 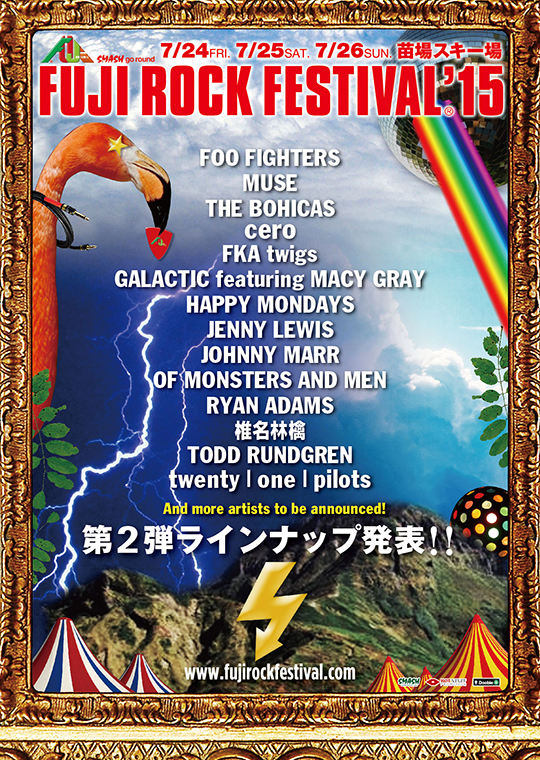 ZoukOut is a beach festival organised by Zouk - Singapore's world-famous and biggest nightclub - with music starts at 8pm and finishes at 8am, it claims to be the world's only sunrise beach festival.Picture: Youtube

Aiming to mix the boutique appeal of smaller UK festivals with a focus on the environment and sustainability, this festival in the backpacker heartland of Thailand is something special. It celebrated its first year last December and it has an exciting future ahead.Picture: Youtube

Sunburn is an electronic dance music festival held in the beach and party destination of Vagator in Goa. It is considered to be Asia's largest music festival, bringing some of the worlds best DJs to India like Avicii, Dash Berlin, Armin Van Buuren, and Swedish House Mafia. 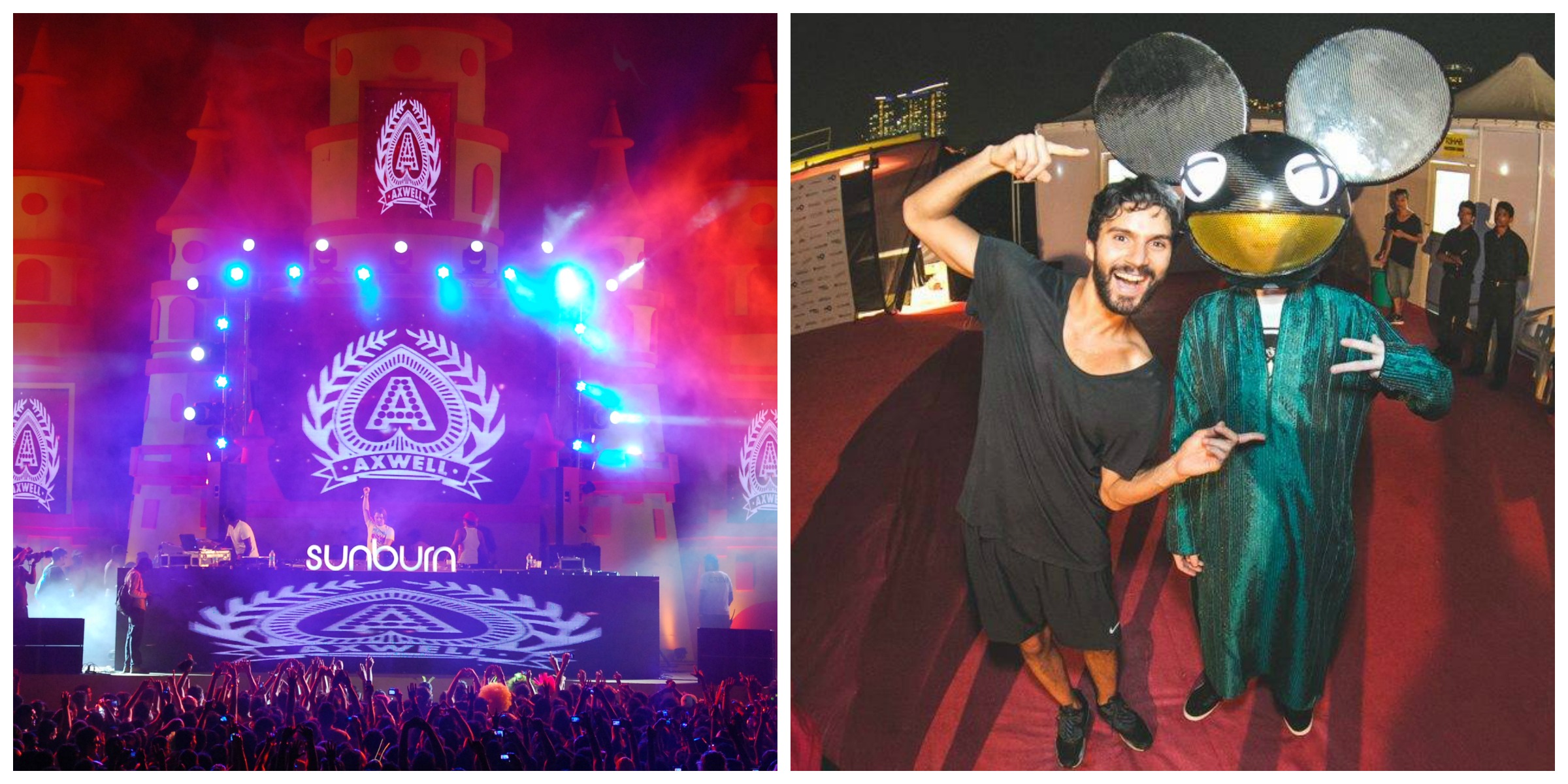 Picture: Wikipedia & Facebook  If this blog post has made your feet itchy for your dancing shoes and some guaranteed sunshine, then why not check out villas and apartments near some of these festival locations - you don't have to camp, skip showers, and get sweaty you know!