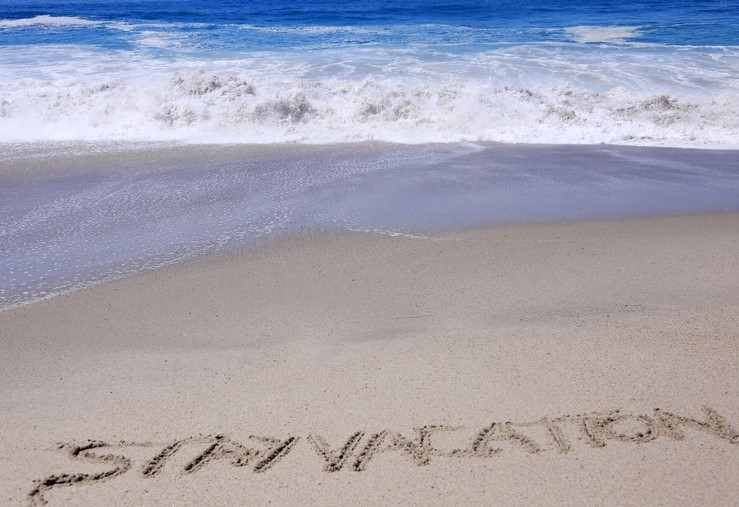 The UK is currently basking in one of the hottest summers on record, and a staycation has never been more tempting. We're making the most of the round-the-clock sunshine by rounding up Blighty's best staycation destinations. 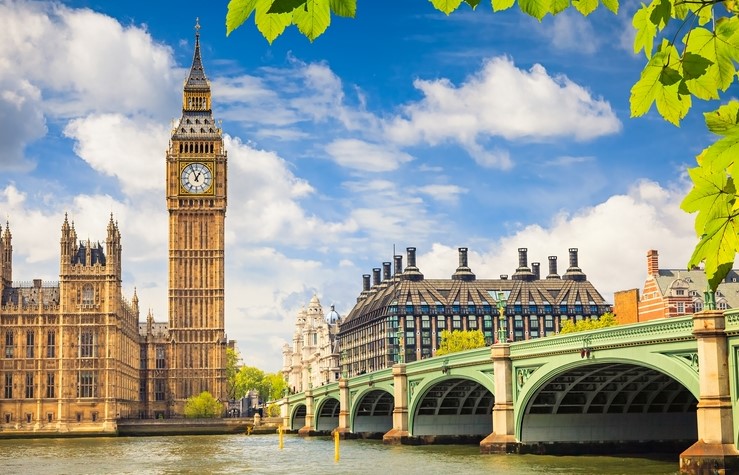 Let's start with London. As one of the most popular destinations in the world, few things beat a break in our great capital city. Sight-see with the best of them in Westminster, take a load off in one of the Royal Parks and be sure to get down to one of the city's many free museums.

Home to Colman's mustard and the royal Sandringham estate, your friendly neighbours over in Norfolk promise a staycation packed with variety. Picture beautiful flatlands and sandy sweeps under big skies. And that's just North Norfolk...

Plan a rural and wild escape to the Lake District. From rolling hills to captivating mountains, the fells are the backdrop to stories both old and untold. In fact, this outdoorsy haven is a literature lovers' paradise, having inspired the likes of William Wordsworth and Beatrix Potter. 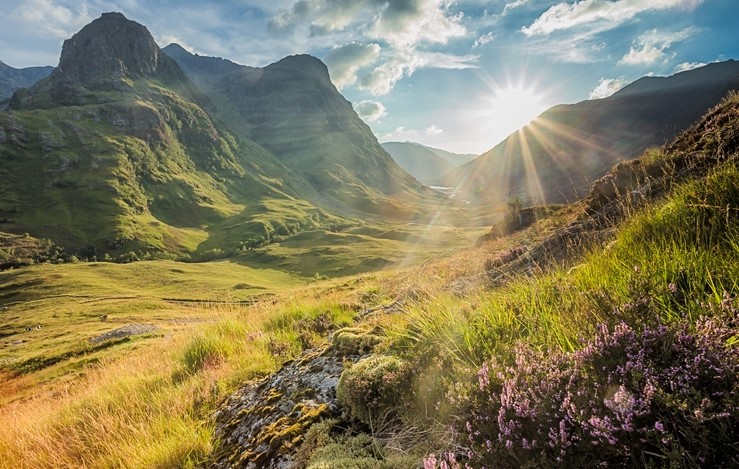 We know it's broad, but we reckon a road trip around Scotland would be the perfect way to spend your summer. Take in Edinburgh's medieval skyline, conquer Scotland's grandest castles and roam the wild and rugged Scottish Highlands.

Hordes of holidaymakers are drawn to the glorious coastline of Devon. Explore the Jurassic Coast pathway, learn to surf and make time for a cream tea. But remember: when faced with a scone, the Devonian method is to dollop the cream before the jam. Anything less is sacrilege...