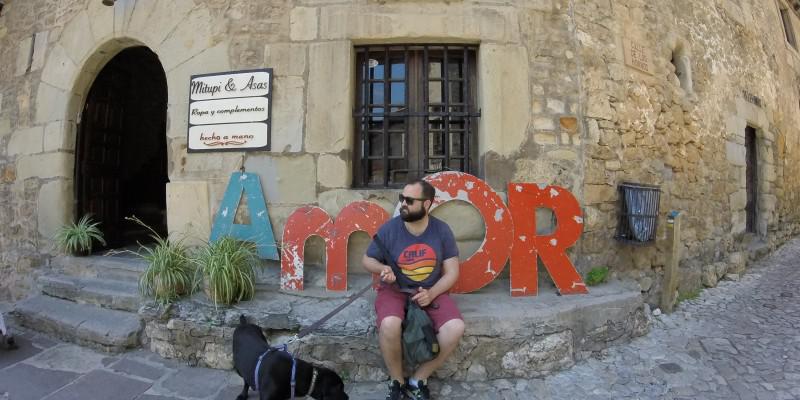 Eleanor Willock from The Bristol Parent, family and lifestyle blog, has written a second post for us about her European road trip - with toddler in tow! This week, she spills the secrets on Northern Spain...

We thought our family road trip through Northern Spain would be all about the beaches. How wrong we were! We happened to reach Asturias and Cantabria, two provinces of Spain west of the Basque Country, during a two-week period of quite wet weather. If you haven’t visited the region before, it’s probably best compared to Cornwall in terms of weather – very changeable and dramatic in the early summer months. Its beautiful green and mountainous scenery inland leads down to some incredible rivers and beaches. It’s fantastically easy to drive around, with a stunning coastal highway giving you those ‘glimpse of the sea’ moments to one side, and breathtaking mountains and perched villages to the other. Some parts of the region, especially near Bilbao and Santander, have retained quite an industrial air, which in itself is quite beautiful. We weaved in and out of the provinces daily, picking a different nearby town or village and spending the day there. The things they had in common were something totally unexpected – everywhere, from bustling Bilbao to the tiniest of villages, had a wonderful, modern, safe playground to explore. I’ve since been told that this is so because many Spanish families live in apartments, so outdoor space for children is prioritized.  But there was so much more to this region for families to enjoy too.   In Bilbao itself, we were transfixed for an hour by a man making giant bubble shapes outside the Gugenheim Museum. I’ll never forget the pure joy on our daughter’s face as she chased them into the air. 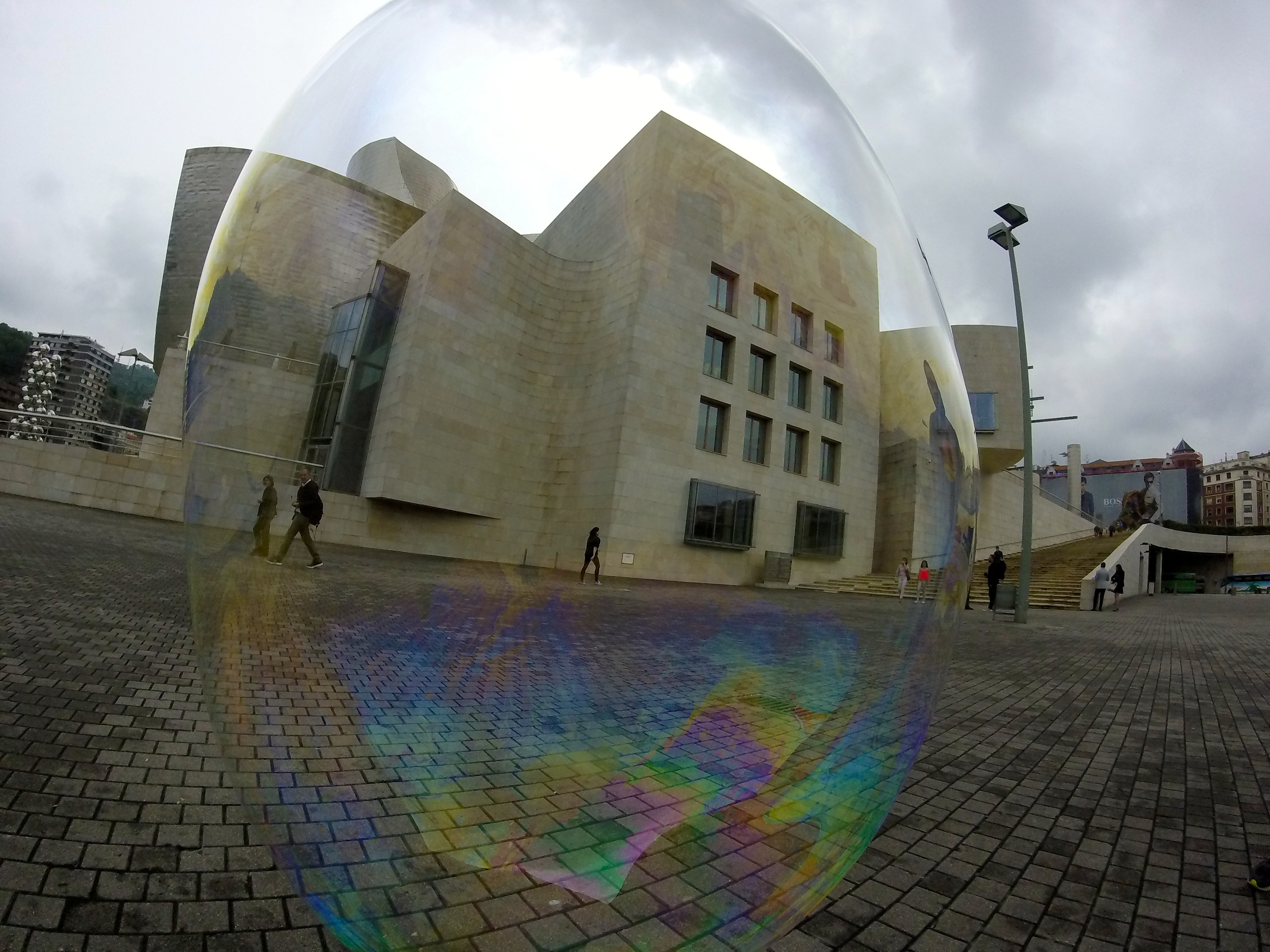 In the coastal resort of Ribadesella, we loved spotting the submerged boats in the still waters of the river, and eating super-fresh seafood on the traditional town square where the waitress made such a fuss of our daughter, treating her like a princess. 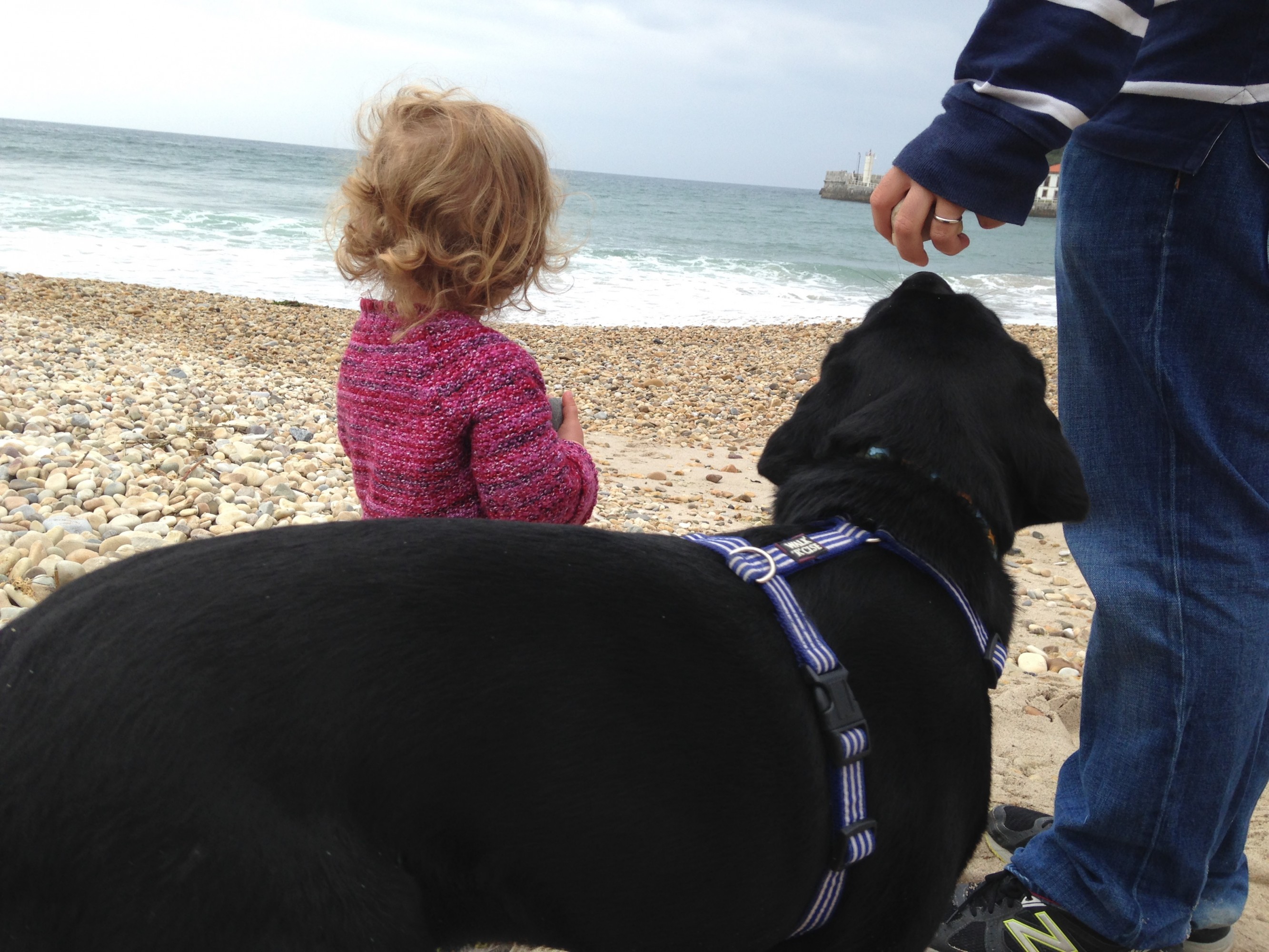 We wandered around Santillana del Mar, the perfectly preserved medieval village with no cars allowed, skipping on the cobbles, eating ice cream and splashing in the old fountains and water troughs. 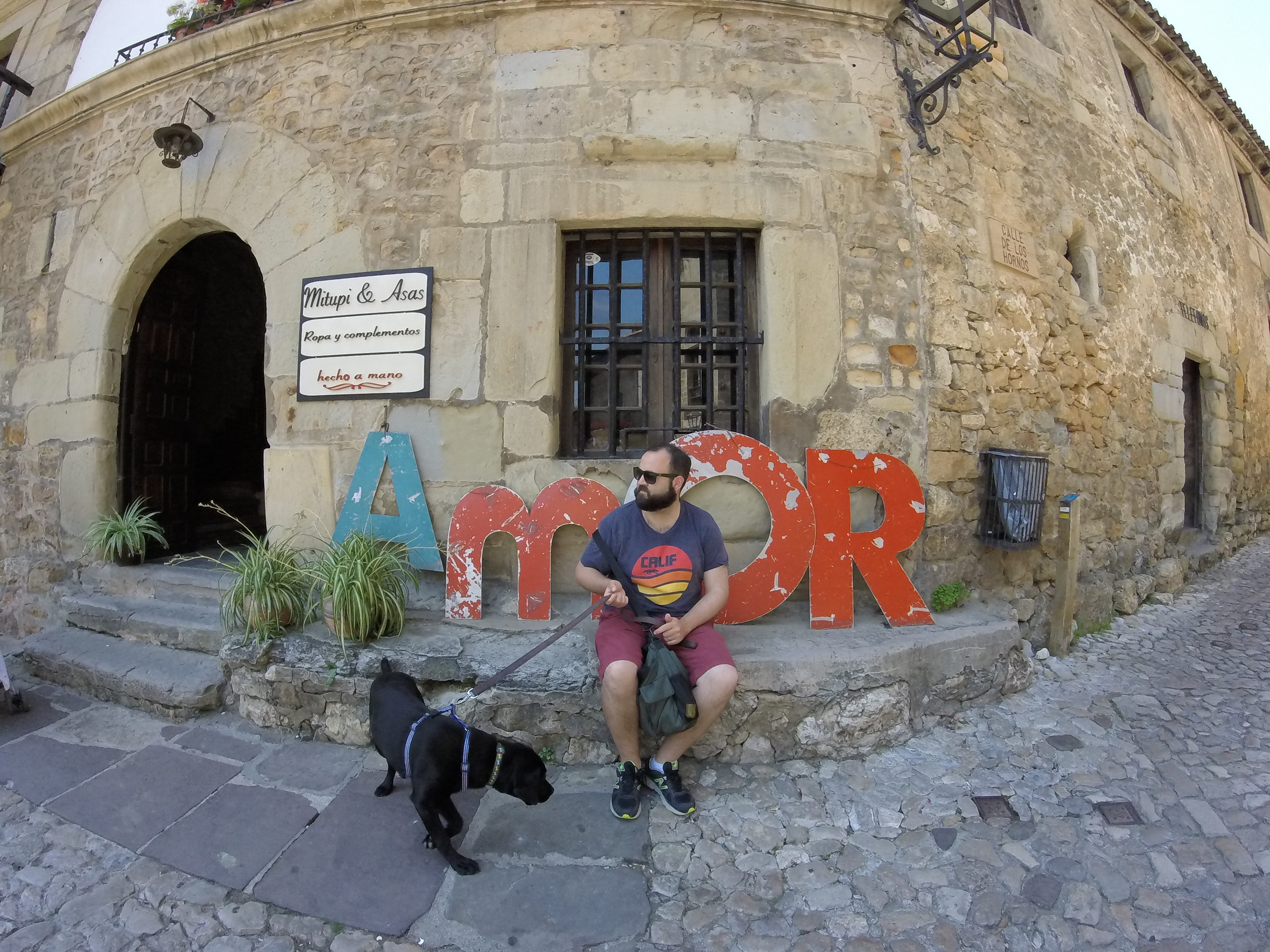 We ate sugary, crispy Churros and savoured a cold beer in the town square in Comillas, watching families eat and enjoy the early evening together, before exploring a Gaudi house covered entirely with sunflowers at dusk. 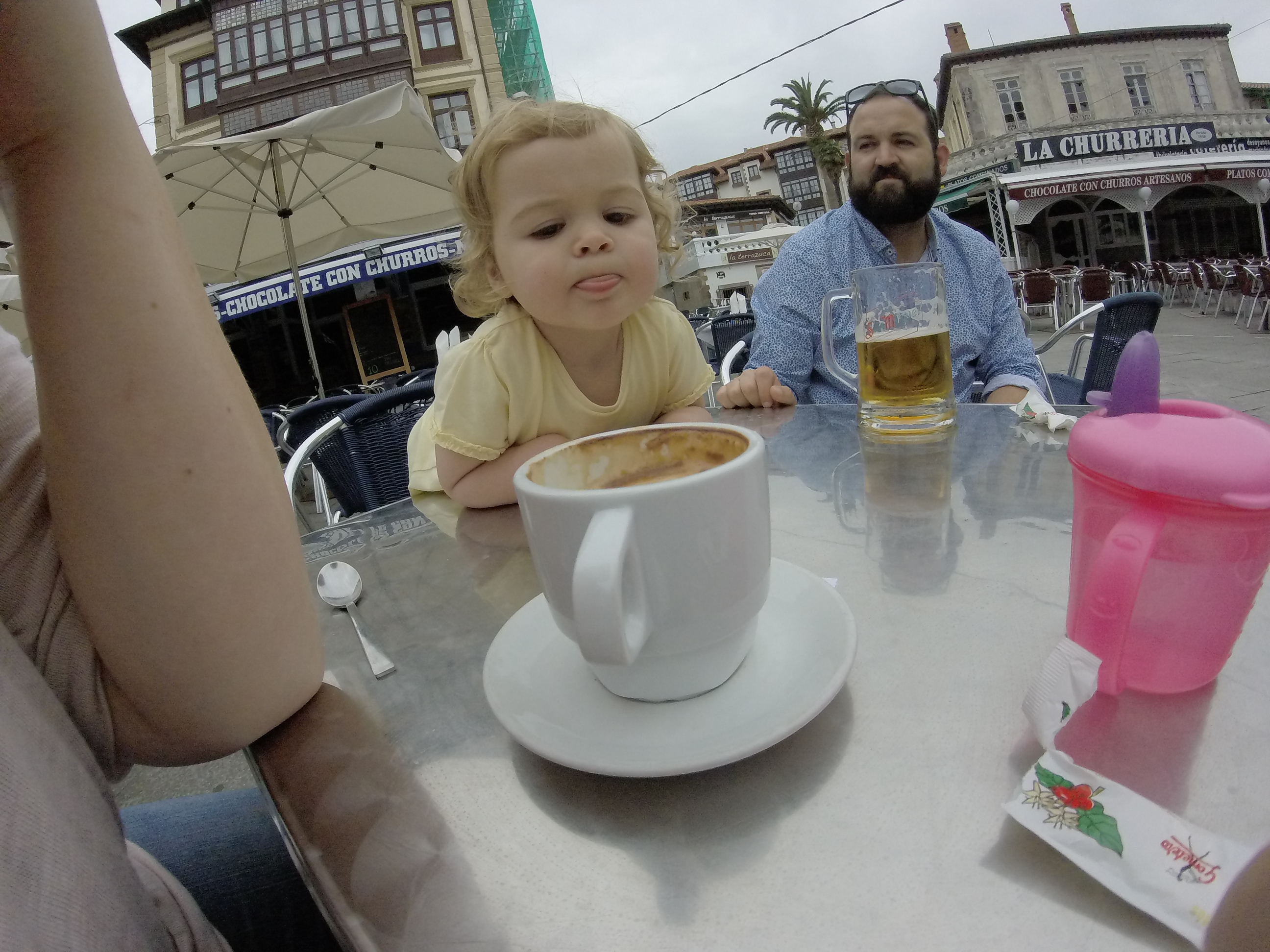 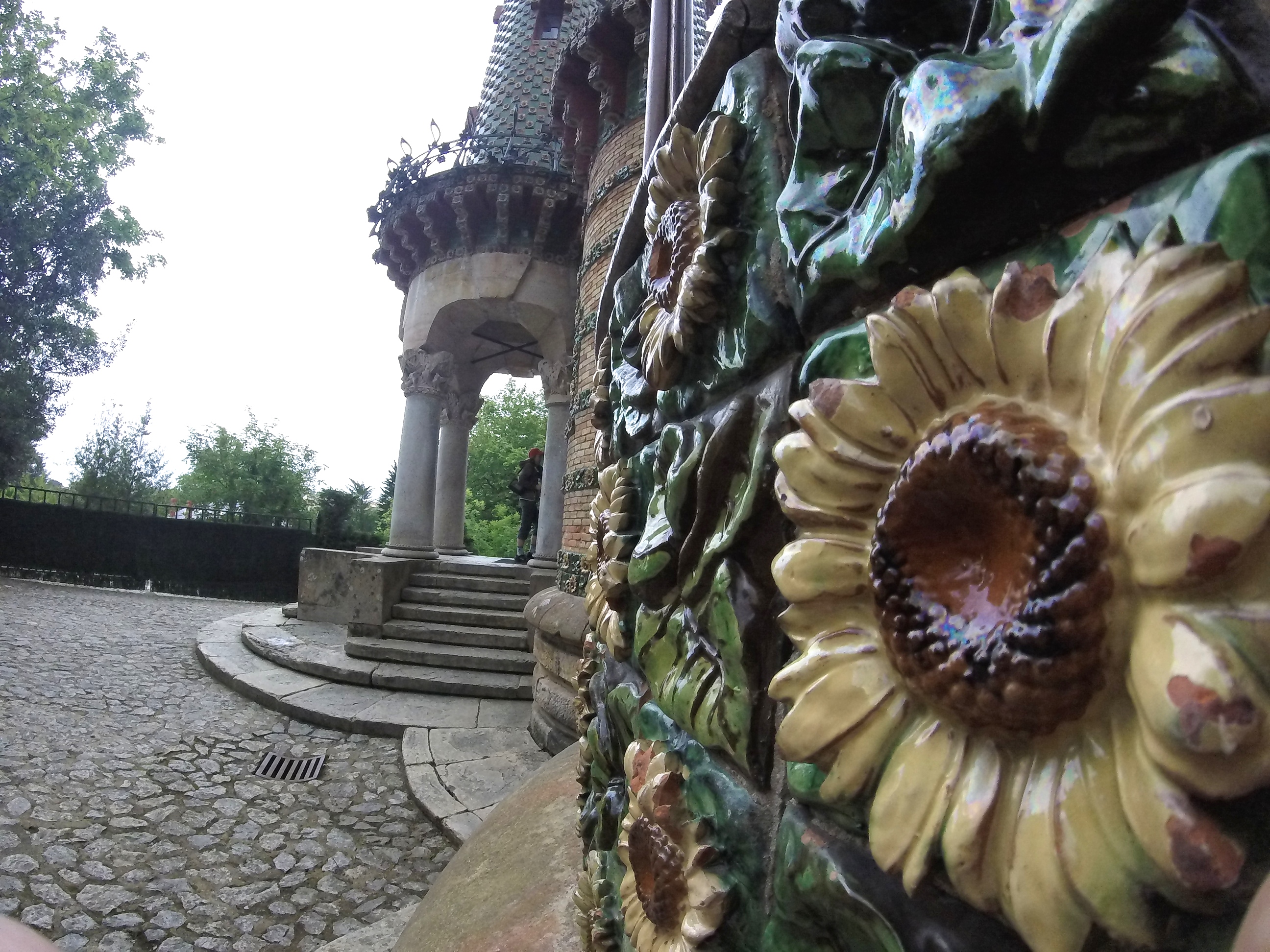 This region of Spain could not be further away from its Southern counterparts. We felt intrepid at times, as if we were experiencing discoveries rather than the expected trip we’d planned. It all added up to a memorable couple of weeks.   You can find out more about Eleanor’s european road trip over at The Bristol Parent, or follow her on Facebook here