The 5 Best Surfing Beaches In Devon

Head to Devon in southwest England for a blend of surf culture and swell. We've rounded up some of Devon's best surfing beaches in stunning locations. 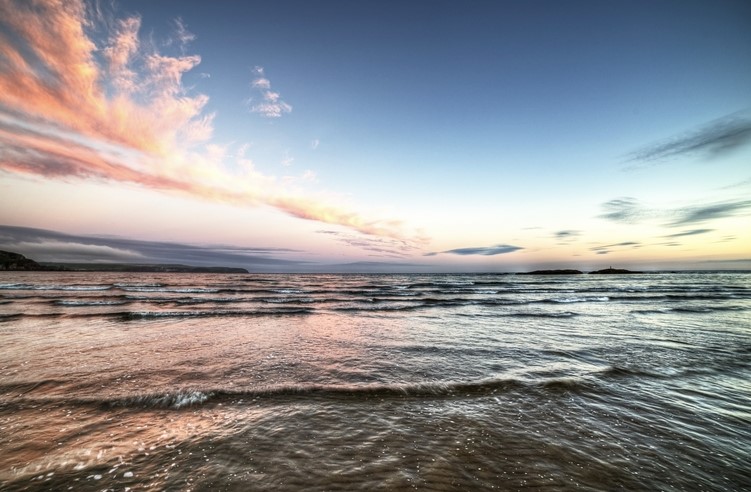 Beautiful Bantham is a rural but huge beach in South Devon. With an average swell range of 2 - 12 feet, Bantham attracts a whole range of surfing abilities year-round, but particularly in the school summer holidays. It also offers sweeping sea views of neighbouring Burgh Island, which is walkable when the tide is out.

Croyde Bay has been hailed as the surfing capital of North Devon. This surfing mecca is known for its excellent surf, offering near-perfect barrels at low tide. As you wander around, you'll be charmed by the seaside spot's distinct village-like feel.

Woolacombe Beach is a real west country treasure. The rolling surf lapping over from the Atlantic presents a regular set, which is fun for both beginners and surfing veterans. This beach also benefits from a lifeguard presence during the summer months, making it super safe for families.

Saunton Sands is a long, golden stretch backed by a UNESCO forest. Though Robbie Williams didn't catch a wave here in his Angels music video, Saunton is a crowd-pleaser for its friendly waves, ideal for first-time surfers. 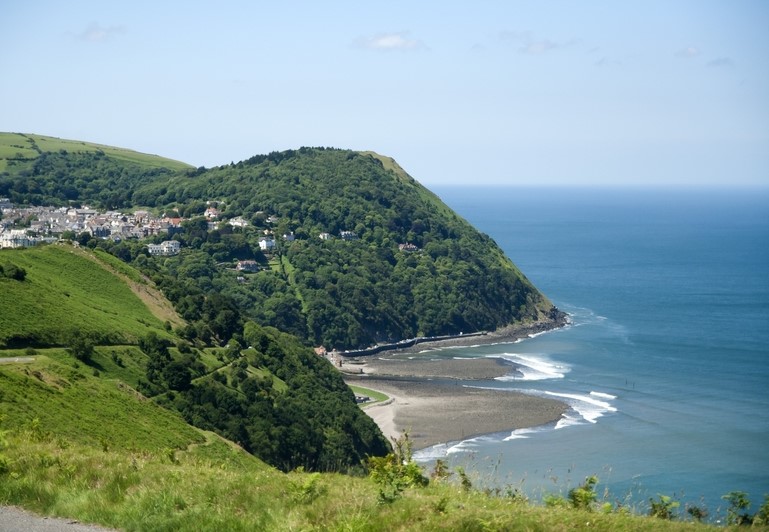 Lynmouth is a slightly rugged-looking, pebbled beach situated within Exmoor National Park. Not necessarily the first choice for many, but this must-surf destination is less busy than other beaches, meaning your board can lap up the waves without having to share!

Book one of our cottages in Devon for the ultimate surf break.