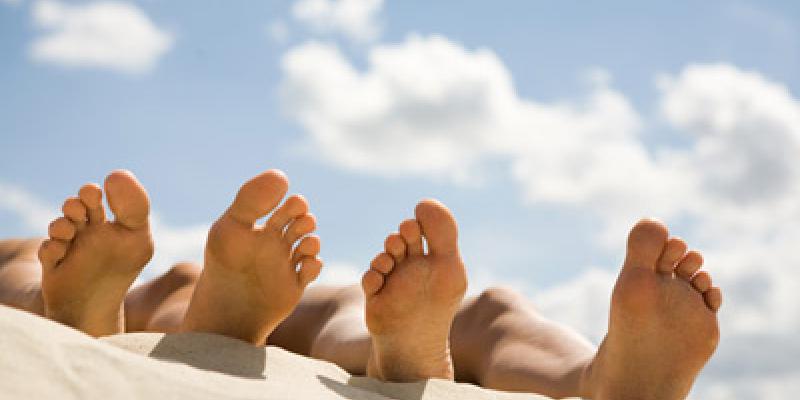 More than 72% of Brits have admitted to suffering from sunburn in the past year, according to the British Association of Dermatologists.Skin cancer is the most common type of cancer in the UK, rising in recent decades with the availability of cheaper holidays.Johnathon Major, of the British Association of Dermatologists (BAD), said: "Almost three-quarters of people we surveyed admitted that they had been sunburned in the last year, which is shocking."Nineteen out of 20 people fail to check themselves the recommending once a month for signs of skin cancer, according to the BAD, as it launched its annual Sun Awareness Campaign.Out of those, 75% do not even know what to look for."People underestimate the damage that sunburn can do to their skin, and many think that skin reddening is just a harmless part of the tanning process, rather than a sure sign that you have damaged your skin irreparably," added Major.The BAD is now holding a series a roadshows across the UK with Consultant Dermatologists and specialist nurses available to teach the public  how to look out for the signs of skin cancer and protect themselves in the sun.The roadshows also feature a UV photobooth, where  people can actually see the invisible damage that the sun's UV rays have done to their skin.