See bears in their natural home 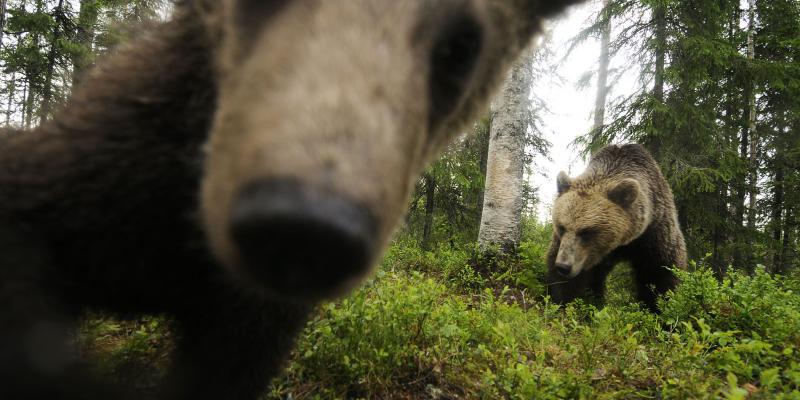 Brown Bears are the most numerous large carnivore in Europe, with their numbers currently reaching around 17,000 according to the most recent study.The good news is that this population is rising after a long period of decline, with the bears able to adapt to landscapes altered by human activity and settlement.This is some achievement by wildlife activists and conservation experts: in the early part of the 20th century, large carnivores had been exterminated from most of Europe, along with many of the animals they preyed on. Now bears, wolves, lynx and wolverines are on their way back.The chance of seeing Brown Bears in their natural environment is one of the greatest treats available to wildlife lovers in Europe, and it is entirely possible to arrange. 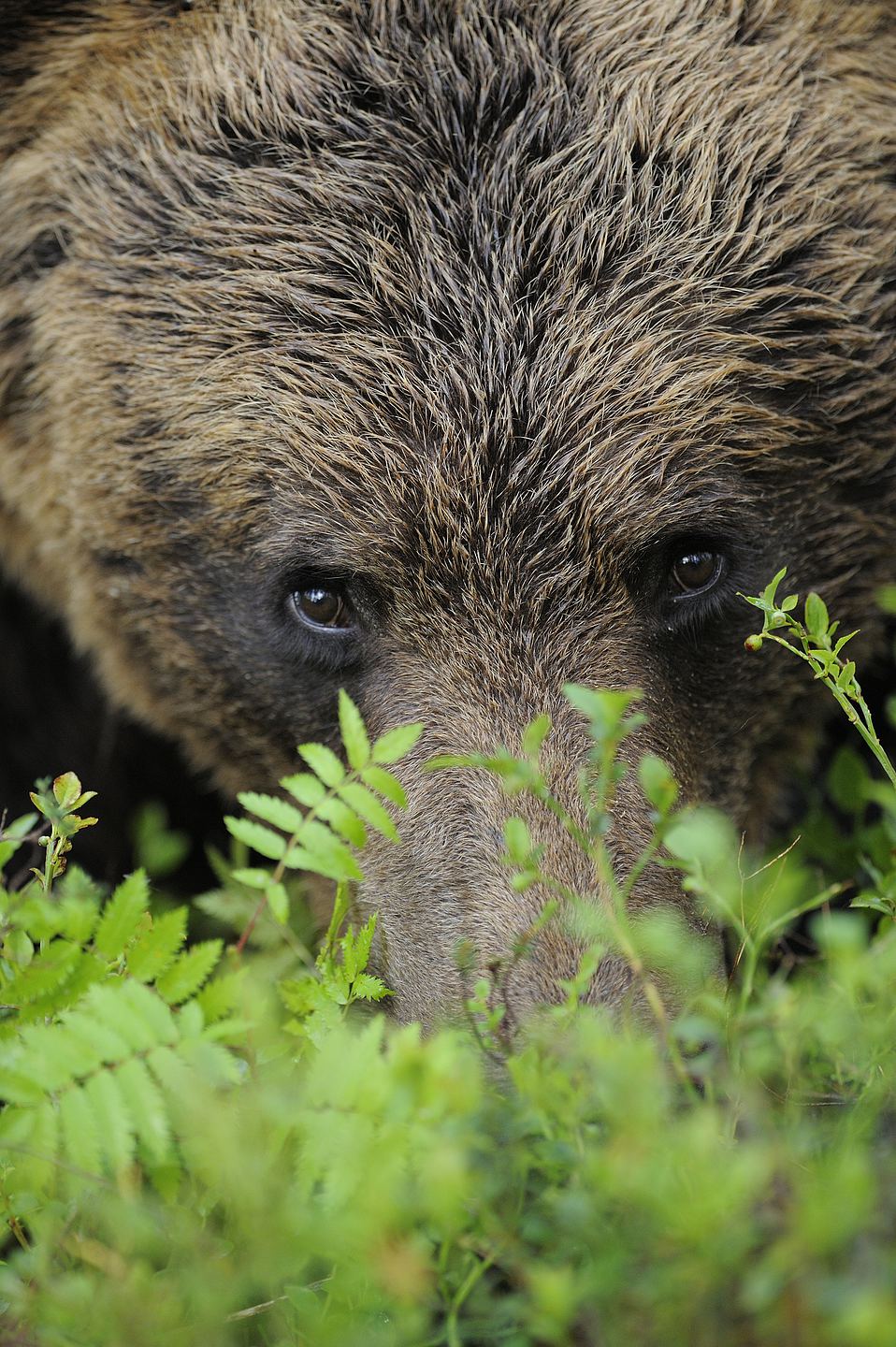 First to the north. Finland's east, stretching right up to the border with Russia, has a large population of ursus arctos. The Finns have long realised the value of the bear - the country's national symbol - and have created a sustainable wildlife tourism industry that enables people to enjoy the creatures without disturbing them. The Kainuu region features the stunning landscapes of Wild Taiga. Stretching from Kuhmo to Suomussalmi, Wild Taiga is the showpiece for back-to-nature holidays. At least nine bear-specific trips are available, from a night in a hide to a photography workshop that aims to catch the majestic beasts as they emerge from hibernation. Later on in the year there's a similar opportunity to catch them in their autumn colours. And if you're lucky enough to see their cubs, then be prepared for a cuteness overload. 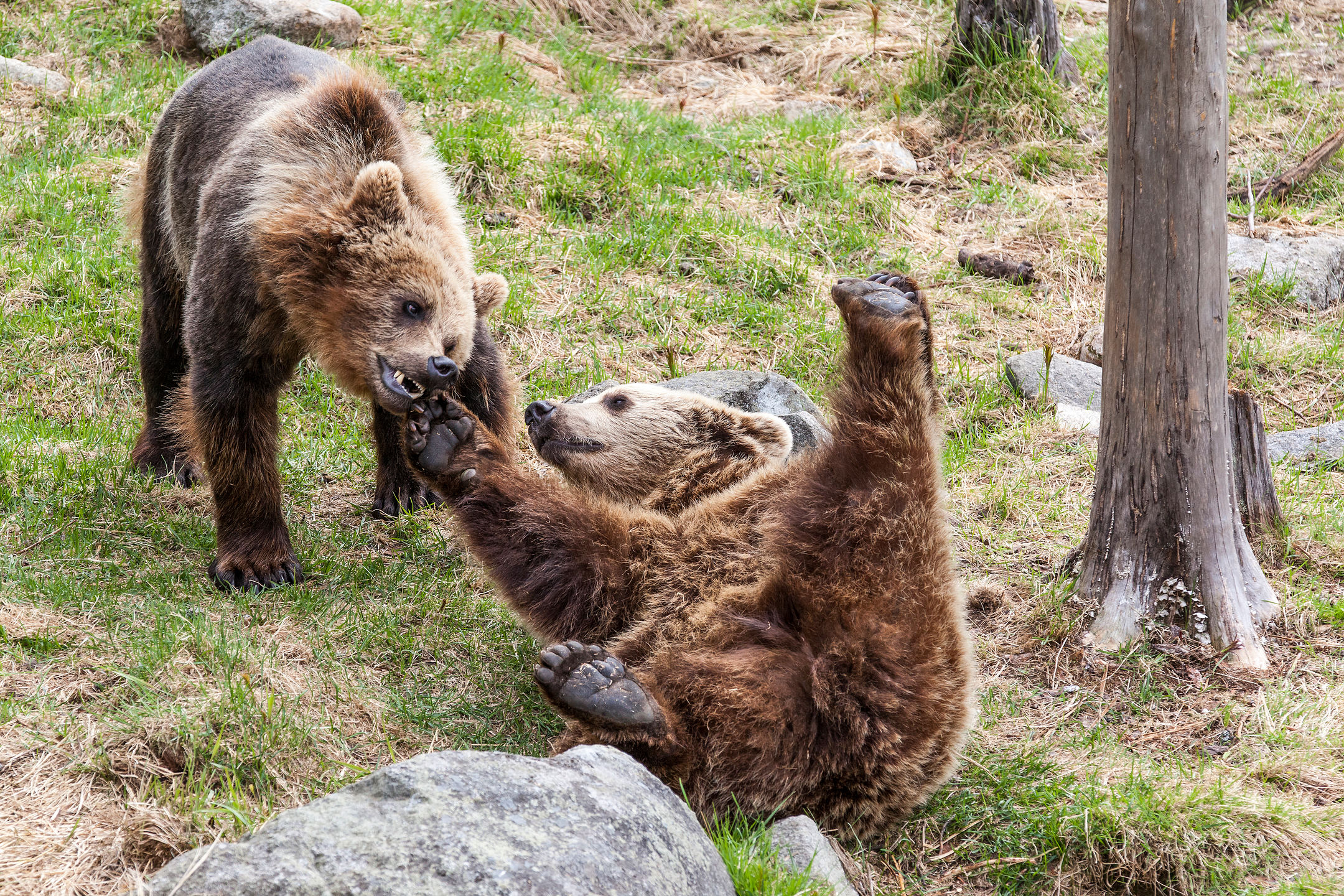 Further to Europe's south-east, Romania has a population of 5-6,000 Brown Bears, mainly centred around the Carpathian region. The largest bear ever recorded there was an adult male weighing 480kg. The beautiful city of Brasov is the main departure centre for bear watching trips, and specialist hides have been set up in the thick Transylvanian forest to make seeing the creatures in their natural habitat easier. The region's huge Libearty Bear Sanctuary is the largest such place in Europe, and well worth a day by itself. Sadly, hunting bears is still allowed with Finland issuing 136 permits for 2012-13, and Romania allowing for around 250 to be killed each year. As eco-tourism increases in popularity, these numbers will decline: in simple revenue terms, a live bear is becoming more valuable than a dead one. And much better to look at.