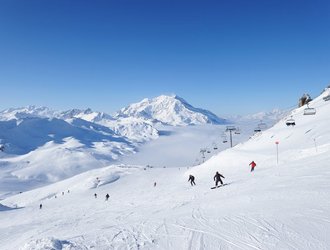 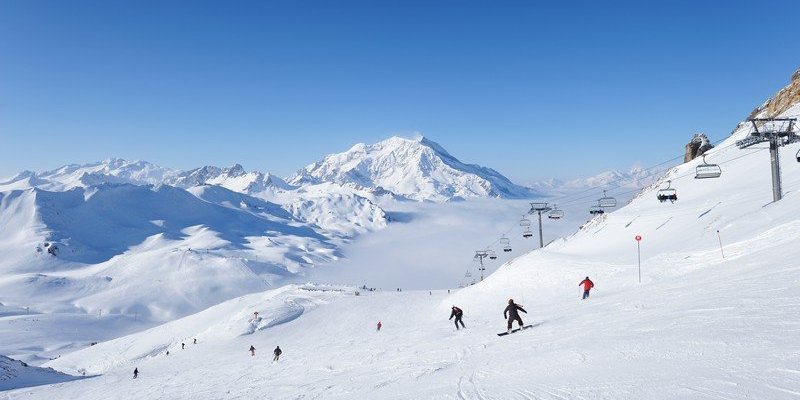 Looking for something a bit special for your next skiing holiday? We think you might like these chalets...

The price gap: one night in London vs a long weekend in Bulgaria 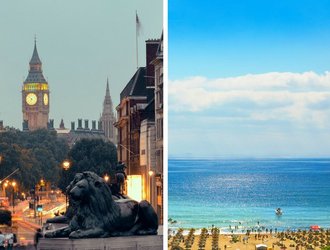 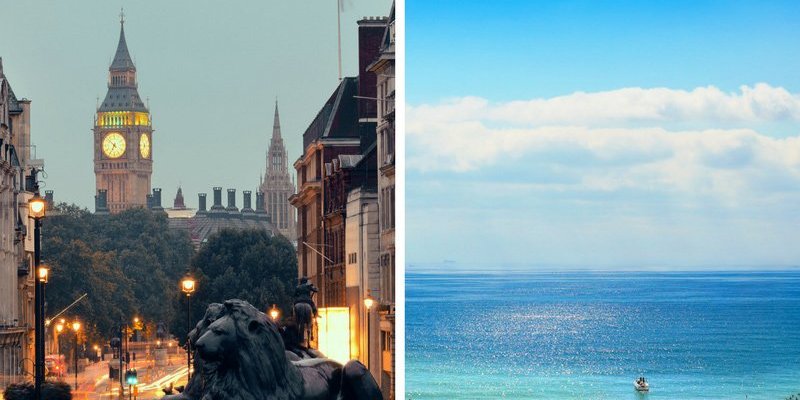 A night out in London may seem like a great idea for those in commuting distance to the capital city. But, its reputation as a pricey city is well-earned. According to the Telegraph, one night could set you back over £330, including a night of drinking, a hotel room, taxi ride and a two-course dinner. People have spent as much as £12 for a spirit based drink and between £6 and £8 for a small bottle of beer. Although, Timeout reported London has slipped from the top spot as the world’s most expensive city to live in, just behind Hong Kong and New York. But it’s still a pricey place to be. So instead of splashing the cash in London, why not head to Bulgaria for a long weekend, enjoy the Sunny Beach coastline and take advantage of the 70p beer and very affordable way of life. In fact, three nights in Bulgaria is cheaper than one lavish night out in London. Read on to find out more.

14 places to inspire a visit to beautiful Bulgaria 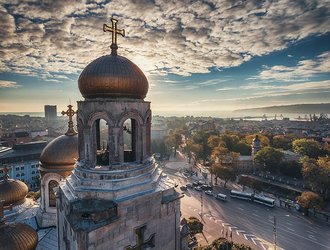 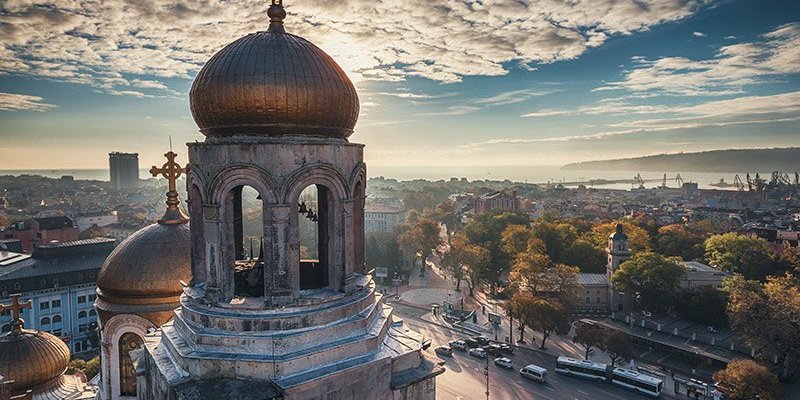 Bursting with cutting-edge culture and wonderful ancient history, Bulgaria, once widely over-looked, is finally getting the recognition it deserves. Host to a variety of captivating mountain-ranges, inviting turquoise beaches and brilliant town life for both those in search of a cultural escape and a buzzing nightlife, this fantastic summer destination can provide the ultimate retreat for those in search of a last minute holiday. Not quite convinced? Here are 10 photos we're sure will do the trick...

The 5 Most Stunning Lakes In Bulgaria 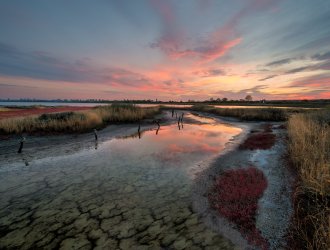 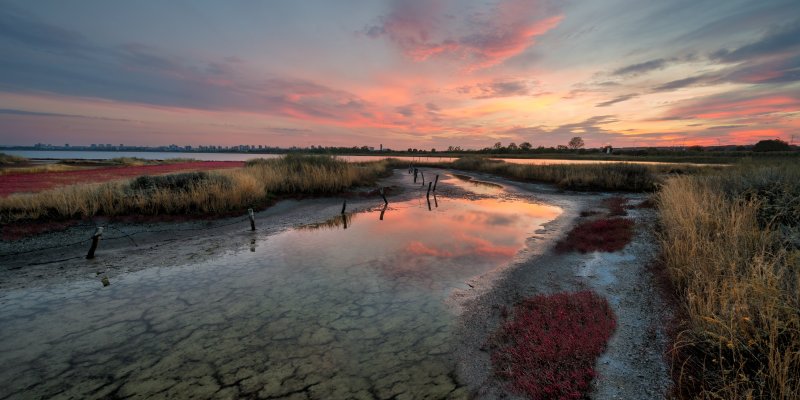 If you're looking for lakes, then Bulgaria should be your big break. Here's the low down on all things lakes... 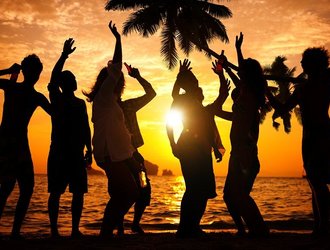 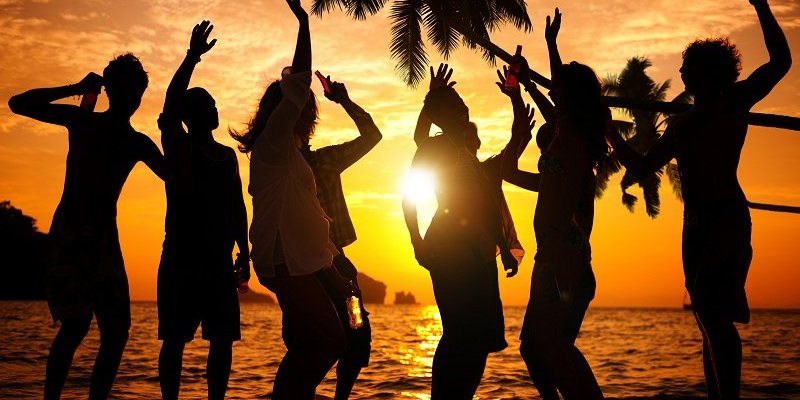 It's time to blow off some steam with a much needed break, so grab your closest group of uni mates and head for sunnier climates. It's just what you need- a week or two of unfettered fun after the stress of finals. And this might be your last chance  to enjoy time together – who knows where you’ll all be next year?