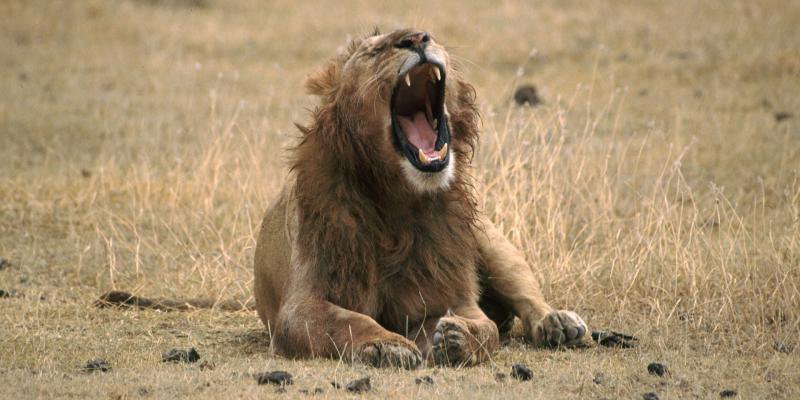 An increasing number of airlines are refusing to fly hunting trophies from animals shot by international hunters.Emirates SkyCargo is just the most recent carrier to change its policies in the cause of wildlife preservation.From 15 May Emirates said it "would not accept any animal hunting trophies".The first airline to ban hunters was South African Airlines earlier in May.The trophy hunters mainly fly out from southern African destinations, having participated in shoots on safari ranches which breed animals for sport. This is known by those opposed to it as "canned hunting".Lions, elephants, giraffe, rhino and leopards are among the most popular animals hunted in this way.In March, Australia completely banned the importation of hunting trophies, and discussions are taking place within the European Parliament to also introduce a ban.According to Emirates: “This decision is to support international governments, inter-governmental and non-governmental organisations that are managing wildlife population towards sustaining the task to eliminate illegal trade and transportation of hunting trophies worldwide and saving wildlife heritage”.Most such hunters come from the US, and the main carrier which transports their trophies, Delta, has so far given no indication it plans to join the airlines refusing to fly the items.