The Hottest And Coldest Places On Earth 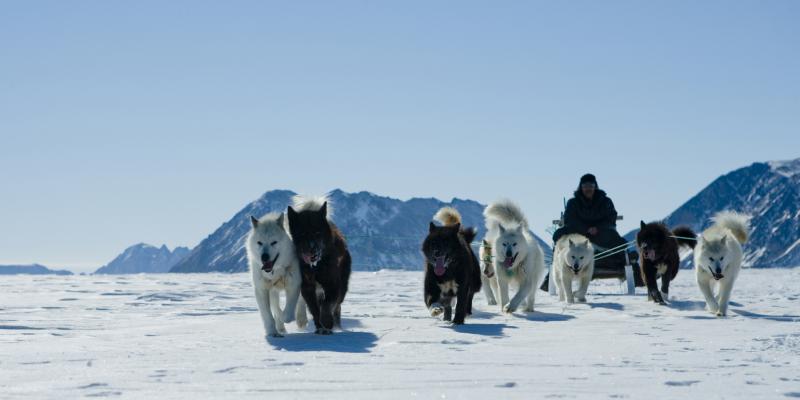 Energy supply firm GB Energy has put together some new data on the hottest and coldest places on earth, presumably to help its customers deal with another scorching/damp/indifferent UK summer.The highest surface temperature ever recorded on earth was a rather sweaty 70.7 degrees in Dasht-e Lut, a large salt desert in southeastern Iran.Compare that with the hottest our own island has to offer at 38.5 degrees - that was in Faversham Kent.The notorious Death Valley in California holds its own record - that of the highest air temperature ever recorded, 56.7 degrees. So, breathing inside a cooker then.Australia's Outback holds the Southern Hemisphere temperature record, with 69.3 degrees being recorded in Queensland.To the other extreme, and Ulaanbaatar, Mongolia's capital city has been named the coldest capital in the world with temperatures that go as low as -40 degrees Celsius.Scotland holds up the UK's end here, with a temperature of -27.2 degrees recorded at Altnaharra in the Highlands.Nevertheless, that's nothing compared to the -66.1 degrees air temperature recorded on the Greenland ice sheet, the lowest such measurement taken in the Western Hemisphere.