Greece vs Bulgaria: Which will you choose? 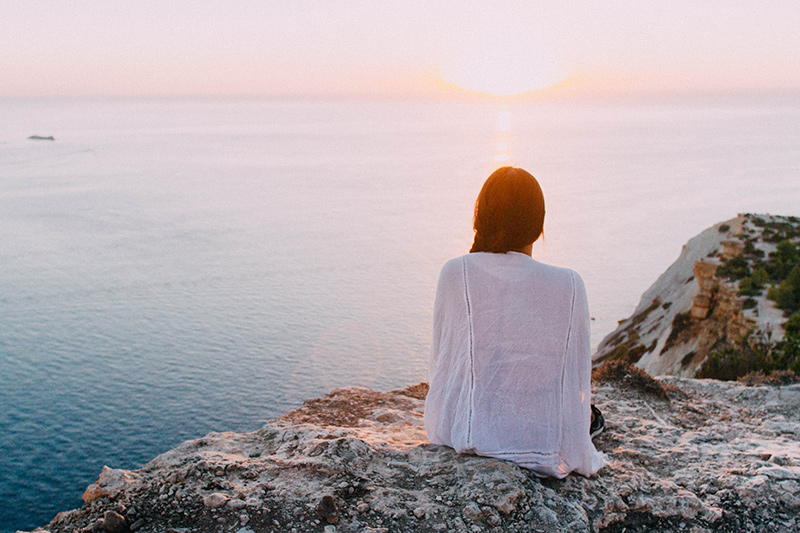 Greece has always been the holiday destination of choice, with over 25 million tourists travelling to the sun-drenched paradise, in 2015 alone. Every year people are tempted to the mainland and surrounding islands with the promise of remnants of an Ancient culture dating back to 800 BC, palm-fringed beaches and mouth-watering food, such as lamb moussaka and yoghurt and cucumber tzatziki. But, there’s one Eastern European country that’s hot on the heels of Greece, Bulgaria. As time moves forward the Bulgarian tourism industry grows and the locals will soon be welcoming around nine million tourists a year into the country, by 2020.  So, the big question remains which will you choose for your next European adventure? Will you opt for the timeless classic known as Greece or the underdog, Bulgaria with striking mountains, sandy beaches and cobbled streets.

This is a massive consideration when planning any holiday and the most important question is, can you afford to go? Or will you be scrimping and saving just to afford the flights? It probably comes as no great shock to learn that Bulgaria is the more economical option. According to recent statistics a meal at a mid-range restaurant is around 48% cheaper in Bulgaria and you could save over 70% on a pint of beer. Accommodation costs are equally favourable; a coastal villa with a private pool in Bulgaria is likely to cost around a third of the price of an equivalent rental property in Greece. So, if you plan on saving the pennies, Bulgaria is the choice to go for. 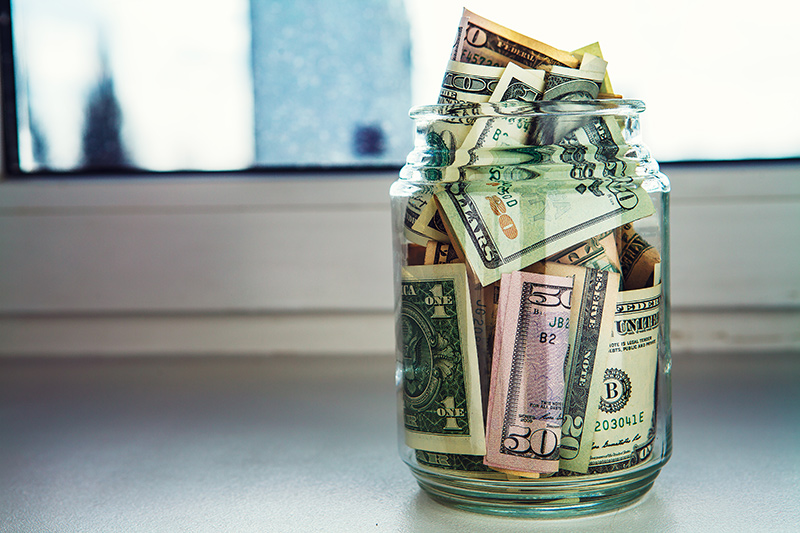 No doubt you’ve heard of Greece’s legendary beaches, people spend dreary Monday afternoons dreaming of soaking up the sun on St Paul’s Bay in Rhodes, or taking a dip in the Emerald coloured waters of Shipwreck Beach in Zakynthos. But Bulgaria’s Black Sea Coast equals any and all of Greece’s coastlines. The warm climate is a huge temptation for many, along with the picturesque coastlines and surrounding cities such as Varna and Burgas. 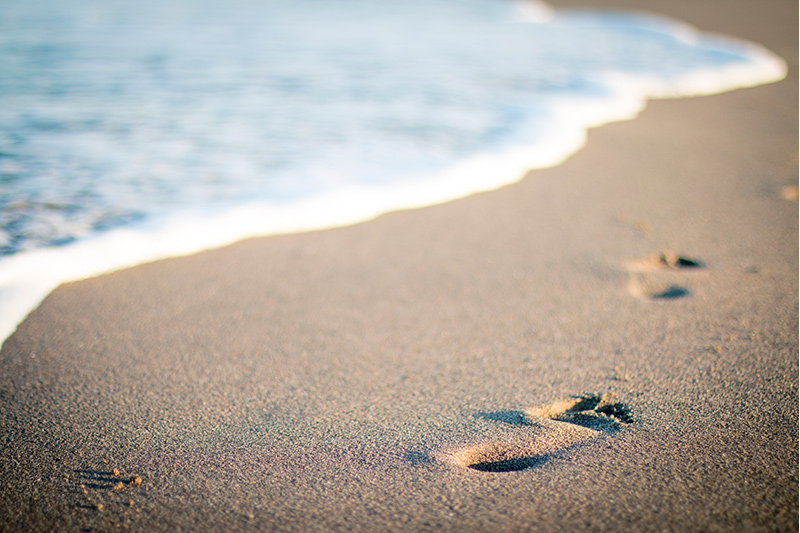 Both share many similarities when it comes to the culinary delights of Bulgaria and Greece. You’ll find delectable dishes such as stuffed vine leaves and moussaka. But, there are some key differences between the two. Greece tends to use more olive oil, oregano, mint and garlic, Bulgaria opts for sunflower oil. If you venture further into the Bulgarian mountains, you’ll find traditional food which goes back hundreds of years such as a yoghurt made of cow milk like kiselo mlyako, which is also the basis of a particular cold soup. 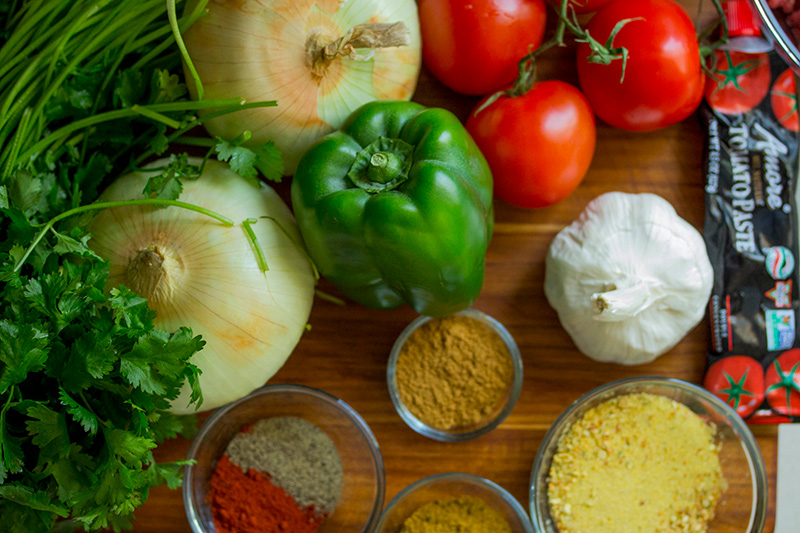 One of the first things that comes to mind when you think of the Greece is the vast, ancinet history, with a massive array of Gods for every aspect of daily life like Zeus, the god of the sky and Apollo, the god of the arts, as well as a culture that has invented many aspects of daily life that we still use today, modern philosophy, medicine and even the alarm clock. But, Bulgaria has a history that stretches back over 7000 years, with some sights protected under the UNESCO world cultural heritage. Imagine spending your days exploring the church of St Helena and St Constantine in Polodiv, or discovering Roman ruins in Sofia. 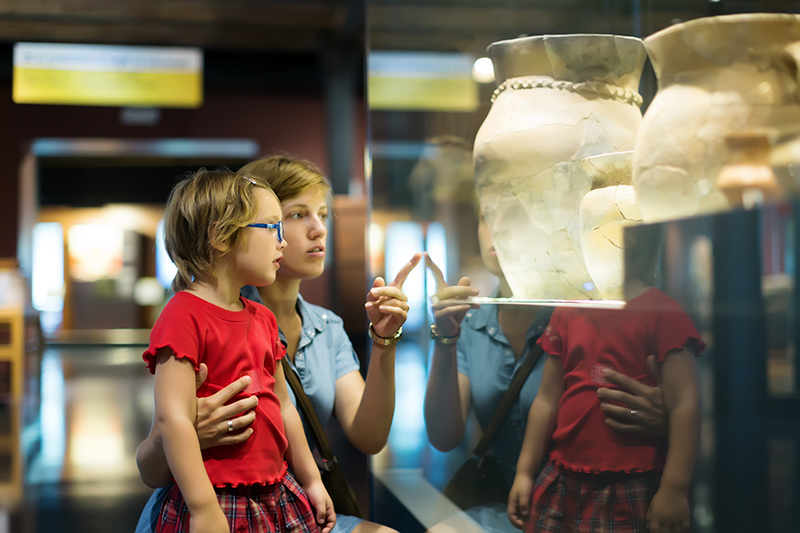