The best festival alternatives from around the world 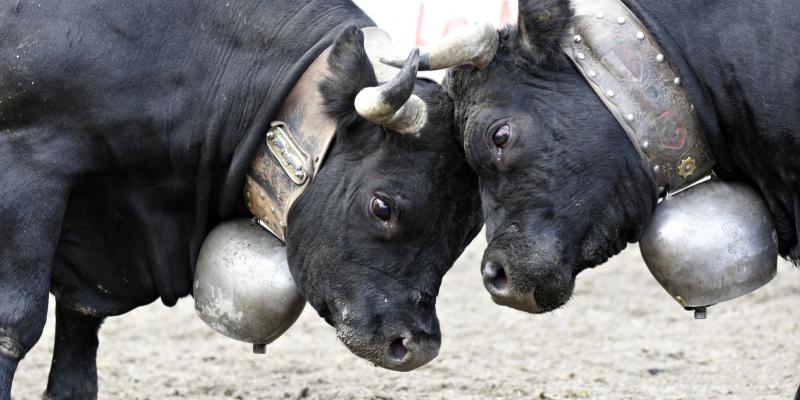 Combat cows? No problem. People who've nearly died, getting into coffins? There's that too. German witches up a mountain? Yep.As festival season approaches in the UK with our typical celebration of music and bad weather, there are other, odder festivals around the world worth a visit - or as a destination in themselves. 1. The people of Roswell, New Mexico have capitalised on the city's name as the centre of alien conspiracy lovers' suspicions and every July host the Roswell UFO Festival. The three day festival features guest speakers, authors, live entertainment, a costume contest, a pet costume contest, a light show and planetarium. And probably people who will tell you about secret alien autopsies. 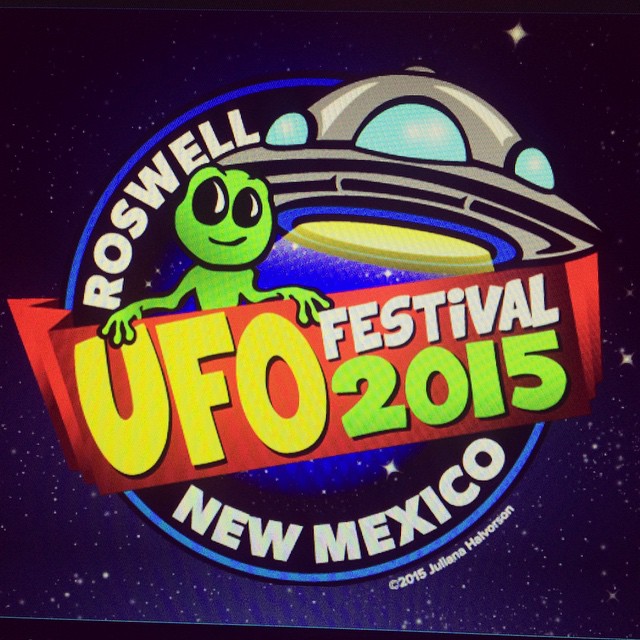 2. Walpurgisnacht in Germany - celebrated across northern Europe too - is a festival with ancient roots. The name comes from Saint Walpurga, an 8th-century abbess in Germany, fond of warning off witches and devils. Mount Brocken in Germany's Harz mountains is where witches are said to gather to welcome the Spring Equinox. One of the best places to celebrate Walpurgisnacht is the town of Thale, where 30,000 or more arrive for colourful events and the Walpurgishalle museum sheds light on the supernatural. 3. Combat des Reines in Switzerland is a festival of cow fighting, or more accurately, stubborn wrestling. Held in May, the Swiss canton of Valais hosts a series of fights known as combats de reines ("queen fights"). The winner is crowned La Reine des Reines ("the queen of queens"). Cows fight in nature to determine dominance in the herd, and this behaviour is used in the Swiss contest, with cows of the local Herens breed. The festival attracts up to 50,000 people. 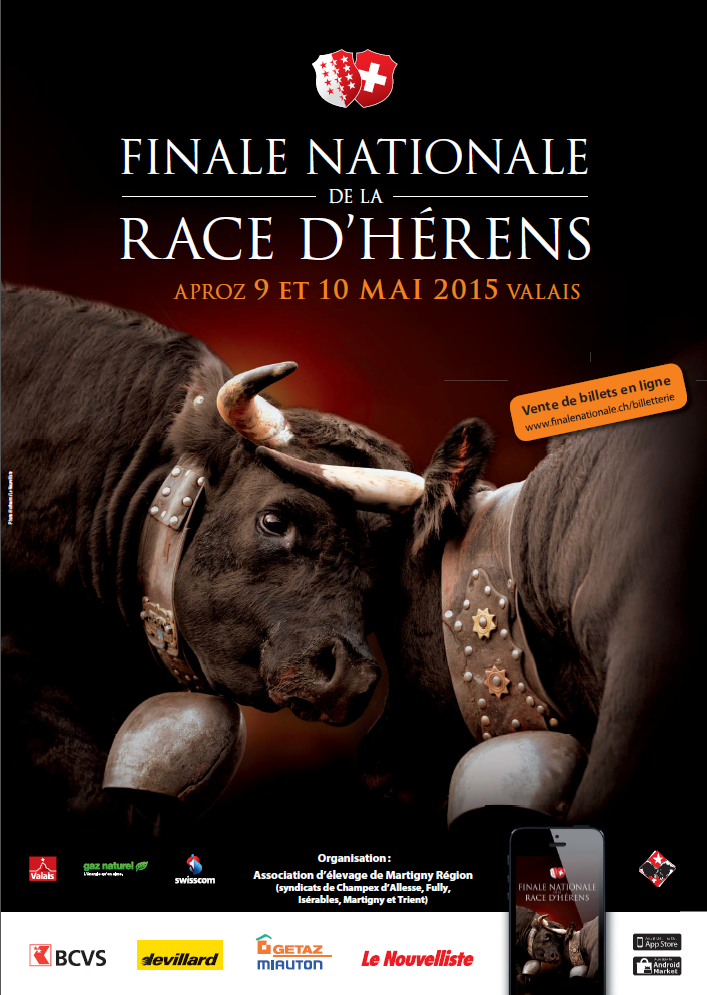 4. Spain is big on festivals, due to the number of local saints, with many small towns and villages taking it upon themselves to organise a celebration. One of the most interesting is the Fiesta de Santa Marta de Ribarteme. Held at the end of each July, it's also known as the Festival of Near-Death Experiences. People who have had near-death experiences climb into coffins and the caskets are then carried into the church of Santa Marta de Ribarteme in Galicia's Las Nieves. After a procession up to the cemetery, the live-cargo coffins go back to church, where in front of a state of Saint Marta, the crowd chants: "Virgin Santa Marta, star of the North, we bring you those who saw death." Relatives of the 'survivors' then proffer money by way of thanks. There's fireworks, bands and food too. 5. China's DaShuHua Tree Flower Festival - also known as the Molten Iron festival - apparently came about 300 years ago because local blacksmiths were too poor to afford decent fireworks. So they took buckets of molten iron and chucked the contents at a wall, causing spectacular showers of 1,000 degree metal, hence the name Tree Flower. Held in early March, on the final day of China's lunar new year celebration, there's music and dancing too. Fatalities from hurling such a dangerous substance around are rare, according to locals. The festival is celebrated at Nuanquan in Hebei province, some five hours by road from Beijing.