Taking the kids out of school for a holiday? The fine might be worth it! 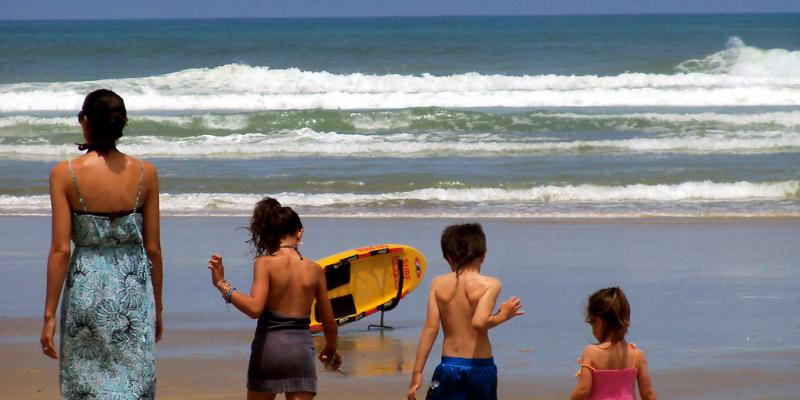 An experiment in a number of schools across the Netherlands is now trialling a new approach in helping parents avoid school holiday rip-offs.New figures show record numbers of UK parents are being fined for taking their children out of school in term time for holidays.The Dutch schools are opening for 50 weeks a year - with only a two week break for Christmas. Kids have to attend classes for a fixed number of days each year, but their parents can take them out when they want. Teachers are taking their holidays just like in any other job.As travel companies ratchet up prices for trips in the school breaks, more parents in the UK reckon the fine is worth it.The latest figures showed Hull City Council issued 488 fines from September to March, a rise of 176 on the same period last year.In North East Lincolnshire, 291 parents have been fined since September, compared with 176 in the previous year.Teaching unions have called for the fines to be abolished.The UK fines were introduced by the coalition government in September 2013.Parents are charged £60 for each unauthorised absence, rising to £120 if the fine is not paid within 21 days.So far, the Dutch experiment is inconclusive - concerns about the change affecting the kids' performance are being monitored.