Budapest Boasts Cheapest Booze in Europe, According to a Post Office Survey 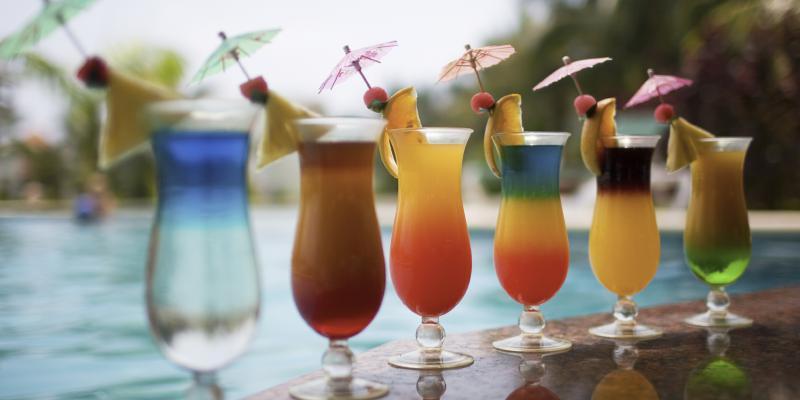 Hungary's capital city is the cheapest in the European Union to buy alcohol, a new study has found. A survey by Post Office Travel Money looked at the cost of 10 specific drinks in EU capitals. The booze- which included beer, wine, a cocktail and champers - were the least expensive in Budapest, coming to £19.76. Prague came second at £25.91, and Latvia's Riga in Latvia was  £34.03. The survey took in ten of the most popular European destinations for UK travellers. Living up to its costly reputation, Dublin was the most expensive at £55.65. If distance is a factor, then Amsterdam provides the best value closest to the UK. The ten sample drinks cost £41.27 in the Dutch capital, some 13 per cent cheaper than Paris at £47.59. Post Office spokesman Andrew Brown told media: “The city break is now the king of holidays, especially among under-35s. Half of them took a city break last year and one of the key reasons is the surging value of sterling, which is making European cities very cheap.”