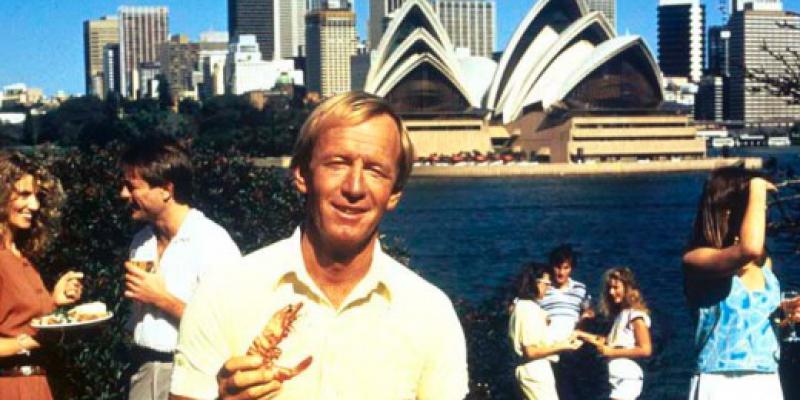 A new season of holiday adverts are with us again, and for the most part they're good, or at least tolerable. However, selling a destination isn't the easiest thing to get right and the global travel industry has over the years come up with some right stinkers. Check out these 7 tourism adverts to make your skin crawl...

Probably the most recent of which was a spectacular misfire by the Singapore Tourism Board in 2014. Apparently the intention was to lure more Filipino tourists to the super efficient city state. Instead, they came up with this: https://www.youtube.com/watch?v=OneiouCecbk Verging on the criminally insulting - an absurd script, awful dubbing and a preternatural delight in what most of us would regard as trees - it was rapidly withdrawn.

3. This typical 80s disaster from Massachusetts

The spirit of Massachusetts may well be the spirit of America, yet it's certainly not the spirit of American songwriting. Or any kind of musical tradition. We just want to know that the little fish was released after being forced to feature in such an 80s calamity: https://www.youtube.com/watch?v=YU0q1ztAemw

4. This spoof advert from Cleveland

Hitting back, at least unofficially, is this wonderful tribute to Cleveland, Ohio. This spoof commercial actually did Cleveland little harm and shows well, if you don't have much, you need a sense of humour. And there's a swear word in there, be warned: https://www.youtube.com/watch?v=ysmLA5TqbIY

And an unlikely bit of kinkiness came from the British Columbia Automobile Association. This advert is simple, clear and genuinely funny - a lesson to some of other entrants here: https://www.youtube.com/watch?v=AW6Pr7sXD2c

After a squirrel photobombed a picture taken in Alberta's Banff National Park went viral, a video was rapidly turned out to capitalise on his popularity. Like many decisions taken in haste, it was almost certainly the wrong one - and the poor squirrel manages to become a special kind of irritant: https://www.youtube.com/watch?v=e81RaPGKum8

7. The Australian tourist board's 'Shrimp on the barbie' advert

"Come and say g'day"? Paul Hogan was enjoying his Hollywood fame at the time the Australian Tourism Commission used him to promote the country in the US. He might have brought some extra visitors in, but he also fathered a stereotype of the Aussie that lives on to this day. Stick another shrimp on the barbie indeed: https://www.youtube.com/watch?v=Xn_CPrCS8gs

Not put off going on holiday? Great news! We have villas all over the world.