So you've done the usual city breaks; Rome, Paris, and Amsterdam ticked off the list, Lisbon was last year, and Reykjavik the year before. Budapest was great and everyone knows someone who has spent a weekend in Prague.

So here are the destinations if you want an unusual city break in Europe.

A coastal resort in northwest Italy.

What to see: the harbour, busy with superyachts; the pretty Russian Orthodox church; the nearby former “ghost town” and now artists’ colony of Bussana Vecchia; the grandiose villas, once home to royalty and aristocracy; the Moorish-style Villa Nobel from where the Nobel prize originated; the incredible gardens of the Villa Ormond; the labyrinthine alleys and little squares of La Pigna old town.

What to do: shop for upmarket jewellery and clothing; play golf; go on a boat trip; gamble the evening away in the famous art nouveau casino; look at Roman artefacts in the city museum; eat fantastic fresh seafood looking out over the Mediterranean, or enjoy pizza in a cobbled old town plaza.

The capital of Slovenia and last year’s Green Capital of Europe.

What to see: the Ljubljanica River – keep your eyes peeled for otters – and the art nouveau Dragon Bridge, the Triple Bridge and the Butchers’ Bridge; the Cathedral with its Baroque interior; the pink Franciscan church; Ljubljana Castle; the Baroque- and Habsburg-influenced architecture throughout the city.

What to do: eat žlikrofi (a dish similar to ravioli) in one of the many riverside cafes; hike through the expansive Tivoli Park; learn about the country’s history in the National Museum of Slovenia; take a tour around the alleyways of the car-free old town, admiring its unique architecture and many monuments; try Slovenian specialities at the open-air food market on Fridays in the spring and summer. 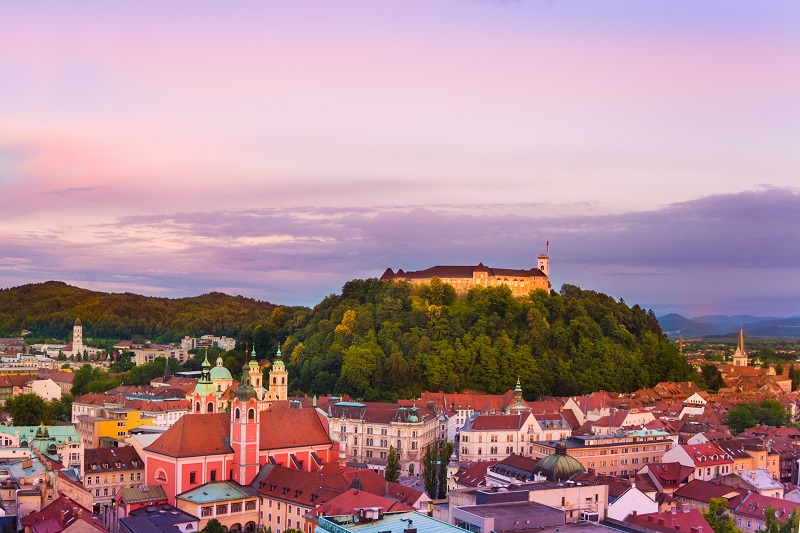 A vibrant city in the southwest of England.

What to see: Clifton Suspension Bridge, spanning the Avon Gorge; Millenium Square and the harbourside; Bristol Zoo Gardens; Cabot Tower, in the stunning parkland of Brandon Hill; the views from The Downs.

What to do: go on a Banksy Street Art tour; go below deck on the historic SS Great Britain; take a ferry boat or Avon River cruise to see the sights from the water; view the city from the sky with a hot-air balloon ride; drink half a pint of Exhibition cider at the famous Coronation Tap. 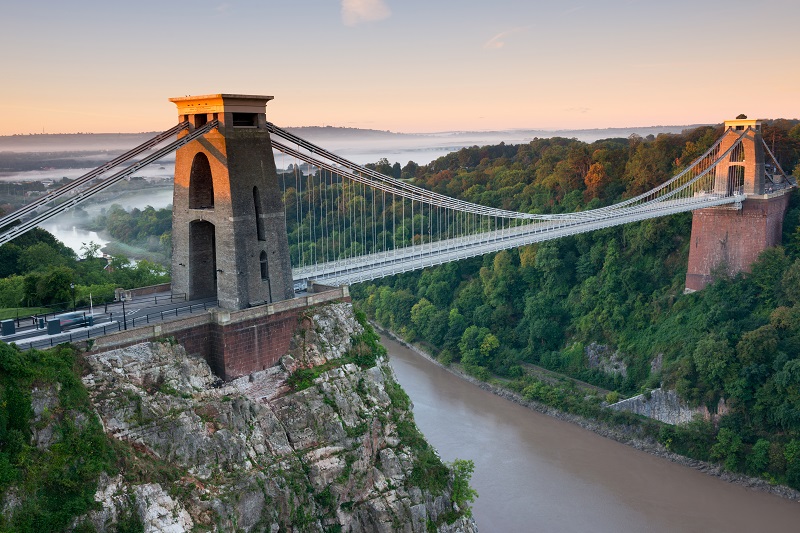 The largest city on the Finnish Lakeland.

What to see: any (or all) of the 53 beaches or 328 lakes within the city; the UNESCO world heritage sites of Petäjävesi Old Church and Oravivuori triangulation tower; the views from the Vesilinna observation tower; Kuokkala bridge, beautifully illuminated at night-time.

What to do: play volleyball, swim or sunbathe at Tuomiojärvi Public Beach; visit the museum of the world-famous architect Alvar Aalto; go shopping in the car-free city centre; spend a summer evening on a sauna raft; take a cruise across one of the many lakes; in winter, go ice-skating or join a snowmobile safari.

The capital city of Russia.

What to see: the imposing Red Square; the Kremlin; Saint Basil’s Cathedral; the views from the gates of Gorky Park; the Bolshoi Theatre, Lenin’s Mausoleum.

What to do: indulge in a banya (sauna) at the Rzhevskie baths; take a sightseeing tour of some of the 600 iconic churches and cathedrals; take in a show at one of the four opera houses; immerse yourself in the largest collection of Russian fine art at the Tretyakov Gallery. 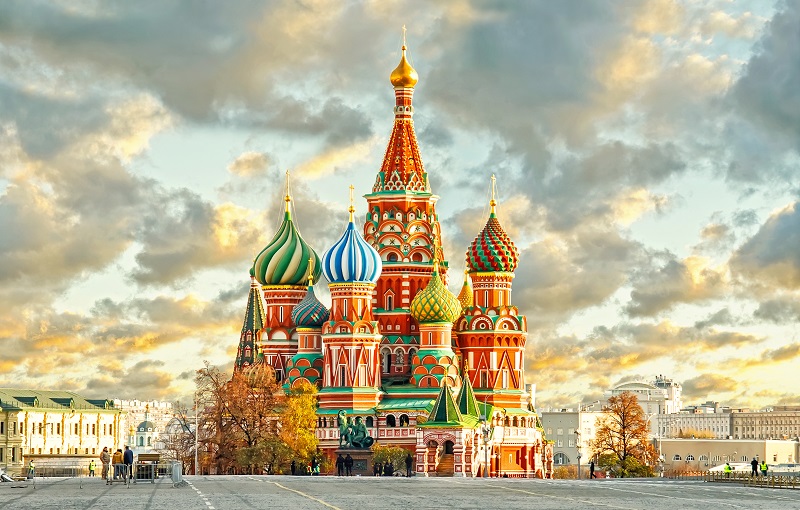 The capital city of Ukraine.

What to see: the 11th-century Pechersk Lavra monastery; the necropolis and museum in Saint Sophia’s Cathedral; the Golden Gate; the Hydropark; a plethora of ornate religious buildings; the impressive Motherland Statue.

What to do: visit the curious and captivating Museum of Microminiatures; join a walking tour of Kiev’s mural art; sample caviar, wild boar and vodka at the esteemed central food market Besarabsky Rynok; marvel at modern art at the Pinchuk Art Centre; take a boat tour on the River Dnieper. 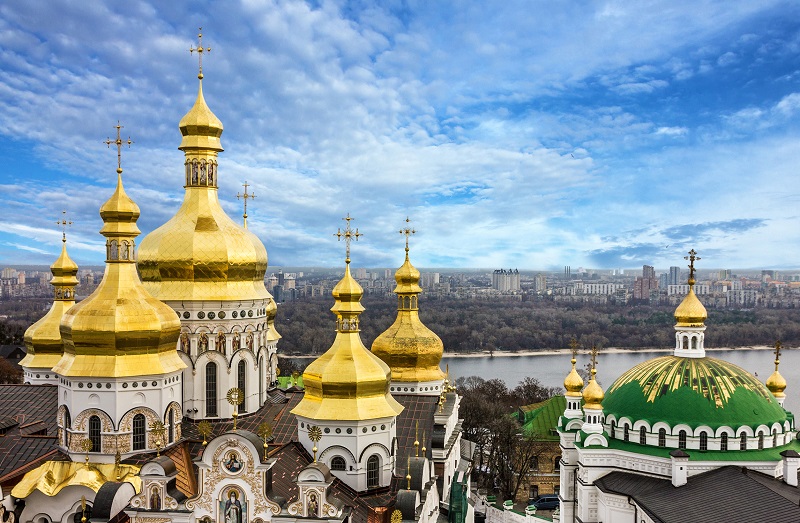 A city in the Transylvania region of Romania.

What to do: take a historical walking tour through the city’s medieval district; hike (or take the cable car) up Mount Tampa; admire the work of Romanian artists at the Art Museum; visit Dracula’s castle in nearby Bran; walk around the city’s fortifications to see the ancient bastions. 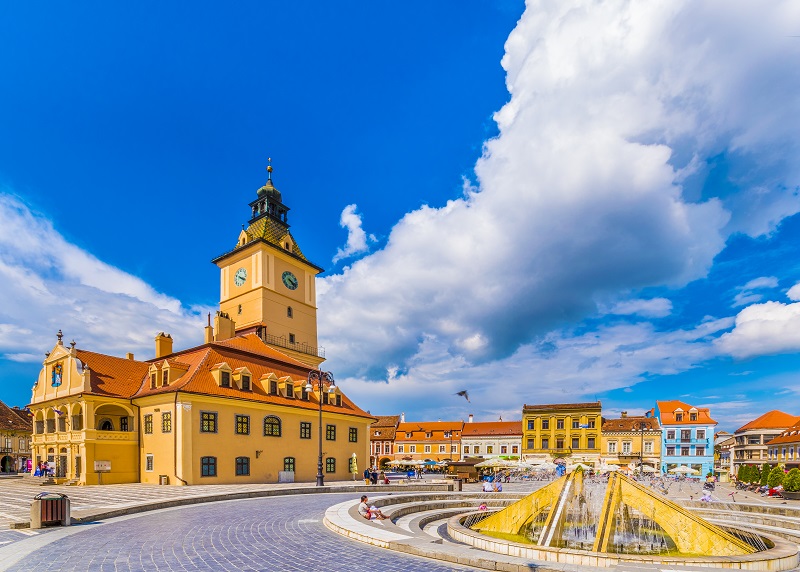 A city on the Greek Peloponnese.

What to see: ancient ruins; the 90-metre cliffs of the Corinth canal; the fortified hilltop at Acrocorinth; pretty fishing boats in the port; the statue of Pegasus surrounded by fountains.

What to do: bungee jump off the edge of the canal cliffs; visit Ancient Corinth to see ruins of temples, a forum, baths, and a basilica as well as the Temple of Apollo; see ancient artefacts in the Archaeological Museum; stroll along or sunbathe at the extensive Kalamia beach, and enjoy fresh seafood in one of the many tavernas here. 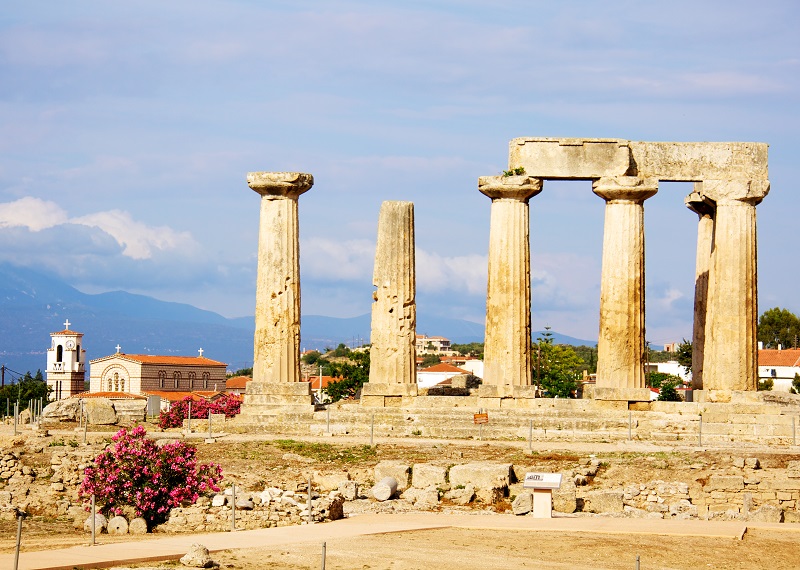 City in the Aragon region of Spain.

What to do: go inside the La Seo Cathedral, the interior of which is vastly superior to the exterior; take a walk in Parque Grande and discover fountains, terraces and botanic gardens; visit the Goya Museum; marvel at the fish in the largest river aquarium in Europe. 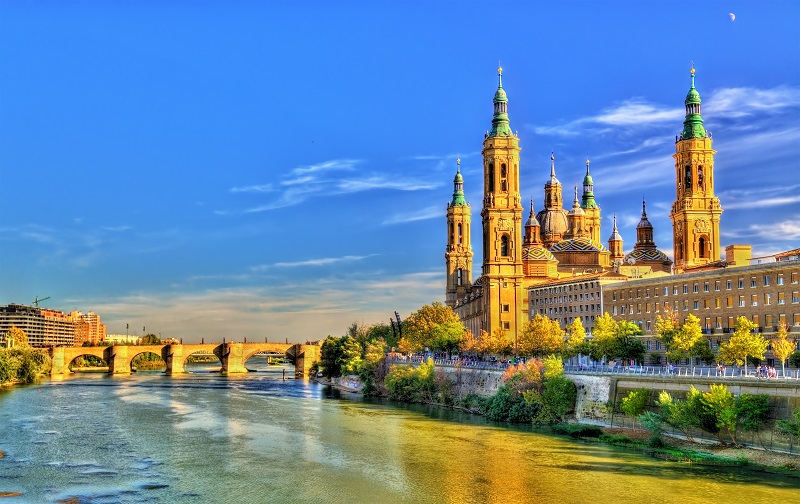 Want to find some accommodation for your next unique or alternative city break? Start looking now!