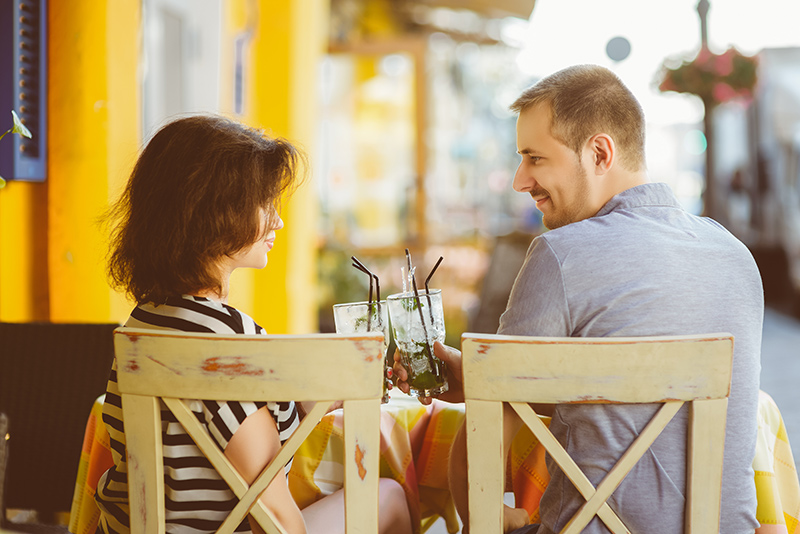 Once upon a time a holiday abroad was considered something for the wealthy to enjoy. But, as time marched on so did modern-day air travel, and now booking a holiday away is something we can all look forward to. In fact, travelling abroad has become more affordable than ever, with airlines like Ryanair and Easyjet selling return flights to Europe for under £20. This ushered in the era of the city break. People now spend their well-deserved weekends enjoying paella in Barcelona or exploring the coliseum in Rome. Here are just a few city breaks you could be enjoying in 2017.

The marvelous floating city offers so much to the curious traveller, from guilded masks to mouthwatering food. This is one weekend you won't soon forget. 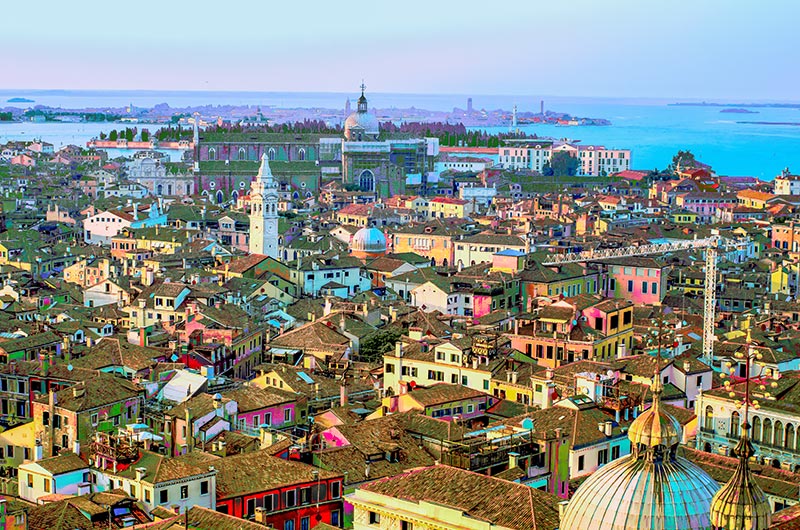 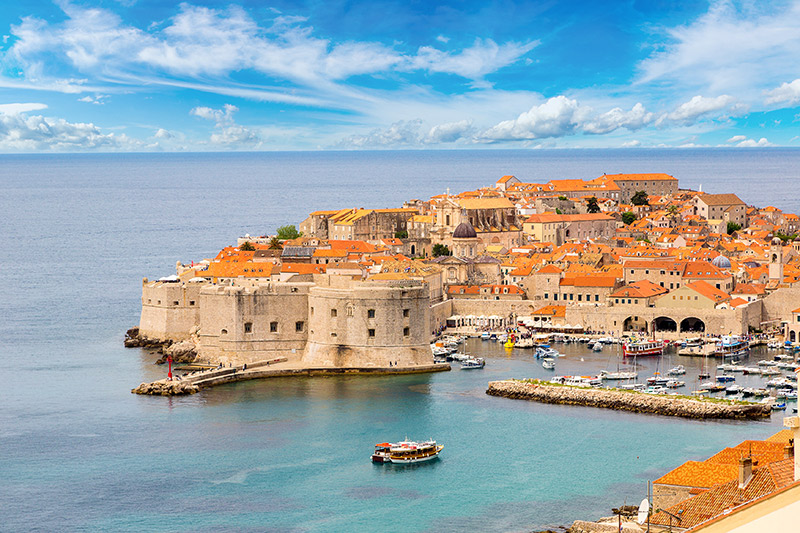 Bright yellow trams, glamours gothic architecture and cobbled backstreets. What more could you want for your next weekend break? 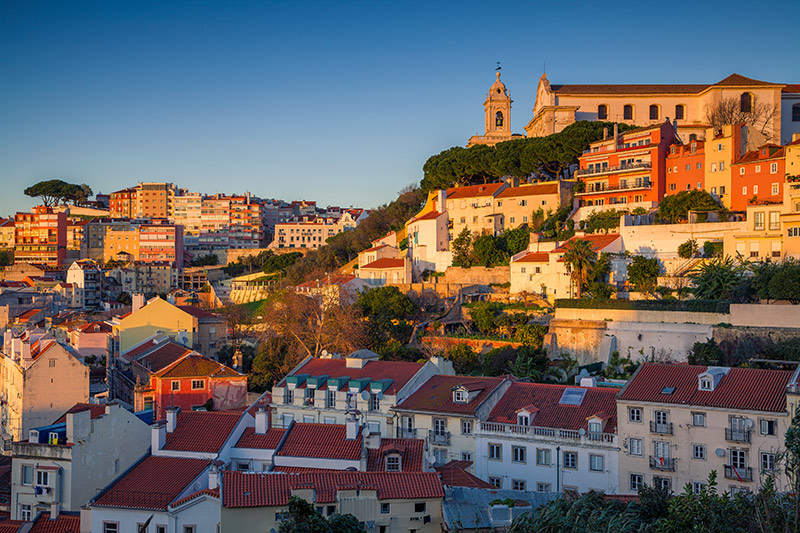 It's said that the city originated from the death of a grand dragon and those mythical tales have permeated the atmosphere of Kraków with towering churches and Europe's largest market square. 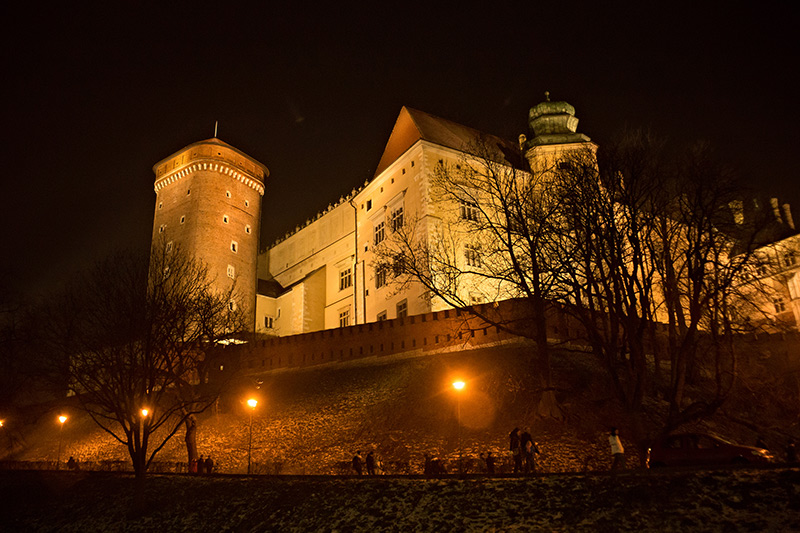 'Paris is always a good idea' and it's easy to see why, delicious food, breathtaking museums and the Eiffel Tower. You'll never want to leave. 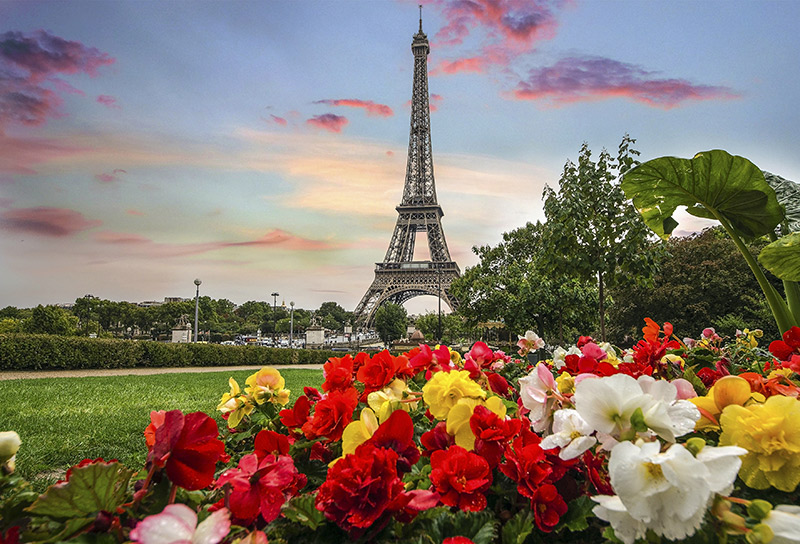 A city for every historical buff out there, with breathtaking architecture and a culture that's both welcoming and beautiful.

Prague may be known for its laid back attitude to alcohol, but this city has far more to offer. There's so much for every savvy adventurer, you'll never want to leave. 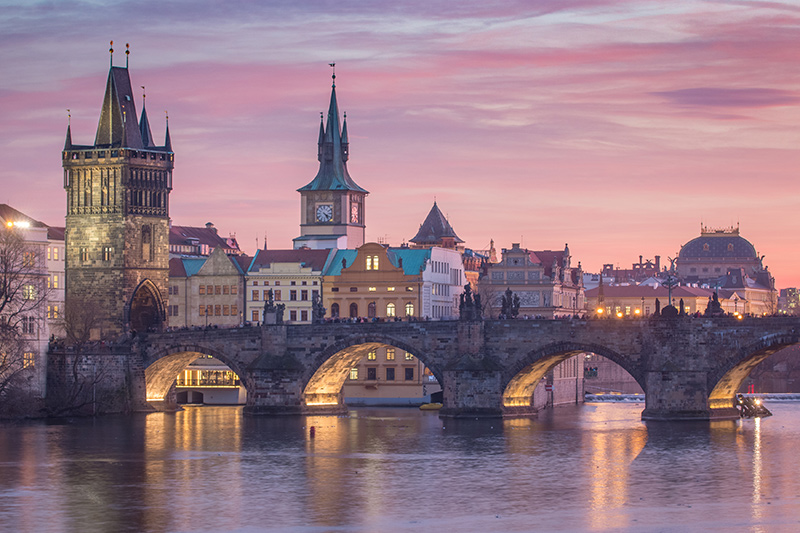 Where will your next weekend city break be?